Do you do active sports? Then good functional underwear is important. They ensure a comfortable body climate and are 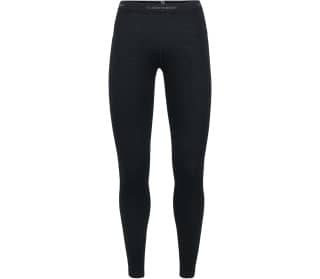 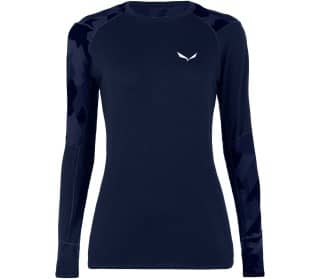 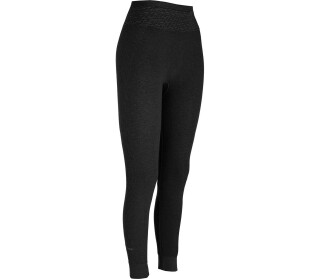 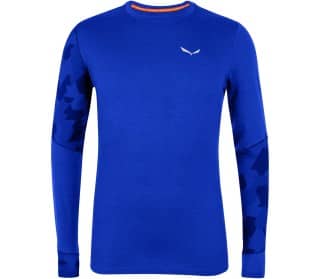 FUNCTIONAL UNDERWEAR: HIGH-TECH ON THE SKIN

Functional underwear is a real asset in sportswear. It takes the body's natural cooling mechanism into account and transports sweat away from the body. To ensure this, you need to combine functional underwear with breathable outerwear. You choose your underwear depending on the temperature and whether you are doing sports outdoors or indoors. At low temperatures, you can wear the functional underwear in several layers on top of each other according to the onion layer principle. This ensures better insulation. When it gets warmer, you can quickly separate from one layer.

The most important layer is the one that is directly next to the skin. Functional underwear is designed to take into account the different areas of the body. In order to specifically cool sweat centres such as the armpits, chest area or back and keep sensitive zones such as the kidneys warm, underwear features different material thicknesses that are adapted to the body zones.

FIND YOUR FUNCTIONAL UNDERWEAR IN THE RIGHT MATERIAL

A LARGE SELECTION OF FUNCTIONAL UNDERWEAR

With good functional underwear, you are well equipped for any weather and any activity. In the warm season, you can wear tops or shirts without outerwear. When it gets cooler, you can wear longsleeves under a softshell jacket. You can choose between long and short pants. Cycling underwear is available especially for cyclists. Compression underwear supports the training effect because it supports the muscles, promotes blood circulation and can shorten the recovery time.

When choosing functional underwear, the focus is on wearing comfort. In the case of shirts and tops, a fitted shape supports a body-hugging fit. The special cuts of the functional underwear make it easy to put on and take off. With well-made, flat seams, nothing can pinch or chafe during movement. A good fit is very important. The underwear should not slip and should not be too loose.

ADVANTAGES AND DISADVANTAGES OF FUNCTIONAL UNDERWEAR

The best functional underwear is the perfect companion for sports. It is no wonder that the advantages outweigh the disadvantages and there are hardly any disadvantages.

Good functional underwear is essential for sporting activities. Especially if you are active for many hours. In the Keller Sports online shop you will find the right underwear made from high-quality materials for every type of sport and every temperature range.