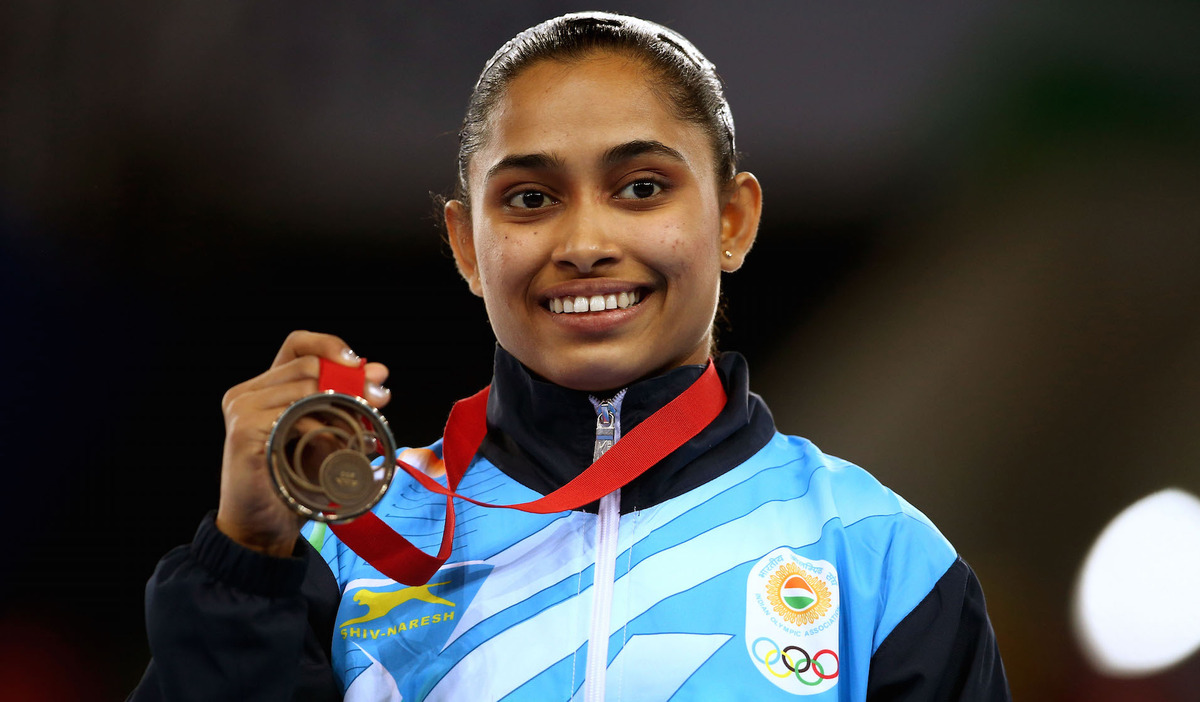 Some time back we told you about the Arabic weight-lifter Amna Al Haddad and her inspiring story. Now we have found a similar woman who in 2014 became the first female Indian gymnast to win a medal at the Commonwealth Games. And Dipa Karmakar is also the first female gymnast from India to qualify for the Olympic Games. 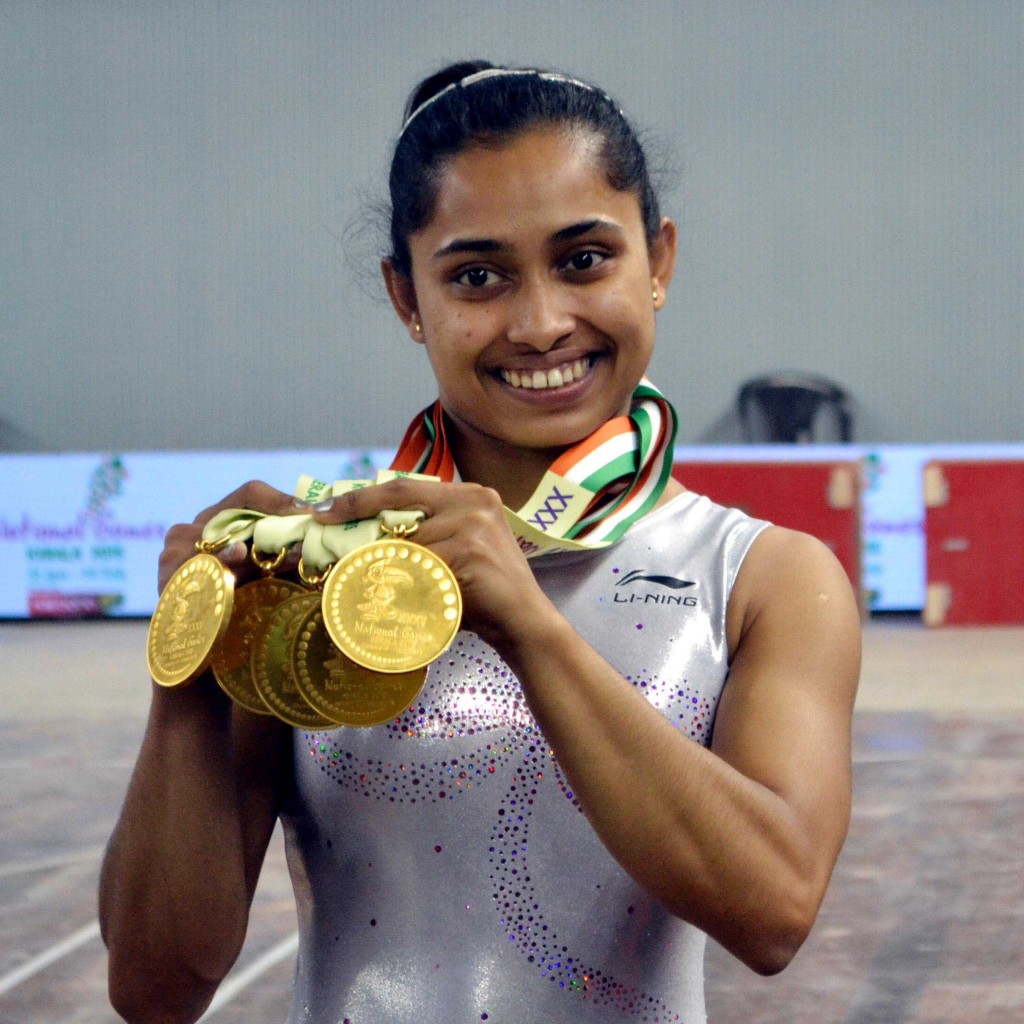 At the beginning of her career she experienced her fair share of difficulties. She had an underprivileged upbringing in Agartala, the capital city of the small north-eastern state of Tripura, in India. She began to practice gymnastics at 6 years old. One of the main problems was that she was flat-footed and had to train very hard to build up an arch, which is very important in gymnastics.

The situation was made worse by her catastrophic training conditions: the hall she trained at had been flooded during the monsoon and for this reason rats and other animals took shelter there.

Nonetheless the young Indian girl encouraged herself with the motto “You have to take risks if you want to get somewhere in life” and trained on to fulfil her dreams – she has been rewarded with great success. Since 2007 she has earned 77 medals, 67 of which are gold. Apart from that she is one of only five women who have mastered the hardest of jumps, the Produnova.

Respect for this great performance. Good luck at the Olympics!

NIKE SEES THE FUTURE IN 3D