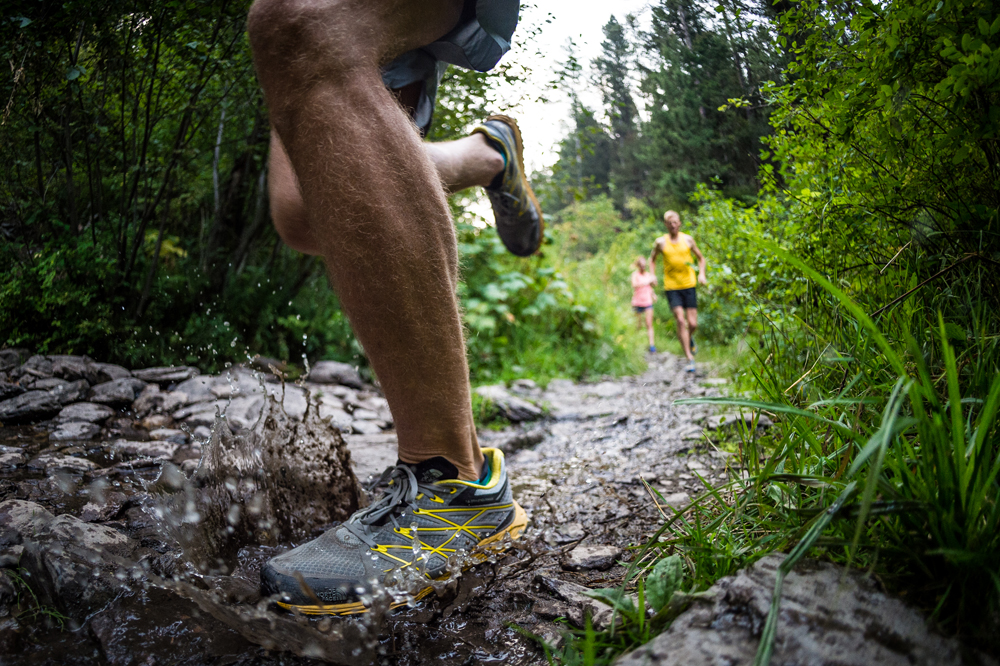 Between the 23rd and 25th June three trail competitions of varying difficulty will take place in Cortina d’Ampezzo, Italy. The Cortina Skyrace is both the shortest run of the Ultra Trail World Tour and also the kick-off event. Over the 20km stretch the participants climb a total of 1,000 metres. At the highest point of the race, called Forcella Zumeles, runners can enjoy a breath-taking view over the surrounding mountains, such as the Tofane or Cristello. Last year’s fastest man managed to complete the hilly 20km run in 1 hour, 41 minutes and 33 seconds, while the fastest woman followed just 11 minutes later. 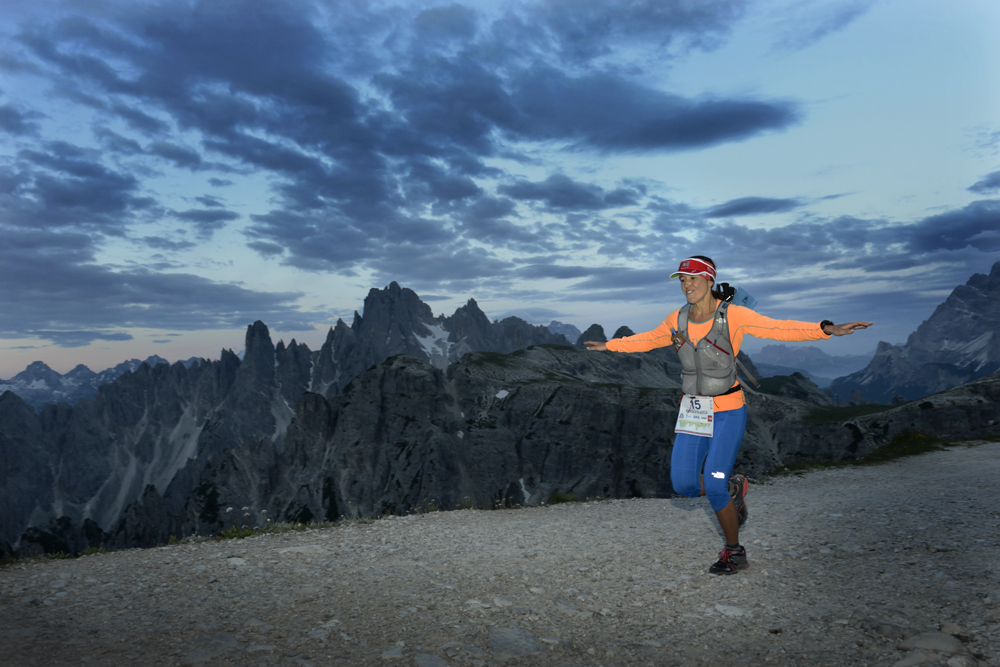 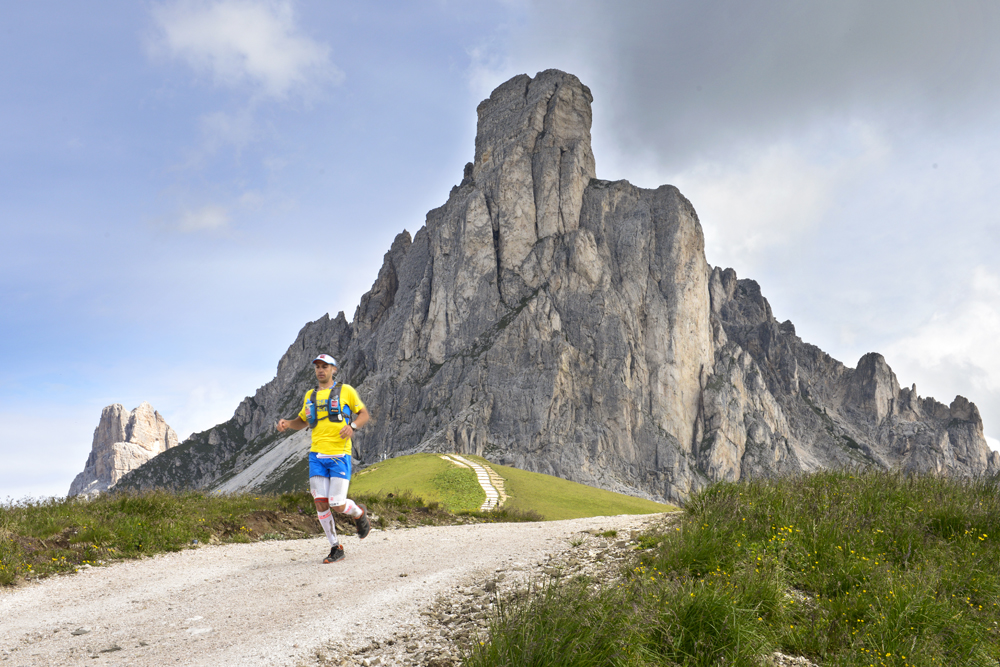 Source: Ultratrail Participants in the Cortina trail cover 47km and have a cumulative elevation gain of 2,650 metres – all within a 12-hour time limit. This race is mainly for those who want to beat the typical marathon distance of 42km. The most demanding part of the competition is called “The North Face Lavaredo Ultra Trail”. During this extremely challenging run among the Dolomites competitors really have to give it their all. This race starts at 11pm and the trail takes participants over 5,850 metres high. A maximum of 1,300 runners can take part in this competition, some of which complete it in 12 hours, while others need the entire 30-hour time limit to return to Cortina. It is not only the height, but also the weather conditions that make this competition extreme. The temperatures can vary between -5 and +30°C, which means competitors must be equipped with adequate clothing. The North Face, being a sponsor of the Ultra Trail World Tour, offers the ideal clothing and shoes for difficult competitions like this. The Ultra Endurance trail shoe, for example, offers reliable support and protection on trails. The special shoe tongue prevents stones from getting in the shoe.

WHAT TO LOOK OUT FOR WHEN BUYING A HIKING JACKET