THREE LITTLE-KNOWN BENEFITS OF WORKING OUT 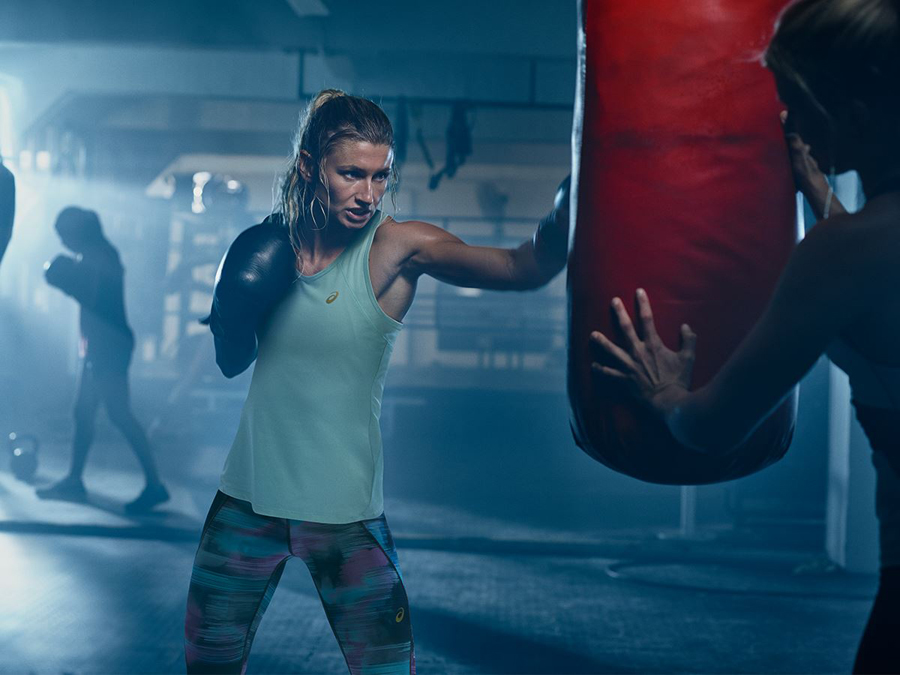 Let’s be honest, the main reason most of us work out is to look and feel better. There are some well-known benefits to training, such as having a longer, healthier life, a stronger heart and a lower risk of type 2 diabetes. But there are also many other benefits to exercising your body regularly - some of these are not very well known, so we’d like to shed some light on them. 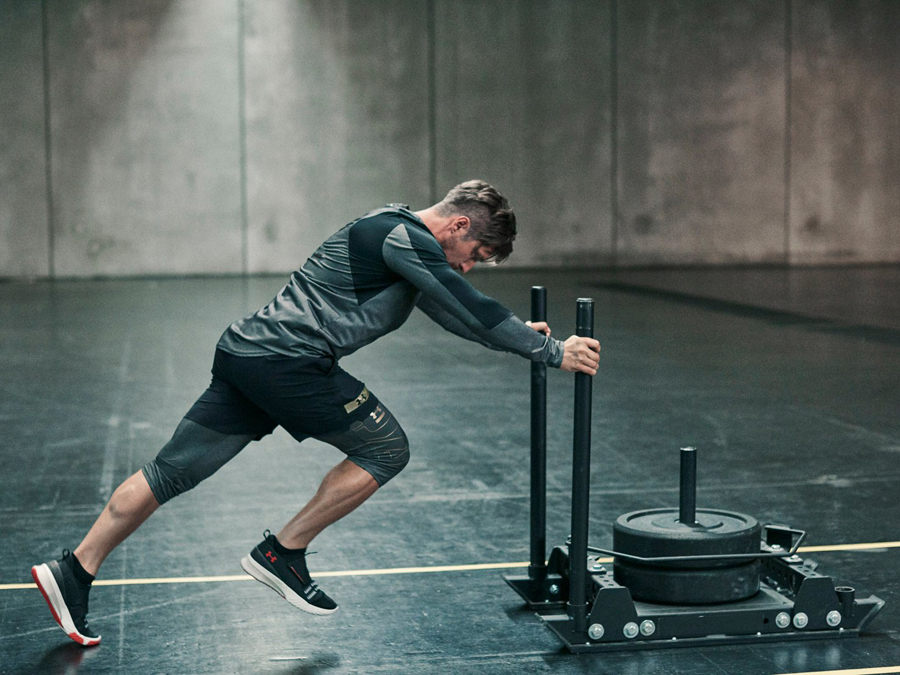 1. Improved memory A new study by the McMaster University in Hamilton, Canada, published in the Journal of Cognitive Neuroscience shows that 20 minutes of HIIT training three times a week over a period of six weeks can significantly improve your memory. Training has proven to have a very strong positive impact on so-called ‘high-interference’ memory, which you use to find your car in a full parking lot, for example. Although the reason for this improved memory remains unclear, one possible explanation for it is that the adrenaline released into the brain during a workout may help boost your ability to remember. The study’s results have also helped solidify the link between physical training and improved academic performance, as well as the reduced risk of illnesses like Alzheimer’s and dementia. Not just training your body but also your mind - sounds good, right? 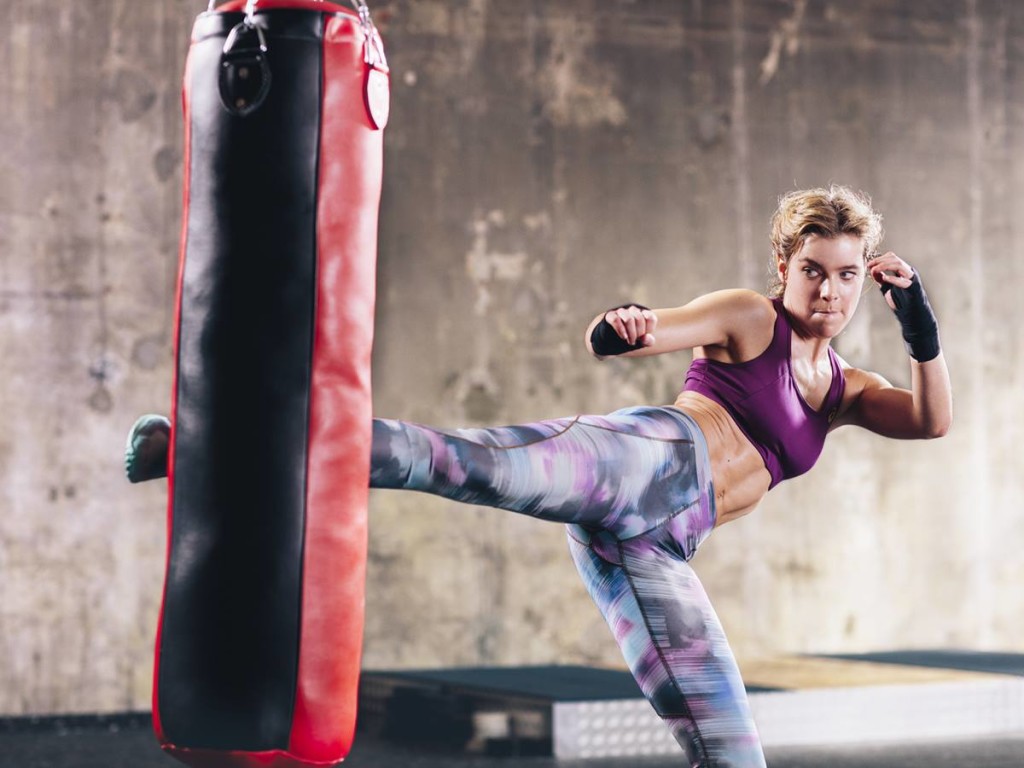 2. Reduced risk of cancer Does it bring you down when you exercise regularly but don’t see the number of the scales drop even a little? If this is the case with you, we can give you a good reason why you should still carry on working out. The American Cancer Society has announced that regular training can reduce the risk of 13 different kinds of cancer - even if you don’t lose any weight! In order to benefit from this reduced risk of cancer, the American Cancer Society recommends doing 30 minutes of moderate activity five days a week. In this case, a moderate pace would be covering one mile in 20 minutes. It’s definitely worth the effort to reduce the risk of breast, bowel and womb cancer, wouldn’t you agree? 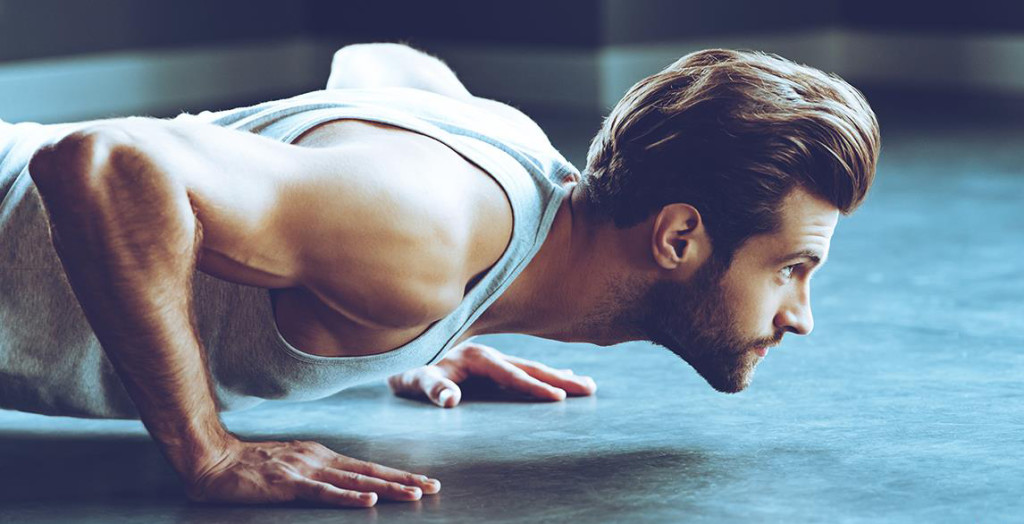 3. Protected eyesight A study led by the University of California, in Los Angeles, has revealed that sports activities also reduce the risk of glaucoma, which is the number one cause of blindness in the US. The study looked at the correlation between the speed and number of steps taken every day and the risk of developing glaucoma. The leading researcher says that: "people who exercise with higher speed and more steps of walking or running may even further decrease their glaucoma risk compared to people who exercise at lower speeds with fewer steps". Put simply, the more you work out, the more you’re protecting your eyes from developing glaucoma in the future.

Did you already know about all these benefits? If not, we hope this new knowledge serves as extra motivation to work out. Let’s go! 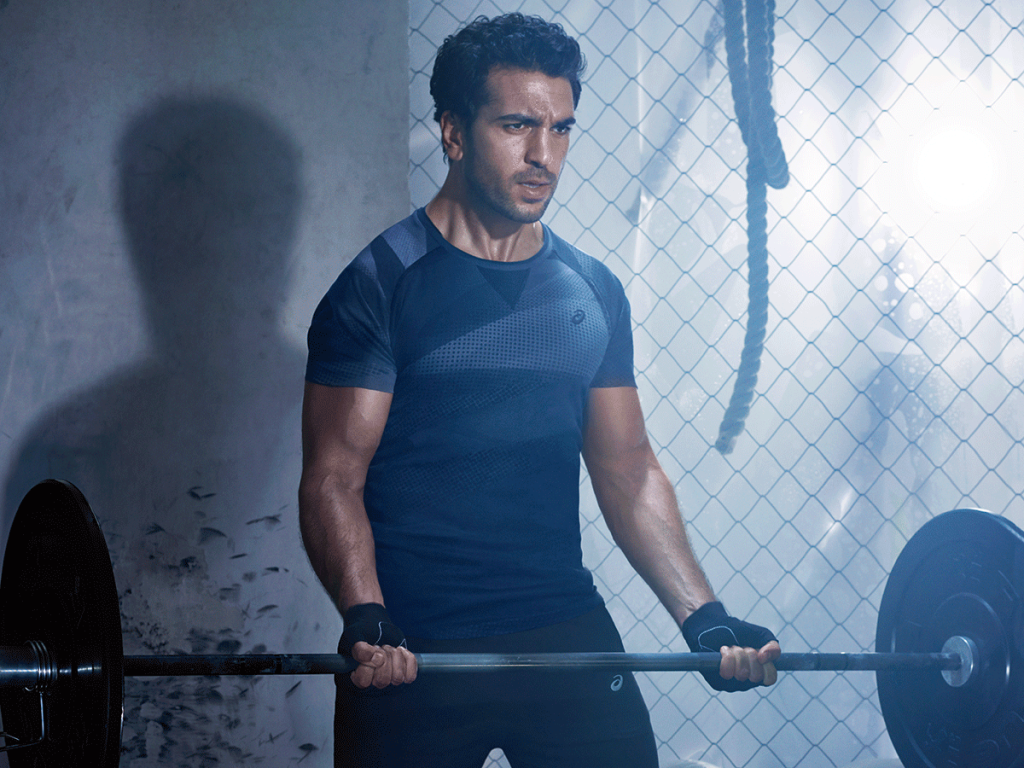 GET IN SHAPE WITH THE NIKE SELFIE PACK

FIT FOR SPRING WITH FUNCTIONAL TRAINING