THIS IS THE ADIDAS ULTRABOOST UNCAGED PARLEY 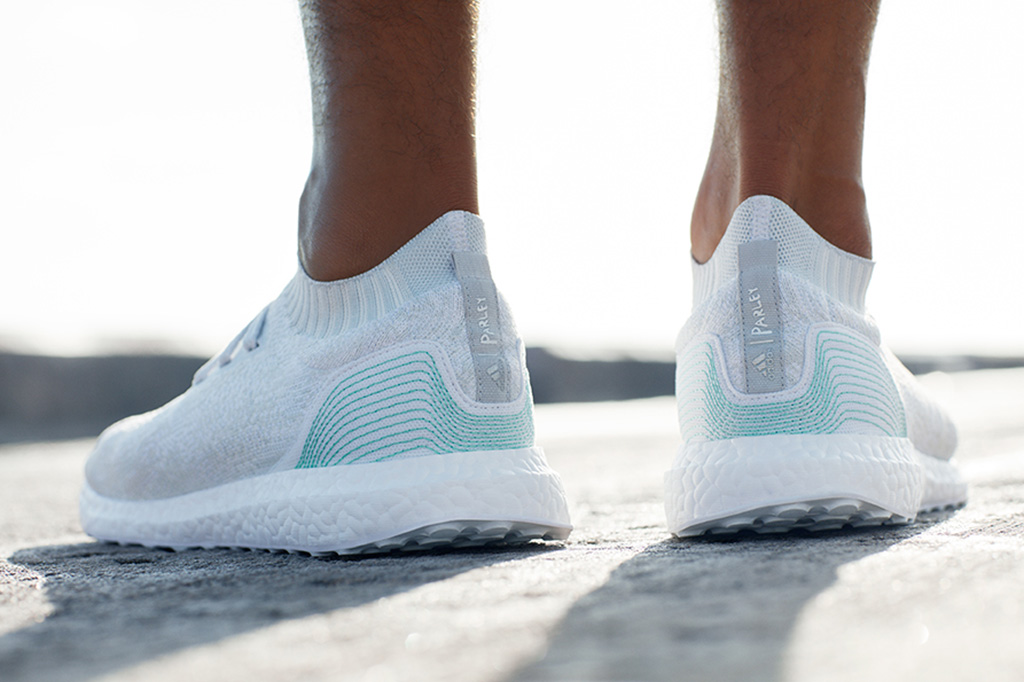 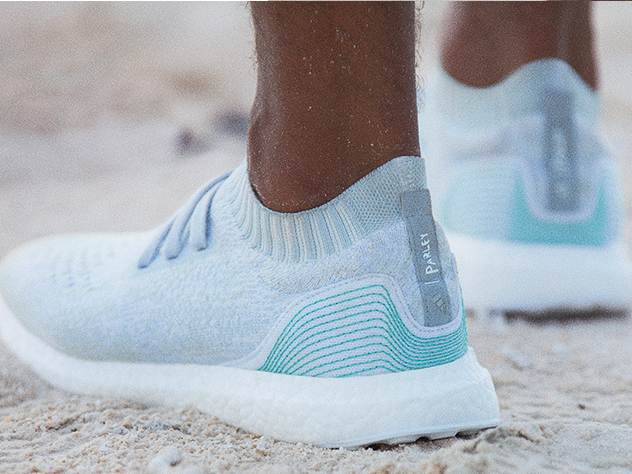 Eleven plastic bottles go into a single pair of shoes. adidas' has made its aim known: to completely erase raw materials from the supply chain. The first 7,000 pairs will be introduced to the market in mid November. This figure will then be increased to one million pairs in 2017. Apart from these shoes, adidas is also manufacturing jumpers for football clubs like FC Bayern Munich and Real Madrid. An amazing campaign to save our oceans and protect the environment, don't you think?

WHY DO SHOES HAVE SO MANY DIFFERENT FITS?

HOW TO GO ABOUT HAVING YOUR FIRST TRAIL RUN

VÖLKL - QUALITY AS A RESULT OF PASSION AND GRACE