THE VICTOR OF THE GRAND SLAM TOURNAMENT IN PARIS 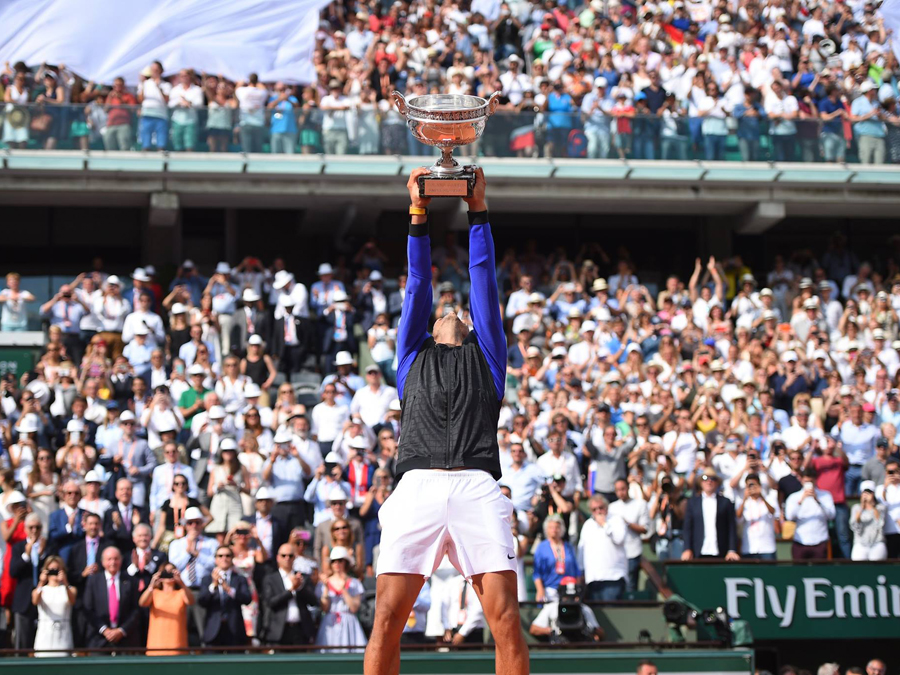 What amazing shots. What exciting games. And what incredible finals! The Grand Slam tournament in Paris ended on Sunday and we want to look back at the historic and unexpected results - the finals for both men and women came to a very surprising end. Men’s Final: Stan Wawrinka vs. Rafael Nadal

He’s actually done it. Rafael Nadal has won the biggest clay court tournament in the world for the tenth time. After winning in 2005, 2006, 2007, 2008, 2010, 2011, 2012, 2013 and 2014, this year he’s completed "la Décima" at the Roland Garros, making him the undisputed king of the clay court. Apart from the fact that this is his tenth title at the tournament, it’s the way he won that impresses the most. Throughout the entire Grand Slam, he didn’t lose a single set. This means that it was a near-perfect tournament. Hats off to the living tennis legend: Rafael Nadal.

This also has to be said for the women: what a fantastic tennis tournament! The final pitched the 3rd top female player in the world, Simona Halep, against unseeded 20-year-old Latvian Jelena Ostapenko. The young opponent had already beaten several top players on her way to the final but her chances of victory still seemed slim. After just under two hours, she stood as the victor of the tournament against the favoured Romanian player with a result of 4:6, 6:4 and 6:3. This makes Ostapenko the lowest-ranked player ever to win the French Grand Slam, as well as the first Latvian to win a major tournament. Hats off also to this brilliant performance! Well done to both deserving victors. 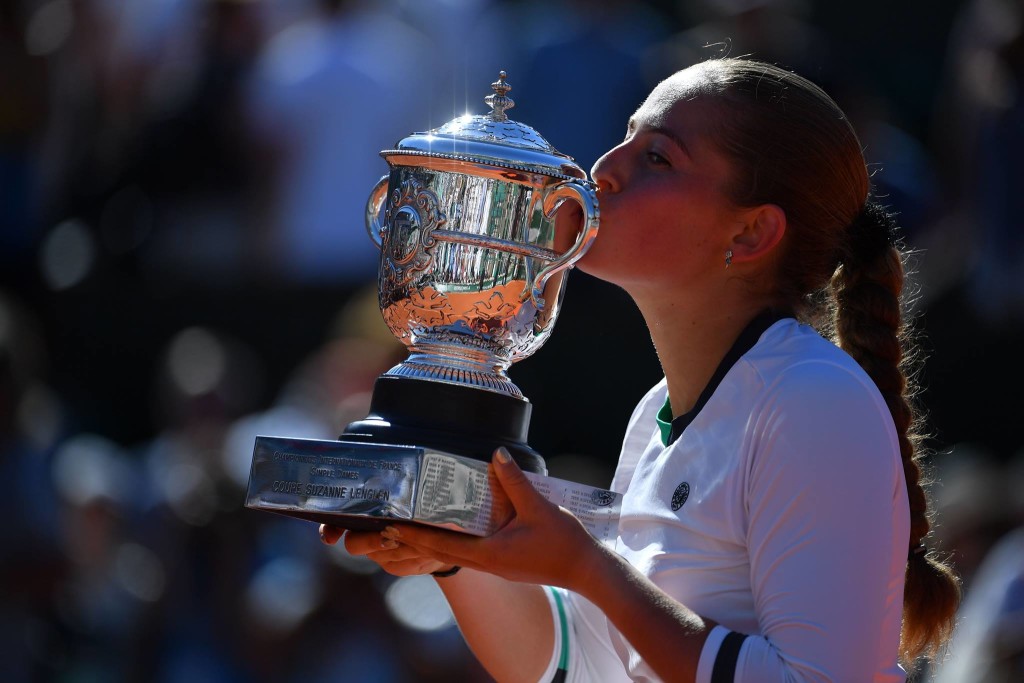 FOR ALL YOU OUTDOOR GIRLS: THE NEW SALOMON WOMEN’S HIKING SHOES