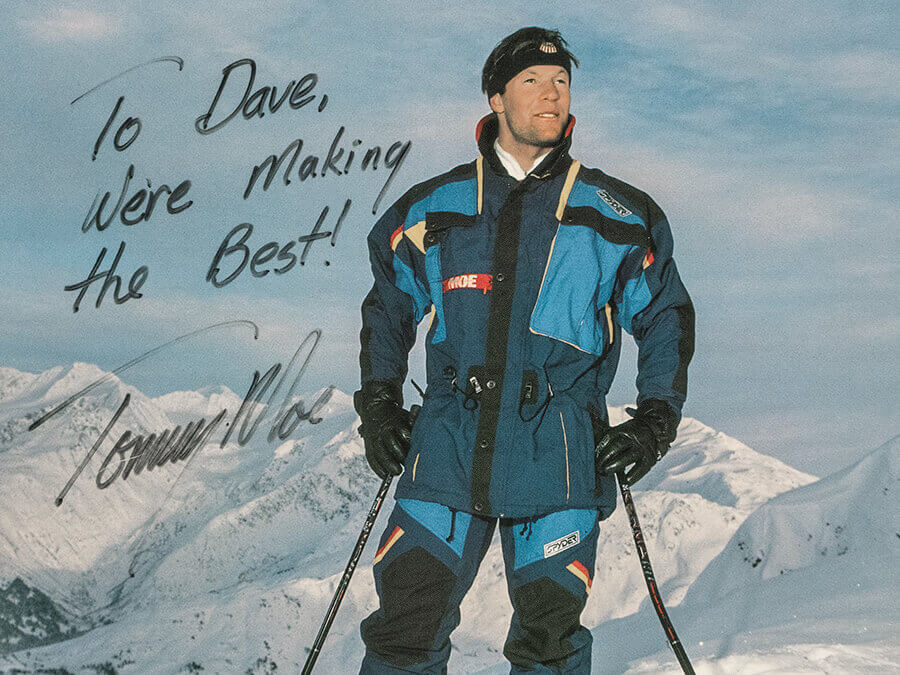 To inaugurate its 40-year anniversary, US brand Spyder has brought a legend back: the Spyder Tordrillo models. These have been reinvented in collaboration with the company’s longest-serving brand ambassador: Olympic champion Tommy Moe. We’ve had the chance to speak to Spyder designer Grayden Roper and ask him a few questions about the Tordrillo collection and the collaboration with Tommy Moe. Four hundredths of a second - that’s what made Tommy Moe a ski legend on 14th February 1994. During the Olympic Games in Lillehammer, Norway, Moe beat Norwegian favourite Kjetil André Aamodt down the slope and became an unexpected Olympic champion. Four days later, on his 24th birthday, he won Silver in the Super-G. With this, he became the first American ever to win two medals in the same Olympic Games. Four years after that, he retired from his professional skiing career but made it into the Ski Hall of Fame in 2003. Nonetheless, his skiing days are far from over. 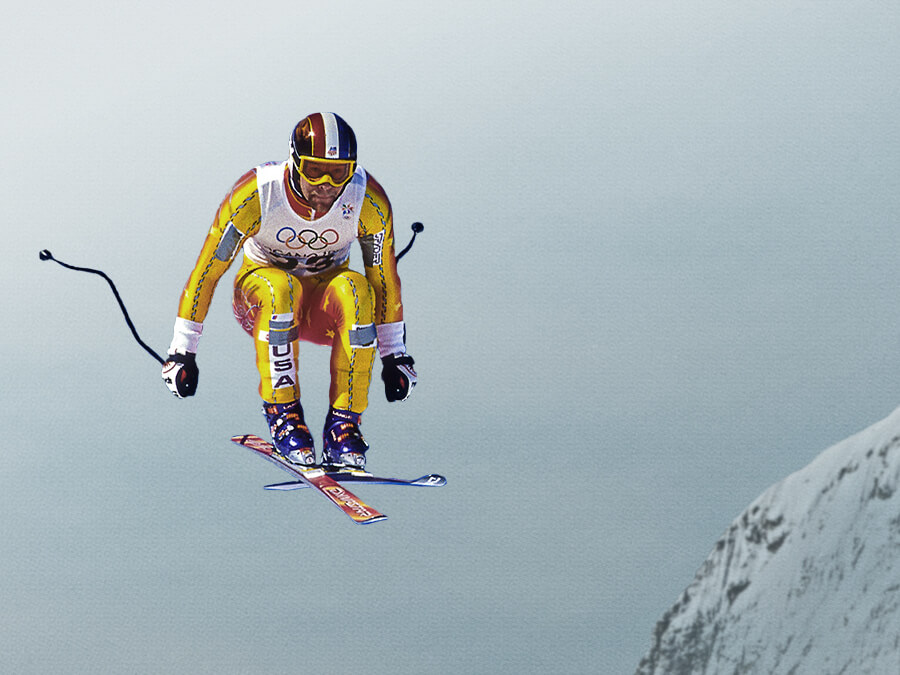 To this day, Tommy Moe has been living the American (ski) dream. His father was a passionate skier before him. Moe Senior used to take his two sons to enjoy the fresh powder as often as possible at the Whitefish Mountain Resort in Montana. The boys were even allowed to skip school on powder days. Tommy Moe knew from early on that he would form part of the US ski team someday and compete in the Olympics. After 12 years working on his slalom skills, he ended up hitting the backcountry. He became a ski guide and co-owner of the Tordrillo Mountain Lodge, in Alaska. Moe also worked with his clothes sponsor Spyder on the first ever Tommy Moe ski collection. Almost 20 years later, Spyder is bringing this collection back to life with the Tordrillo Gore-Tex jacket and the Tordrillo pants. Grayden Roper, designer at Spyder, tells us the story behind the new Tommy Moe collection and what makes these designs so special:

What’s the secret behind the new Spyder Tommy Moe ski collection? How did it come to be?

The idea we had was to reinterpret one of the brand’s iconic ski looks using the most modern fabrics and technologies to inaugurate Spyder’s 40th anniversary this Autumn/Winter 2018 season. We searched through countless catalogues and it was Tommy that stood out on nearly every page. His Spyder styles from back then are still easily recognisable today. When we called Tommy, he was all for the idea, so one of our team members jumped into a car and drove to Jackson Hole to meet Tommy and pick up some of his favourite pieces. These served as a base for the design of the new models. 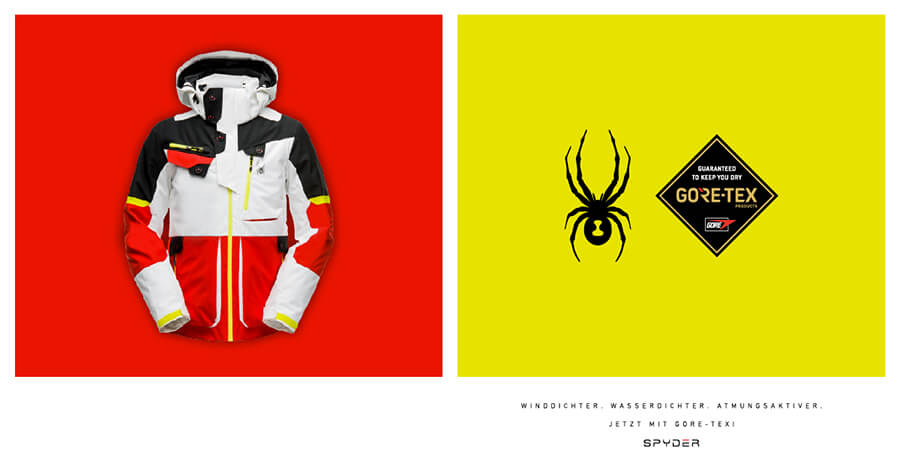 Was Tommy involved in the entire design process? If so, what’s it like to work with him?

Yes, Tommy gave us his full support throughout the entire design process. He brought us his favourite pieces and joined the design team in presenting the ski collection during our autumn sales meeting. Tommy is such a nice guy - he’s warm-hearted and friendly. His passion for skiing and living in the mountains is contagious.

What’s special about the new Tommy Moe collection? Is there anything you’re particularly proud of?

I’m proud of this collection for so many reasons: it condenses the entire long history of Spyder and combines our modern designs, fabrics and technologies into single pieces. It was great fun to come up with these combinations, especially because they’re just so different from all of the other design combinations in our current collection. That’s also what made this task such a challenge: we wanted the jacket and pants to live up to modern design expectations, of course, but at the same time, they were made to bring back memories of the classic Tommy Moe collections. Coming up with this ski outfit has been one of the hardest design processes of my career so far, so it goes without saying that I’m incredibly proud of the end product.

How long did the entire design process last? How many draft concepts did you discard before settling on the final design?

It took around six months to get from concept to end product. The first phase, which consisted in us pulling together ideas, presenting them to the team and creating the first design draft, lasted a few weeks. In this time, we came up with four to five different designs before having one that convinced us all.

How come there is a men’s and a children’s outfit in the Spyder Tordrillo collection?

One of our mottos here at Spyder is “Passing on the passion”. Skiing is our passion, and it’s a gift we want to pass down to our children, so it’s only natural that we develop an iconic ski style for both fathers and sons.

What are your future plans? Can we expect any more Tommy Moe collections from Spyder?

RÖHNISCH IN OUR STORE: SPORTSWEAR FROM A FEMALE PERSPECTIVE