THE CASTELLI SCORPION IS BACK - IN PINK 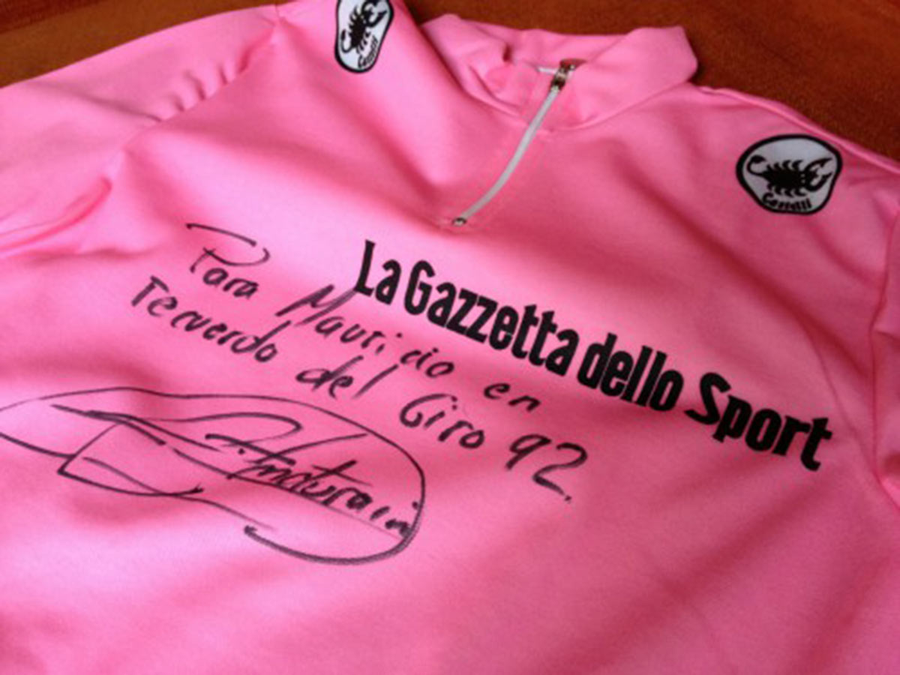 After a long 26-year break, our partner Castelli has returned to the Giro d’Italia in its famous bright pink design. During the next Corsa Rosa, which is what they call the bike race, Castelli will be dressing the leader in the traditional pink jersey, the Maglia Rosa. The last Castelli jersey seen in the Giro d’Italia was worn by Miguel Indurain, winner of the 1992 race. The pink jersey is almost like the equivalent of the yellow jersey worn during the Tour de France.

After the Tour de France, the Giro d’Italia is the second most important multiple stage bicycle race in the world and has been running since 1909. Inspired by the Tour de France, Eugenio Camillo Costamagna, publisher of Italian sports magazine Gazetta dello Sport, got together with two editors to begin the first Corsa Rosa. The light pink colour of the paper used for the Gazetta dello Sport became the signature colour of the bicycle race. The route changes from year to year but always crosses the length of Italy and enters some of the neighbouring countries. During this year’s Giro d’Italia, in May, the cyclists followed a 3,609.1 km route split into 21 stages all the way to Milan. 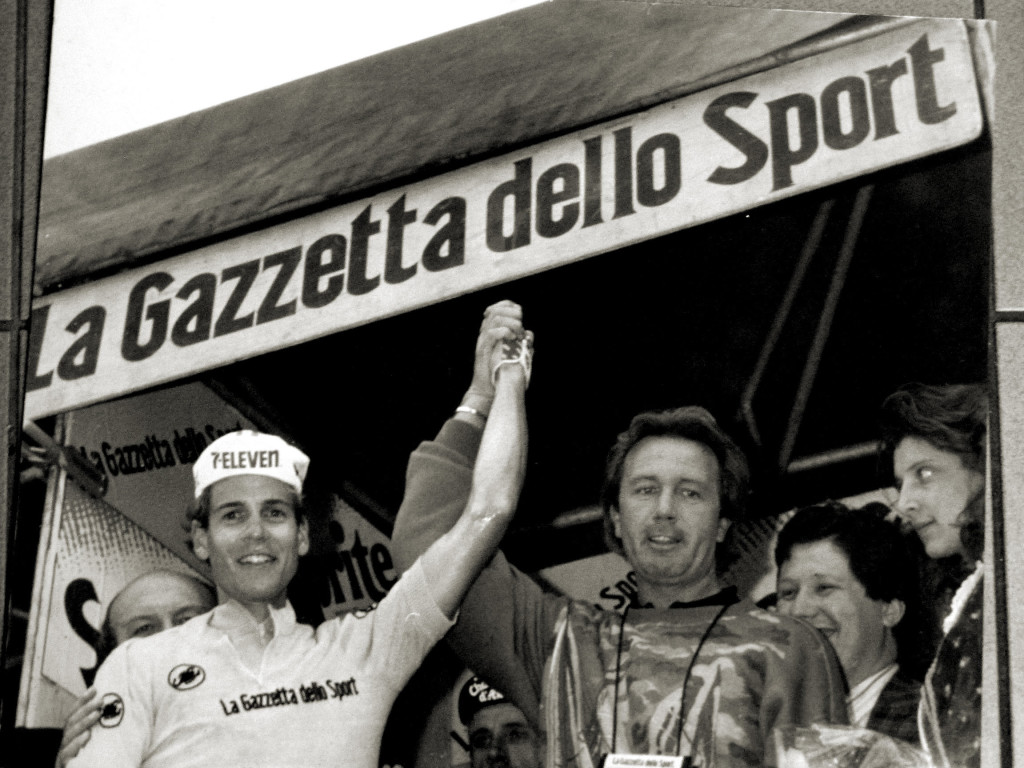 For next year’s Corsa Rosa, Castelli has led all kinds of tests in order to provide cyclists with the best materials and technologies. Thanks to extensive wind tunnel research, Castelli has designed the ideal jerseys in which to achieve a better speed. “We are very proud to have brought the Scorpion back onto the roads of the Giro d’Italia. For an Italian company to be an RCS partner in the toughest race in the world's most beautiful place is an enormous honor”, says Steve Smith, Brand Manager at Castelli. 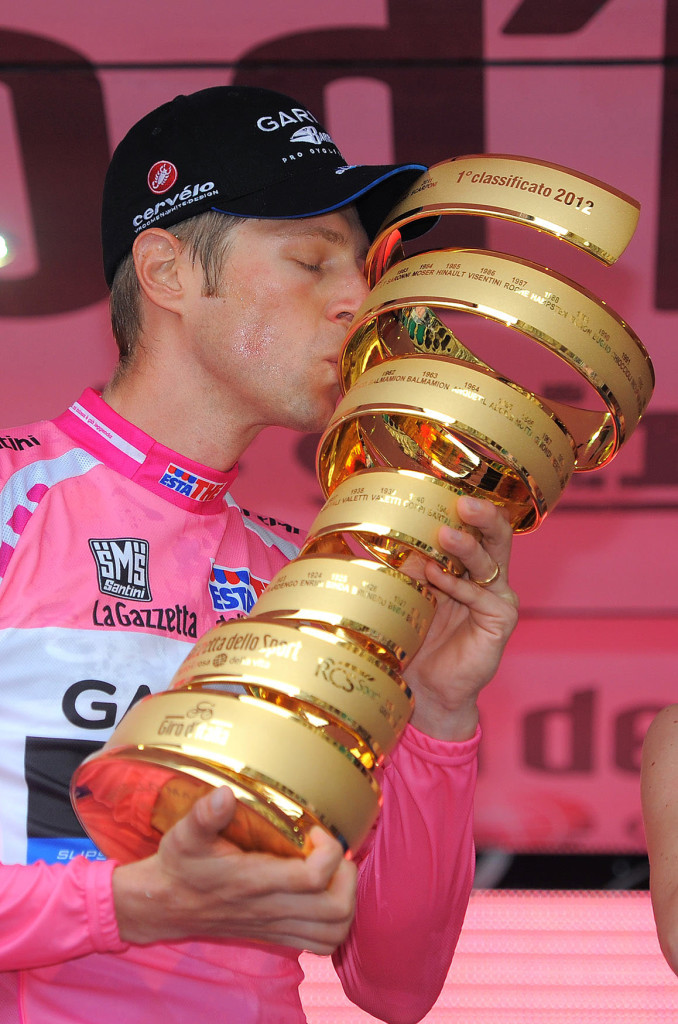 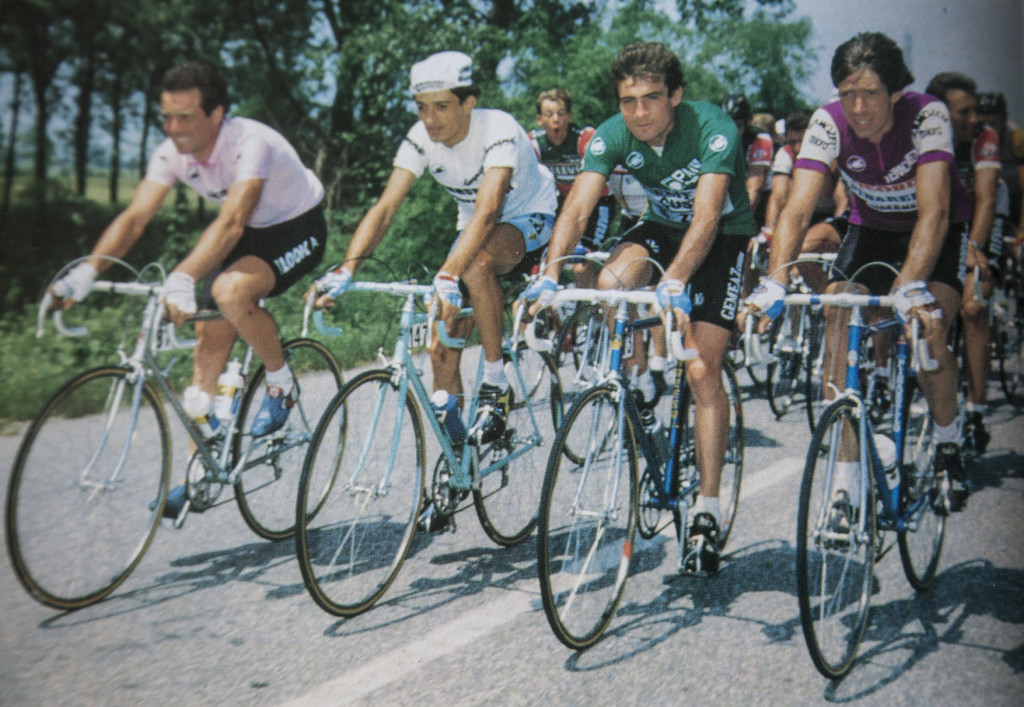 RUDY PROJECT: THE BEST SPORTS GLASSES FOR YOUR BIKE TRIPS

TWO EVENTFUL WEEKS IN OUR STORE WITH RÖHNISCH