SURPASS YOUR LIMITS - UNDER ARMOUR "RULE YOURSELF" 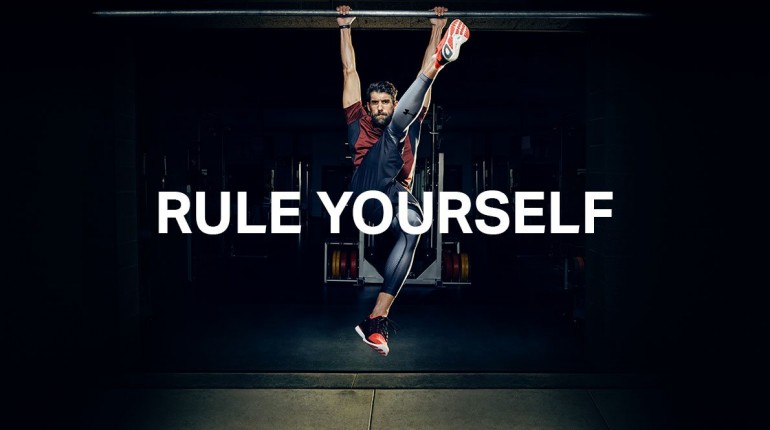 “It’s what you do in the dark that puts you in the light” is the slogan of our partner Under Armour’s new video for the brand’s global campaign: “Rule Yourself”. The clip stars swimming pro Michael Phelps, and it reveals a side to the professional athlete’s life that has long remained hidden: the time- and energy-consuming training he does on a daily basis, which is powered by determination, faith and sacrifice. 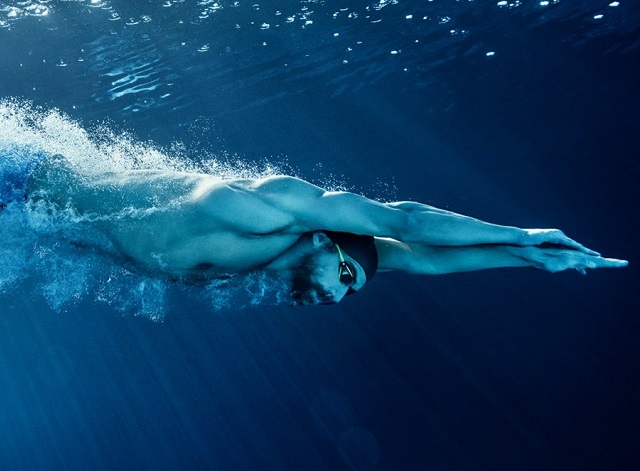 This is the last of three campaign films produced in collaboration with the agency Droga5, and it shows the ambition and the great achievements with which athletes focus determinedly on success when it really matters.

The goal of the most internationally decorated athlete and most successful olympic legend, Phelp, was a triumph in the Rio Olympic Games. One workout after the next, and pain-filled recovery rituals throughout the preparation time are all part of Michael’s daily routine. These moments that had never previously been seen by any spectator, moments that define the success of a swimming star, are shown with the aim to inspire all athletes everywhere to surpass their limits and go beyond what is possible.

Tags: FITNESS, RULE YOURSELF, UNDER ARMOUR

PLAYLISTS FOR YOUR WORKOUT

TRAIN LIKE ANTHONY JOSHUA WITH THE UNDER ARMOUR CHARGED ULTIMATE TR 2.0

THE BUFF SPORTS COLLECTION FOR WINTER