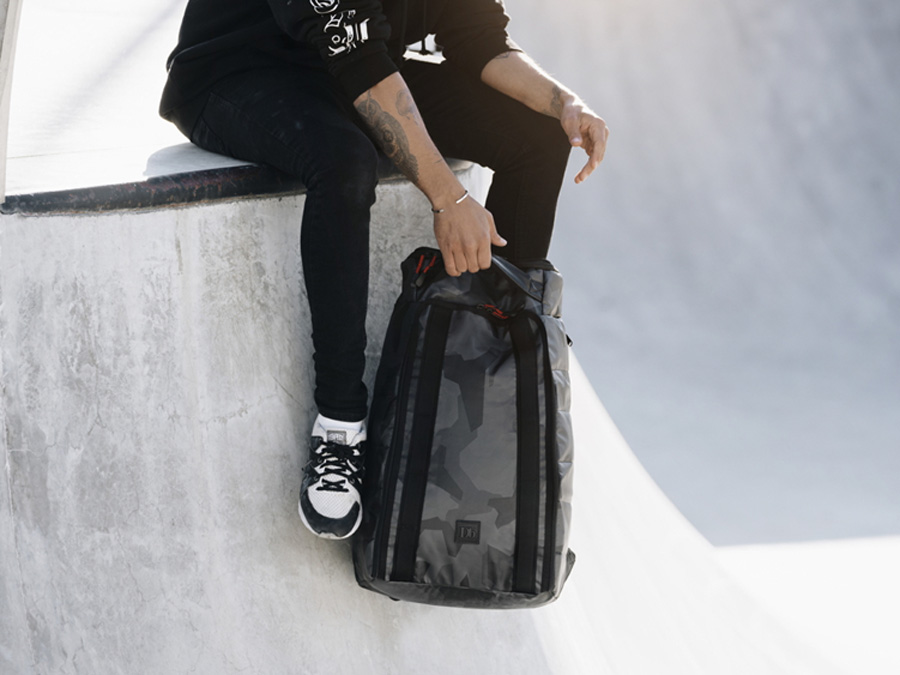 After the great success of the highly sought-after Jon Olsson special edition, the crazy young designers from Norway have launched a second premium series - the strictly limited Black Camo edition. Olsson is a professional skier, nine-times Winter X Games medallist and co-founder of the brand Douchebags. The camo pattern, with which Olsson vinyl-wrapped his Lamborghini and which has featured in several campaigns, has become the brand’s hallmark. After launching the light camo bags, inspired by the Swedish M90 military camouflage, the Douchebags selection has been given an overhaul and is now available in a sleek black-and-grey camo look. 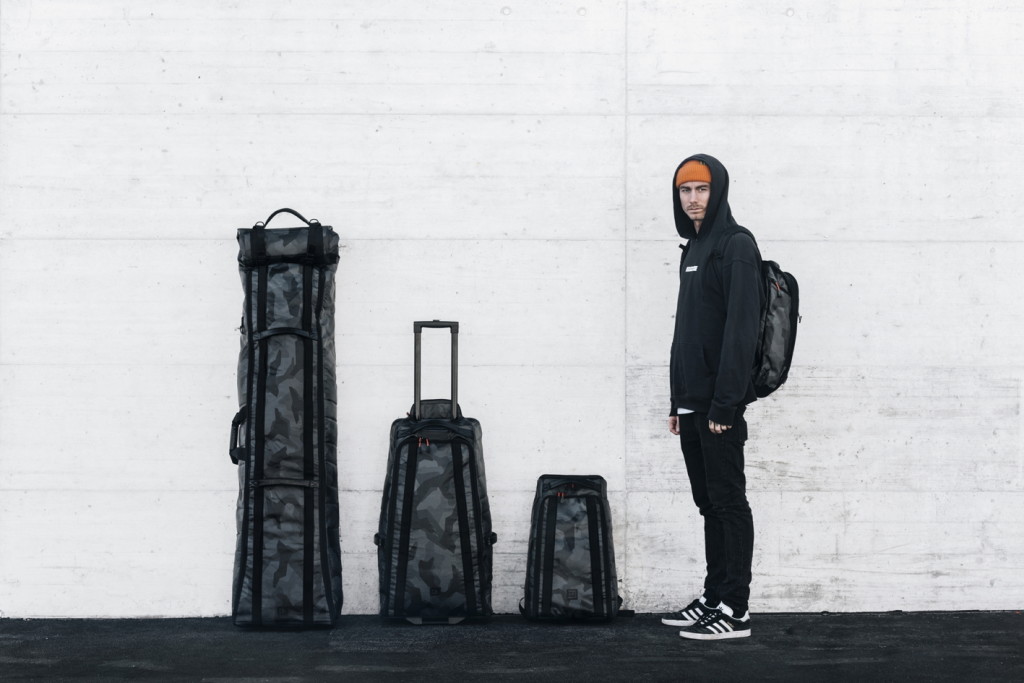 With the Black Camo Limited Edition, the Norwegian company has gone a step further and re-launched the entire Douchebags collection in this new, popular camo style. The upgrade hasn’t only been applied to the two ski bags, the Hugger rucksacks and the wheelie bags but also to the latest additions to the range: The Explorer, The Carryall and The Scholar. 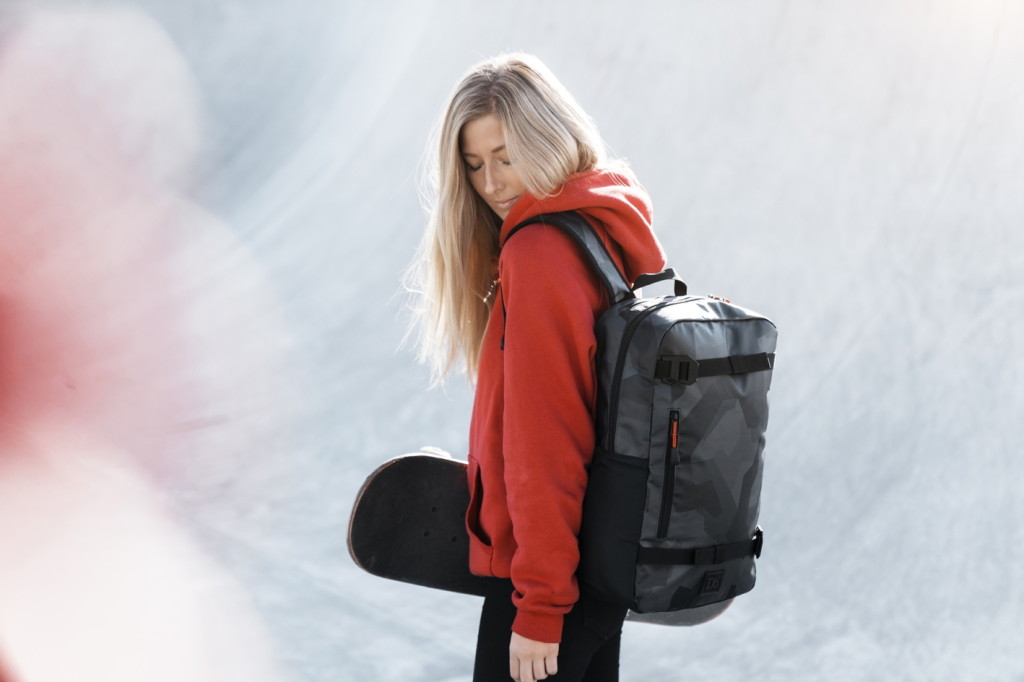 THE ZIENER WINTER SPORTS COLLECTION 2020/21 PUT TO THE TEST