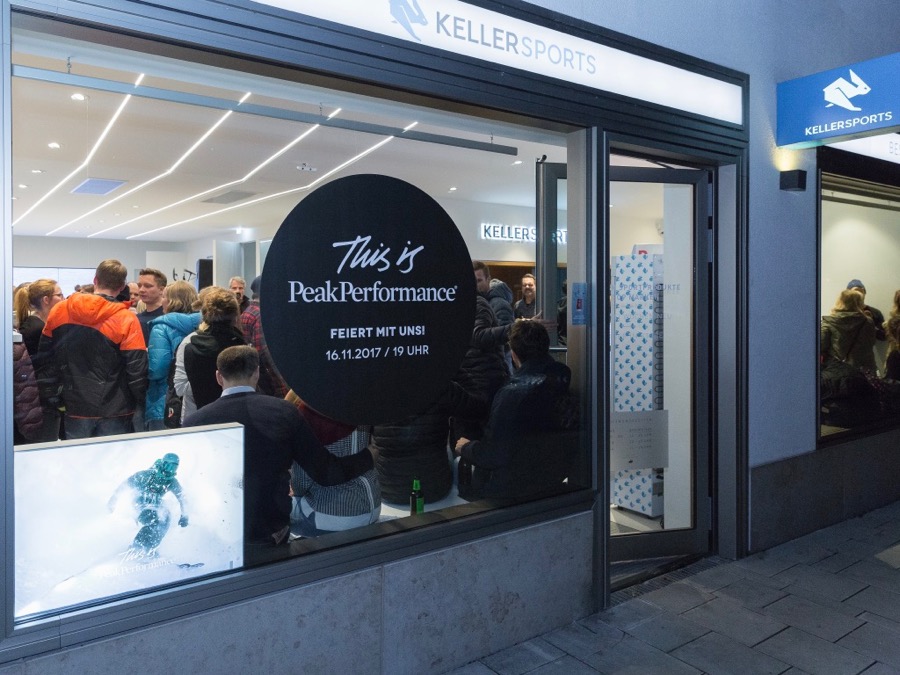 The first snows have fallen, the mountains are white - the ski season is officially here! We already kickstarted the ski season last week in our Keller Sports store with Peak Performance. In this post you can find out what other exciting stuff is going on in the store on 2nd December 2017. On Tuesday 14th November, we jumped straight into action. During the Blackroll training session for skiers, Keller Sports Pro and Peak Performance ambassador Kati got the participants prepped up for the ski season and made sure they all broke into a sweat. 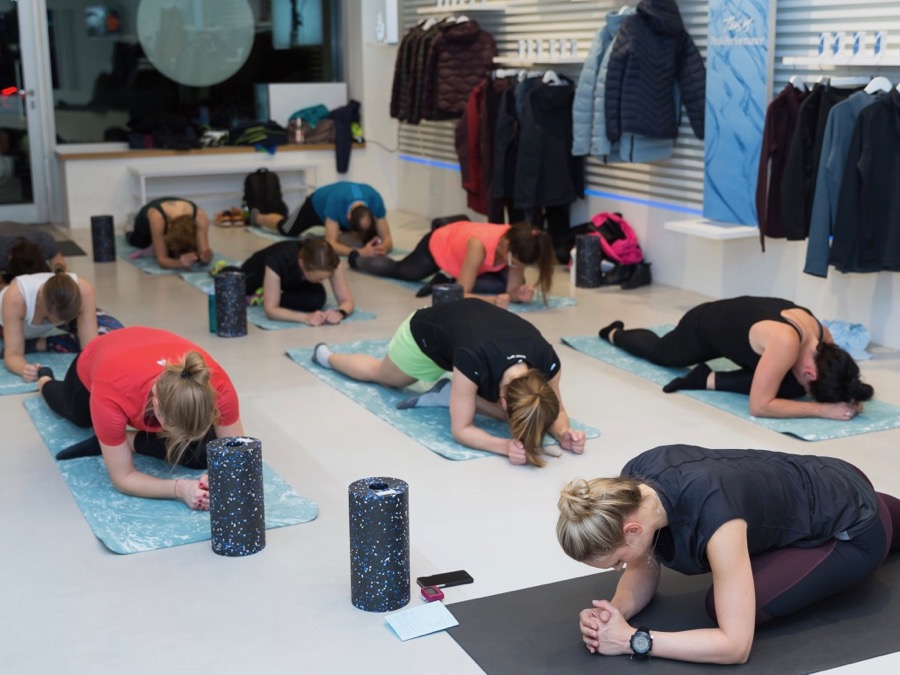 The beginning of the training session in our store focussed on fascia training. After that, everyone moved on to performing exercises specifically designed for skiers. Squats, planks, rolling with the Blackroll - there was something for everyone. The perfect way to prepare for the next skiing trip!

The highlight of the week took place on Thursday 16th November - the Ski Kick-Off by Peak Performance! 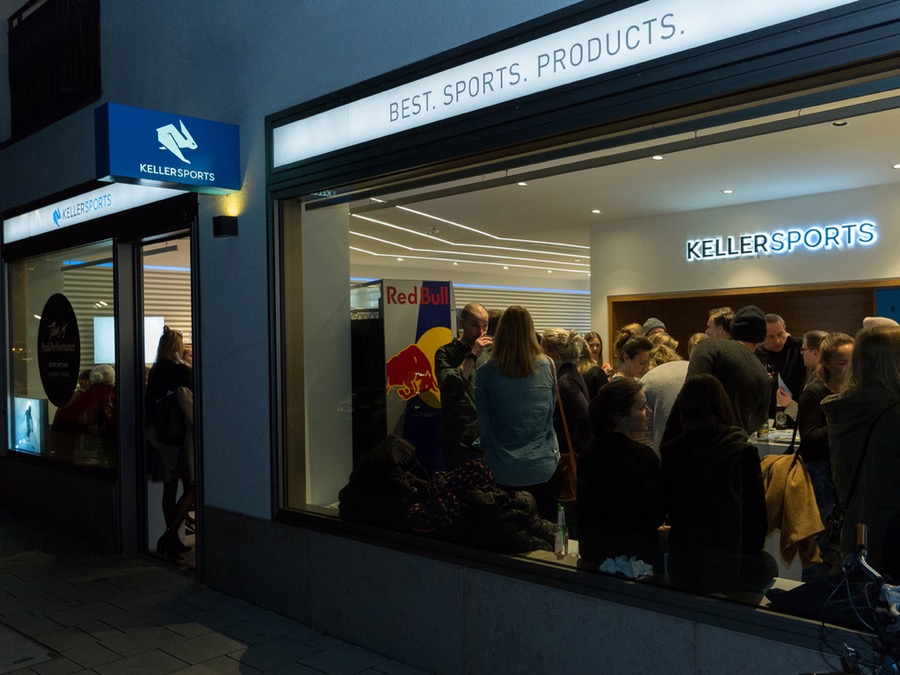 Approximately 70 guests were treated to snacks and drinks during the varied and fully packed evening. The event began at 7 pm with a short introductory talk, which was followed by the showing of the first of two films. “Quiet to be loud” is a film about Freeride World Tour participant Kristofer Turdell and his life between competitions. Enormous pressure, no room for error, serious consequences - this is what it feels like to take part in the Freeride World Tour. In this film, our guests were able to appreciate what it means to be under constant pressure and how important is it to relax and have a break from daily routine - as the title of the film suggests, it’s about having some quiet time before being loud. 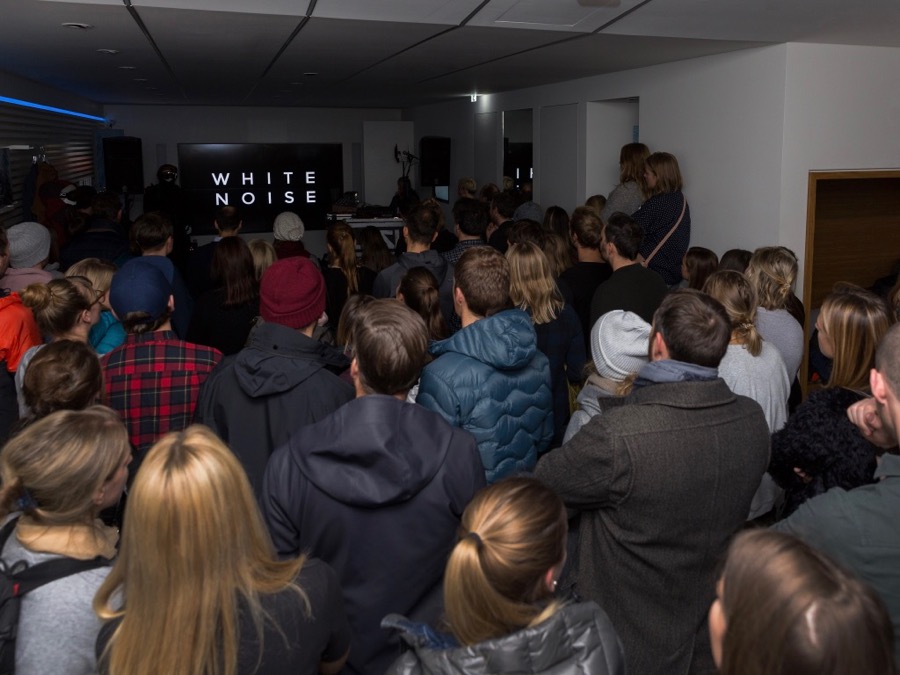 Next up was an exclusive screening of an innovative film on climate change - “White Noise”. A collaboration between Allied Feather & Down, POW and Peak Performance has resulted in a film that raises awareness of glacial melting in a very special way. In “White Noise”, US musician Clinton Van Arnam takes us along on his expedition to the glaciers. The film captured the audience’s full attention and, accompanied by music, showed some ultrasound images of the seismic activities of the glaciers, creating a very special atmosphere and giving us all some food for thought. 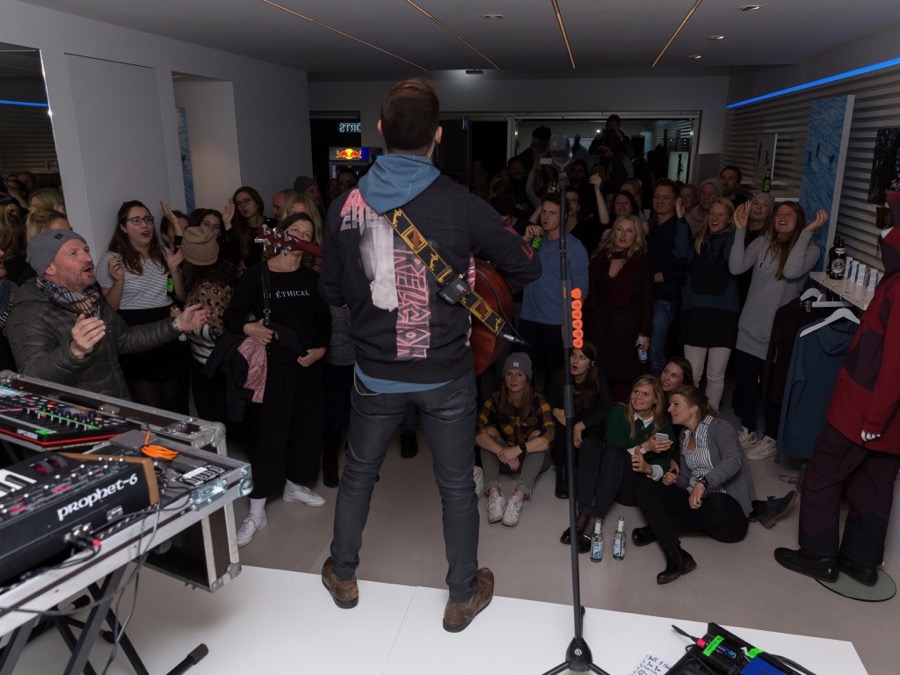 After showing both films it was time for the highlight of the evening! We had a special guest at the Keller Sports store: Lion's Head. They lit up the scene with songs like “True Love” and “When I wake up”. 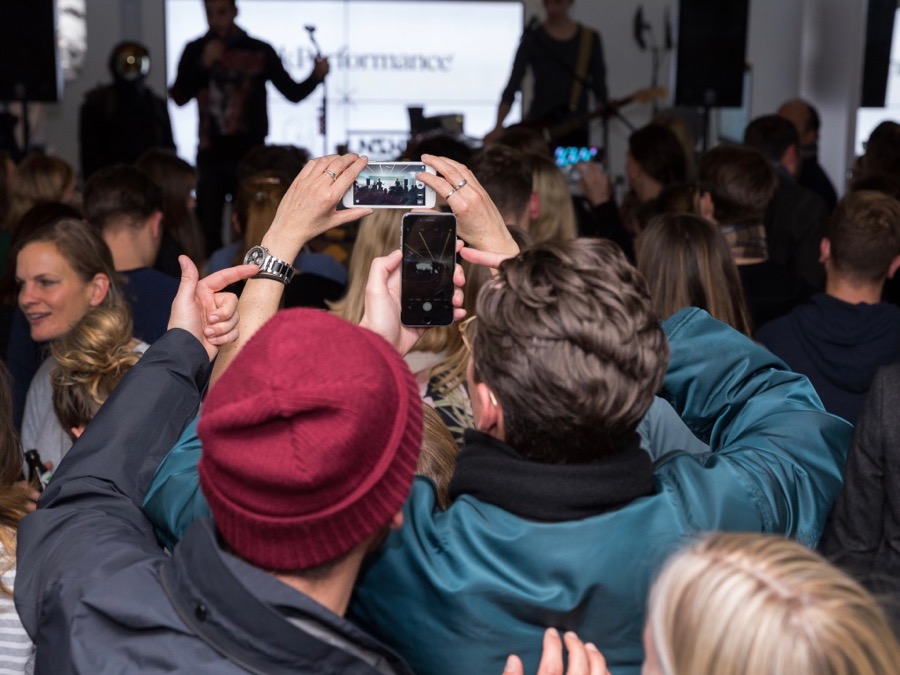 The friendly chart-toppers and their singer Ignacio "Iggy" Uriarte set the tone for the rest of the evening - the perfect start to the ski season. 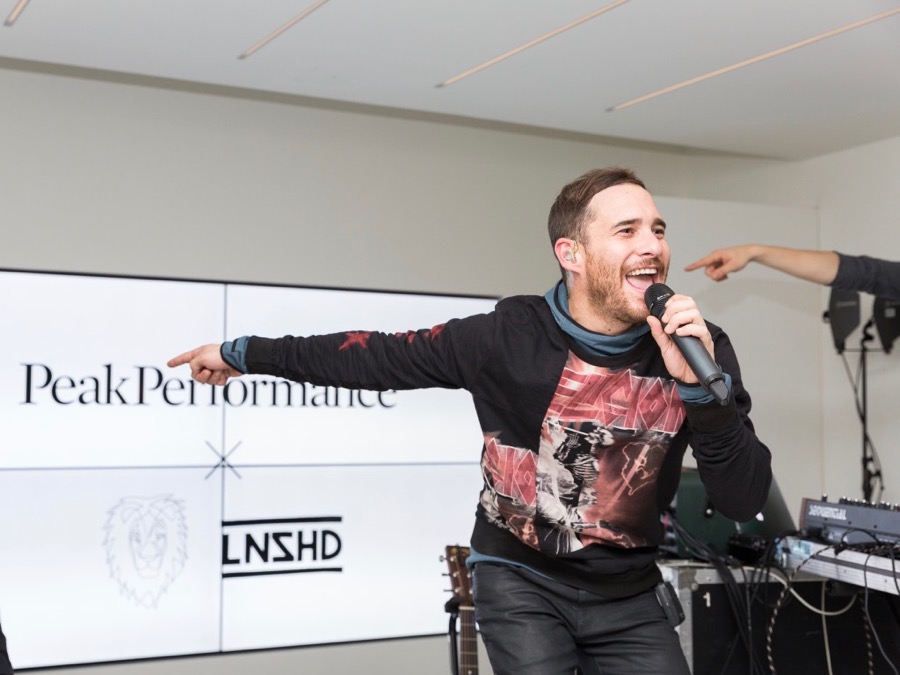 We’d like to thank Peak Performance, the Lion’s Head and all of our guests and participants for making these two amazing events possible. We look forward to seeing you again soon at the Keller Sports Store for events such as the Snow Card Tirol prize draw! Make sure you come by the store before 2nd December 2017 for a chance to win a season pass to over 90 ski resorts. If you want to make sure you don’t miss any future events, follow us on Facebook!
Tags: BLACKROLL, CLOTHING, EVENT, KELLER SPORTS PRO, KELLER SPORTS STORE, OUTDOOR, OUTDOOR CLOTHING, PEAK PERFORMANCE, SKI, SKI CLOTHING