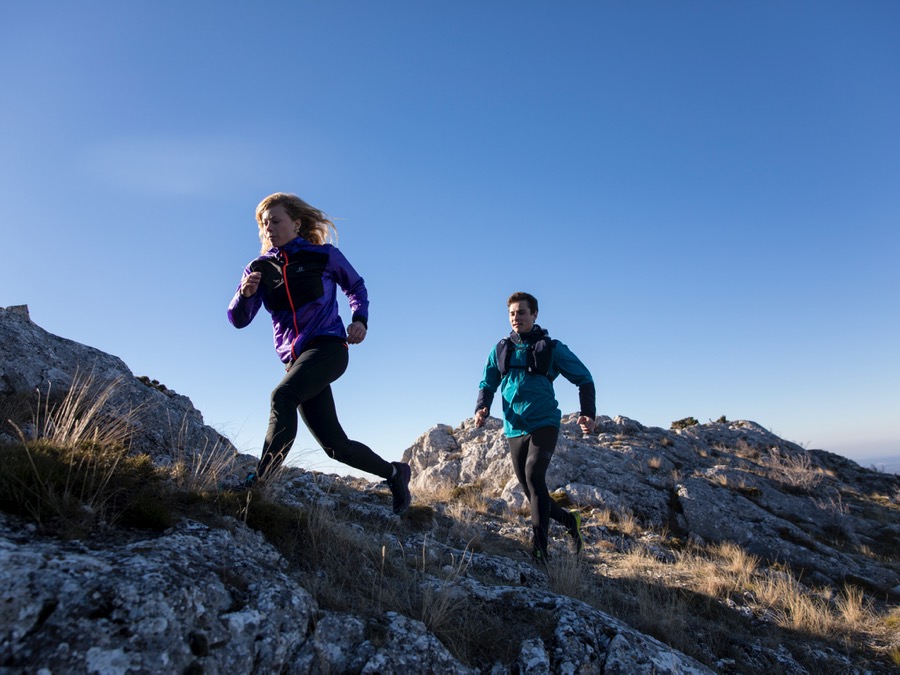 Between 10th and 30th September 2018, the focus of our Keller Sports Store will be on SALOMON and trail running. Apart from having the latest SALOMON shoes on offer, like the Sense Ride GORE-TEX® Invisible Fit, we’ll also be hosting exciting workshops and events for you. During the SALOMON How to Trail Run workshops and a presentation by the Baur brothers, you’ll pick up all kinds of tips and recommendations to enhance your trail running experience. To ensure you’re wearing the best material on your feet, we’ll have SALOMON trail running shoes available for trial runs. There are also some new challenges in our sMiles app, so you can really crack on! 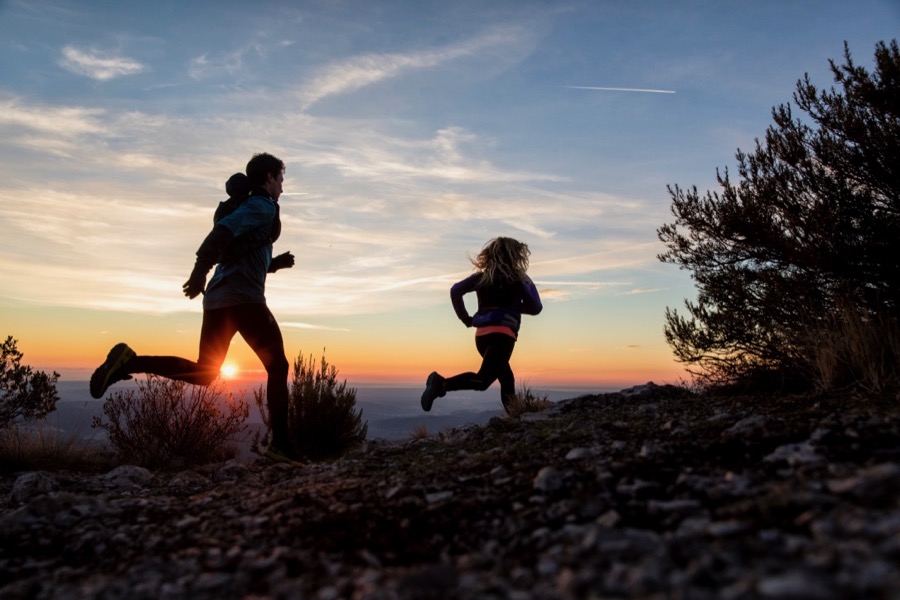 How to Trail Run workshops with SALOMON

During our three trail running workshops, our SALOMON trail running expert Matthias Baur will tell you everything you need to know about trail running. After you’ve found the right SALOMON shoes and enjoyed a short presentation full of helpful tips, you’ll set off on a run between 5 and 15 k long - the perfect opportunity to put your new knowledge to the test. According to a customer survey, 72% of regular runners prefer to exercise out in nature. That doesn’t necessarily mean driving up into the mountains, you can just run alongside a local river or lake. Apart from getting to know and enjoying nature, we’ll make one or two stops to talk about and practice trail running techniques, such as running uphill and downhill on rough terrain. 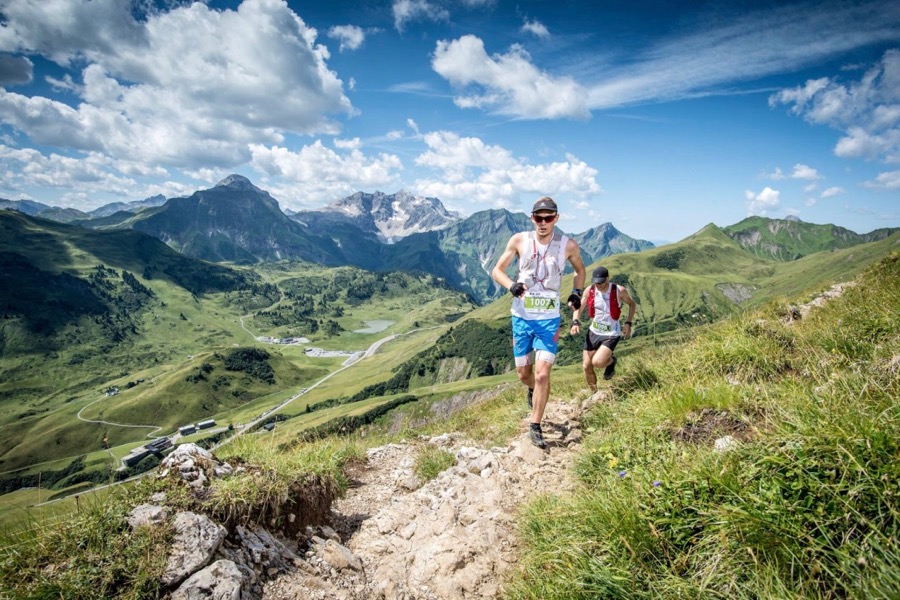 On 15th September, the world’s most running-mad brothers will be joining us in the Store. Brothers Marcus and Matthias Baur have covered almost every running distance together - from half marathons and full marathons to ultra trails. “Having your brother as your running buddy is amazing. We’ve known each other all our lives and know exactly how to help and motivate each other in every situation, as well as what we shouldn’t do or say too." Their exciting presentation at our Store is going to be about their adventures during the Transalpine Run. They’ll also be sharing their best trail running tips and giving you useful recommendations on preparing for a competition. Both brothers believe that it’s not just the body that needs to be fit for trail running, but also the mind: “The teams only ever think about how strong and fit they are, and how to beat the physical challenges you encounter on the Transalpine Run. Many forget that it’s actually the mind that powers the body. You can be as fit as you like, but if your head’s decided you’re not running, then it’s game over.”

From 2nd until 8th September 2018, the Baur brothers joined a team to take part in the 14th Transalpine Run. This very popular competition took runners along the challenging eastern route across over the Alps for 7 days. Starting in Garmisch-Partenkrichen, the race enters Austrian and Italian territory before reaching the finishing line in Brixen, South Tyrol. Like every year, some brilliant Salomon teams took part in the competition in hopes of earning a place on the winning podium.
Discover the latest SALOMON shoes now »

During our SALOMON weeks at the Store, there will also be lots of different challenges on our sMiles app for you to complete. All runners who succeed in running 10k in one go over an altitude difference of at least 300 metres will be entered into a prize draw for a pair of new SALOMON Sense Ride Capsule shoes. You also have the opportunity to win one of 100 VIP Packages at the Generali Munich Marathon - you just need to run 25k in one go. Those who run more than 21k at the Munich Marathon will receive a Munich Running by Keller Sports t-shirt from SALOMON.
Tags: GORE TEX, KELLER SPORTS STORE, SALOMON, TRAILRUNNING, TRAILRUNNING SHOES

THE MOUNTAINS CALL! THE CHOICE IS YOURS: HIKE OR TRAIL RUN?