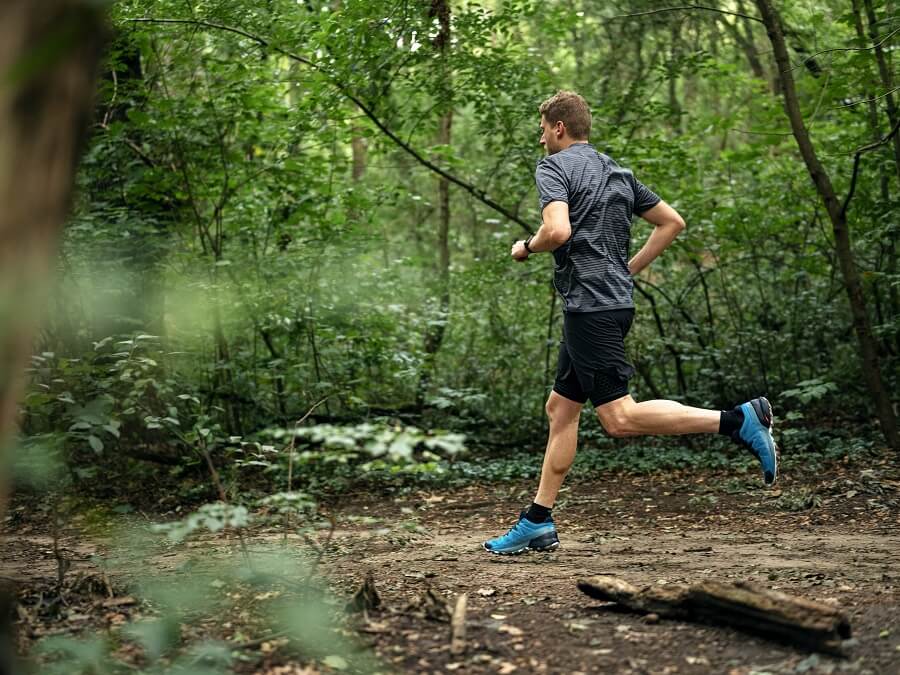 Salomon and trail running - they simply go together. Over the last few years, the range of the French running shoe specialist has continued to develop in the trail running sector. One running shoe that has had a firm place in the range since the beginning is the Salomon Supercross. Now the brand has presented the Salomon Speedcross 5 and the Salomon Wildcross, further models from the Cross family, which Keller Sports Pro Jan has tested in recent weeks. 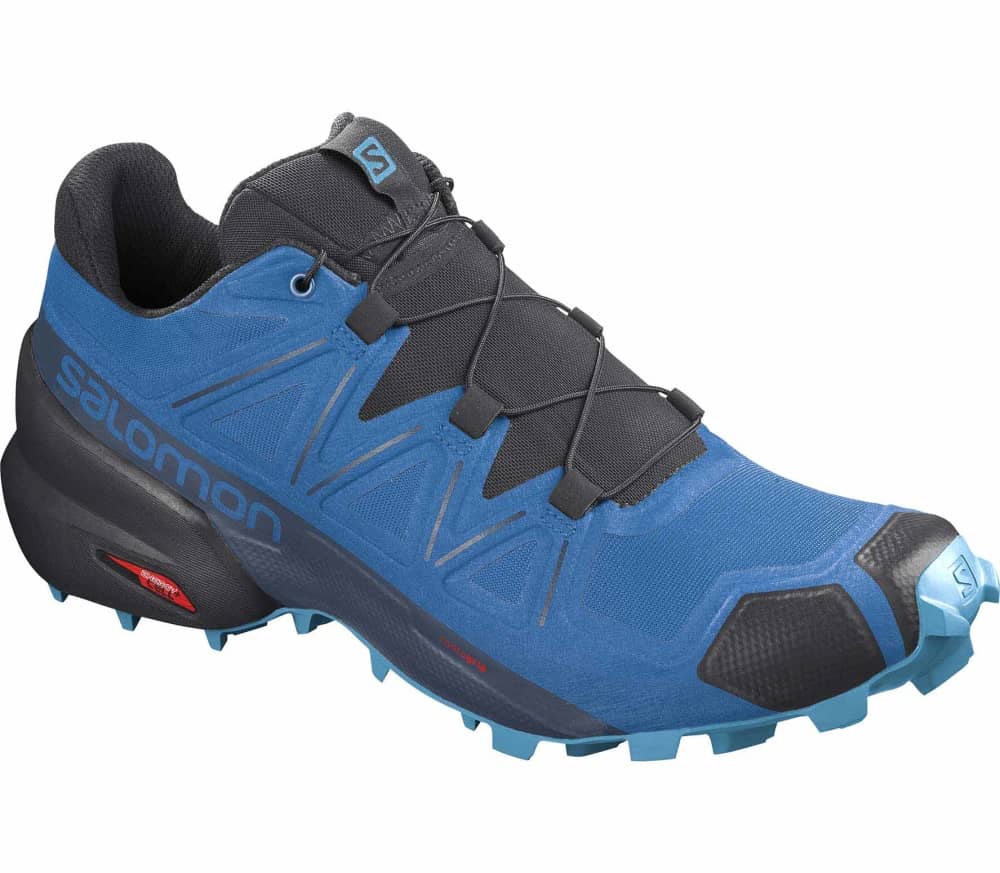 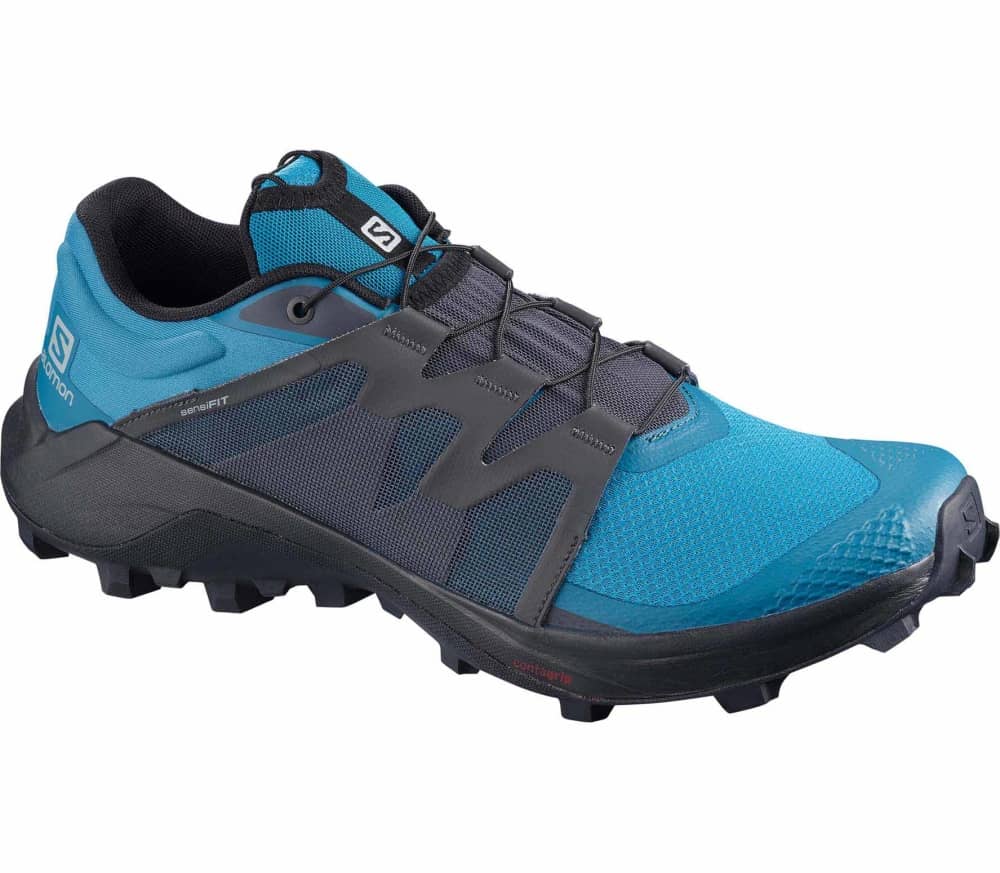 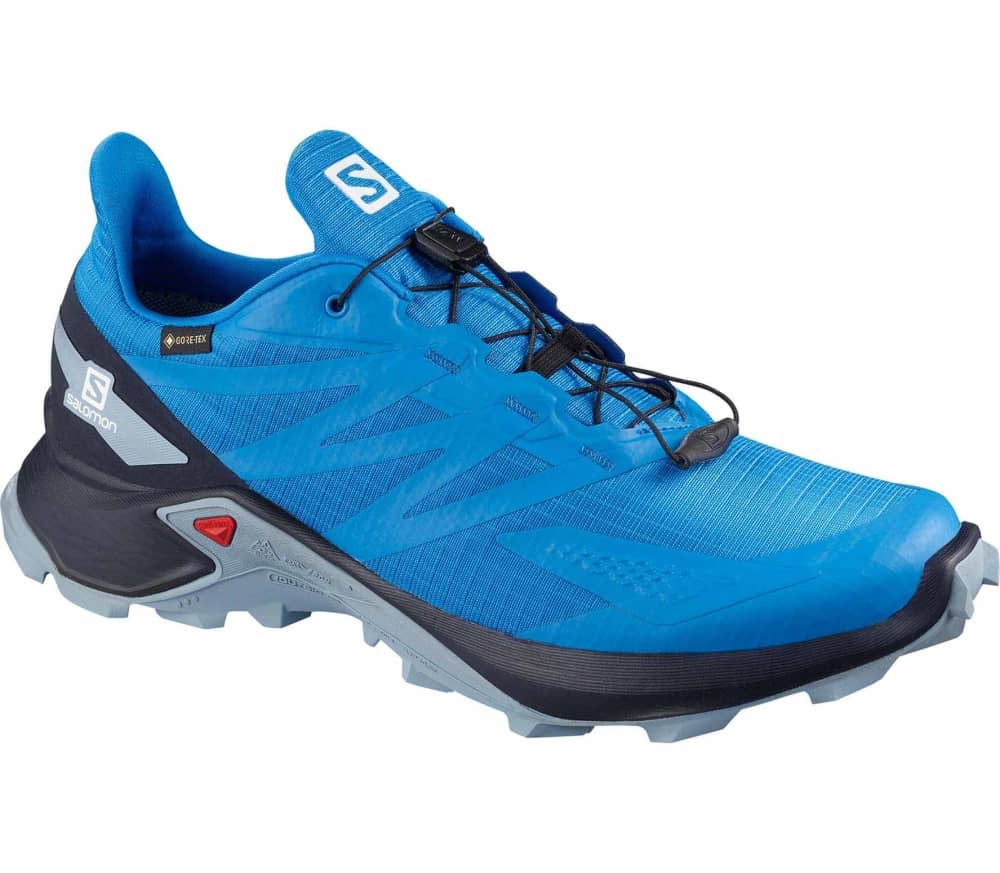 About the Salomon Cross Trailrunning models

As already mentioned, the Salomon Speedcross 5 is the highlight of the Cross family. The fifth edition has everything a runner could want from a trail running shoe That means a securely fitting upper and a very grippy outsole.

This makes it ideal for use in rough terrain. The Salomon Speedcross is now joined by the Salomon Wildcross and the Salomon Supercross. All models have many things in common, but ultimately differ in detail with regard to their respective target groups. 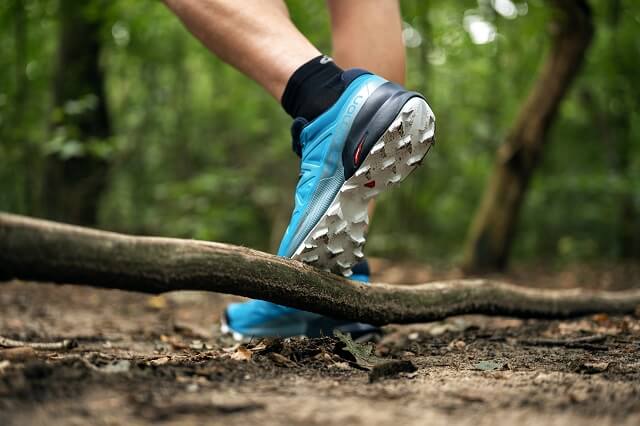 The most striking feature of the Salomon Speedcross 5 is certainly the aggressive outsole. It has rubber studs for outstanding grip on loose surfaces. Whether sand or mud - the outsole always grips reliably. The Contragrip rubber compound gives the runner a secure footing even on wet stones and roots. Particularly firm surfaces can also be reliably mastered.

However, passages over asphalt should only be chosen occasionally, as otherwise the rubber studs would wear out too quickly. Salomon also uses targeted padding in the slightly narrower upper, which ensures a high level of comfort in the trail shoe. In the heel area, the Salomon Speedcross 5 provides a lot of freedom of movement thanks to the construction, which runners benefit from especially in downhill. The upper provides the necessary protection on rough terrain.

This is made of a particularly robust material, but still allows good breathability. In addition, there is a mesh insert over the Quiklace lacing system, which prevents stones from getting into the upper. Due to the high equipment of the complete trail shoe, the Salomon Speedcross is aimed at trail runners who target a high training workload in their training plan or simply need a comfortable and fast trail shoe. 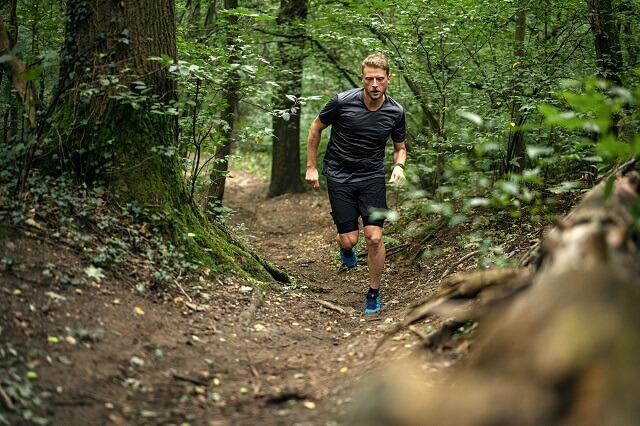 At first glance, the Wildcross and the Speedcross are very similar, but in detail, the two models differ from each other. Basically, the complete Salomon Wildcross trail shoe has a more minimalist design. This means: a little less padding in the upper, less cushioning and an outsole that is less aggressive compared to the Speedcross. Despite all this, the Salomon Wildcross is optimally suited for softer surfaces. Passages over firmer ground are also pleasantly manageable.

The midsole is slightly flatter, which gives you a direct feel to the ground when running. This also allows you to run at a higher pace during trail running. The cushioning is balanced and longer runs are comfortable. The Quiklace lacing system is located directly in the tongue and does its job very reliably. In general, the Salomon Wildcross sits very securely and you always feel like increasing your pace while running. 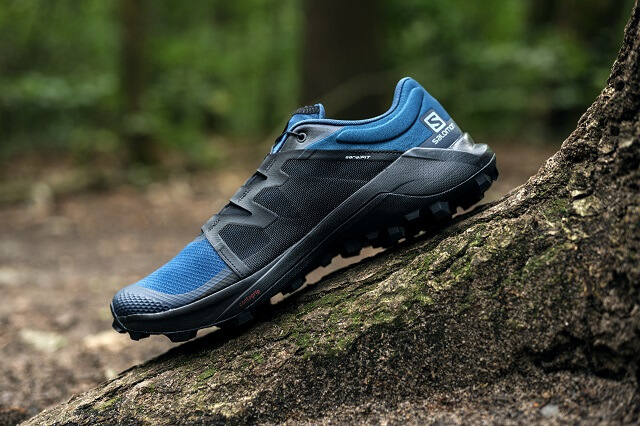 Not every runner has his or her favourite trails right on the doorstep, which often means there is still a way through the city. That's where the Salomon Supercross comes in. This is inspired by the Speedcross, but is designed to be less trail-heavy. This means that with the Salomon running shoe you can also run pleasant passages in the city or in the city park. Nevertheless, its features are optimally designed for the trails.

The Contagrip rubber compound is housed in the outsole and a ripstop material in the upper provides sufficient protection. The Quiklace system also provides the right grip for trail running. Compared to the other two models, the Supercross can be considered an entry-level version. On the one hand, it provides greater stability, which is especially important for inexperienced trail runners.

On the other hand, it has fewer elements that are only relevant for very demanding surfaces. This includes, for example, the missing mesh insert above the Quiklace system. The Salomon Supercross is therefore a good option for trail running beginners or for runners who want an all-rounder for trail running. 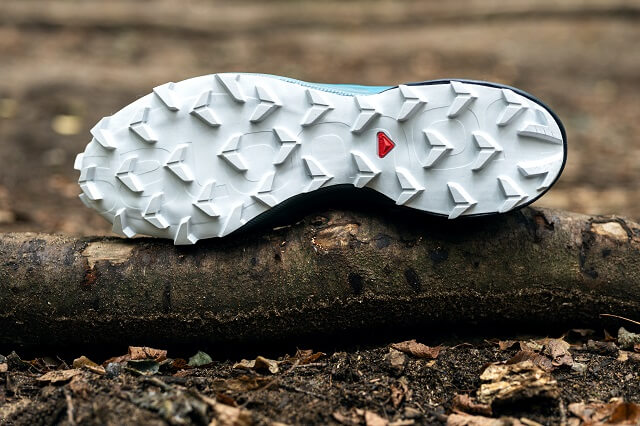 The Salomon Cross trail running shoes are a strong addition to the already numerous outdoor running products from Salomon. Whether you are a beginner, an ambitious runner or a professional, everyone will find what they are looking for in Salomon trail running shoes. Take a look at the Salomon models and see for yourself. 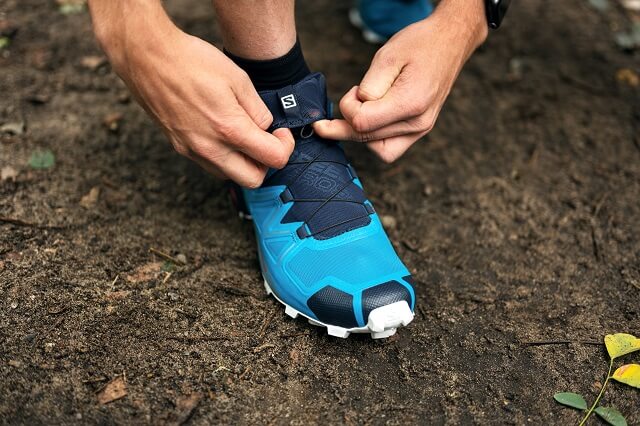 * The actual price may differ from the one stated here. It depends on current offers and the model.

A BIODEGRADABLE SPORTS SHOE FROM ADIDAS