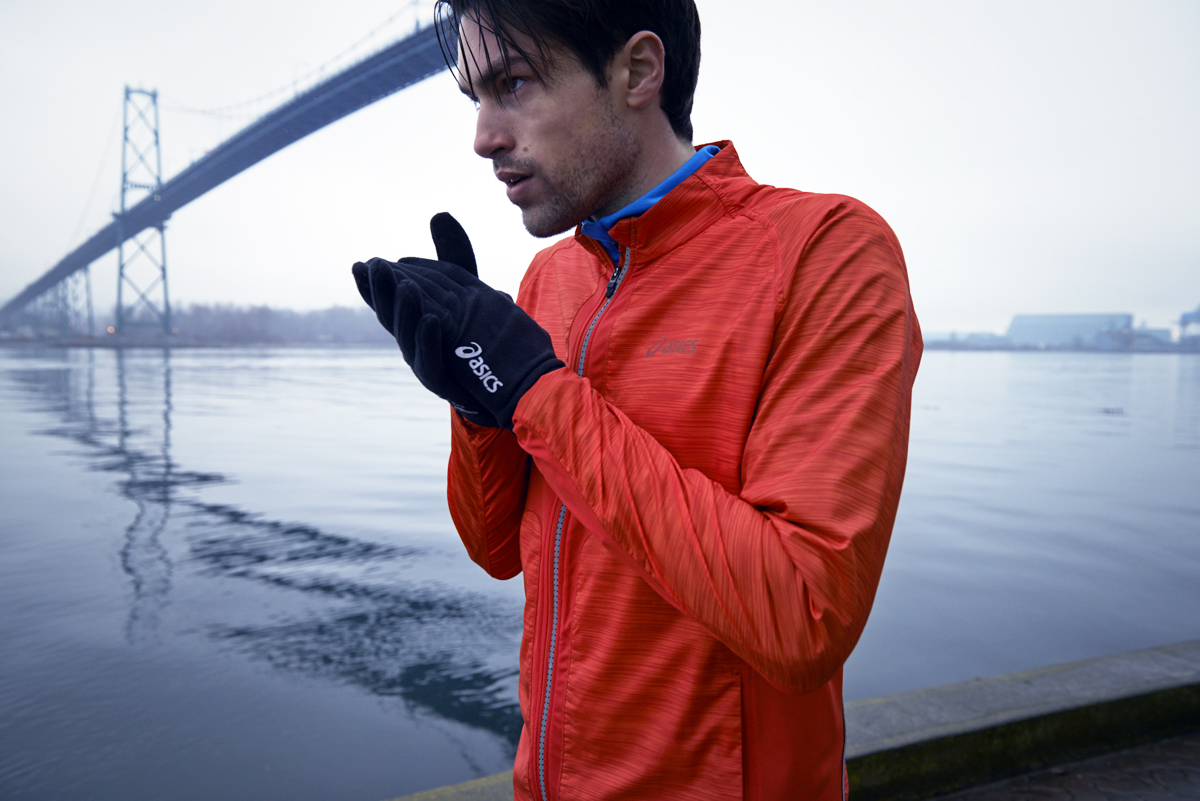 Athletes are typically more resistant to sickness, but every now and then we can’t prevent a cold from catching us napping. Should we let that get in the way of us doing sport? Or can we carry on running with a cold? Physical activity in the long run strengthens our immune system, but weakens so much during training itself (the so called “Open Window”) that a simple cold can get through. Long runs, which sooner or later will demand the body’s own proteins (which the body uses for the immune system), are particularly dangerous. Simultaneously, pathogens will be spread around the body thanks to increased circulatory activity. On the other hand, running increases the blood flow, which helps the nasal mucus membrane. What should we do or not do?   [bctt tweet="The most important rule during sport: listen to your body!"]   When you run with a cold, cough or runny nose you are in danger of developing myocarditis (inflammation of the heart). But a runny nose on it’s own is not a reason to give up your training. Firstly, you have to watch out for a fever because increased body temperature is a warning sign that you have to take seriously! Before your next run, you should make sure that your body is stable and normalised, a two or three day break should be enough to get you back to full strength. “After a sickness with fever like symptoms, you must have a long break. If you just had a slight cold then you can continue with your training as soon as the symptoms fade away” recommends Professor Ingo Froböse of the Cologne Sports University [1]. Similarly, flu (fever, headache and body pains) is definitely a good reason to suspend your training, as there is a danger that the flu virus will infect the heart. Finally, there is the question of medication... If you think that you can go running just because you’ve got rid of your headache with some medicine then you’re mistaken. Medicine fights symptoms, not the cause. Under these conditions you should enforce an absolute running ban.

Catching a cold on a run?

The reverse scenario, catching a cold while out running, is also concievable. The blame lies on the aforementioned “Open Window”, which opens after intensive strain and the body becomes more susceptible to illness; thanks to reduced reactions of anti-inflammatory drugs and the limited function of white blood cells.

Such a window can be open, depending on the intensity of your training, for several days. You can protect yourself by acting on the following tips:   [bctt tweet="Four tips to minimise your susceptibility to colds after training"]

The bottom line is that each of us has to decide which risks we want to expose ourselves to by sticking to our training schedule. If you listen to your body, then you will rarely go wrong. But that’s easier said than done. Therefore we say: less is sometimes more. Nothing beats your health, and a pleasant stroll also works well ;-)

HOW TO FIND YOUR PERFECT OUTDOOR CLOTHING (PART ONE: JACKETS)