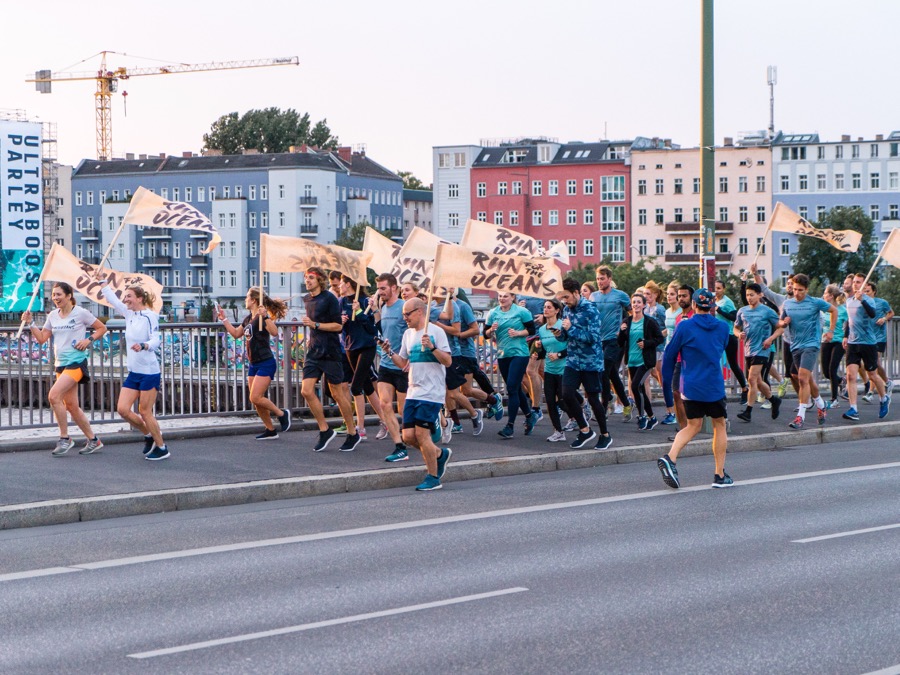 Since 8th June, the motto has been “Run for the Oceans”. With adidas and Parley for the Oceans, you can make a stand against the pollution of the world’s oceans and the prevention of plastic waste. For over a month now, you’ve been able to track your runs via Runtastic and do the environment a favour with it - adidas is donating 1 USD per kilometre run for the first 1 million km. If you want to find out more about adidas Parley Run for the Oceans and World Ocean Day, read up on it all here. The 1 million km mark has already been reached, but this campaign still serves as a statement to show that every meter counts! The current combined distance covered on the Runtastic “Run for the Oceans” group is almost 8 million km already. So go on, run for the oceans!

adidas Parley Run for the Oceans

The “Run for the oceans” event took place on 22nd June 2018 in Berlin - we ran and made a stand against plastic waste in our oceans! 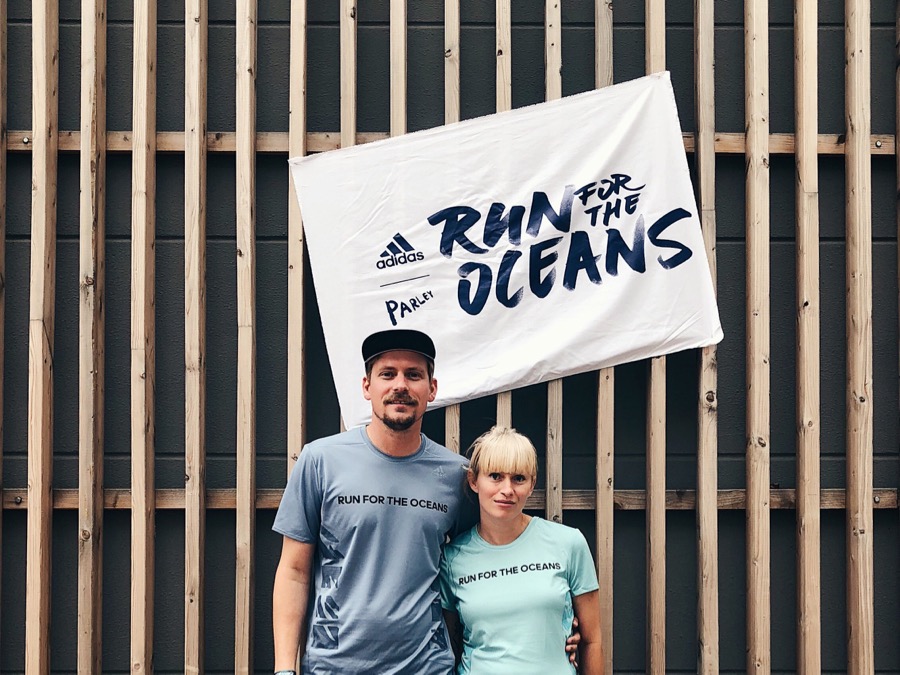 Several thousand kilometres were tracked on Runtastic that evening. adidas supported the worldwide campaign by donating 1 USD to the Parley for the Oceans project for every kilometre run. The weather was absolutely perfect and the route passed some of Berlin’s highlights: the Oberbaum Bridge and the Molecule Men, turning this event into the perfect chance for a sightseeing tour on the run. I caught the whole event on camera and was very impressed by the great atmosphere and the highly motivated adidas Runners community, who ran a significant distance for a good cause. A whole 11 plastic bottles from heaps of waste found on coastal regions like the Maldives go into a single pair of adidas Parley Ultraboost running shoes. This begs the question of whether we can use this plastic elsewhere too, so we don’t throw as much of it away.

What can you and I do to protect the world’s oceans?

The evening at the Berlin Runbase gave me some of the answers I was looking for. There were information stands and boards explaining all of the little things that can be done as part of everyday life to help prevent plastic waste. For me, the often mentioned plastic drinking straw is not just a symbolic contribution to improving the environment but a real first effort to change the way we think. Personally, I no longer use plastic bags for carrying my shopping, I choose to buy glass bottles whenever possible and I even use biodegradable dog waste bags when I take my dog for a walk. 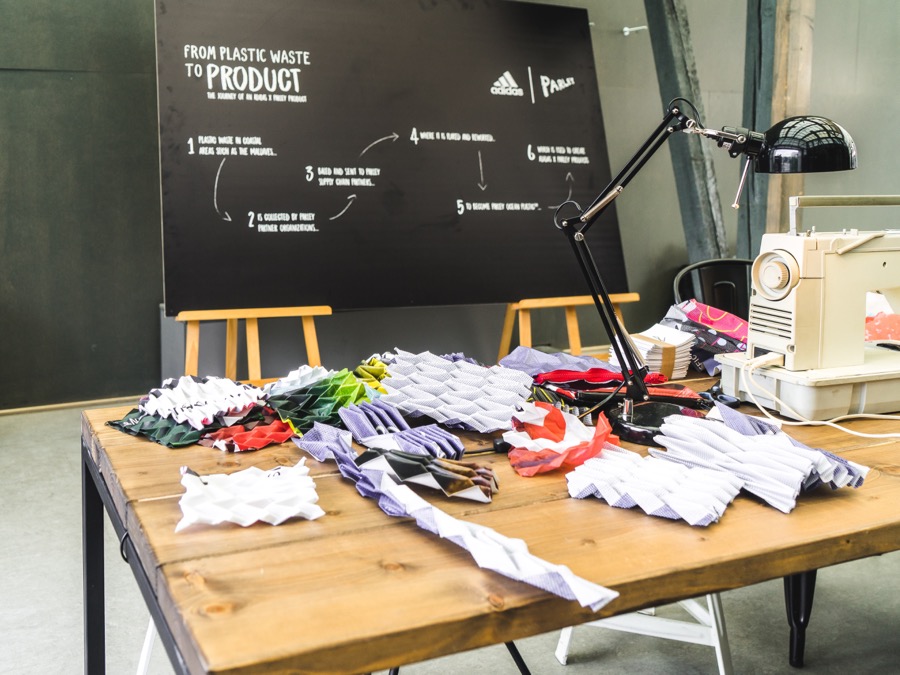 And that’s not all! With a bit of creative thinking, those things that you’ve had in your “I might use it someday” drawer or that you simply throw away could be upcycled into something completely new. Be it plant pots or shampoo bottles turned into pen holders or advertising boards sewn into iconic bags, as was the case at the adidas Parley #RunForTheOceans Event - just get on the internet for inspiration. Having a healthy environment is good for everyone. Almost every person you ask will say that they’d like nature to be clean, but people never invest enough time or effort into making a real contribution, or they are simply unaware of the issues. Events like “Run for the Oceans” helped me realise that, in the long term, every little counts and that every small effort amounts to a greater good for our oceans.

It’s not just Berlin that’s making a stand against the pollution of our world oceans - here in Munich we’re also running against plastic waste. 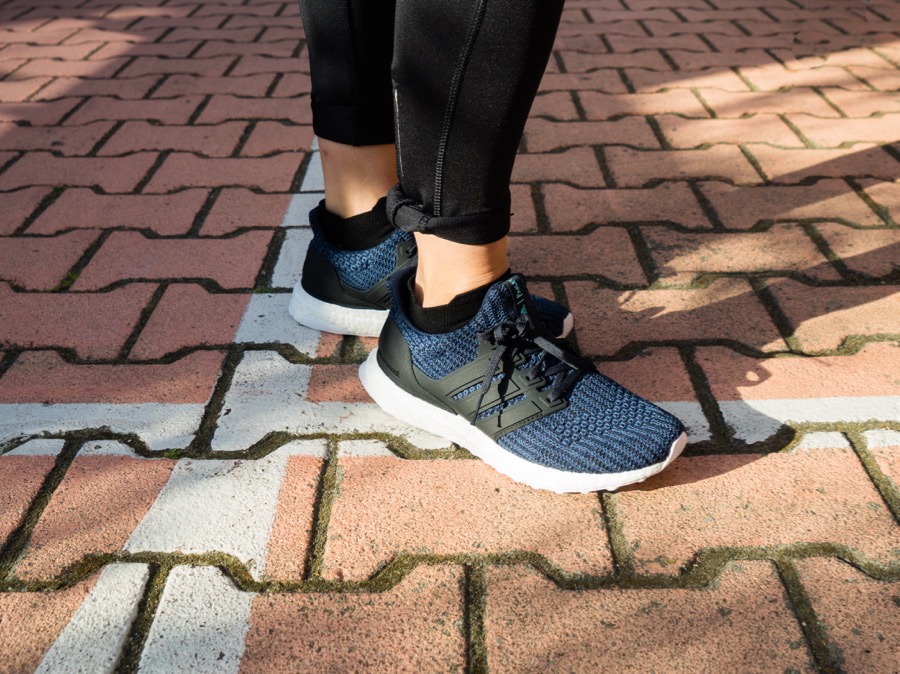 From 17th July until 4th August 2018, we’ll be hosting the new adidas Parley collection in our Keller Sports Store at 120 Auenstraße, Munich. For 3 weeks, the theme of the store will be sustainability, sports and doing something good for the environment. If you want to be clued up on adidas Parley and the new 2018 Parley Ultraboost model before visiting us at the store, have a read at our adidas Parley post here.

The campaign will be kicked off on Friday 20th July 2018 by German surfer and waste management activist Nannita, who will be telling us all about her mission in Indonesia. In collaboration with local organisation Dadahplastik, she’s made it her goal to drastically reduce plastic waste pollution at its source: the unaware consumer. By working closely with local communities, the organisation is educating and empowering the inhabitants of Indonesia and setting up so-called “Green Hubs”. During Nannita’s presentation, you’ll find out about the ongoing work to clean up the beaches and how the organisation is giving local businesses an understanding of recycling machines and delivering business education training. adidas Parley expert Matthias Amm will bring the presentation to a close by giving you some insights into the label’s collaboration with Parley for the Oceans and the resulting adidas Parley products (the manufacturing of which contributes to the preservation of our world’s oceans). All of our guests will be offered snacks and drinks - healthy and plastic-free, of course. 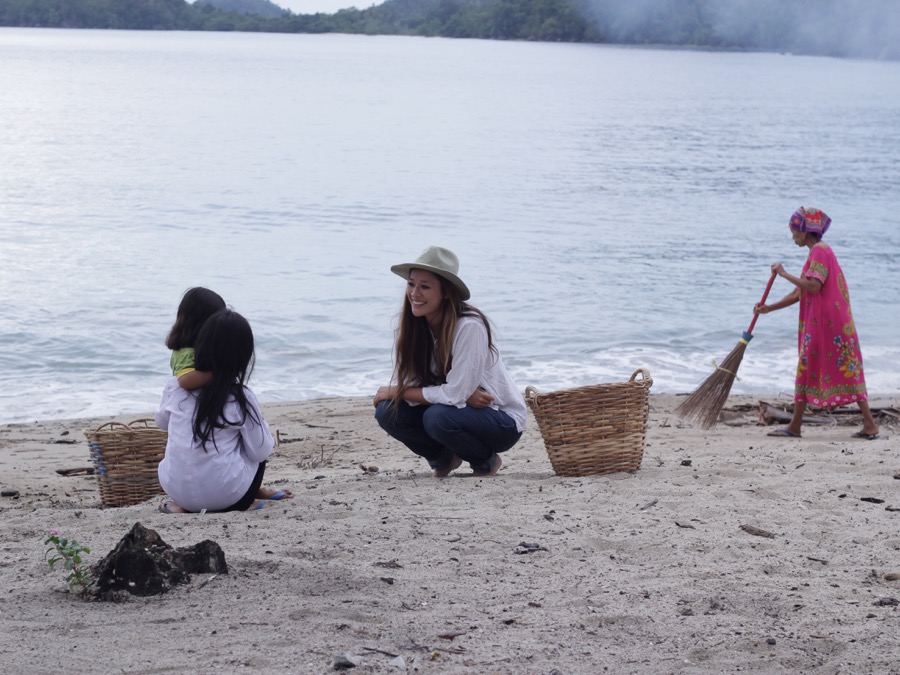 Sign up for the adidas Parley Educational Event now »

After the opening event, on Saturday 21st July 2018 we’ll be working together with IsarRun and the adidas Runners Munich to not only collect miles but also waste. During our ‘plogging’ session along the Isar, we’ll be running together and doing the environment a favour at the same time - encouraging a plastic- and waste-free Munich. The starting point of the 6 k run will be the Keller Sports Store, as always. Best of all? adidas will donate 1€ to Dahdahplastik for every kilometre we run during this event. Run with us for a cleaner environment. Sign up here. During the second Saturday of the campaign, 28th July, you’re also invited to our IsarRun and AR Munich outdoor workout. After a 5 km warm-up run, AR Strength Coach Olli will lead a bodyweight workout on the banks of the river Isar to the beats of the Sound Bike. Our adidas Parley weeks at the Keller Sports Store in Munich will conclude on the Isar trails. From 6 pm on 31st July 2018, you can try out the adidas Terrex running shoes in an event led by trail running coaches Manuela and Julia. You’ll also get the chance to collect helpful tips for your next trail adventure. We’ll start off with a short warm-up bike tour and a trail-specific running Q&A. You’ll then be divided into two pace groups of approx. 6:00+ and 5:30 min/km. After that, it’ll be time to spend between 80 and 90 minutes on the Isar trails. When we’re done, we’ll ride back to the Keller Sports Store and round off the evening together. We’re looking forward to seeing you there! adidas Parley Run for the oceans
Discover the new adidas Parley collection now » 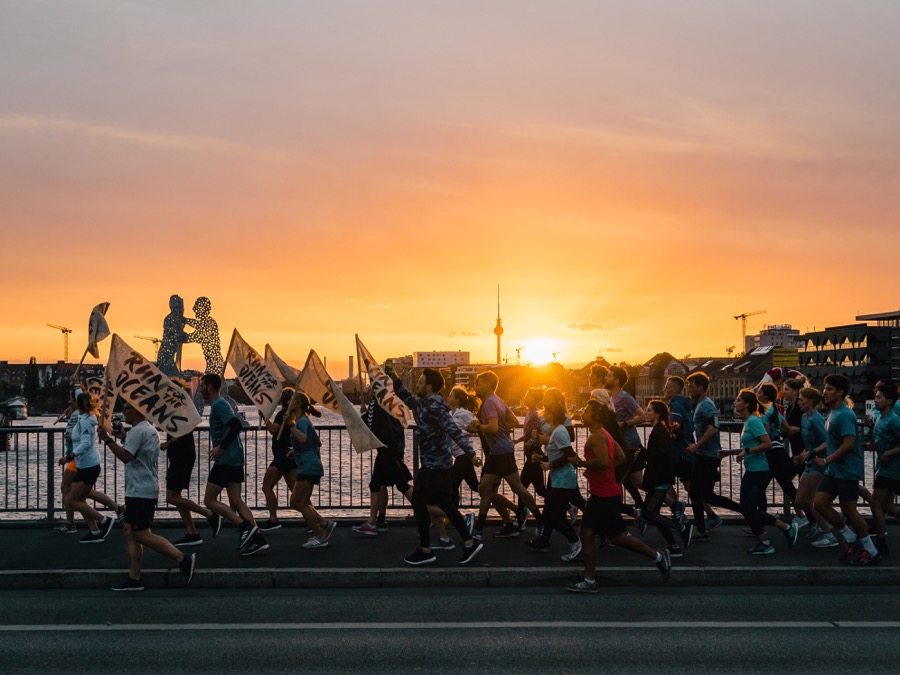 THE AKU CLIMATICA GTX - TESTED BY OUR OUTDOOR PRO THOMAS