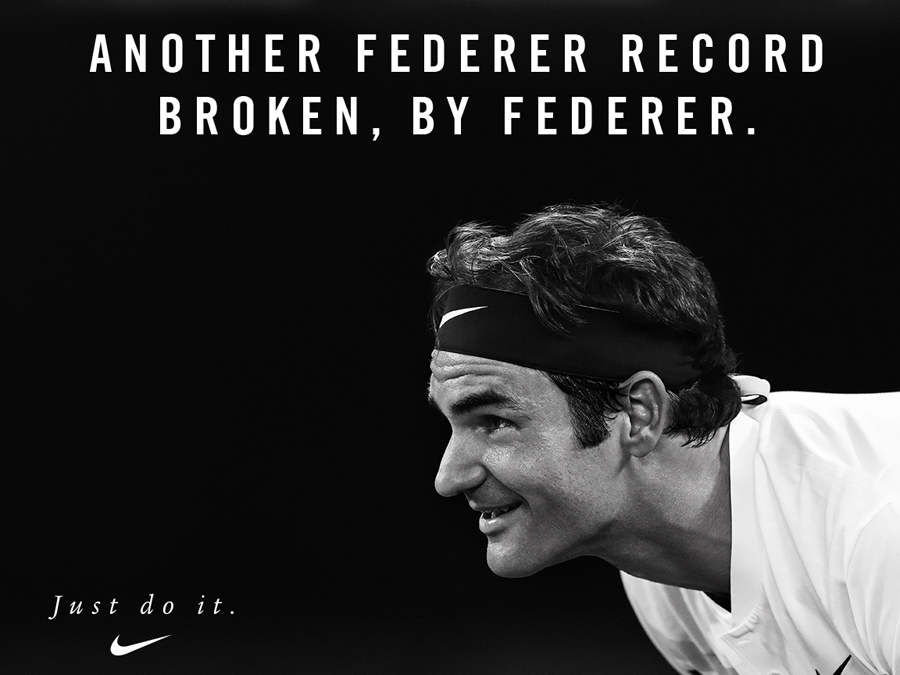 The Swiss player has dumbfounded us yet again. In a very exciting Australian Grand Slam final against Croat Marin Cilic, Roger Federer won his 20th (!) Grand Slam title in his 30th final. No tennis player has ever achieved such an astounding record before. At the ripe age (for an athlete) of 36, he’s managed to win this tournament for the sixth time. Although he once again reached the final without losing a single set, Cilic put up a very good fight. We’d like to go through this amazing Tennis Grand Slam final one more time: 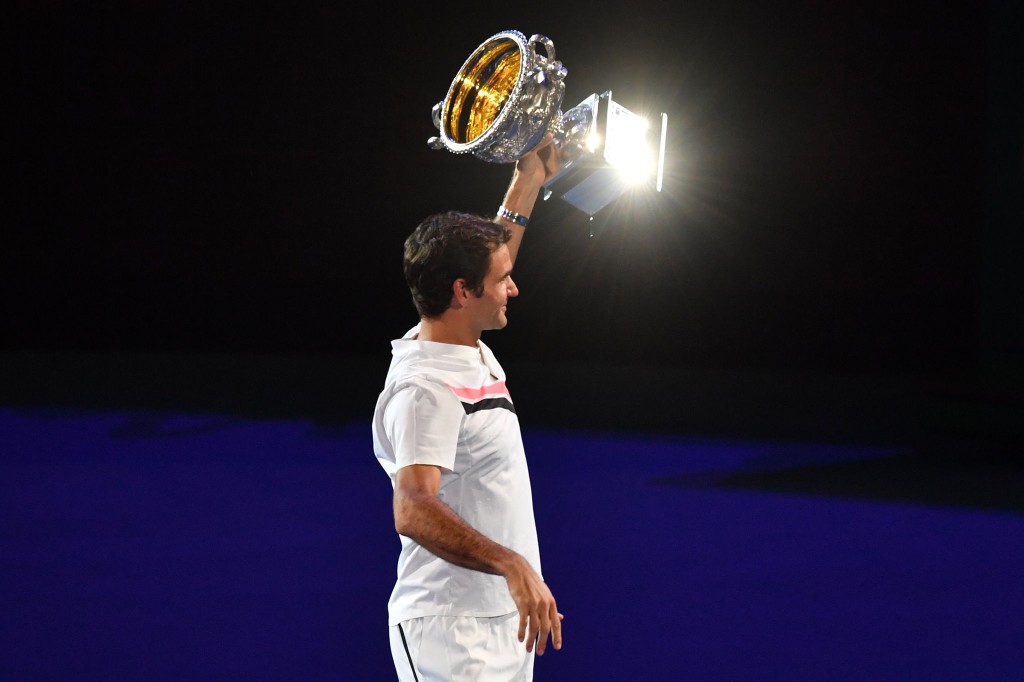 The start of the game couldn’t have been better for Federer. Cilic seemed very unsettled and nervous. He made a lot of mistakes and lost the first set with 6:2 in under half an hour. After that, the Croat player got better and better and began pushing the Swiss tennis star. Both players were under a lot of pressure to win the tie-break of the second set, which resulted in 7:5. Federer upped his game in the third set, showing everything he could do and playing with all of his experience and class, winning the set with 6:3. It looked as if the favourite was soon about to win.

This is when Marin Cilic began to fight back. Despite falling behind with 0:3 in the fourth set, the Croatian player hit back hard and won the set with 6:3. During the fifth and deciding set, Federer turned the game around once more with his legendary power, just when Cilic had started feeling weak from his outburst in the fourth set. After just over three hours, the Swiss player won the final set and the game with 6:1, making this his 6th victory in the Melbourne Grand Slam. What a final!

Marin Cilic delivered a very good performance and, after this last game, has earned third place in the ATP World Rankings - the best so far in his career. Although Federer maintained his 2nd place, he nevertheless narrowed the gap between him and his good friend and eternal rival, Rafael Nadal. The Swiss player was visibly moved by his last victory, as he collected his trophy with tears in his eyes in the midst of his fans’ celebratory cries. After his injury in 2016, there were rumours of the end of his career, but King Federer has made an amazing comeback by winning his latest Australian Grand Slam title. During the award ceremony, it was said that the world is running out of words to describe this man’s incredible performance - we agree. Do you?