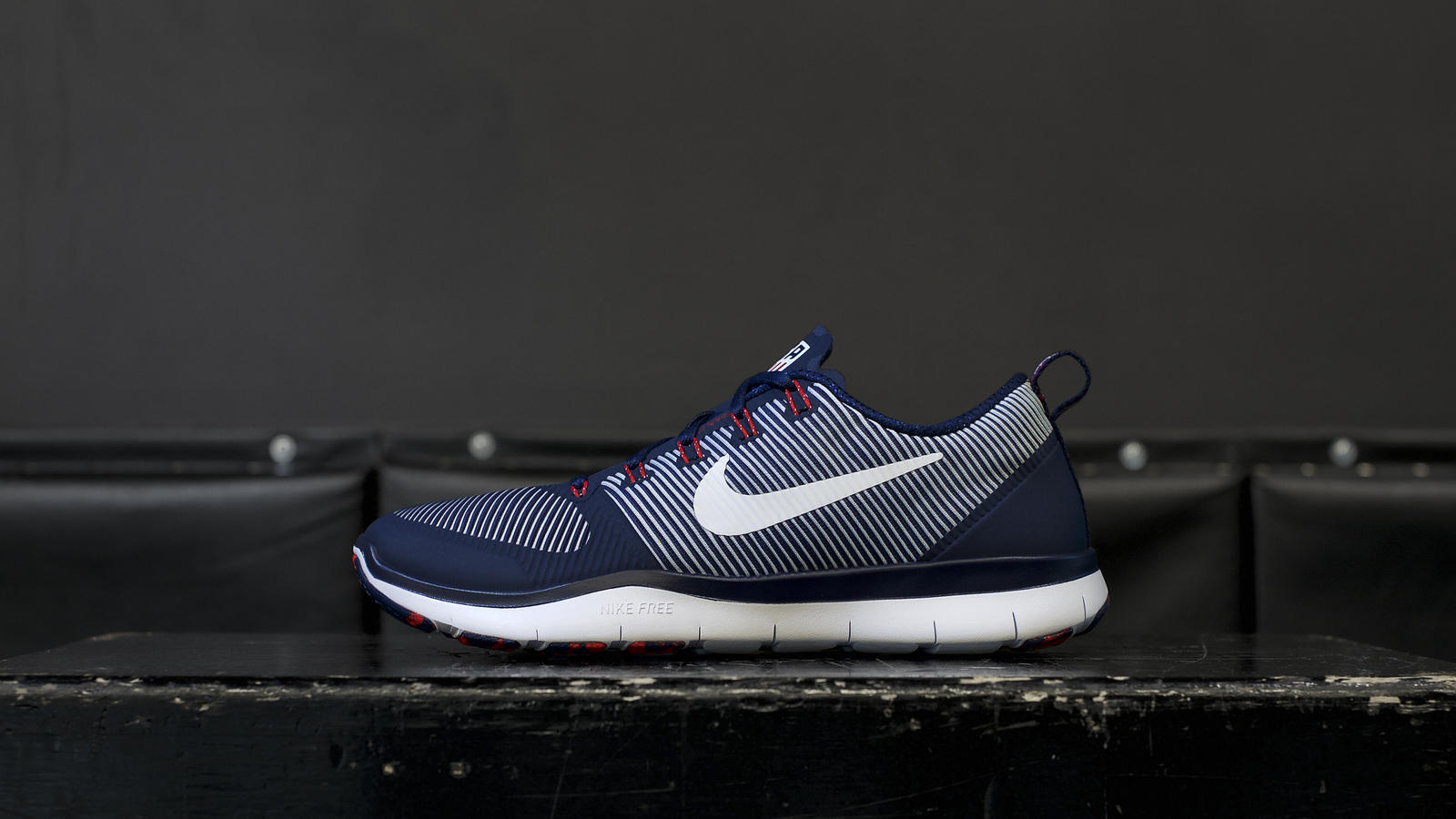 To mark the beginning of the Copa América Centenario 2016, on 3rd June, our partner Nike presents a new design of the Free training shoe: the Nike Free TR Versatility AMP. The tournament is a special version of the Copa América; it celebrates the hundredth anniversary of the South American Football Confederation CONMEBOL - though the tournament will take place in the US, instead of South America. It is for this reason that Nike has used the colours of the US flag in the design of the training shoe.

What do you think of the red, white and blue shoe? 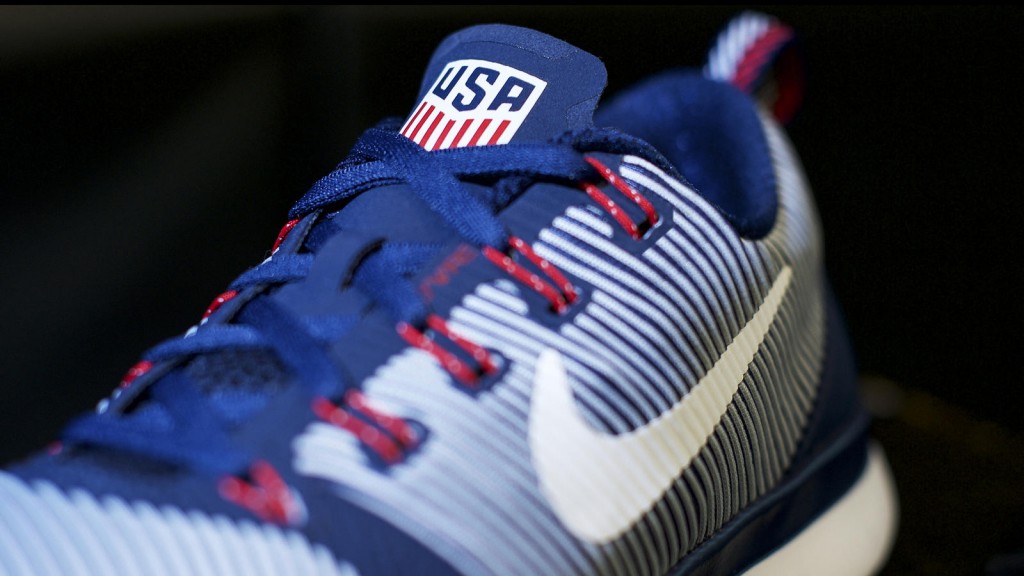 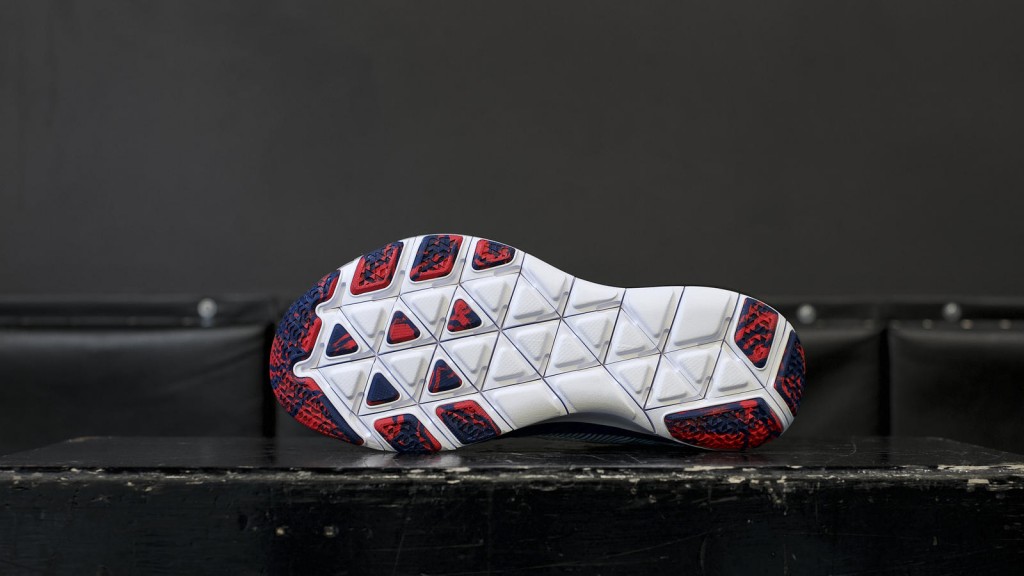 THIS IS NIKE FLYKNIT TECHNOLOGY