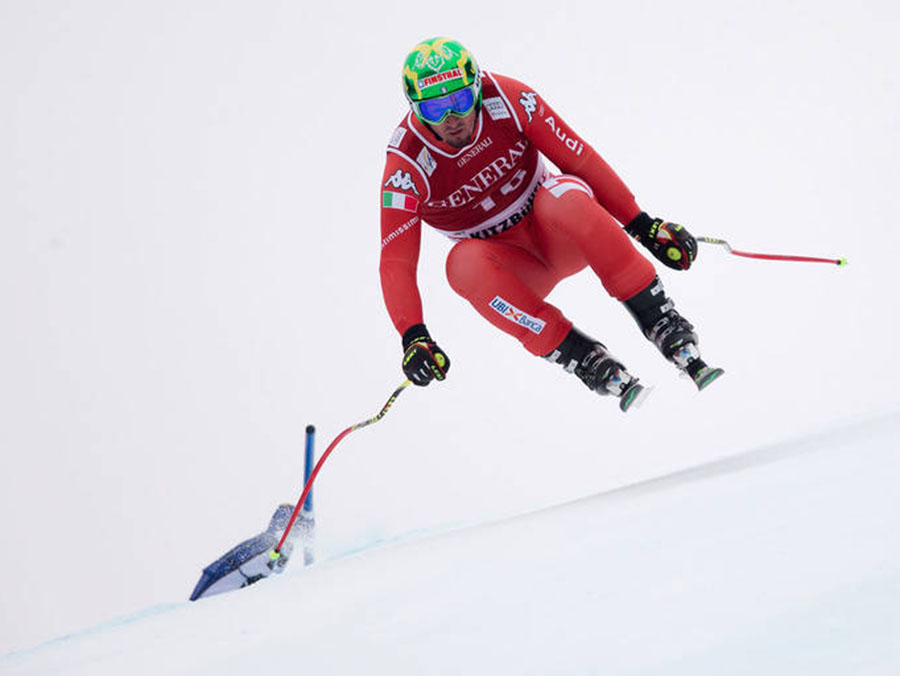 The ski season has begun! Some of you will have probably already hit the slopes or the deep snow this season. Whether you ski just for the fun of it or practise it as a competitive sport, you’ve most likely asked yourselves how a professional prepares for a racing day and what they do from summer right up to the moment of truth. Who better to ask than Italian speedmaster Dominik Paris? The downhill specialist is one of the best skiers in the world. He won the classic Streif course in Kitzbühel, just to name one example. 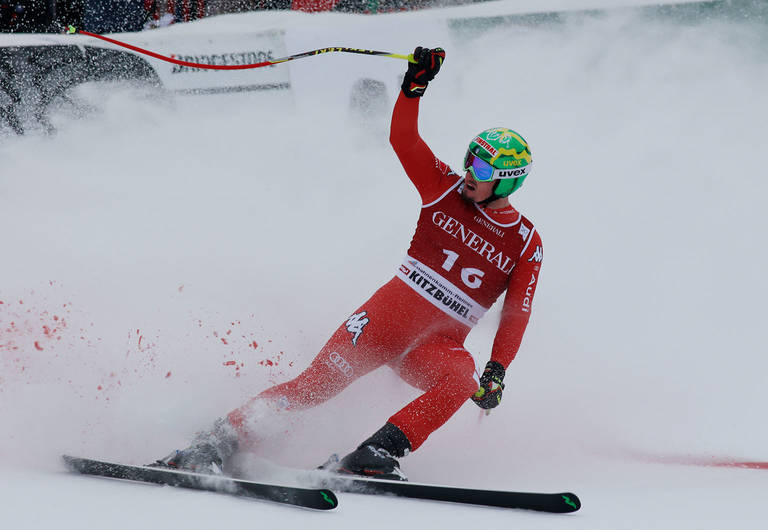 Preparation up to racing day Dominik Paris’ main motivation is the fun he has while practising a sport that always poses new challenges. If he can’t ski for a while though, the next best thing for him is music. What cheers him up most is some Death Metal! Summer is a time for him to train hard - he works on getting the ideal physique and learning to trust his body. After the first race is when the psychological component kicks in. This is when Dominik begins to feel more confident in his abilities.

On racing day An important part of Dominik’s preparation on race day is a good breakfast. After that, it’s time to check out the piste thoroughly. After warming up on the skis, he heads for the starting place - it’s not just his physical condition that counts, but also the weather and his state of mind! Getting to the start of the race is often a victory in itself for many professionals. During challenging descents especially, success has more to do with confidence than anything else. Feeling insecure or scared just adds to the overwhelming pressure of knowing that any mistake could mean the end of your career! It’s hardly surprising that, at speeds of 140 km/h, the body’s adrenaline levels go through the roof. At this point you simply stop thinking and just react, trusting your instincts. 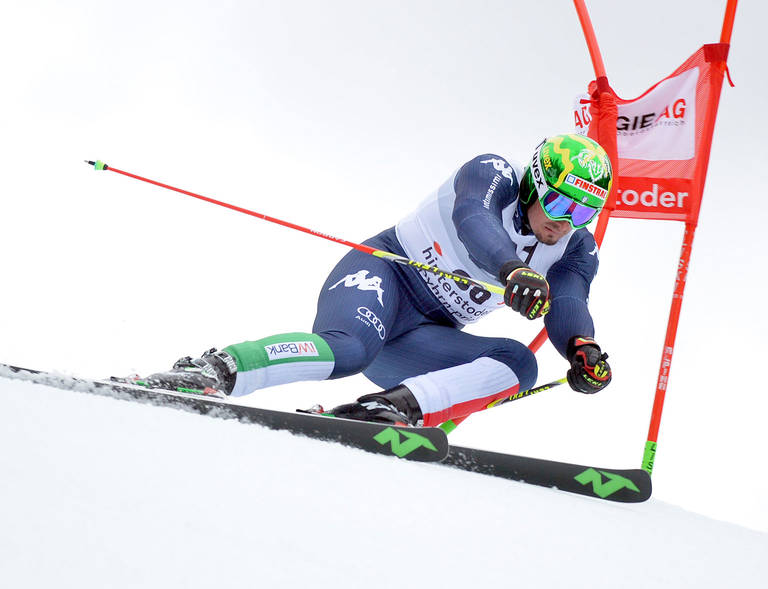 The importance of having the right equipment In the end, it’s the skier who’s hailed the hero for any success, and not his or her equipment. However, the helmet does play an essential role in any victory, as it protects the most important part of the body: your head. If like Dominik, you’ve whacked your head against a ski marker pole at top speeds, you’ll know that helmets aren’t only useful when you fall. Your vision can also be a deciding factor on the day of the race, as you need to be able to read the slope properly. Having the right goggles can make all the difference!

STATE OF ELEVENATE: IT'S ALL ABOUT SKIING

NIKE AIR MAX 2017 - NEW, STRICTLY LIMITED, IN AN UNMISTAKABLE STYLE AND AVAILABLE FROM US