LOOKING BACK ON OUR PREMIUM ROAD BIKE WEEKS IN MAY: BIKE HIGHLIGHTS AT THE KELLER SPORTS STORE 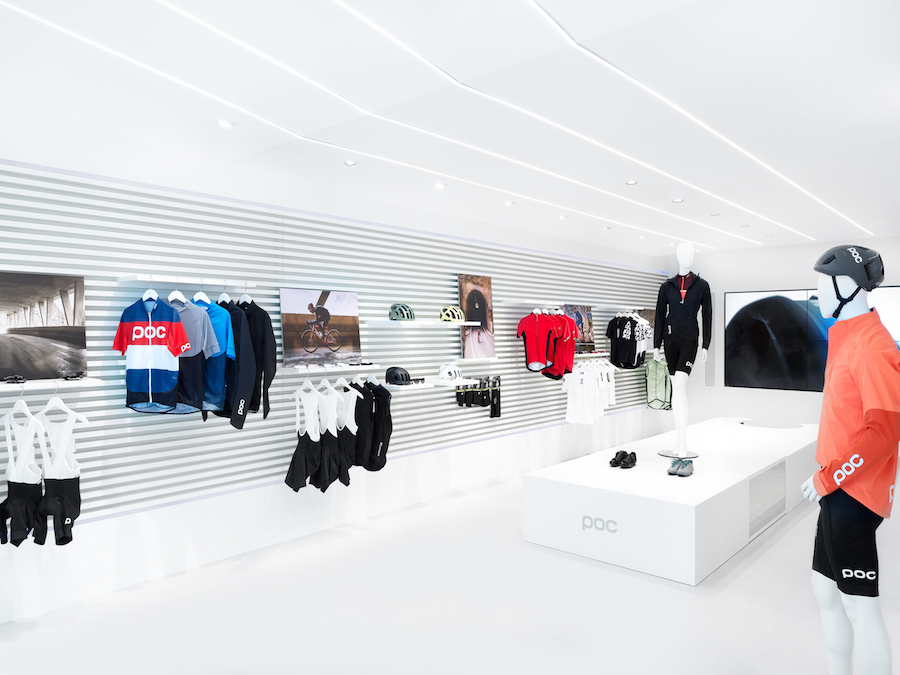 A few weeks ago, just in time for the warm early summer weather, we celebrated the start of the cycling season at the Keller Sports Store. During our premium road bike weeks, we introduced you to selected bike clothing and high-quality cycling equipment. We gave you the chance to buy bike jerseys, cycling pants and helmets from the new POC, ASSOS and Giro collections and also hosted some action-packed events for you to get involved in, such as the Social Ride with POC and the ZWIFT bike challenge.

On 3rd May, ten cyclists got together on Auenstraße, Munich, for a Social Ride. They were equipped with POC bike clothes and led to the south of Munich by an experienced POC guide. 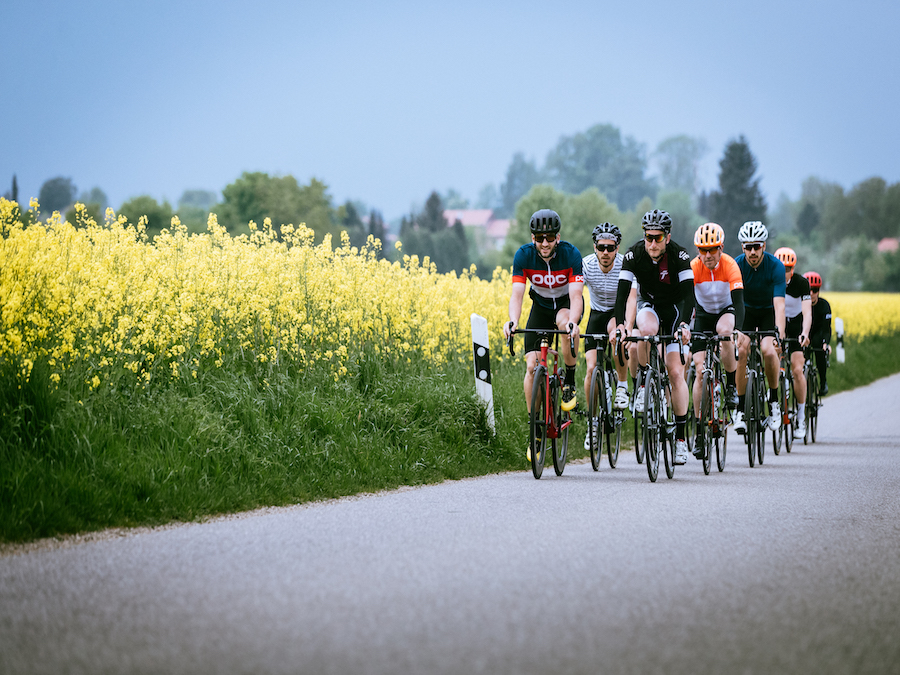 The 53k ride took the group through Perlach woods, which is, not surprisingly, the city’s road bike hotspot. Our riders really enjoyed the varied, well-tarmacked roads. When they got to the Schäftlarn convent, they began to follow the Isar back to the store, on Auenstraße. By the way, the athletes collected loads of kilometres with the Strava tracking app that day! If you’re a bike fan yourself, why not join the Keller Sports Road Bike Club? You’ll have the opportunity to meet like-minded individuals with which to share your trips and enjoy group adventures.

For a whole week, bike fans had the chance to take part in the Zwift Bike Challenge by using our Specialized S-WORKS Tarmac Roadbike. The aim of the challenge was to sprint 200 metres in the virtual world called Watopia (displayed on our video wall) as quickly as possible. 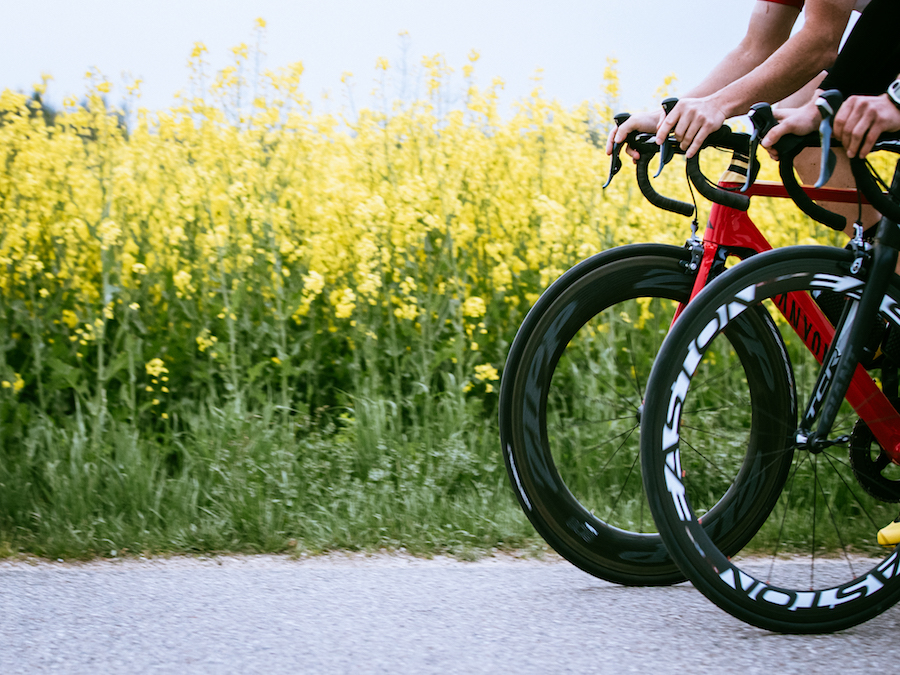 The fastest cyclers then went on to face one another on 9th May in a grand finale. It soon developed into a fierce competition, where every hundredth of a second counted. Among the men, Balint left all of his competition behind with an incredible time of 11.67 seconds. The women’s champion was Stefanie, who completed the sprint in just 13.90 seconds. The exhausted but happy victors received a 100€ voucher each to spend in the Keller Sports online shop. The runners-up didn’t walk away empty-handed though - 2nd place got a 70€ voucher, and 3rd place a 50€ one.

Bike sports classic: The Giro d’Italia live at the store

Those who decided not to take to the pedals themselves had the pleasure of watching the 101st Giro d’Italia live on the big screen in our store. Between sips of the finest Italian espresso, we followed the stars of the race as they made their way through Italy, cheering on our favourites. 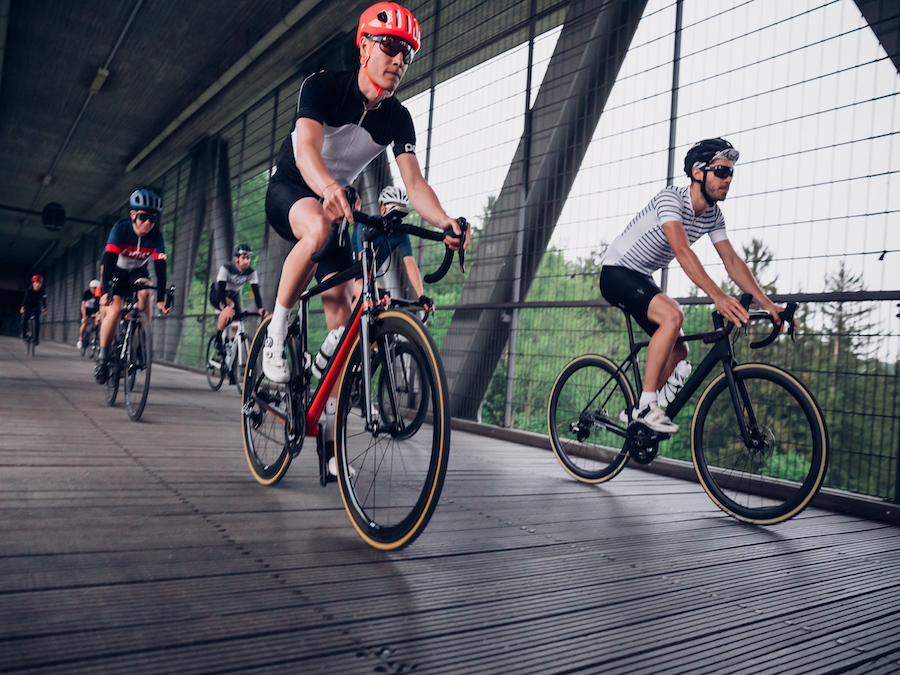 The highlight was definitely the 6th stage, from Caltanissetta to the Etna. The 1,736-metre climb made the top riders to pull out all the stops. It was a great way to separate the wheat from the chaff! Steep climbs, smooth downhill rides and exciting sprints - the Giro d’Italia 2018 kept cycling fans around the world on the edge of their seats. If you want to keep up to date on all cycling news, stay tuned to our Keller Sports Guide.
Tags: ASSOS, BIKE, KELLERSPORTS, OUTDOOR, POC, ROADBIKE

WITHSTANDING ANY KIND OF WEATHER – THE NEW ONE GORE-TEX

SAYSKY: THE PERFECT COMBINATION OF FUNCTION AND DESIGN