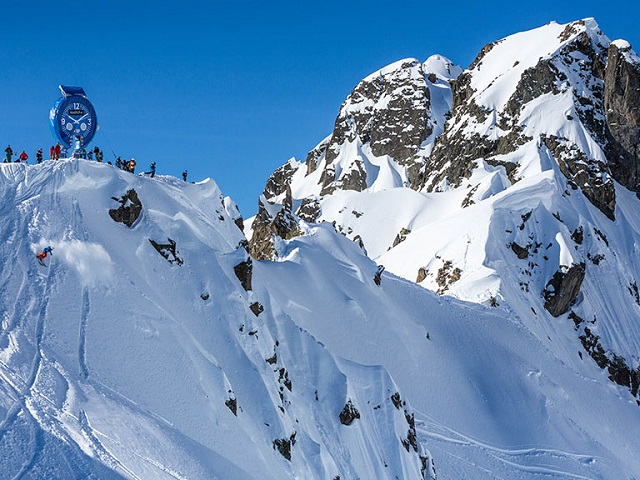 This year’s Freeride World Tour (the world championships for freeride skiers) begins on 28th January. The event has 5 stages, so it lasts until 1st April. The first stage takes place in Charmonix, at the foot of the Mont Blanc in France. Surrounded by steep mountains, this place has become the capital of big mountain skiing thanks to the new freeride wave. The following stages of the event take place in Arcalis Vallnord, Fieberbrunn, Haines and Verbier.

Our premium partner Peak Performance has contributed to this unique freeriding event by bringing along three athletes to compete in the race. We’d like to introduce you to them briefly: 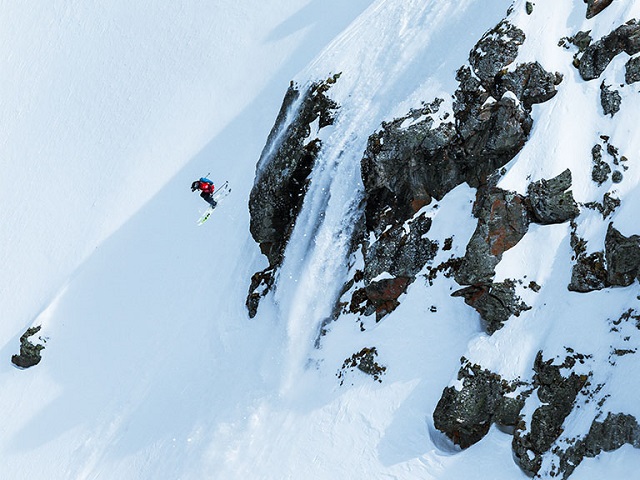 This 24-year-old skier from Jämtland has the potential to return to her little village in Sweden with a world title. Evelina has an aggressive yet smooth skiing style and has starred as the main character in the “Shades of Winter”, drawing quite a lot of attention to herself. She was a rookie in last year’s Tour and began the event with a podium position. 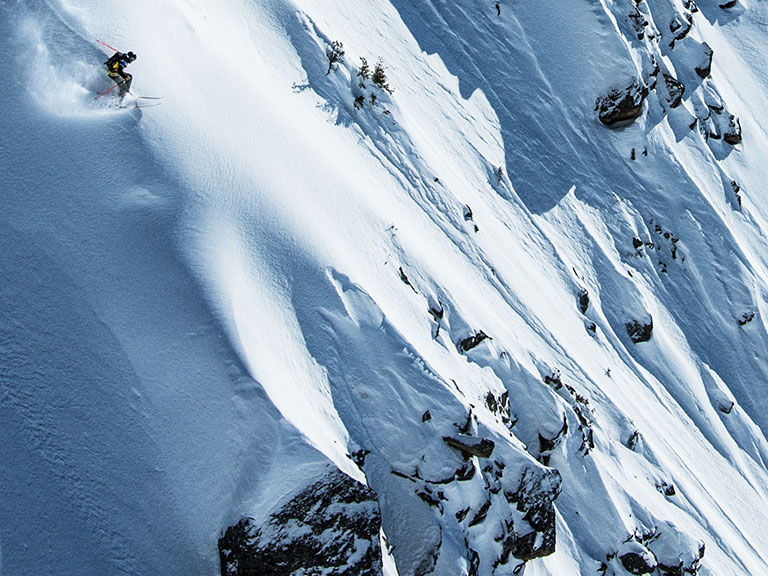 Kristofer Turdell Down to earth and modest is the best way to describe the 26-year-old from Sweden, but he behaves very differently on skis. As the joint favourite for the world cup, he boasts a playful, fearless and powerful skiing style. 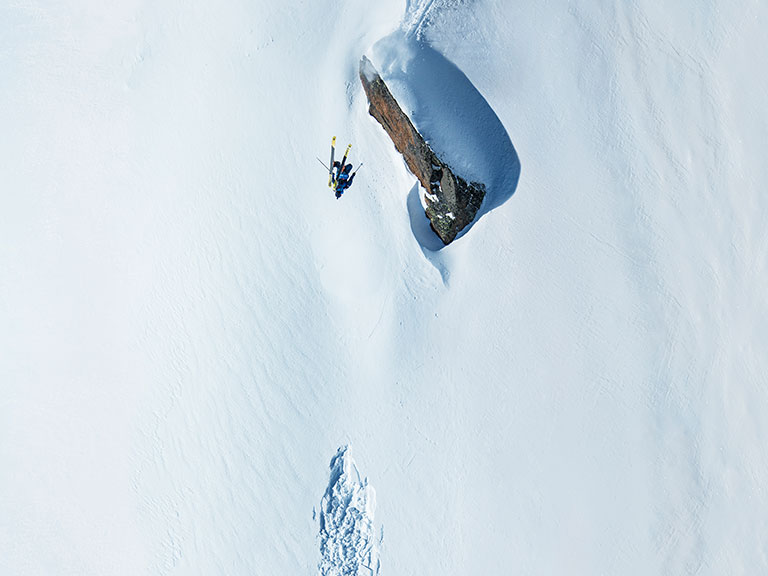 This 30-year-old Frenchman completes the three-member team. He is the current title holder and twice-over Freestyle Skiing World Champion - a very famous and acclaimed athlete. After a serious injury, he decided to change direction and fulfil his dream of becoming the Freeride World Champion.

The Keller Sports team wishes all three skiers the best of luck and hopes they will finish the competitions unscathed.

We have talked about the Peak Performance Radical collection already, but both freestyle lovers and traditional skiers alike will be able to enjoy the full collection in our online shop.

BLIZZARD QUATTRO: THE PROOF IS IN THE DETAILS

THE CONSTRUCTION OF A GLOVE - THE REUSCH MODUS GTX