PLAYLISTS FOR YOUR WORKOUT 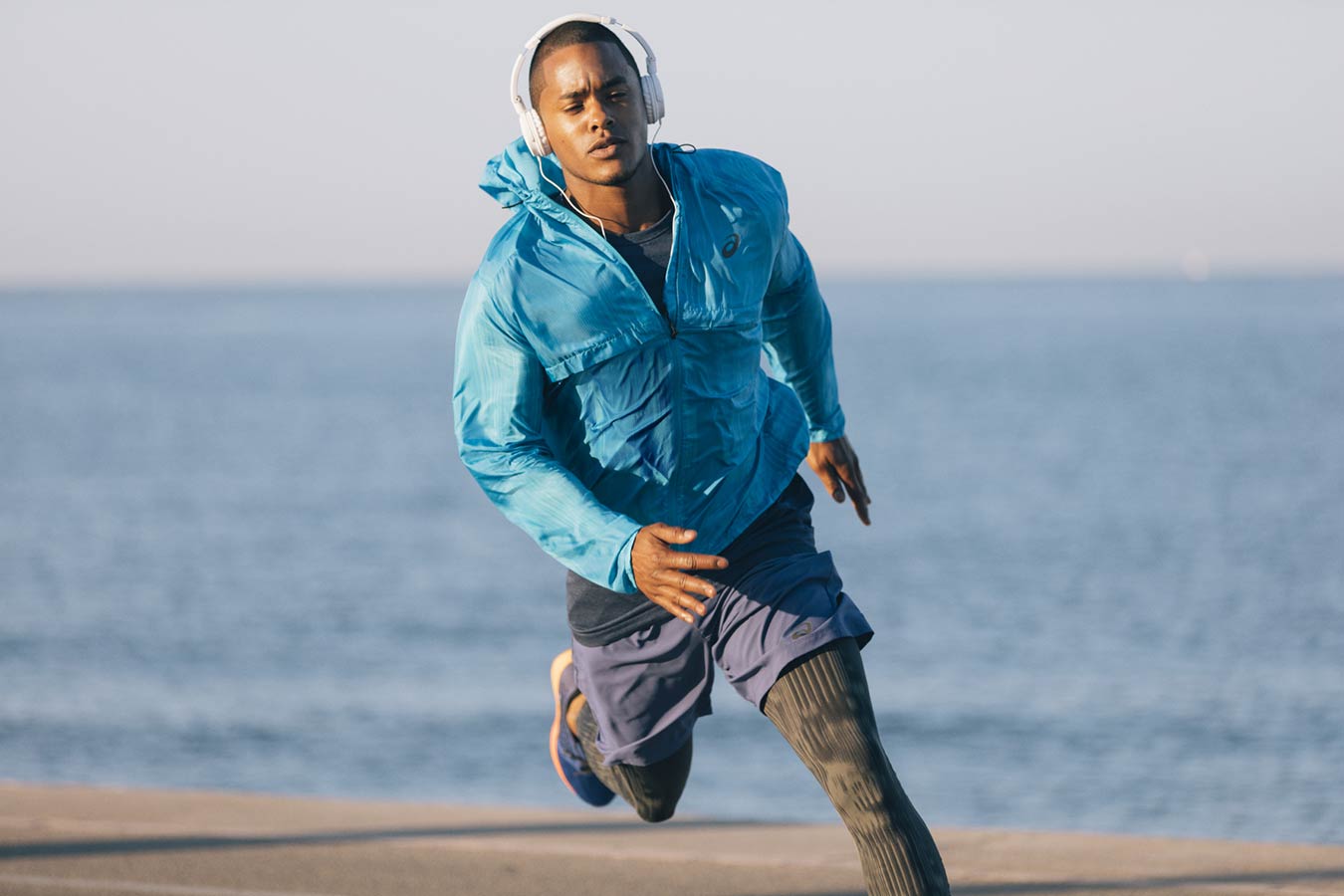 Scientific studies have shown that music is a good support for training. Our partner Fitbit has joined forces with its trainers and athletes to put together various playlists that we would naturally like to share with you. For different kinds of training they have found six songs that are particularly suitable. Of course, everyone has different tastes when it comes to music but check out these songs and let us know what you think of them.

Playlist for the gym

Fitbit ambassador and fitness trainer Harley Pasternak has collected songs that are ideal to work out to long and hard at the gym. Here are his recommendations:

During cardio training it is ideal to listen to music with a beat that matches your workout. For this reason, Fitbit has asked for the help of actress and dancer Julianne Hough and she has come up with the following songs:

As the title suggests, here we have looked for songs to lighten up long runs – on the one hand they make your training easier and, on the other hand, they make it easier for you to pass the minutes and the hours. The Ultra marathon runner Dean Karnazes recommends these:

These are three playlists for three different kinds of training. Do you have any favourite workout songs? Go on, tell us about them :-)

MISSING LEGS ARE NO EXCUSE FOR BLAKE LEEPER