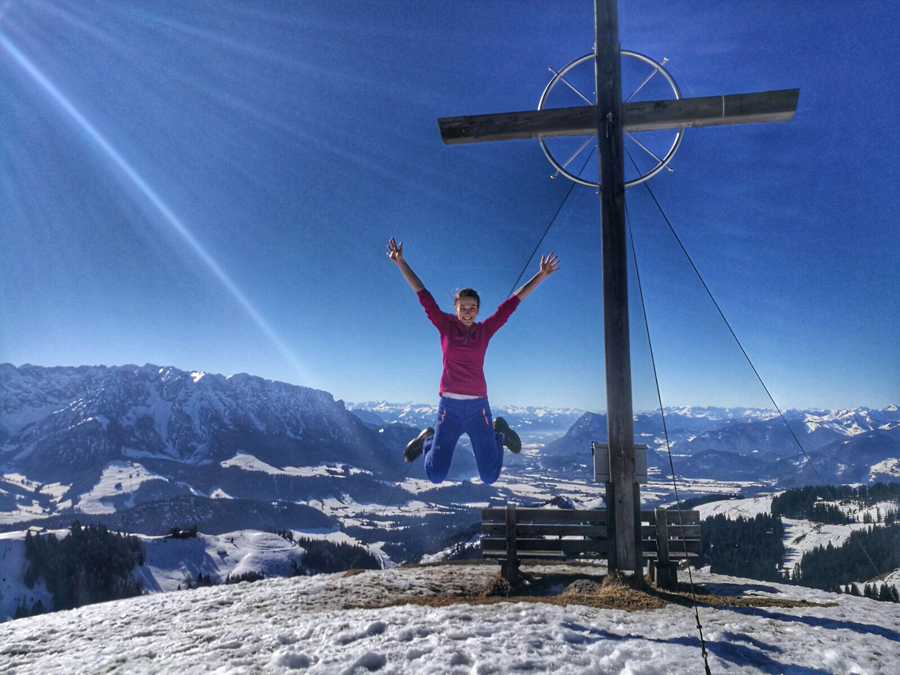 In April, we hosted a competition that involved participants presenting a sports project and, with a little luck, winning a pair of brand new Salomon Sense Pro Max trail running shoes. We received lots of very cool submissions and had to choose just one to win - that was Katharina, from Riedering. We sent her the shoes and she received them in good time before her next run. These are the results of her shoe test:

What Katharina liked about the shoe straight away is that it’s available in a women’s size EU 43 ⅓, so it’s perfect for those with slightly bigger feet. As the shoe has a relatively slim fit and comes with a Salomon Sensifit system, it fit Katharina’s foot beautifully. Although at first, she felt that the sole was too high, it impressed her once she started running. The Energy Cell midsole components kept the run very comfortable and energetic, even over longer distances. 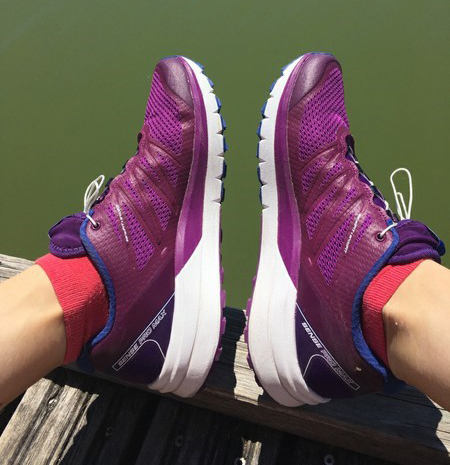 The only criticism Katharina had was that the Quick Lace system gave her a few problems at the beginning because she found it difficult to use. In her opinion, the lace pocket is also a bit on the small side. Apart from that, though, Katharina has nothing bad to say about the shoe and finds the Salomon Sense Pro Max a very well made trail running shoe that she gladly recommends to other runners.