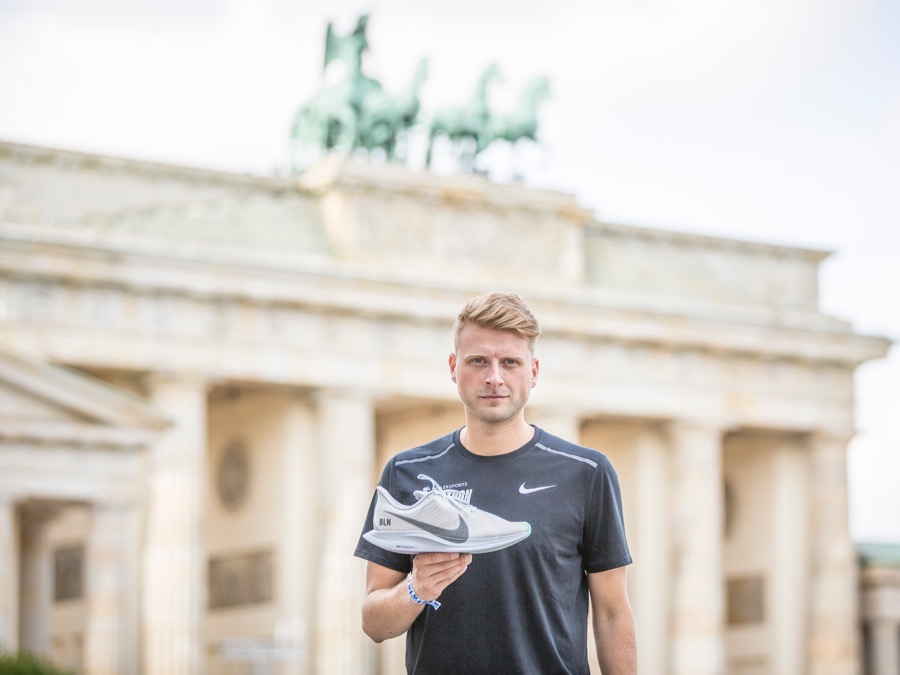 We’ve already introduced you to the Nike Vaporfly Elite, the Nike Vaporfly 4% and the new Nike Air Zoom Pegasus 35. For October 2018, Nike has launched two new models that blend the best properties of these innovative shoes into two pairs. We present to you: the new Nike Zoom Pegasus Turbo Berlin and the Nike Epic React Paris. With these shoes, Nike is taking you to the finish line and beyond - after all, “there is no finish line”. We have these rare shoes in stock for you, which is why we’re going to look into the “No Finish Line” editions in more depth.

As Nike’s third shoe this season, the Pegasus Zoom Turbo comes with a light and incredibly reactive ZoomX Foam sole. According to Nike, this sole provides the foot with up to 85% energy return during a run, making this the brand’s most reactive running sole ever. It’s also the lightest material Nike has ever used for running shoes - a men’s size 10 shoe weighs less than 240 g and a women’s size 8 weighs in at under 200 g. 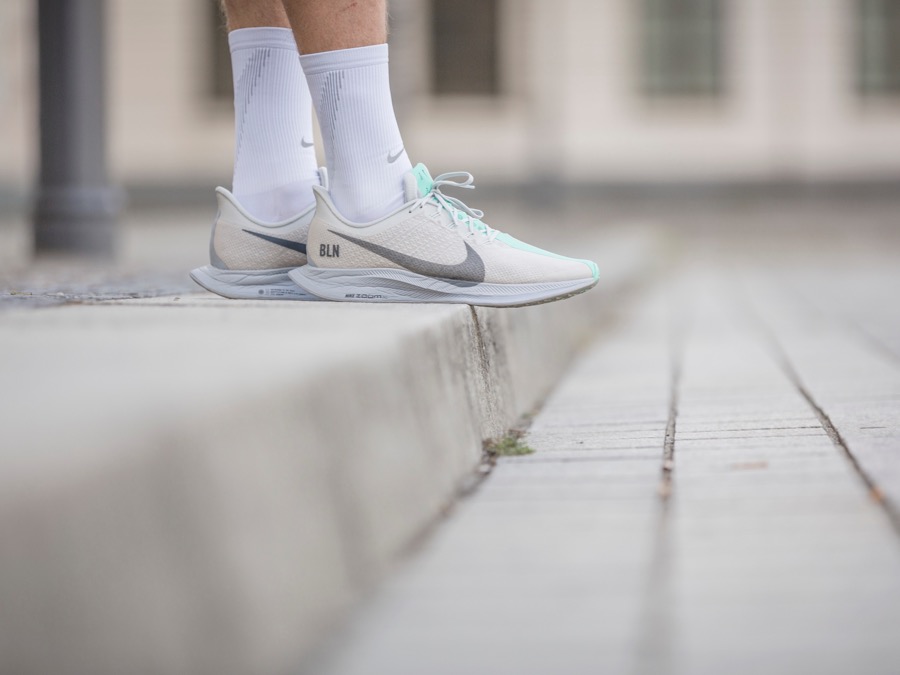 Similar to the Nike Epic React Flyknit Paris, the Zoom Turbo’s ZoomX Foam has a layer of React material next to it (read up on this material here). React makes the Nike Pegasus Zoom Turbo Berlin more hardwearing and stable. Find out for yourself how both materials work together and what it feels like to run on this amazing combination. The Pegasus Zoom Turbo Berlin comes with a 10 mm offset, so it’s a great running shoe for long distances. Put as much energy into your run as you can, and you’ll be glad to find out that the ZoomX sole will give a lot of it back. With the energy return and reactivity you’ll experience with the Berlin Pegasus Turbo edition, there’s no finish line for you anymore. The upper is a seamless and slightly transparent mesh through which you can see the Flywire fibres that give the Pegasus Zoom Turbo Berlin its great shape. The Flywire fibres are integrated into the lacing, allowing you to adjust the fit of the running shoe to suit you. 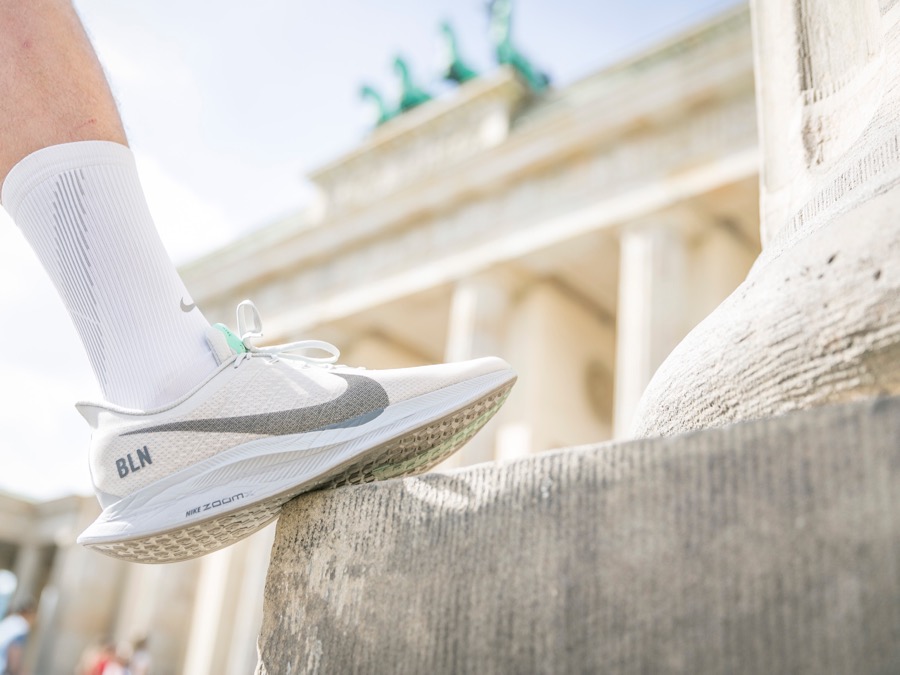 On the outsole, you’ll find the waffle tread that Nike is so famous for. Its curious name comes from the fact that Nike’s co-founder Bill Bowerman made his first ever sole using an old waffle iron. The waffle elements of the Nike Pegasus Zoom Turbo are smaller than those of its predecessor. This is supposed to result in improved pressure absorption and better traction on tarmac. The combined result of these two benefits is a faster speed.

Nike Pegasus Zoom Turbo: how it differs from its predecessor

The biggest difference between the Nike Vaporfly Elite and the 4% is that the Pegasus Zoom Turbo Berlin comes without the carbon fibre plate in the midsole - and for good reason. A lot of Nike athletes, including Olympic marathon winner Eliud Kipchoge, have tried out the carbon fibre plate during competitions and are very impressed with its functionality. However, they did feel that, as useful as it might have been for races, it was too much for daily training. You simply don’t need to be catapulted forward during every step of a training run. This is why Nike has decided to leave the carbon fibre plate out of the new Pegasus Zoom Turbo Berlin altogether. This shoe’s ZoomX and React sole provides excellent energy return - ideal for training over long distances. Have you already tried running in a shoe with a carbon fibre plate? What did you think of it? 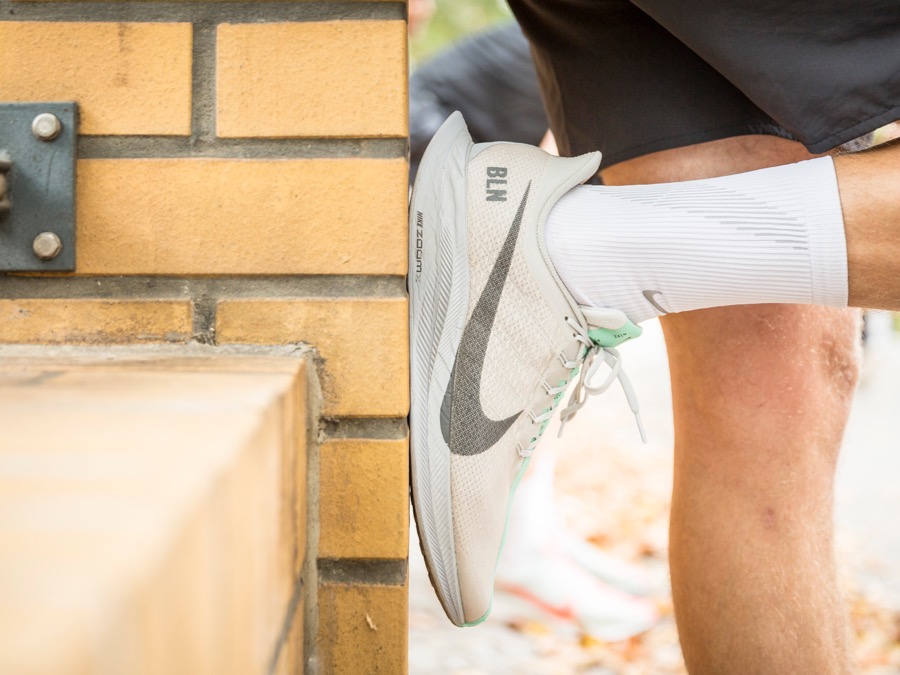 The most obvious difference between this model and its namesake, the Nike Air Zoom Pegasus 35, is that the Nike Pegasus Zoom Turbo Berlin lacks the Air elements. Instead, it comes with the previously mentioned ZoomX Foam and React sole. Another difference is the silhouette of the shoe - the Nike Zoom Pegasus Turbo has inherited the Vaporfly 4%’s pointed heel, which is unlike that of the Pegasus 35. This new running shoe model also sports a different design: there’s a racing stripe along the entire length of the shoe, from tongue to toes. Like with cars, this stripe is proof of the new Nike Pegasus Turbos' commitment to speed. 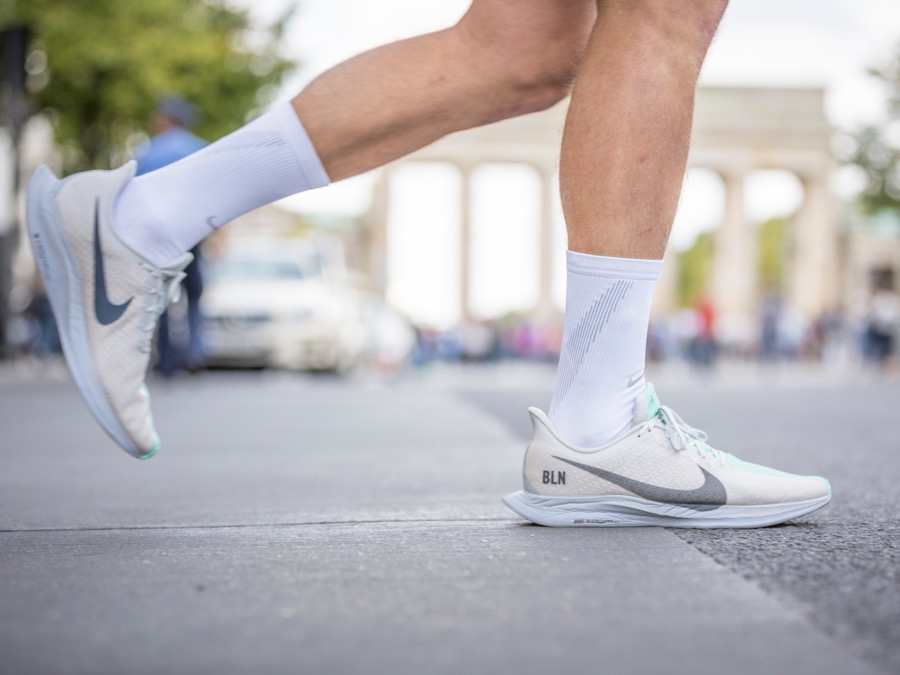 No Finish Line by Nike: colouring

When it comes to colouring for the Pegasus Turbo Berlin, Nike took inspiration from the Brandenburg Gate, with the racing stripe being the same shade as the Quadriga statue. A sand colour has been applied to the upper in line with the stonework of the Berlin monument. Being inspired by the Brandenburg Gate, the “No Finish Line” edition of the Pegasus Turbo is the perfect training and competition shoe for your next run in the German capital. Another highlight for your run across the finish line and beyond is the second running shoe we’ll talk about today: the Epic React Flyknit Paris. Similar to the Pegasus Turbo Berlin, the Paris was named after a city and inspired by the Arc de Triomphe. The blue, red and white colouring of the forefoot is based on the French flag. 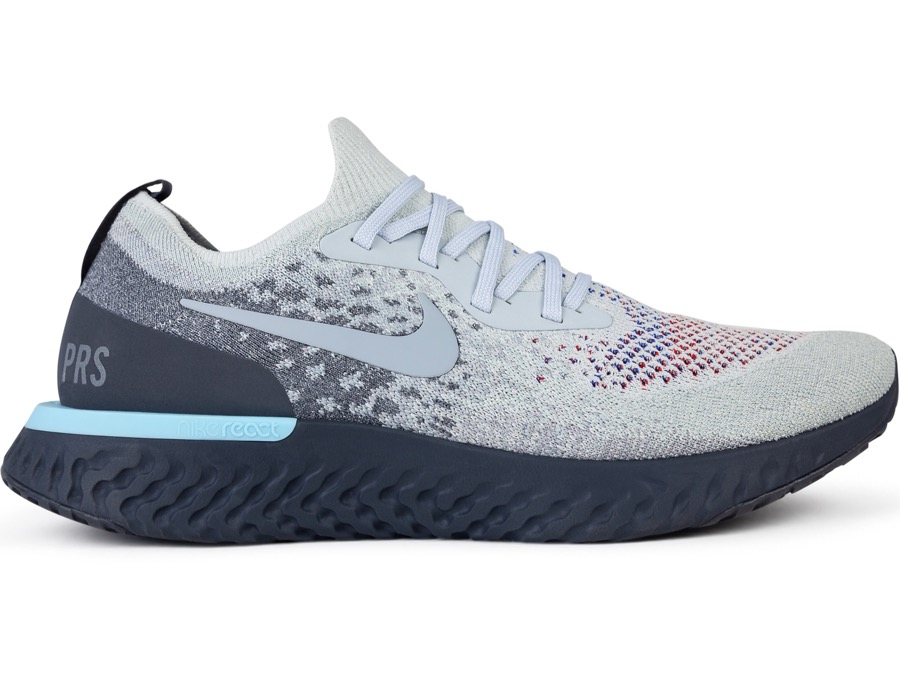 The dark grey shade of the soles of the Nike “No Finish Line” shoes reflects the colours of the capital streets. While the Nike Pegasus Turbo Berlin has already crossed the finish line of the Berlin Marathon, the Epic React Flyknit Paris is still to have its debut but, in the meantime, it’s the perfect training partner for your next competition. How cool would it be to wear this shoe for the Paris Marathon 2019 in April?

You can order the Nike running shoes in our shop and have them delivered to your door in no time. Have a browse in our shop and you’ll find the Nike Pegasus Turbo Berlin and the Nike Epic React Flyknit Paris. We’re looking forward to hearing how you get on with your new running shoes.
Check out the brand new Nike No Finish Line editions right here » 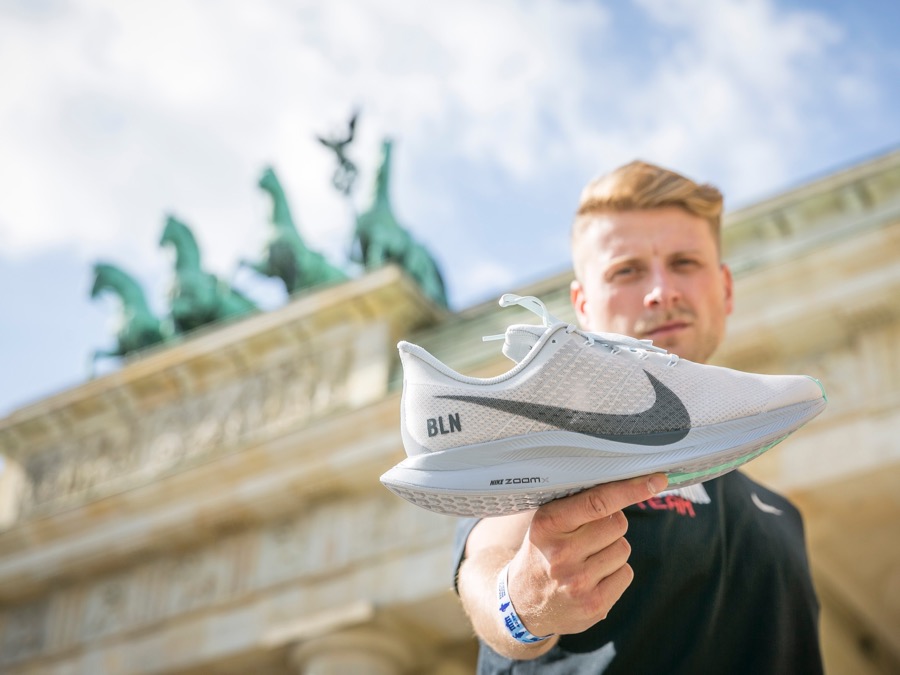 CURRENTLY IN THE KELLER SPORTS STORE - ALL ABOUT RUNNING

NEW AT KELLER SPORTS - THE FASTEST ADIDAS SHOE EVER

FIT FOR WINTER WITH 7 EASY EXERCISES