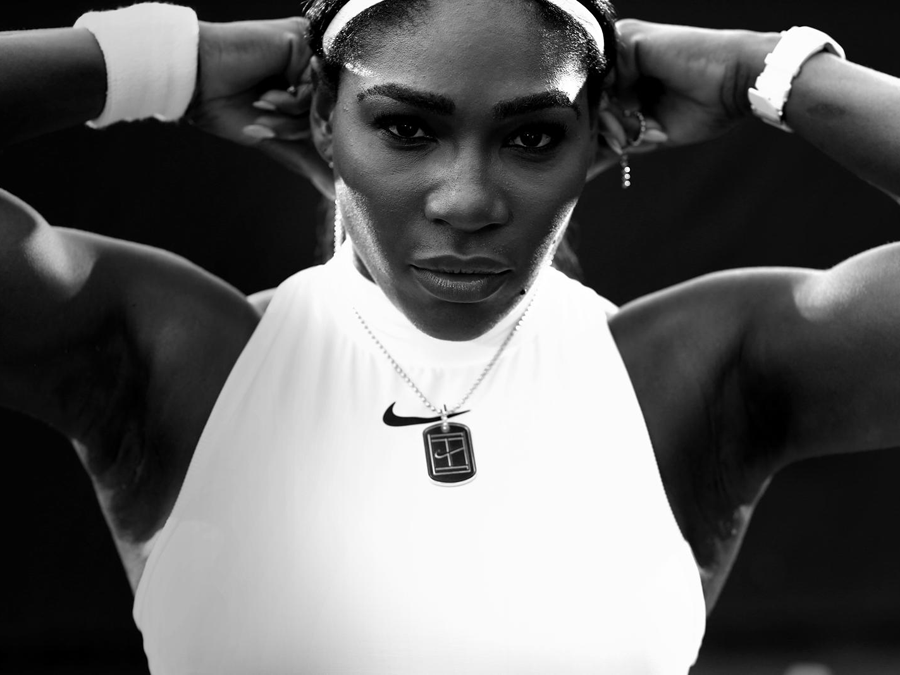 Last year, living tennis legend Serena Williams once again confirmed her status as one of the best sportswomen (not just female tennis players) in the world by winning the Australian Grand Slam whilst eight weeks pregnant. Before that, the US-born winner of 23 Major titles had already used her strong media presence to campaign in favour of equal rights for women within the sports world and beyond it. She’ll soon be taking part in the ATP World Tour Masters 1000 in Indian Wells, California, and will be once again teaming up with her outfitter, Nike, to speak out for equality. 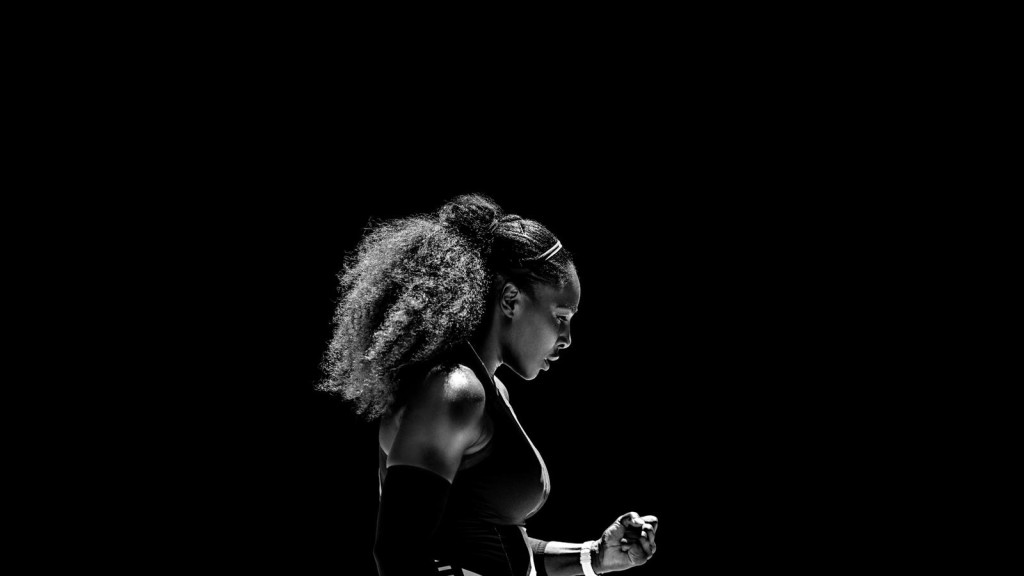 “I want people to understand there is no wrong way to be a woman. We shouldn’t be made to feel like we have to act a certain way because we are women and we shouldn’t be made to feel like we need to fit into the same box. We are all different and we should celebrate those differences”, says Williams. It is precisely this way of thinking that foregrounds the new Nike film ‘Until we all win’. A powerful woman with a powerful message, wouldn’t you agree?

WARM AND DRY IN THE SNOW - WITH BLACKCOMB BY ODLO