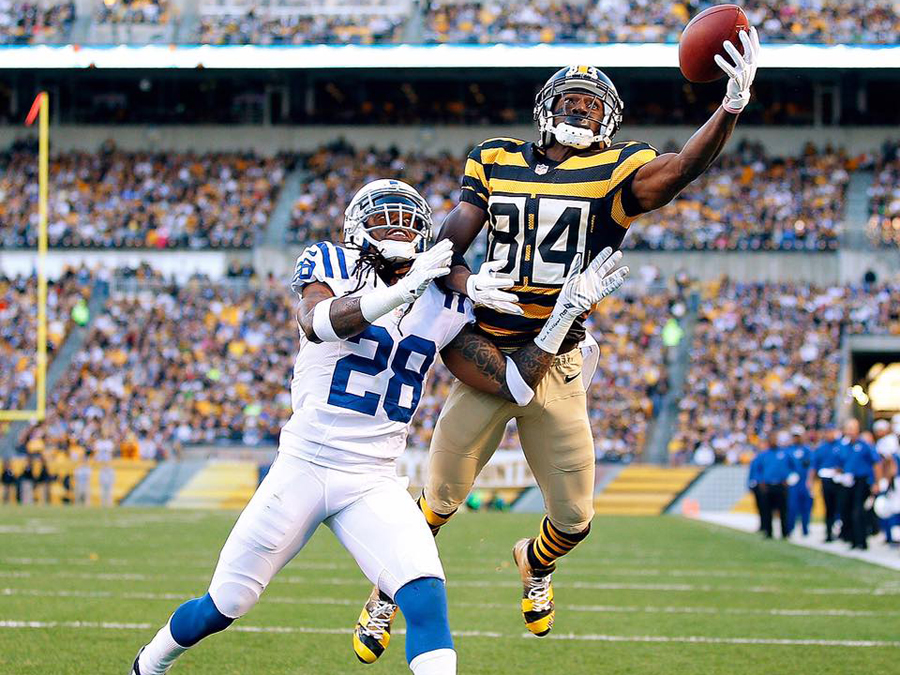 Football is hard, especially in the American league, the NFL. Antonio Brown can talk about that all day. The 28-year-old Nike athlete has been playing for the Pittsburgh Steelers for seven years and is one of the best players in his position. As a wide receiver, it’s his job to catch passes and, if possible, move the ball closer to the goal, even going as close as the end zone. This means that he’s at the centre of most games and often has to catch passes in difficult situations or weird angles. That’s why the focus of his training is on hand-eye coordination while catching the ball over his shoulder, while standing on one leg or after a directional change. “Part of my training for that is getting my body in different positions and trying to catch the ball”, he says. 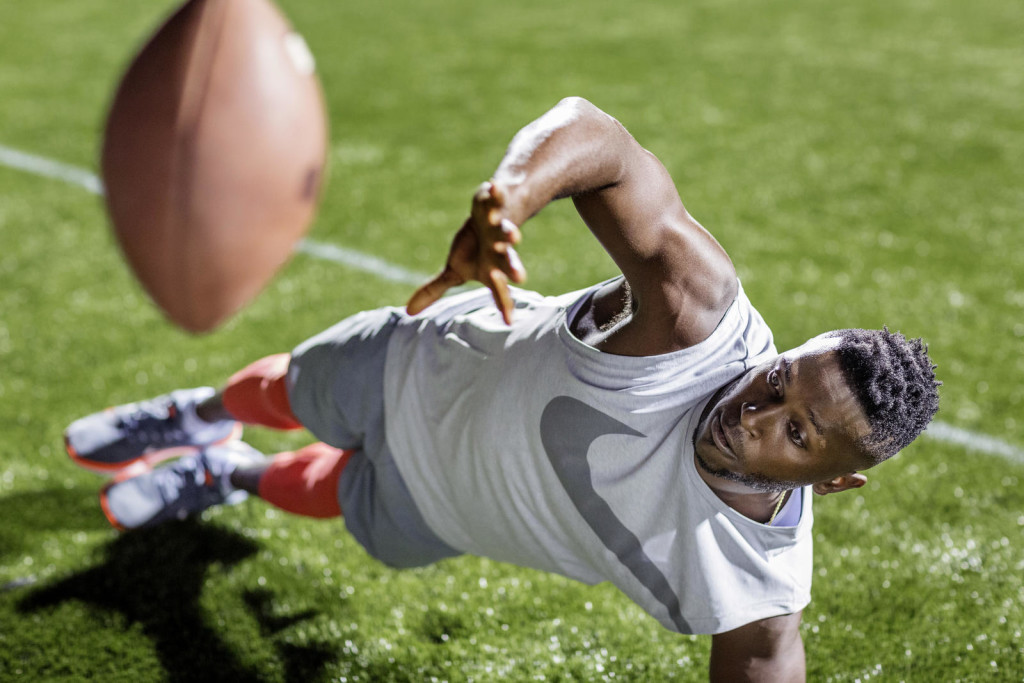 In high school, Brown was nicknamed Boney Tony because he was thin and lanky. Since then, he has worked hard on himself and trained a lot - apart from good coordination and athletic skills, Brown also needs a strong upper body for his sport. His trainer, sports physician Cara Troutman-Enseki, has found a special exercise for the NFL star. In a side plank position, he must catch balls with his free hand and, as much as possible, limit movement to just the arm. Although his body stays still during the exercise, it trains all of his core muscles, the diagonal and straight tummy muscles, the obliques and the erector spinae in the back. As well as this, the exercise also strengthens the deltoids, rhomboids, pectoralis, serratus anterior, the glutes and the upper thighs.

This exercise, however, is not enough for Brown and he’s a competitive type of person, on the whole, so he sets himself time limits and tries to catch as many balls as possible within 60 seconds. He started with 43 and his current record is 53 balls in 60 seconds. Apart from being a physical workout, this exercise also helps Brown strengthen up mentally. “Proving to myself that my body can secure catches in a really difficult way time and time again gives me the confidence to know that I can catch the ball freely. It has made me an all-around better player”, he explains.

“I know there are people out there who want to bring me down,” says Brown. “And that’s just extra motivation for me to train smarter and harder so that I can give myself an edge”. 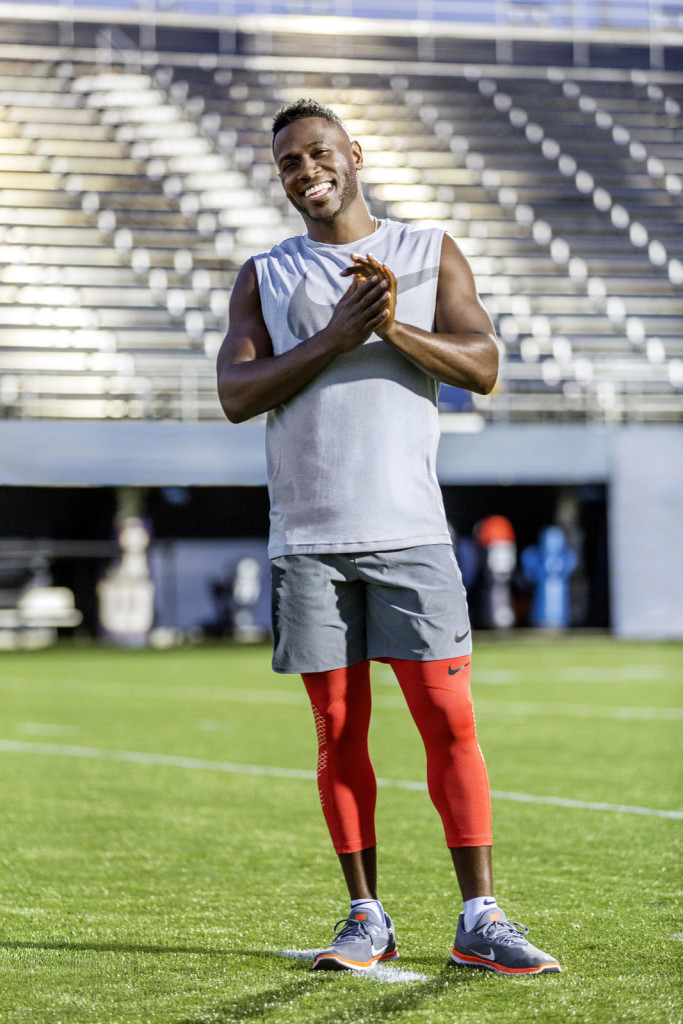 FIT FOR WINTER WITH 7 EASY EXERCISES

STYLISH AND HIGHLY FUNCTIONAL - THE NIKE HYPERCOOL OUTFIT FOR WOMEN