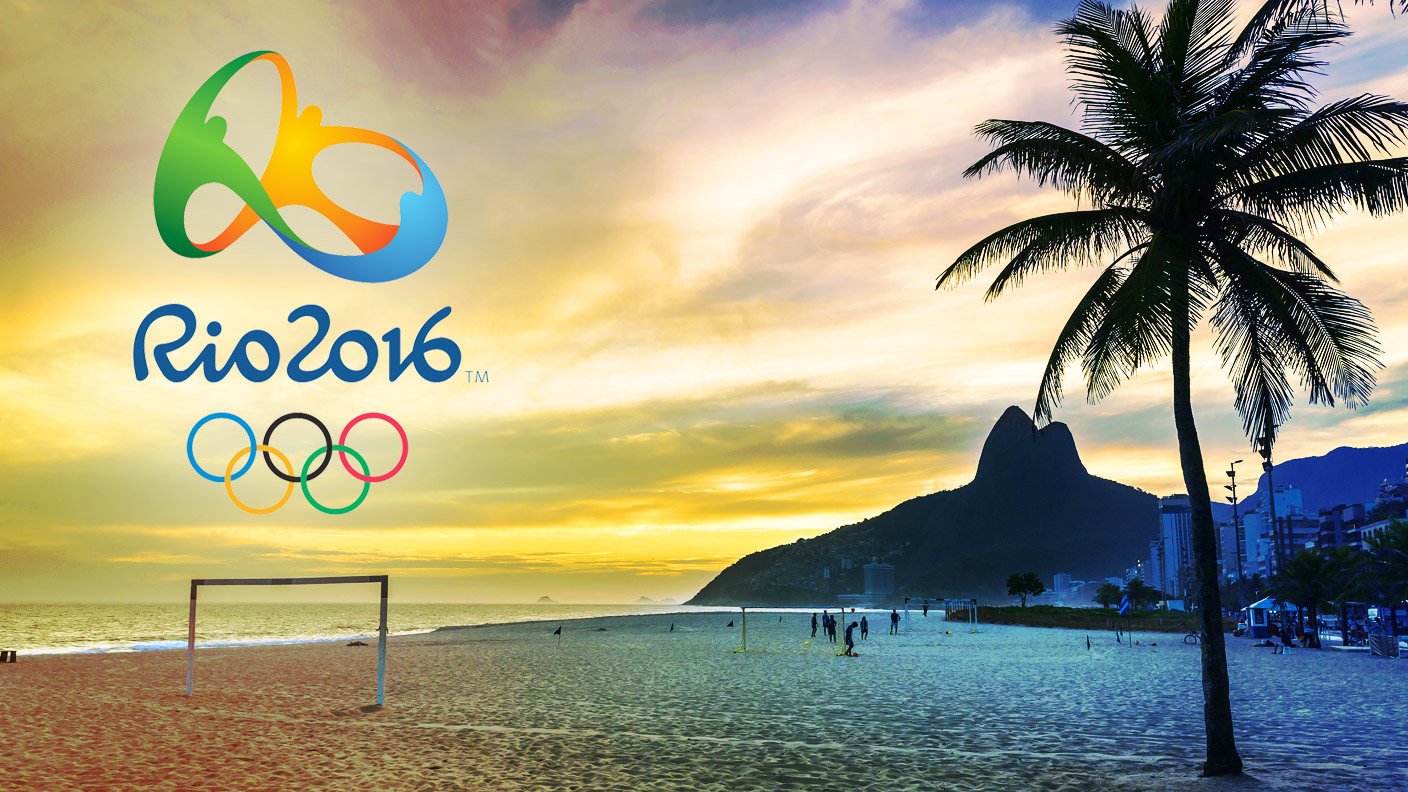 The 31st Olympic Games have officially begun. For two weeks top athletes in 28 different sports categories will be competing for one of the medals. Every year there are new rules – some sports categories are added, and some are no longer practised. The International Olympic Committee has decided that starting at the 2016 Olympics there will be two new Olympic sports categories, one of which being 7-a-side rugby, involving seven players per team on the field. Golf has now also become an Olympic sport.

For the next Summer Olympics (in Tokyo, 2020) it has been decided that there will be five new disciplines added. These are: climbing, baseball (softball), skateboarding, karate and surfing. We are already very excited and are really looking forward to the Olympic Games and the battle over the medals. How are you feeling about it all?

J.LINDEBERG AND UVEX AT OUR KELLER SPORTS STORE

DWAYNE "THE ROCK" JOHNSON PRESENTS HIS UNDER ARMOUR SHOE