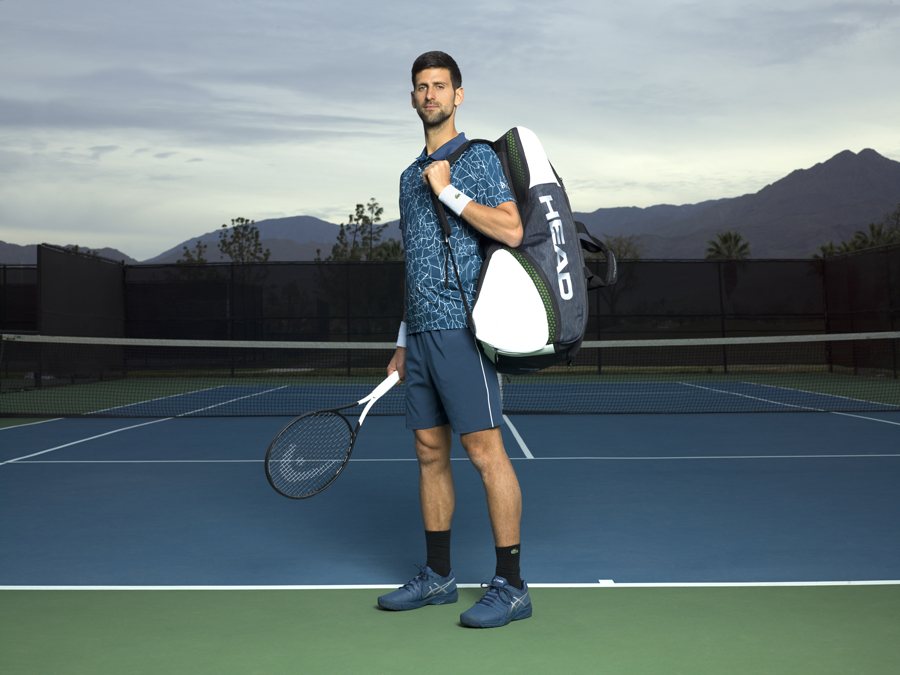 A few weeks ago, Novak Djokovic won his fourth title at the ATP Grand Slam tournament in London. The Serbian player is famous for playing fast - he therefore needs a fast tennis racket. This time around, Djokovic played with the brand new HEAD Tennis Graphene 360 Speed racket. This is the latest update on the Speed tennis racket series by HEAD Tennis and it’s the result of feedback and test reports by tennis players like Novak Djokovic and Alexander Zverev. We now have the HEAD Tennis Graphene 360 Speed racket series in our selection and would like to introduce you to it.

On the whole, tennis is becoming an increasingly fast game, especially among the ATP and WTA world elite. This is the reason why brands like HEAD Tennis are always working on making rackets that deliver the perfect balance between power and control. “Blink and you miss it” is the slogan for HEAD Tennis’ new racket. With the new HEAD Graphene 360 Speed racket, HEAD has come tantalisingly close to perfection. The tennis rackets in the new series have been optimised from the inside out. 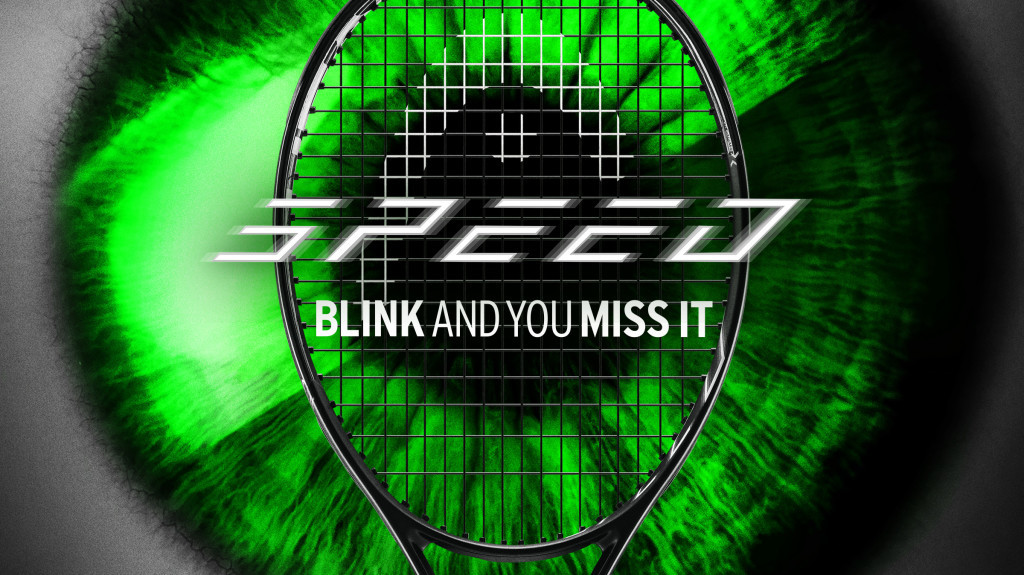 As the name suggests, the HEAD Tennis’ Speed racket range comes with Graphene 360 technology. Graphene material is the toughest and also lightest material in the world. It’s the result of modifying carbon in such a way that the carbon atoms are rearranged into a honeycomb structure. The extremely robust material provides excellent shock absorption in tennis rackets. The ‘360’ in the name refers to the fact that Graphene is used throughout the racket: in the shaft, it guarantees stability and maintains the racket’s original shape; in the head, Graphene 360 delivers optimal energy transfer from racket to ball.

The first novelty to catch the eye on the HEAD Tennis Graphene 360 Speed rackets is the design. We love the simple yet chic white-and-black colour block design. The new HEAD Speed logo is a real head-turner. On the whole, this is a very good-looking racket by HEAD Tennis. The only downfall, in our opinion, is the white grip, which turns grey after just a few matches. You can change the grip though, so it isn’t a big problem. 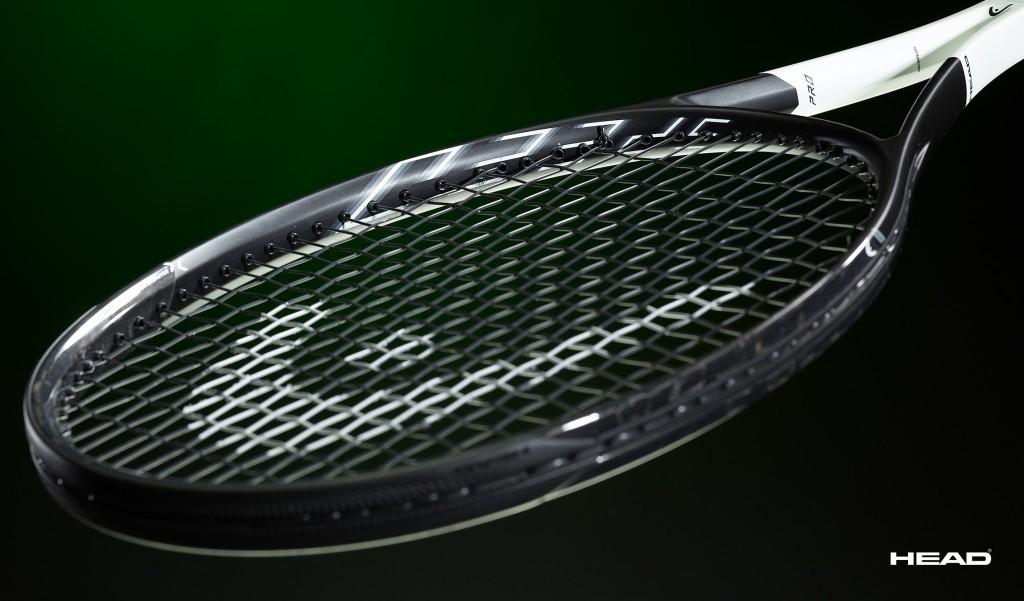 Apart from the style of the racket, HEAD has also changed the frame construction - optimising it for speed. The 23 mm frame thickness throughout the racket provides you with the speed you need during your game. Check out the light, fast, strong and easy-to-control HEAD Graphene 360 Speed racket for yourself.

We can offer you the new HEAD tennis rackets in four different varieties: Pro, MP Lite, S and Lite. The Pro racket is used by Novak Djokovic and Alexander Zverev, among others. It’s most suited to advanced tournament players who need more control during their game. The MP Lite version is slightly lighter - perfect for experienced players with ambitions who want a racket that’s lighter and easier to manoeuvre.

The S model is lighter still and is ideal for occasional players. Its low weight makes the Graphene 360 Speed S easier to handle, but it doesn’t compromise on technology and boasts all of the same features as its older brother. The lightest and most manoeuvrable racket in the series is the Lite model, designed for beginners with a need for light, easy-to-handle rackets that are tough enough to survive several seasons and provide the same speed as a professional racket. Find all of the different versions of the new HEAD Tennis racket here. Choose which model is best suited to your needs and you’ll soon realise that Djokovic’s victory at the English Grand Slam tournament wasn’t just the result of raw skills and luck. Neither was Zverev’s placement in 3rd position in the ATP Tennis World Ranking.
Discover the new HEAD Tennis Graphene 360 Speed racket now » 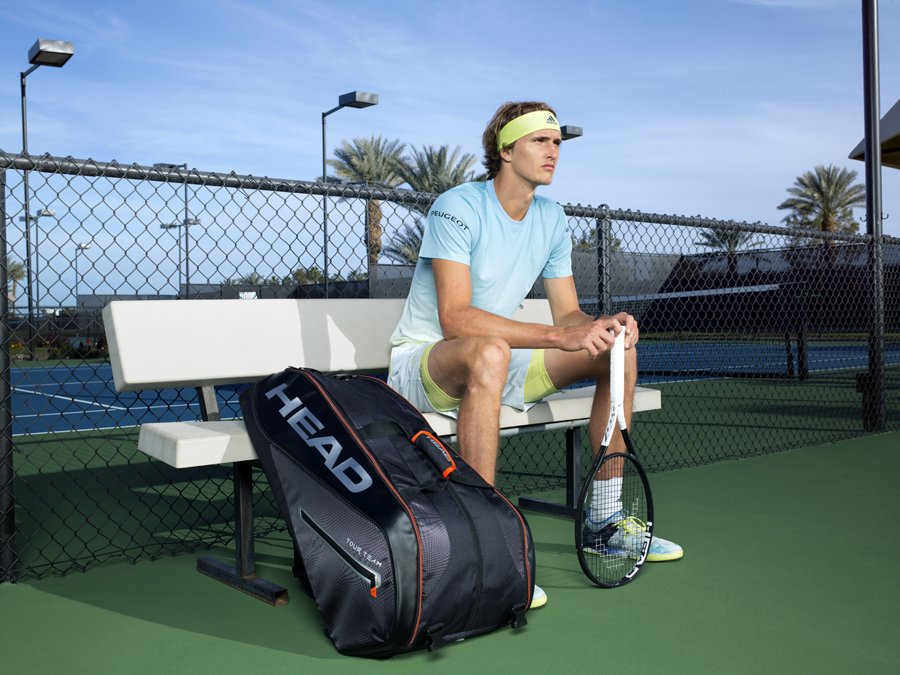