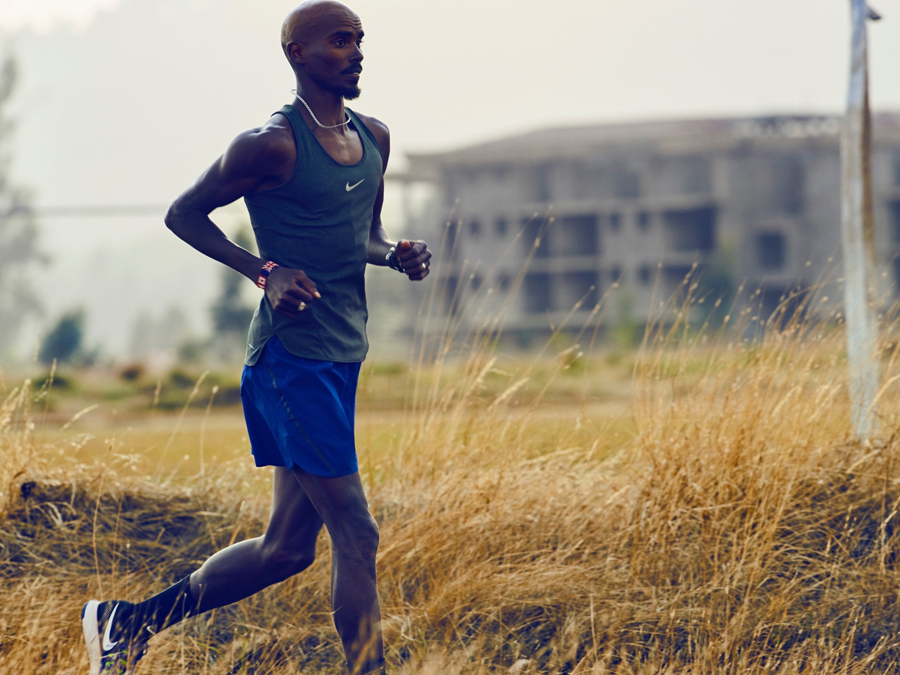 Sunday 13th August saw the IAAF World Championship London 2017 come to an end and, with it, the last World Championship run of one of the world’s most outstanding runners - not only one of the best of our time, but one of the best in the history of athletics overall: Mo Farah. The Somali-born Nike athlete, brought up in the UK, won his first World Championship gold medal in Daegu in 2011. He won the gold over 5,000 metres, and silver over 10,000 metres. One year later, the Olympics came to his home country. In these London Olympics, he made his way to the top of both disciplines and earned two Olympic titles. It was hard to believe that this would only be the beginning of his medal-collecting career. In 2013 and 2015, he won double gold at the World Championships and went on to repeat his 2012 performance in the 2016 Olympic Games in Rio - double gold again. In his last World Championship, he delivered yet another amazing performance, winnin gold over the 10,000 metres and silver over 5,000.

Our partner Nike has decided to honour his unbelievable performance with the new short “Smile”, which shows Farah’s iron willpower, mental strength and extreme training. With the motto of "Behind every smile, there is a story that is never as easy as it seems", Nike tells the difficulties Mo Farah has gone through to win all of his titles - yet he still always manages a stand there and smile. As for his future, Farah has already announced that he intends to be an ambassador for Marathon Kids, sharing his knowledge and experience with the next generation. “I love running, and it’s given me and my family so much”, says Farah. “As a dad, I know how important it is for my children to be active, and I’m honored to have the chance to inspire kids to run with Marathon Kids.”

Hats off to the best runner in history, and congratulations for your incredible performance, Mo Farah! 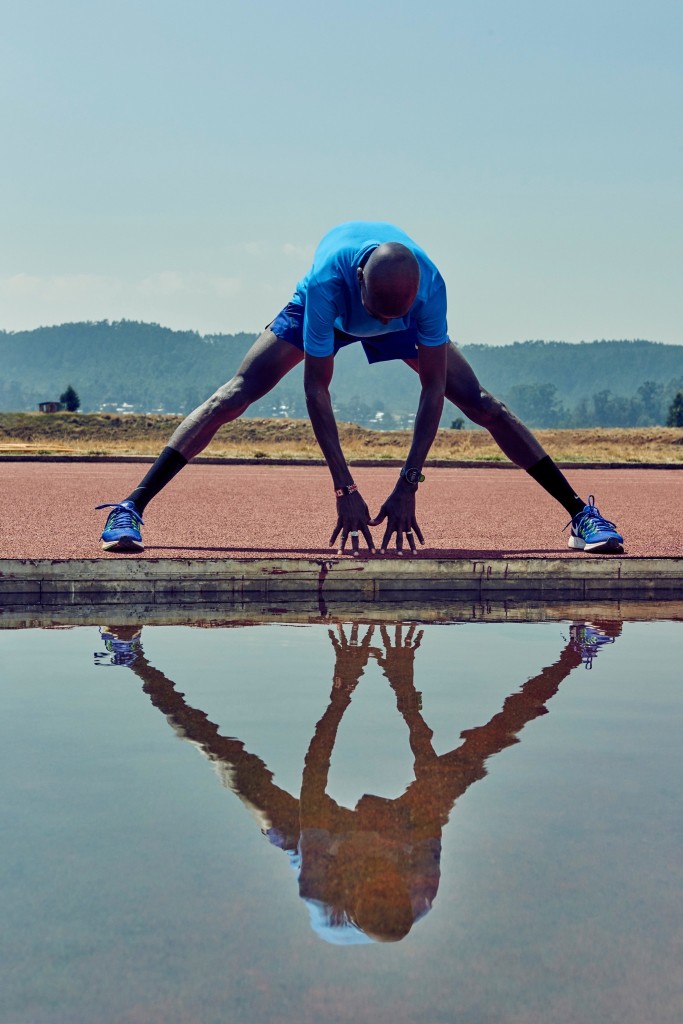