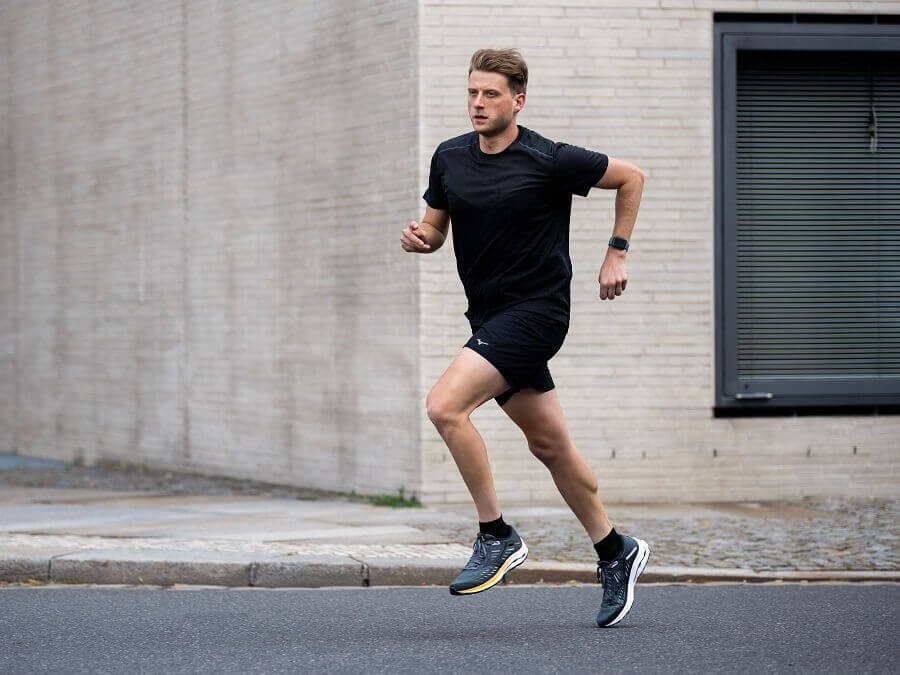 In the new Mizuno Wave Rider 24, tradition of a classic meets the new Enerzy Technology from Mizuno. Mizuno kept the focus on the continuous runner, but worked on the performance with appropriate updates. Keller Sports Pro Jan has been testing how he performs on the running track over the last weeks. 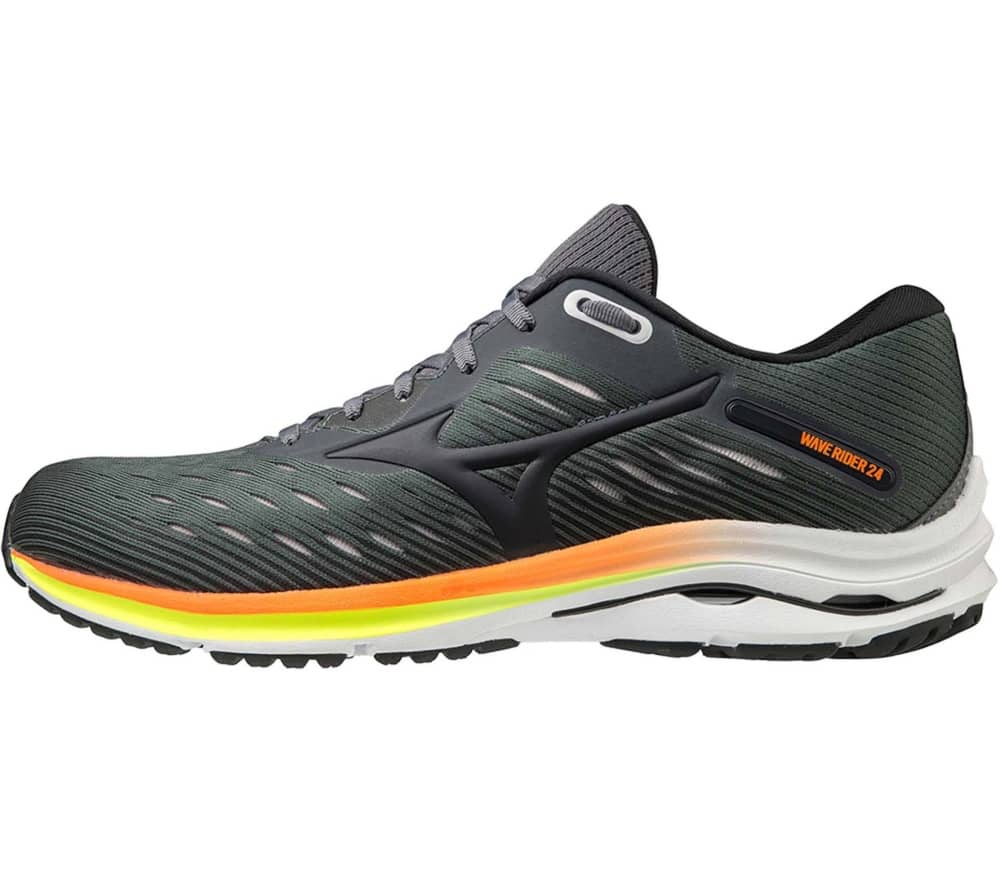 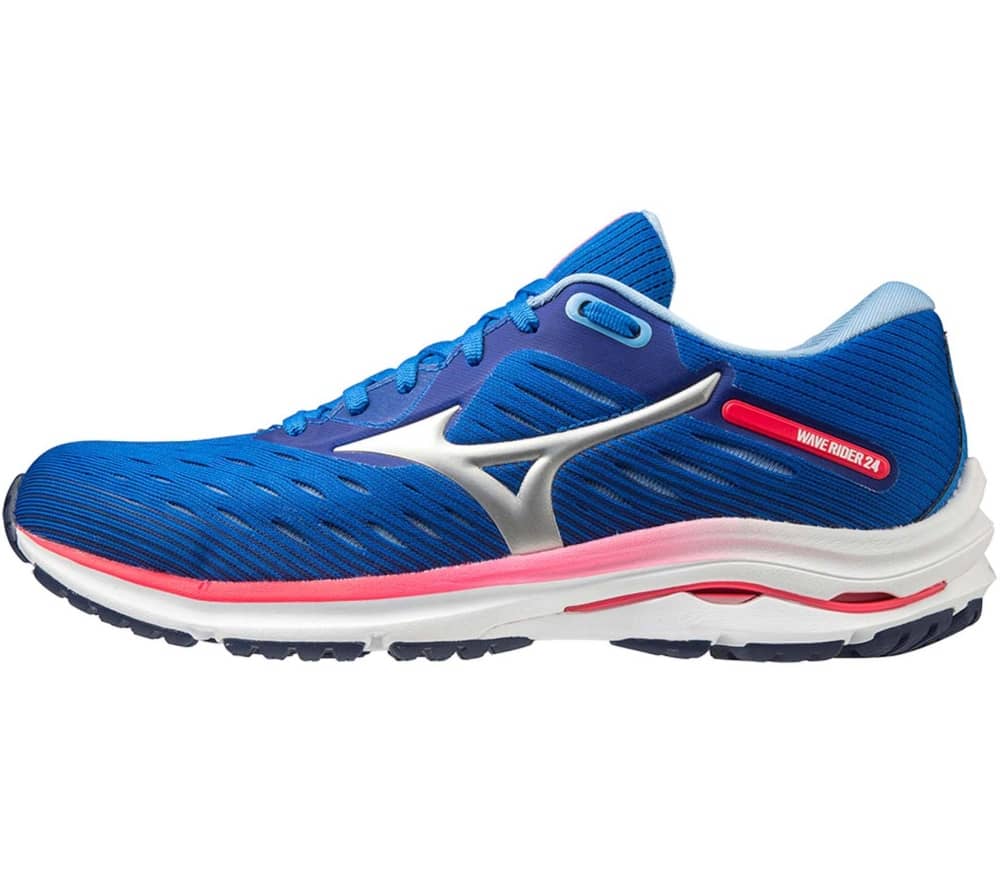 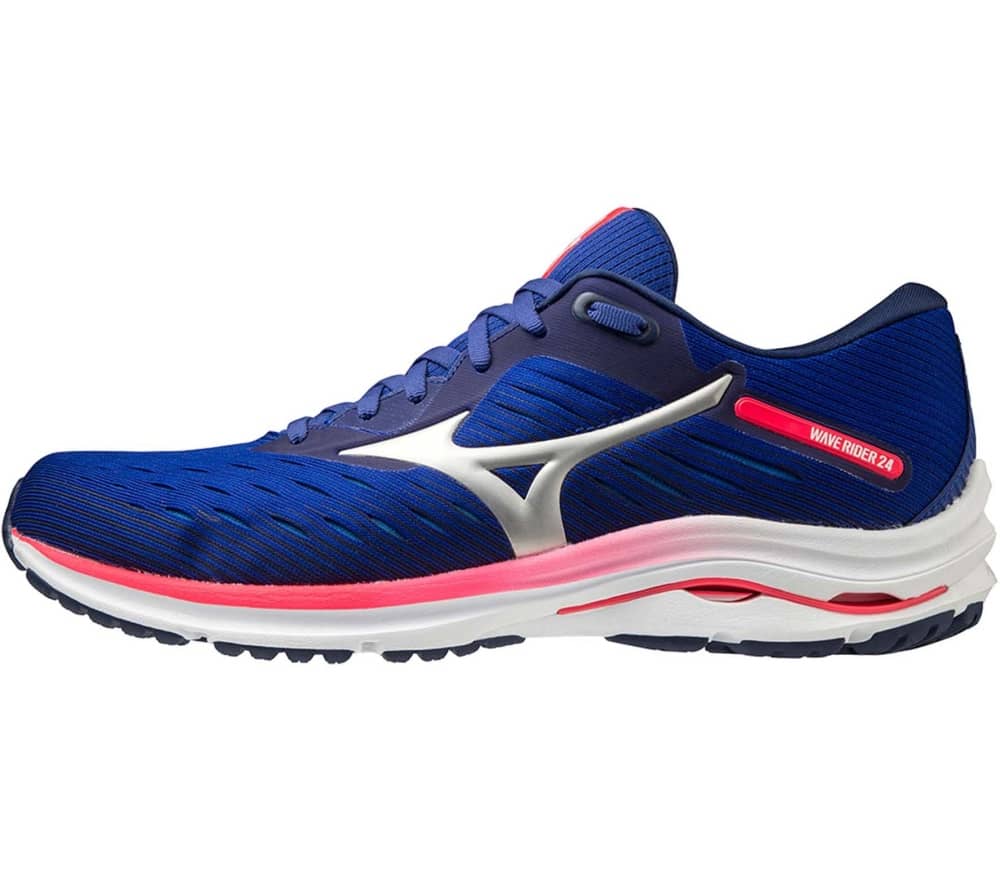 About the Mizuno Wave Rider 24

At first sight the new Mizuno Wave Rider 24 looks very similar to its predecessors, but on the inside a lot has changed. What remains is the focus on a comfortable ride and a high level of comfort. In the upper, many paddings in the shaft and tongue provide a good wearing comfort. Additionally, the Air Mesh used is very flexible and airy. In general, you sit comfortably and especially safely in the running shoe. On the outsole there are a lot of rubber elements for a good grip on solid surfaces.

With the new Mizuno Enerzy damping the Mizuno Wave Rider 24 gets a good shot of dynamics. But what's behind Mizuno Enerzy? Behind it all is Mizuno's latest midsole technology, with the focus on the ultimate bounce. The Mizuno Enerzy Concept shoe was a perfect match for this and I was able to test the new cushioning to the full extent. In these special models the complete midsole consists of the innovative cushioning. 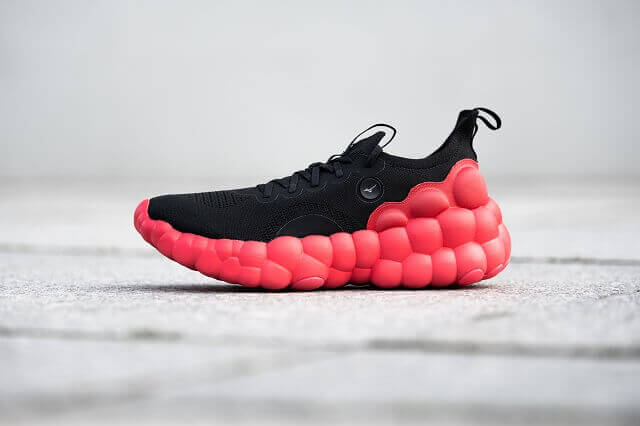 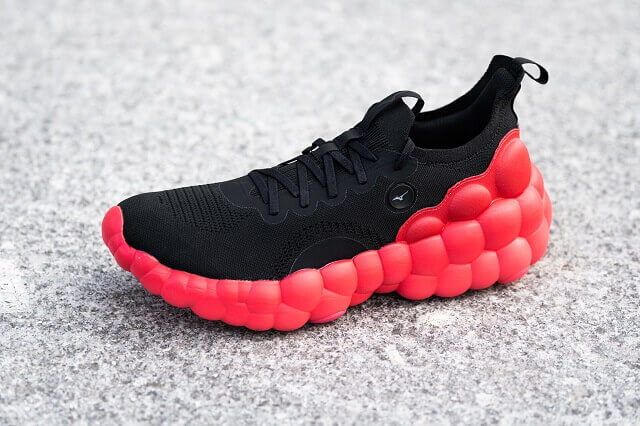 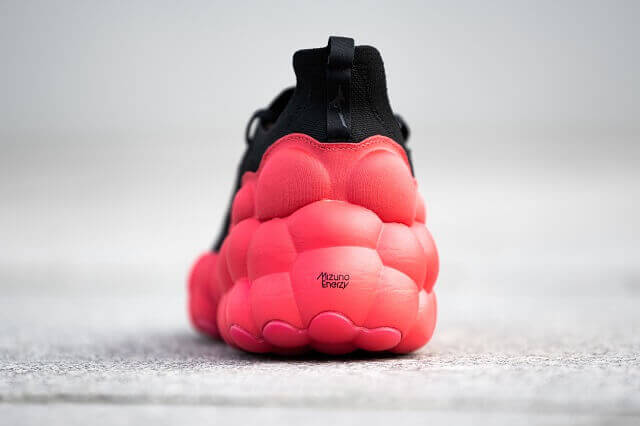 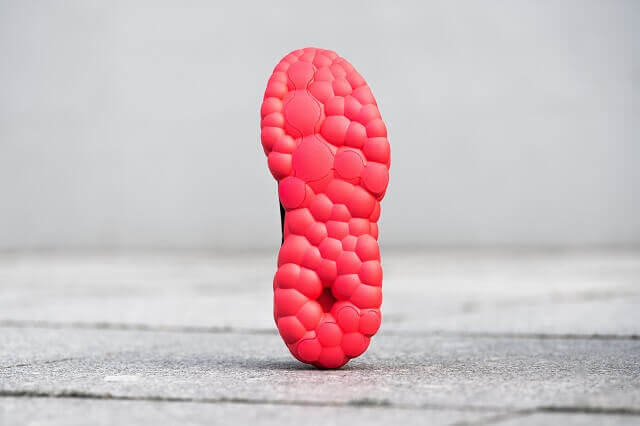 Sounds like a lot, but the Mizuno Enerzy Core goes one better and is 293% softer and provides 56% more energy return. The new Mizuno Wave Rider 24 also benefits from this, as it uses Mizuno Enerzy as damping technology. In the heel area the classic Mizuno Wave technology is still used for a pleasant rounding off of the soft cushioning. 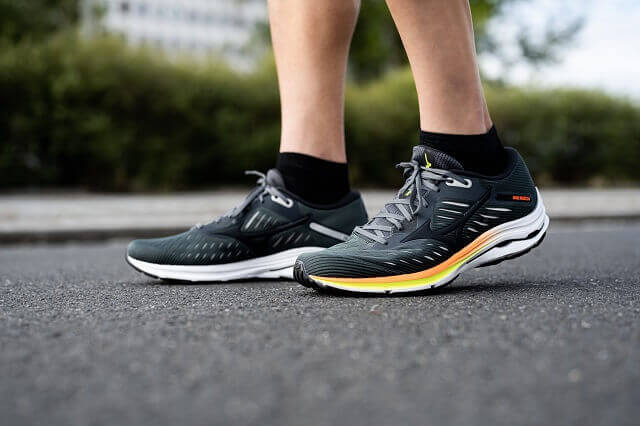 How is the Mizuno Wave Rider 24 performing?

The Mizuno Wave Rider series has many enthusiasts. They will be happy to know that the latest version of the running shoes still has much of the DNA of its predecessors. You can feel this already on the first meters and you will feel like running. The fit is similar and still a little wider. When running, the fit gives you a secure hold and the new technology in the midsole gives you a good push.

This doesn't make the Mizuno running shoes a competition shoe, but it does make the relaxed mileage collection a lot easier. My units were on asphalt and gravel sections - I always had a really good grip here too. Because of all the features in the running shoe, even long units up to the marathon distance are no problem at all. 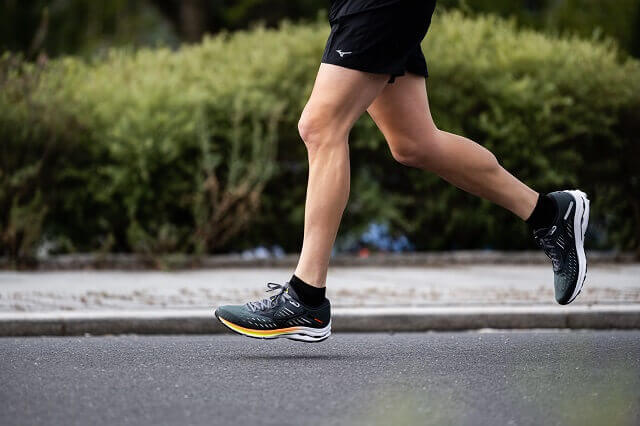 The Mizuno Wave Rider 24 at a glance

Mizuno has given his classic a very good update. It retains the DNA of its predecessors, but the new Mizuno Enerzy midsole makes running a lot more fun. In particular, the Mizuno Wave Rider 24 gets a lot more dynamic. 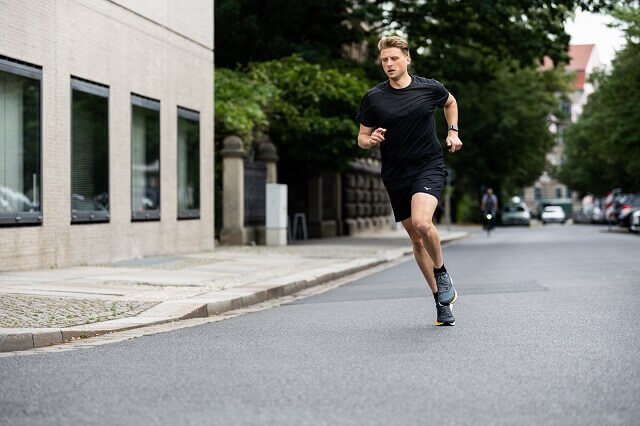 * The actual price may differ from the price indicated here. It depends on current offers and the model.