MICHAEL JOHNSON TELLS US ABOUT SPRINTING 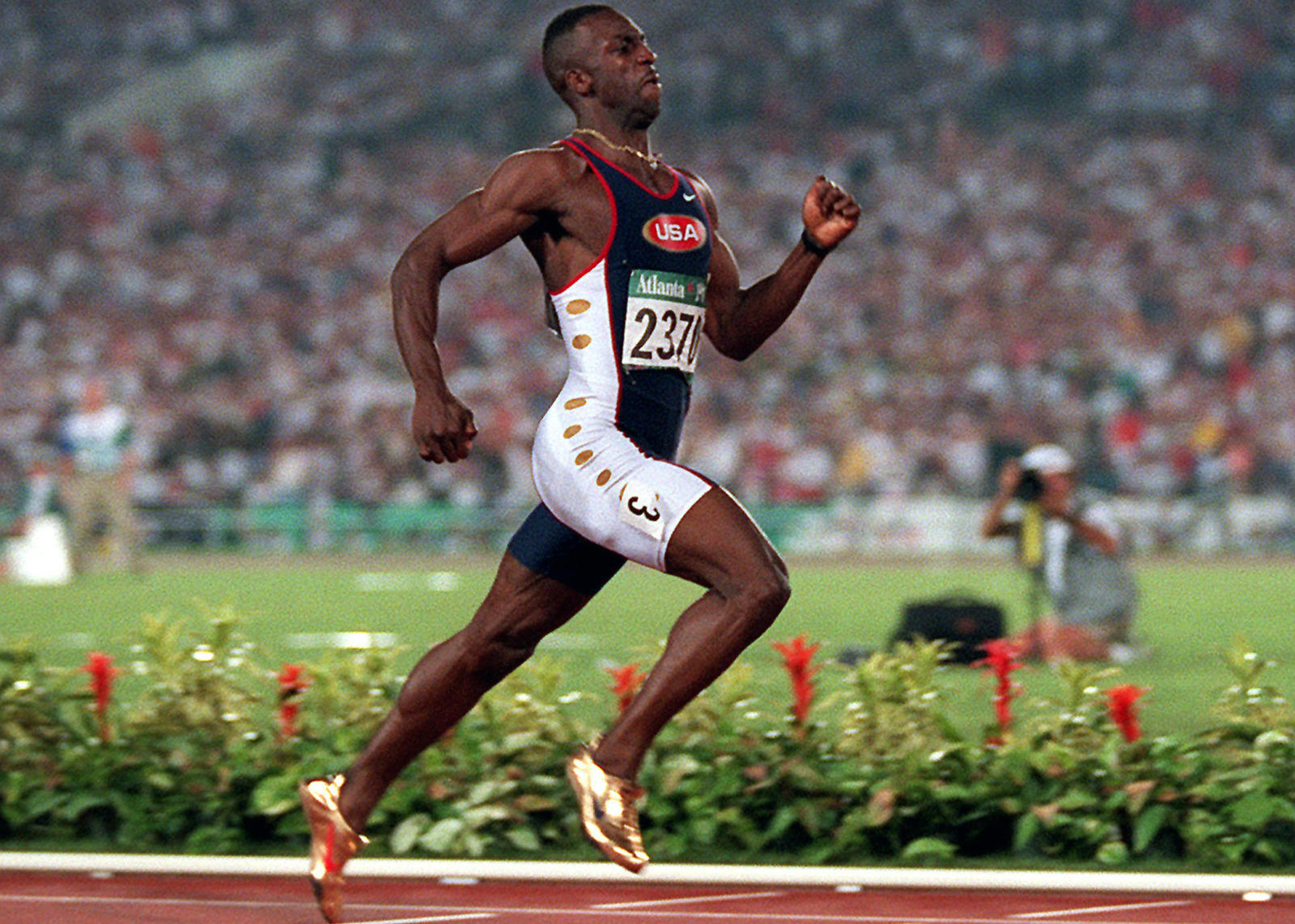 The four-time Olympic Gold medallist (1992 Barcelona 4x400m; 1996 Atlanta 200m & 400m; 2000 Sydney 400m) and eight-time World Champion Michael Johnson is one of the best sprinters in history. The American athlete passes on his experience to the next generation of sprinters in his Michael Johnson Performance Center in Texas. The sprint star says that many believe runners are born with the talent already in them. He then explains that, just like in any sport, you improve with experience, as it allows you to get as close to running perfection as possible. In every single moment of a race, a runner finds him or herself in a completely new situation and must adapt his or her strategy to suit.

He goes on: “People tend to look at sprinting as simple: the gun goes off and you just take off and run as fast as you can. But there’s technique, there’s strategy involved. The best basketball players are the greatest players because they can make adjustments. It’s the same thing that track athletes do — it’s just that you are able to see the complexity of other sports.”

His famous golden spike shoe was designed by Nike for the Atlanta Olympic Games in 1996. “I wanted it extremely lightweight, I wanted it to be extremely stable, I wanted it to work with my foot and, specifically, with how my foot was interacting with the track in the 200 meters as well as the 400 meters, around the bend and down the straight. And I wanted it to look very cool”, remembers Michael Johnson. After one and a half years, the shoes had reached their limit, so the sprinter asked designer Tobie Hatfield if he could make them in a golden colour. After that, the American sprinter wore them to win two more Olympic medals, the 200m and the 400m.

BERLIN MARATHON 2018 - THROUGH THE CAPITAL WITH THE NIKE VAPORFLY 4%

NIKE SHIELD RUNNING SHOES FOR EVERY KIND OF WEATHER

TURN UP THE BEAT: OUR PROS’ FAVOURITE WORKOUT SONGS