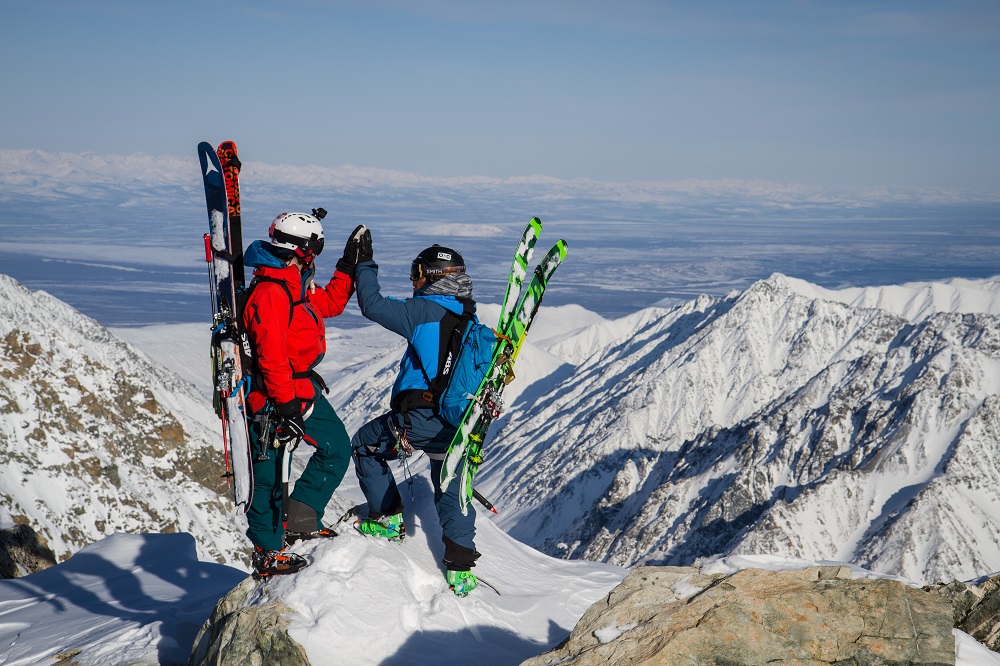 At the beginning of December, we welcomed professional freeskier Matthias Mayr as a guest at our Keller Sports Store and he celebrated Peak Performance’s 30 year anniversary with us.

Together with his teammate, Matthias Haunholder, our guest went on an expedition last spring to become the first people ever to ski down the Gora Pobeda. The highest mountain in Eastern Siberia is known to be very hard to climb, as it has very steep ice flanks. The isolated location and exceptionally cold temperatures make the conditions even more extreme, not to mention that you have to travel 1,300 kilometres to find the next helicopter station, and 350 to find the closest paved road. The temperatures can reach -60 C in winter, so this trip requires strong willpower and lots of good planning. 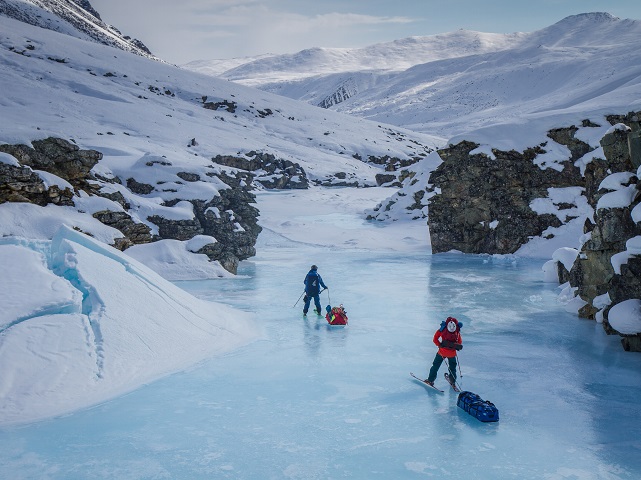 After a full year of preparation, the adventurers felt ready to climb where nobody had ever climbed. Without knowing for certain what challenges the experience would pose, both freeriding pros, joined by two cameramen and a photographer, went out into the unknown.

A nomadic family living close to the mountain served as the explorers’ only support. 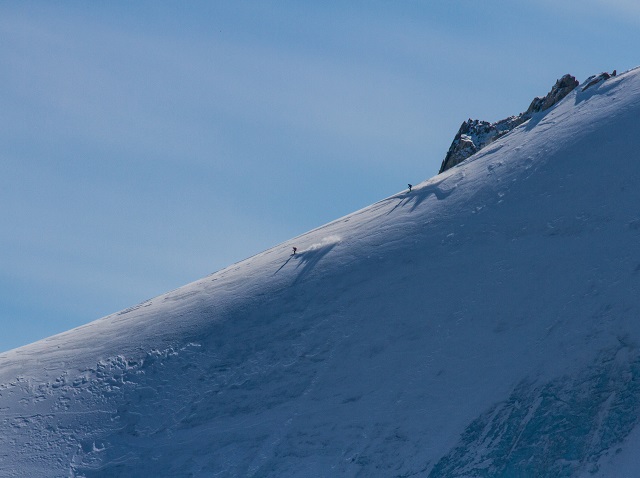 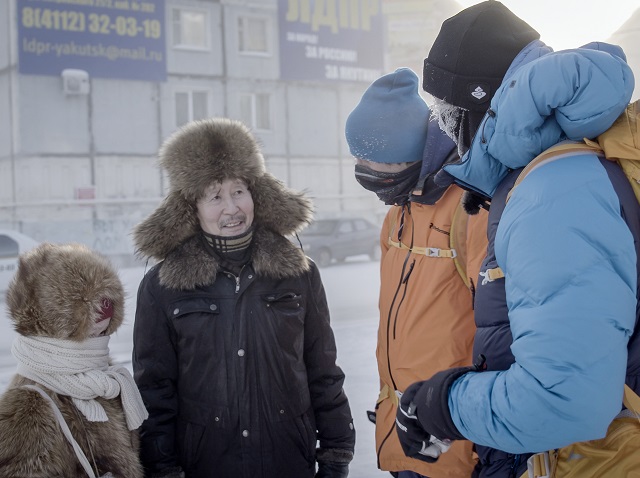 Their journey through the picturesque untouched landscape and their adventure in the icy cold is all recorded in the freeski stars’ film: “The White Maze”. The ski adventure film impresses spectators with never-before-seen footage, scenes filled with spectacular unknown landscapes and a record of the cultural diversity in Yakutia. Join in with the adventure and accompany Matthias Mayr and his team on their unique adventure in the film “The White Maze”.

You can watch the trailer of the film here:

30 YEARS OF PEAK PERFORMANCE - THE ANNIVERSARY COLLECTION AT KELLER SPORTS

A WORKOUT FOR YOUR OUTDOOR WINTER TRAINING