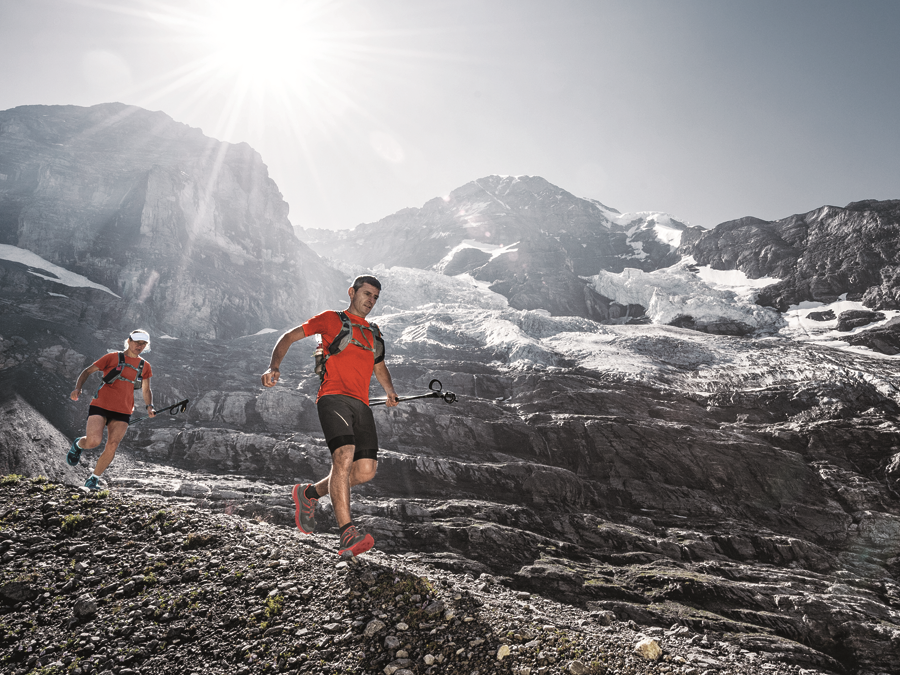 After completing his rope making apprenticeship and spending a couple of years travelling, Kaspar Tanner founded his own rope making business in Dintikon, Switzerland, in 1862. This was the foundation stone for what would later become the brand Mammut. He had been allowed to use the walkway to his house as a ropeway, so he could lay out the ropes and braid them together. The company developed well and, after his son Oscar took over the factory and patented the manufacturing process in Switzerland in 1911, the way to success had been well and truly laid out.

In 1943, the brand Mammut Seile (Mammoth Ropes in English) was launched. The mammoth, like today, was a symbol of strength and performance. Up until 1978, the brand managed to create some very unique ropes, including the first nylon rope. The company then began manufacturing its first Gore-Tex jackets and pants as part of the Altitude range. In 1981, the line was added to with sleeping bags and other pieces of clothing. Just three years later, Mammut started to develop soft shell pants, fleece jackets and thermal baselayers. Then, in 1989, Mammut took over the rucksack specialist company Fürst AG, opening up to a whole new market. 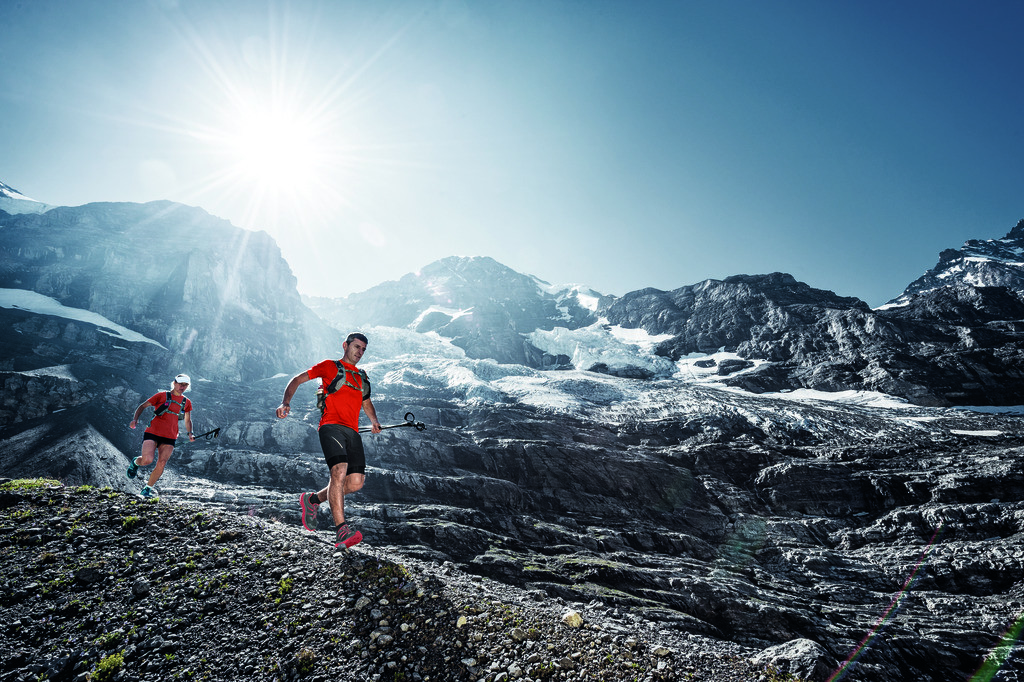 It was not until 1994 that the current Mammut logo first appeared, but ever since then it has been a symbol of quality and durability. With new collections, such as the Extreme range, and new business take-overs, like the Norwegian sleeping bag specialist Ajungilak, Mammut has managed to grow and develop beautifully. By taking over outdoor shoe brand Raichle, Mammut expanded to yet another product category. Mammut has been a bluesign member since 2011 - a guarantee that the textiles used by the brand were manufactured taking into consideration and respecting people and the environment. 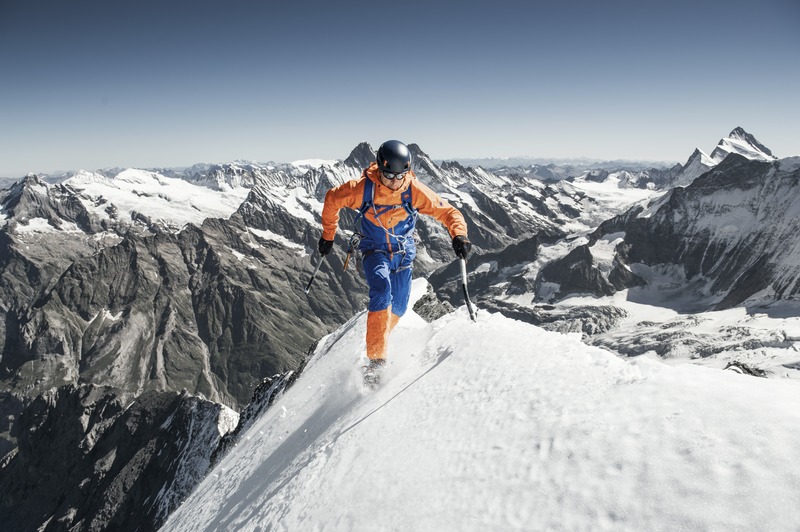 In a good 150 years, Mammut has gone from being a rope manufacturer to one of the technologically best outdoor and winter sports brands in the world. We’re very proud to be able to offer you premium Mammut products in our selection - find them here. 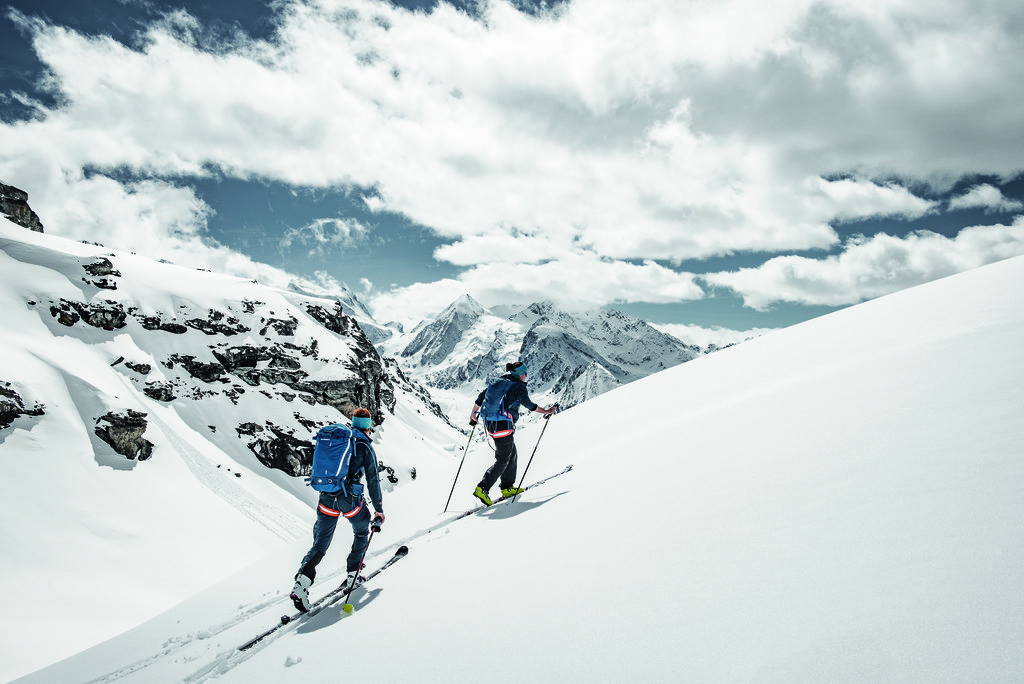 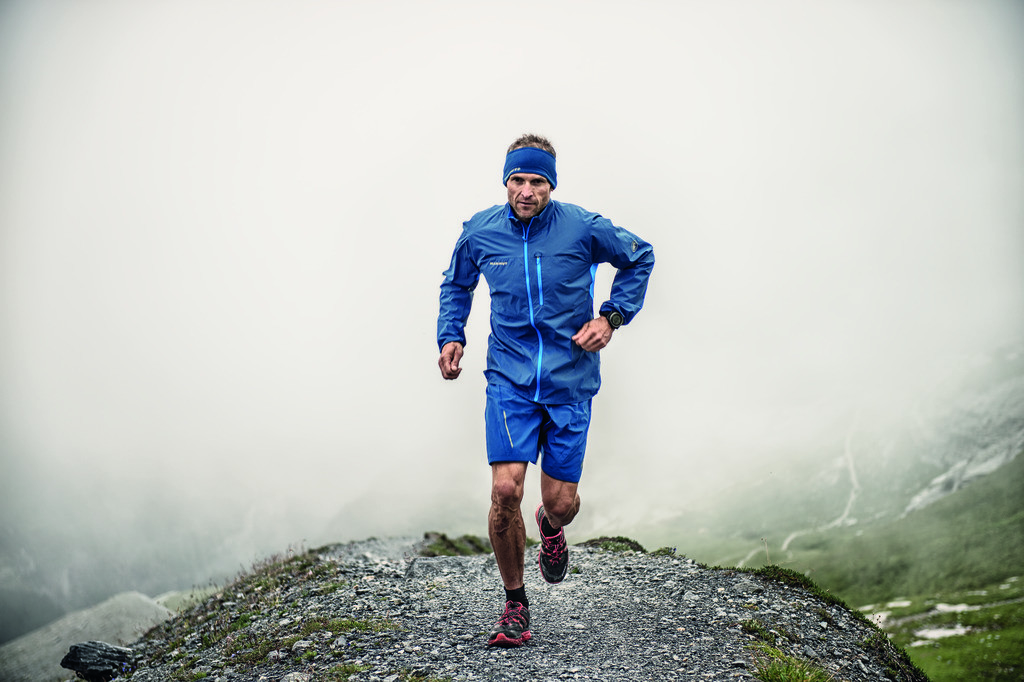 ENVIRONMENTALLY FRIENDLY, FAIR, FUNCTIONAL - SPORTS CLOTHES FOR YOU AND THE ENVIRONMENT