LOWA: TRADITION, QUALITY AND PROGRESS FOR THE PAST 94 YEARS 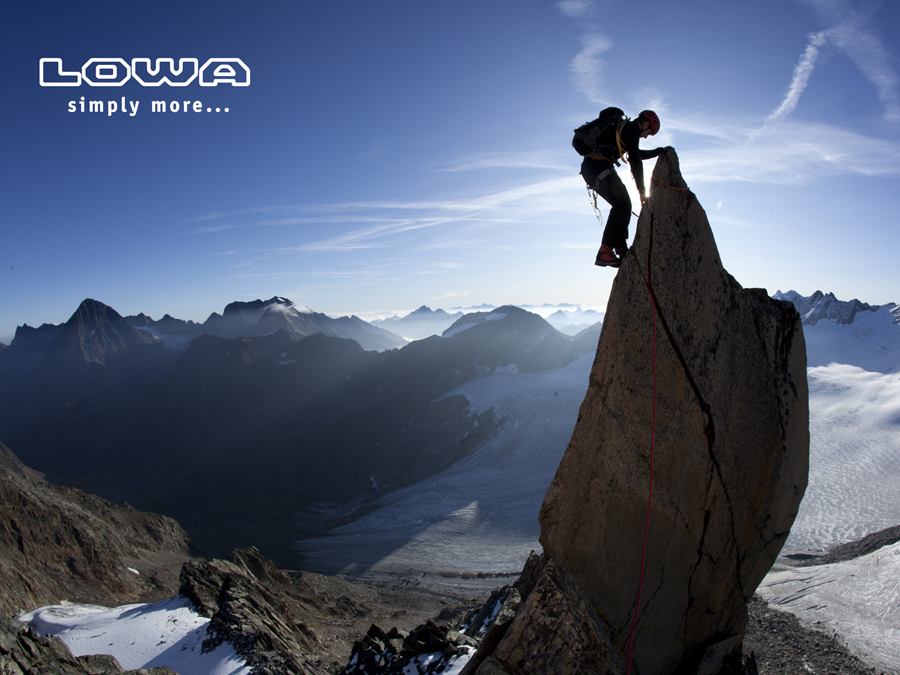 In 1923, Lorenz Wagner founded a company in Jetzendorf, near Munich, that would manufacture Haferl shoes (traditional Bavarian footwear). The name of the company is the combination of the first two letters of his name and surname: LOWA. The brand grew quickly thanks to its new production methods, and in 1930, LOWA created the first mountain shoes for Gebirgsjäger mountain troops. Lorenz Wagner’s daughter and son-in-law, Berti and Josef “Sepp” Lederer, took over the company in 1955, two years before the death of the founder, and they had to rebuild the firm after the Korean crisis. In the 70s, LOWA became one of the first companies to use plastics technology in the manufacturing process. The first water- and cold-resistant Vulka soles were the result of this, and they led the company to increasing success. In 1982, the brand began manufacturing and selling the first trekking shoes. LOWA then broke a company record in 2000 by selling over a million pairs of shoes for the very first time. The sale figure has doubled in just 10 years.

Today, LOWA continues to develop as a brand and is not just a well-established name, but rather a market leader in its particular branch within German-speaking countries and the Benelux countries. This outdoor brand is still as valued and honoured now as it has always been, namely because of its clear commitment to the manufacturing plant in Germany, its love for materials and its constant developments towards achieving environmentally-friendly production and sustainable products. It will soon be 100 years since the brand started manufacturing comfortable, high-quality shoes. From Haferl shoes to premium hiking boots - LOWA knows exactly what they’re all about. If you’re looking for trekking or winter shoes, you should definitely check out our LOWA page.