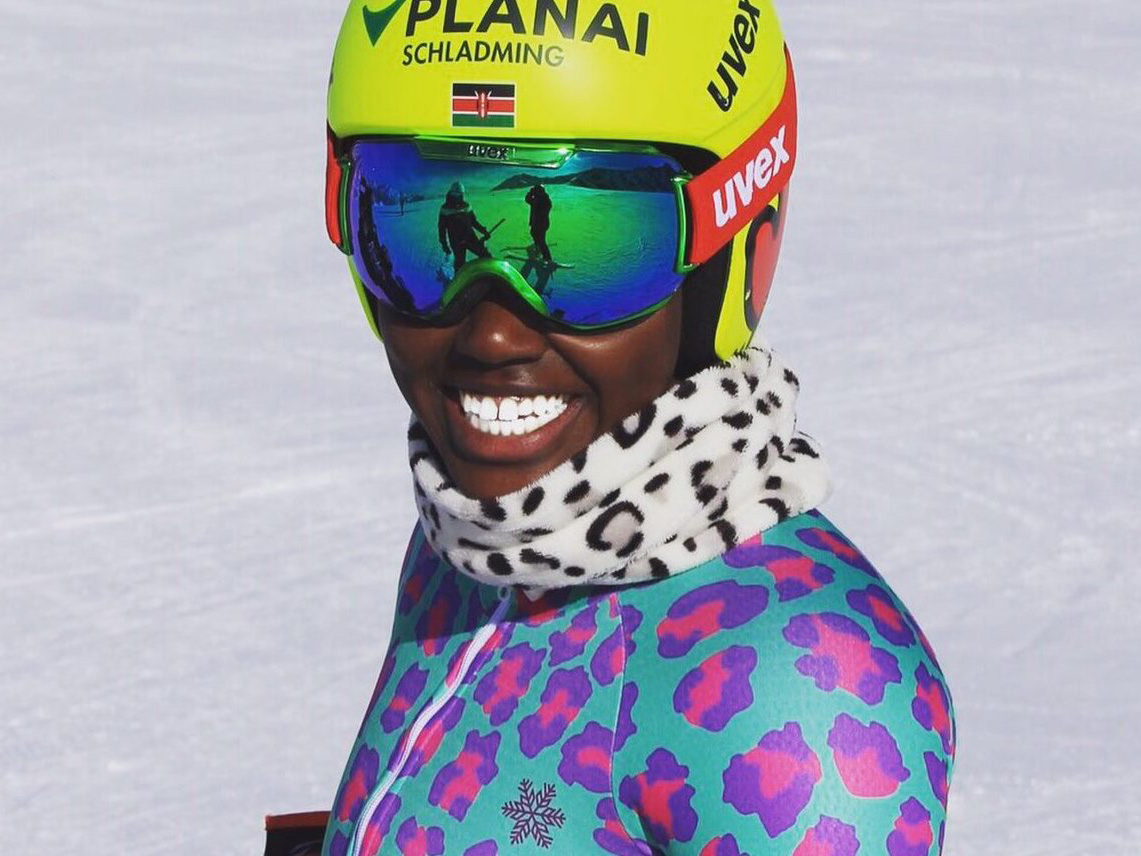 If Sabrina Simader takes part in the PyeongChang Games next year, she will be the first Kenyan female skier ever to compete in the Olympics. Simader first made contact with snow in Austria when she was three years old, and her memories of that occasion aren’t particularly positive. She lost her gloves on her first skiing day and she was far from loving skiing and snow as much as she does now. Her stepfather Josef was a passionate skier and convinced her to join the skiing club. Despite her first competitions being a bit of a disappointment, she remained true to the sport, mainly because her father always told her that having a passion for skiing is more important than winning. 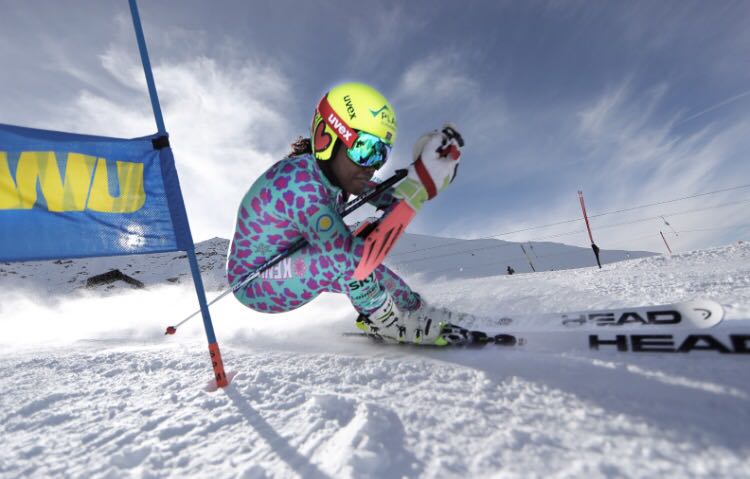 After some hard training and her first few successes, she was then able to attend the renowned ski school at Schladming. She soon took part in her first FIS race and, this year, she’s competed in the first World Cup race in Maribor and the FIS Alpine World Ski Championships in St. Moritz. She now dreams of becoming the first Kenyan female skier ever to compete in the Olympics, which take place in PyeongChang his year, and sets herself very ambitious goals: “Taking part is not enough, I want to ski fast and finish in good position”, says Simader.

She continues: “Kenya is where my roots are and where I have a lot of supporters. I want to make them proud and I want to show that almost everything is possible when you work hard and follow your dreams. It is such a great feeling to inspire others! But to reach a big goal like this you need a strong team behind you. I have my coach and serviceman Christian, my mother, and of course the best and fastest ski company on the planet: HEAD.”

We wish the 19-year-old good luck and hope that she gets to represent Kenya at the Olympic Games.

THE CONSTRUCTION OF A GLOVE - THE REUSCH MODUS GTX