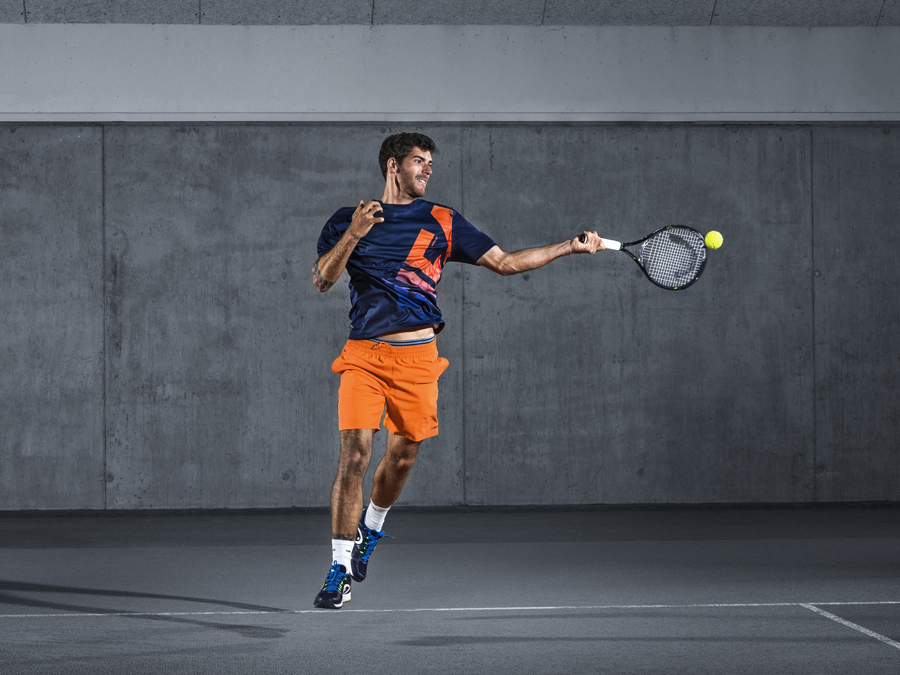 Last year, our partner HEAD Tennis launched the new MxG tennis racket range. This range has since been completed with two new launches in 2018: the new HEAD tennis rackets MxG 1 and the MxG 7. We’d now like to introduce you to these new rackets and answer some of your burning questions: What does MxG stand for? What makes these HEAD tennis rackets so special? What kind of player are the HEAD rackets designed for? How can your game benefit from these rackets?

“We’ve carried out extensive player research and discovered that what most players want is a racket that combines power and control. Based on this knowledge, we’ve developed MxG: a completely new technology that combines two materials in order to provide the ultimate balance between power and control”, says Ottmar Barbian, EVP Racquet Sport, 2017. The name of MxG technology is an abbreviation of its components. HEAD MxG tennis rackets boast a magnesium bridge between the grip and head, while the rackets themselves are made of HEAD’s famous Graphene Touch. So, ‘MxG’ stands for Magnesium and Graphene Touch. 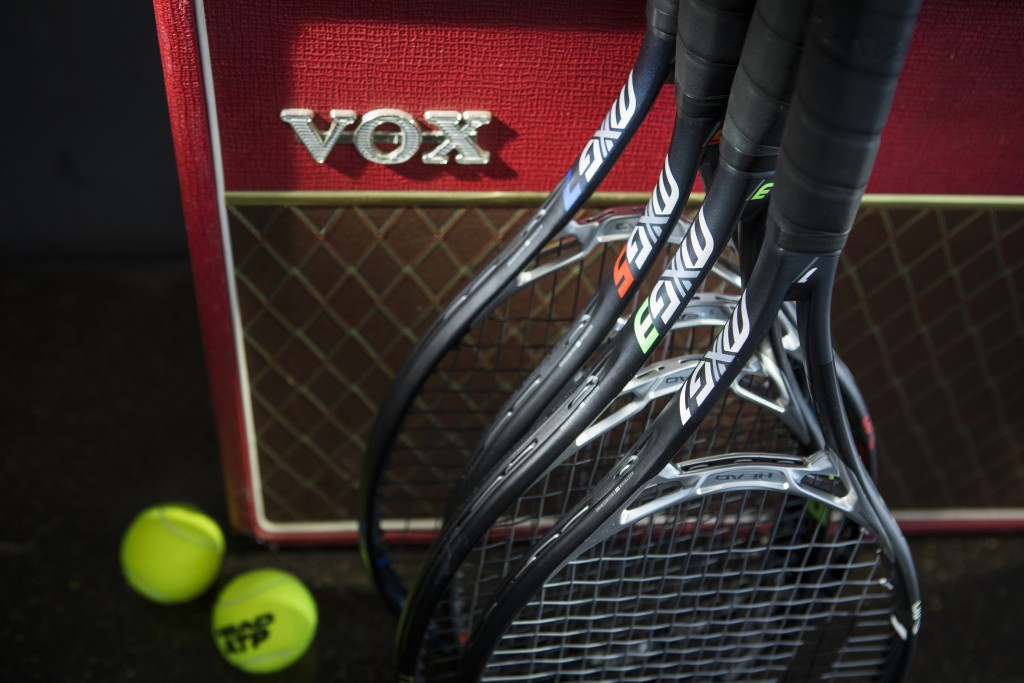 This combination brings with it a lot of benefits. The magnesium bridge was created using high-pressure injection moulding, which makes the yoke ideal for longer, free-moving strings, resulting in a significantly larger sweet spot and more power for your game. At the same time, the integrated magnesium makes the racket more stable, so it doesn’t bend out of shape and you can enjoy full control throughout the game. Then there’s Graphene: the toughest and lightest material in the world. HEAD Tennis has been using Graphene in its unique tennis rackets for a long time. Through long years of development, HEAD has succeeded in taking Graphene one step further by creating Graphene Touch technology, which delivers improved shock absorption. It also serves to give you more control and, as the name suggests, more touch. These materials and technologies are what makes the HEAD MxG tennis racket range so unique.
Discover the new HEAD MxG rackets now »

HEAD MxG tennis rackets - are they all the same?

The four rackets in the series are not just impressive because of their unique design. They simply don’t play like any other racket out there. Although they’re all based on the same MxG technology, all of the models have different weights, head sizes, frame profiles, balance points and stringing patterns to cater for different player types and levels. Only you can decide which of the rackets is best suited to you and your playing style.

One of the two new tennis rackets launched in 2018 is the HEAD MxG 1. At 300 g, this is the heaviest racket of the MxG series, so it offers the perfect control for serious tournament players. At the same time, the MxG 1 has the smallest head, at 98 in². The HEAD MxG 1 is ideal for controlled, powerful players. Click here to see the new HEAD Tennis rackets.

A little bit lighter and with a slightly bigger head than the MxG 1 - the HEAD MxG 3 is for advanced players. Want to improve your game with the new material combination? Be it for tournaments or leisure games on your local tennis court, this racket impresses with a beautiful balance of control and power.

The 2017-launched HEAD MxG 5 will add even more swing weight to your game. It’s the perfect racket for ambitious club players who need additional power. At 275g, it’s a good deal lighter than the two rackets mentioned above. The head, at 105 in², is also much larger. Everything in this racket is designed for power.

The last racket in the HEAD Tennis series focuses on powerful baseline shots. You’d be hard-pressed to find a more powerful racket than this. It’s ideal for enthusiastic beginners above all, as they’ll be the ones needing more power and less control. A weight of 265g makes it the lightest racket in the HEAD MxG series, and the head is 115 in².

RUDY PROJECT: THE BEST SPORTS GLASSES FOR YOUR BIKE TRIPS

REEBOK CROSSFIT: FIND ALL YOU NEED TO GET STRONGER IN OUR SELECTION