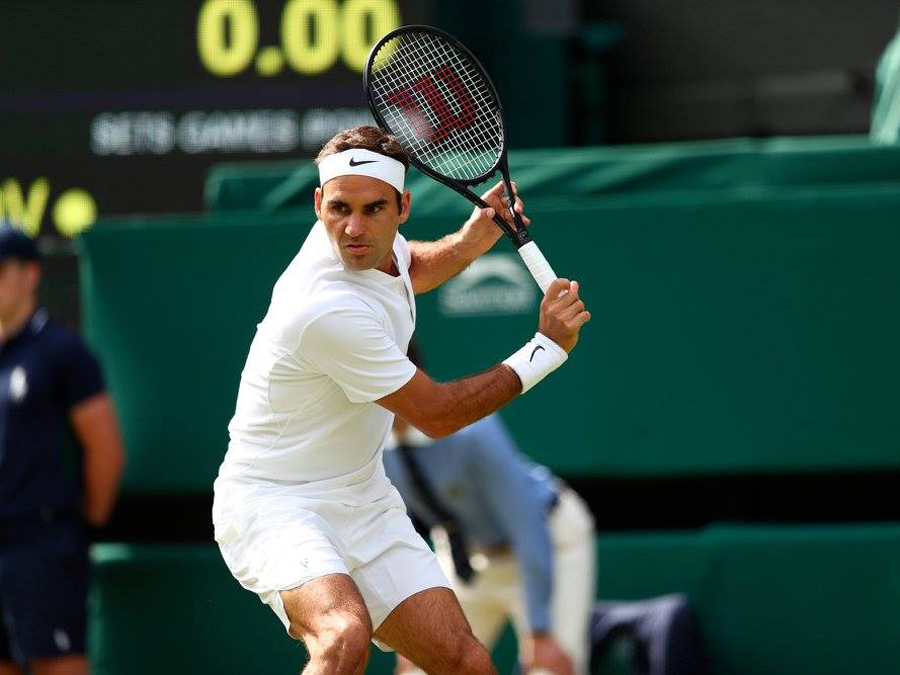 The world’s oldest and most renowned tennis tournament began on Monday in London. For two whole weeks (until 16th July), the tennis world elite will be competing in exciting matches on the grass court and keeping us on the edge of our seats.On the men’s side, Roger Federer does have a chance of winning the Grand Slam tournament for the 8th time, setting a new world record. He earned his 7th victory in 2012, beating both tennis legends Pete Sampras and William Renshaw. Nonetheless, Federer will still have to battle it out to win the tournament, as his competition is fierce. One of his opponents is current World Nr.1 Andy Murray, who, in 2013, became the first Brit in 77 years to win a tournament on home ground. Another candidate for this year’s victory is Rafael Nadal. He’s had a fantastic clay court season and is currently second in the ATP World Ranking. Apart from those two, Federer also has Novak Djokovic to contend with, as well as Alexander Zverev, from Germany, and Austrian Dominic Thiem. 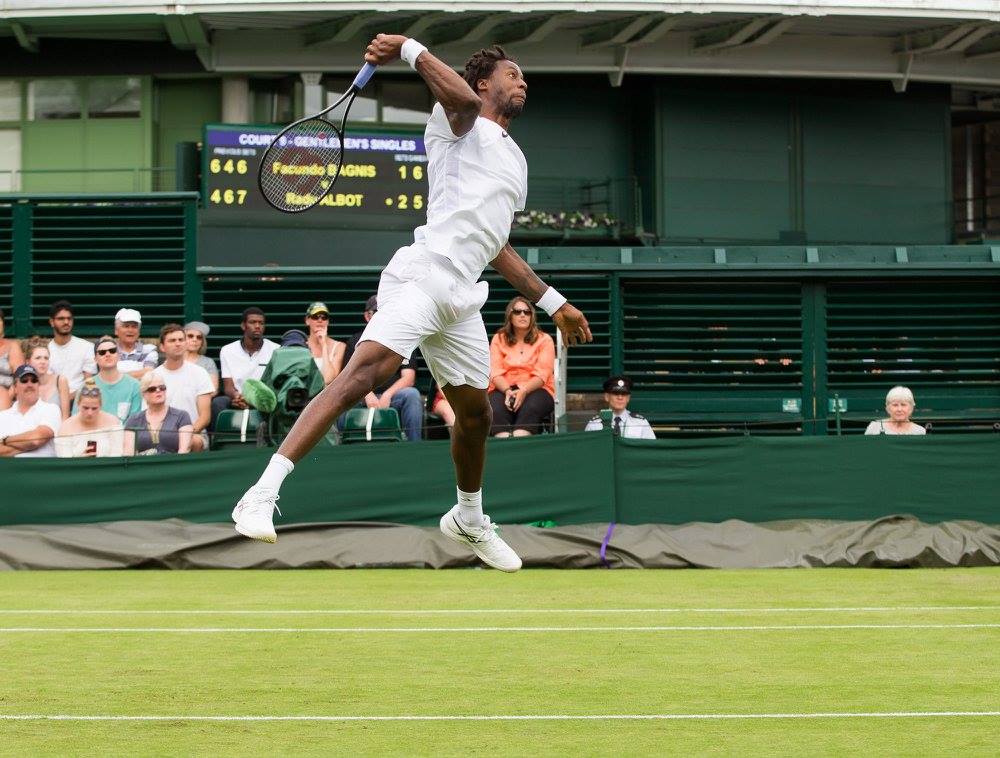 There’s still a while to wait before the Grand Slam finale but in the meantime, we already have the London tennis styles on offer for you. It’s traditional to wear white outfits on the London turf, so check out our partners’ collections and look just like the pros on the tennis court. Click here to see our range. 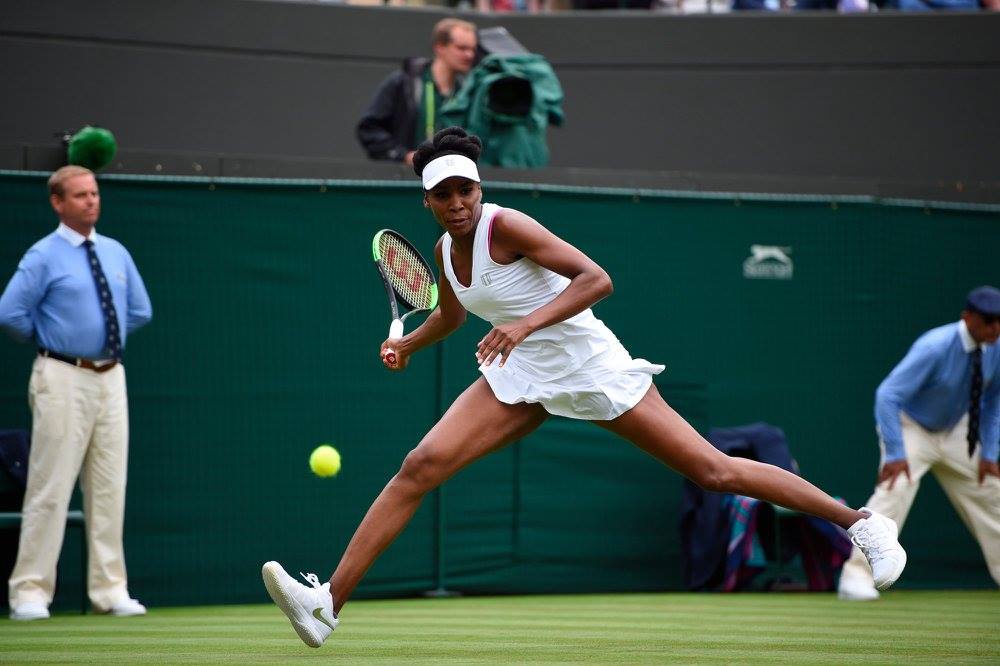