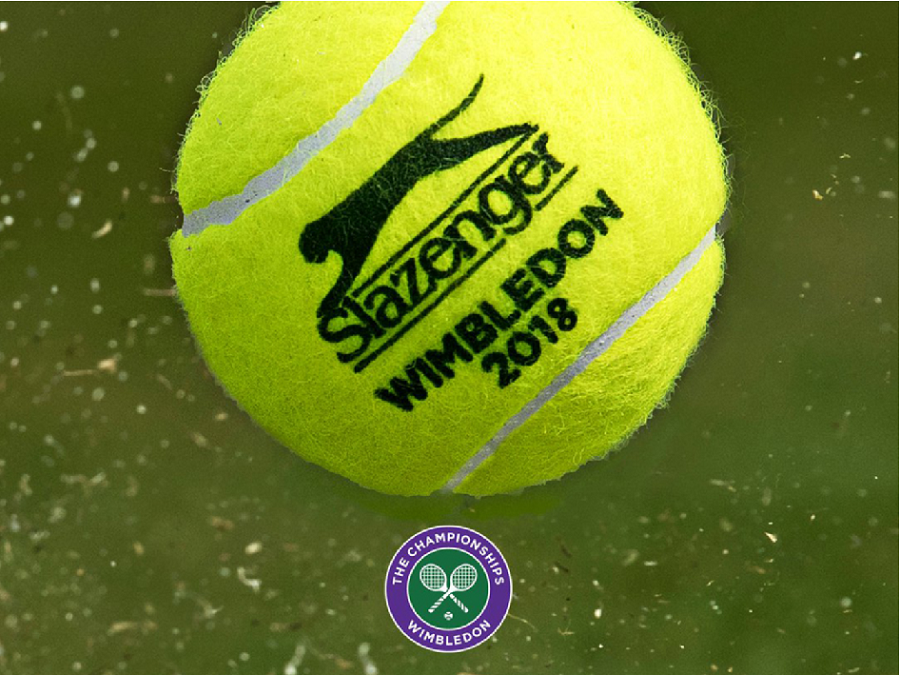 A few weeks ago, the ferocious Tennis Grand Slam in London came to an end. For two long weeks, the tennis elite battled it out for victory. The final matches took the excitement to a whole new level. It’s time to outline the highlights of this tennis tournament and the best performances throughout. 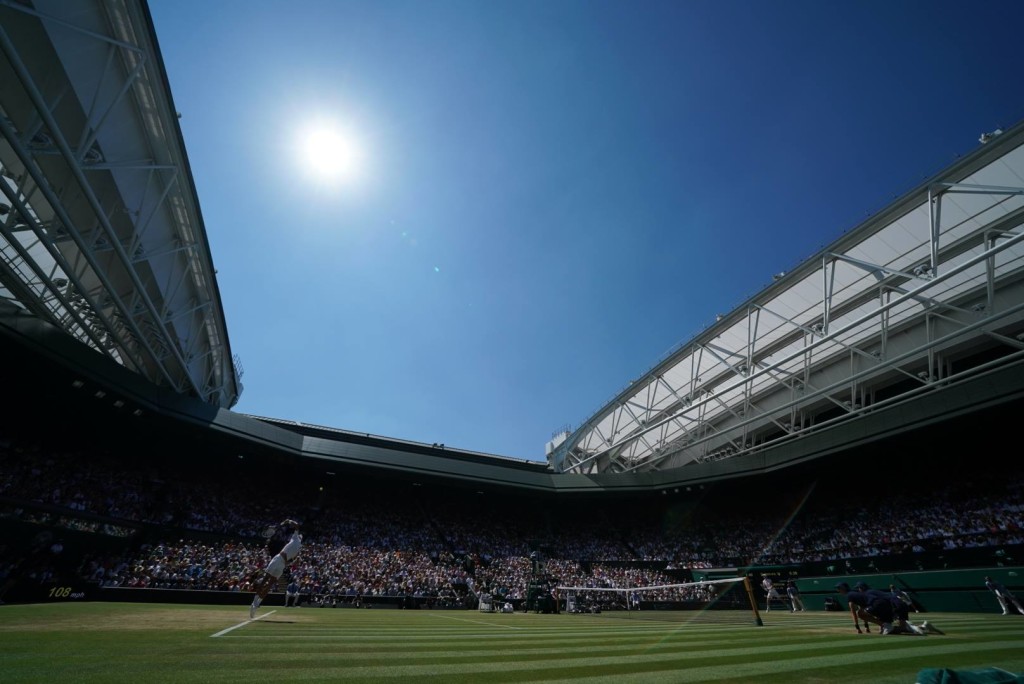 The men’s singles in London

One of the most impressive games was played by South African Kevin Anderson. After a strong preliminary round, he was challenged by the King of Grass, Roger Federer, in the quarterfinals. The game against the eight-time London champion began as everyone had expected: the Swiss player aced the first and the second set, leading with 2:0. Anderson still didn’t manage to catch up in the third set and soon had to face his first match points. But the game changed suddenly: Anderson succeeded in returning every shot and managed to catch up in the third and fourth sets, leaving the score at 2:2. In the decisive final match, he upped his game again and beat Federer with 2:6, 6:7, 7:5, 6:4 and 13:11. Rafael Nadal, Novak Djokovic and John Isner also pulled through their quarterfinals, but the next highlight was the semifinal performance by Kevin Anderson, once again. Both he and his big server rival John Isner played some incredible tennis. The first three sets continued on into tie-breaks before Kevin Anderson managed to up the 2:2 with a score of 6:4 in the fourth set. Anderson seems to be making a habit of leaving it all until the fifth set, which proved very difficult to win. After exactly 6:36 hours, the longest semifinal in the history of the English Grand Slam saw Anderson become victor with 7:6, 6:7, 6:7, 6:4 and 26:24. The second semifinal was another highlight for tennis fans. Novak Djokovic and Rafael Nadal displayed some impressive tennis skills in the craziest rallies. Like the first semifinal, this game too was only decided in the fifth set. Both opponents seemed to be taking it in turns to score, but in the end, Novak Djokovic won with 6:4, 3:6, 7:6, 3:6 and 10:8. After some difficult times with injuries and motivation issues, the Serbian player faced Anderson in the final and won his fourth London Grand Slam title - his thirteenth Grand Slam victory overall. 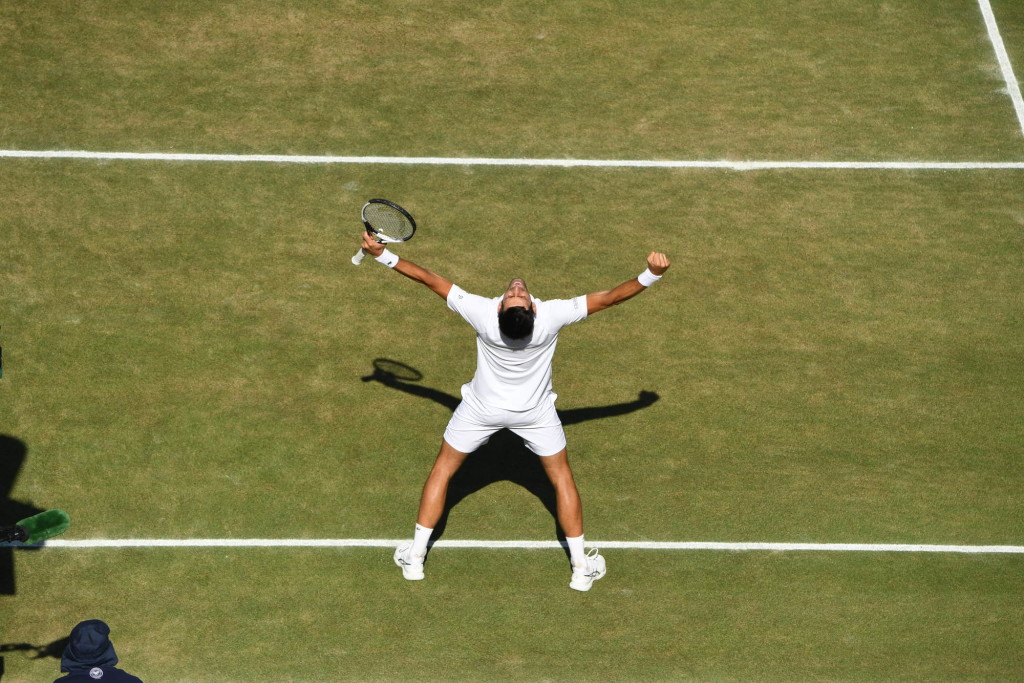 The women’s singles in London

During the women’s singles, the main focus of attention was on the German representatives and the comeback of Serena Williams. The German players Julia Görges and Angelique Kerber delivered an incredible performance during the tournament. Görges impressed early on in the competition by beating Kiki Bertens in the quarterfinal in just three sets. Kerber rounded off this historical tournament by beating young Russian player Kassatkina in her quarterfinal. This left two German players in the semifinals of this famous tennis tournament - the last time this happened was back in 1931! But Kerber’s battle was far from over... Görges faced living legend Serena Williams in the semifinal game. The American player had already won 23 singles Grand Slam titles, but it was anybody’s guess who would come out on top during this semifinal. Williams had her first child on 1st September 2017. A difficult birth with complications was followed by several operations. Just 10 months after her ordeal, Williams is at the finals of the English Grand Slam after beating Görges with a score of 6:2 and 6:4. What an impressive comeback! 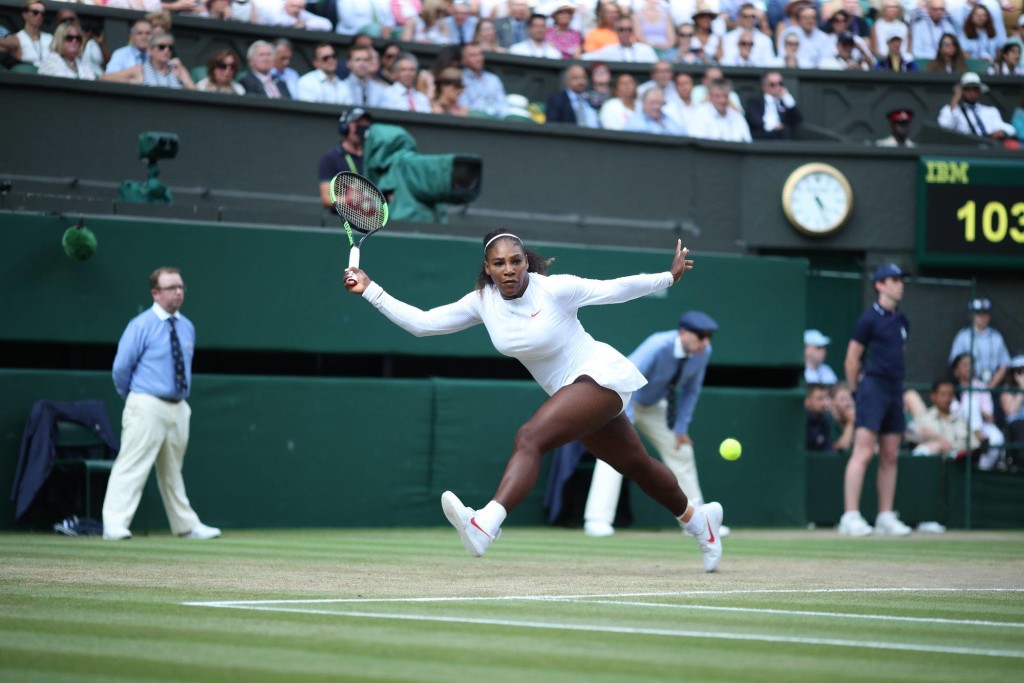 The second semifinal saw Angelique Kerber’s victory against Ostapenko, from Latvia, with 6:3 and 6:3. This then brought us back in time to the finals of 2016: Kerber vs Williams. Surprisingly, Kerber got a total of four break points and, after 5 minutes, became the first female German Wimbledon champion since Steffi Graf’s victory in 1996. 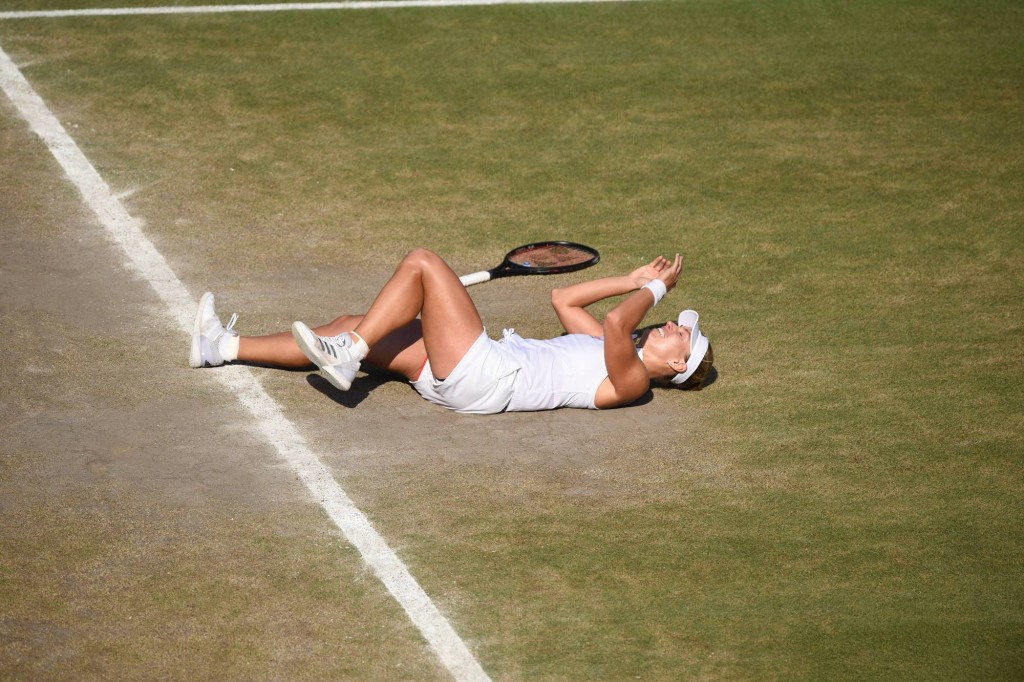 The Grand Slam tournament in England has something to offer die-hard tennis fans and new sports followers alike. Great performances, unexpected turns of events and impressive comebacks. Have you followed the tournament in London? If you want to play like the Grand Slam tennis stars, check out their tournament outfits here:
Discover the outfits of the stars in London » » 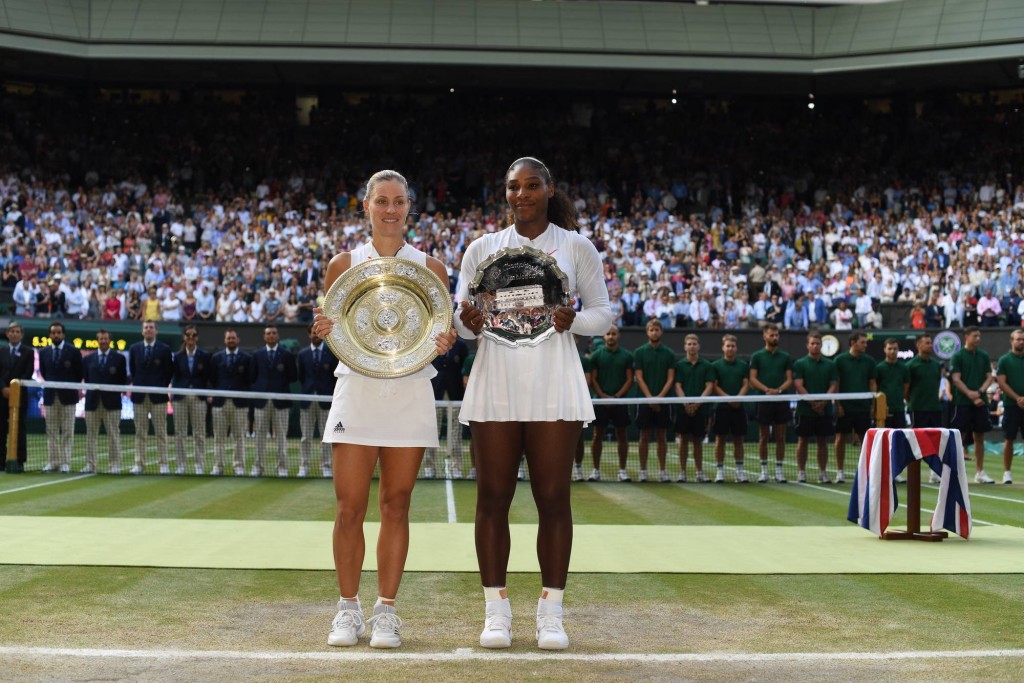 I AM POWERFUL! WILSON IN OUR KELLER SPORTS STORE

LOWA LOCARNO & LOWA MADDOX: HYBRID SHOES FOR THE MOUNTAIN AND THE CITY