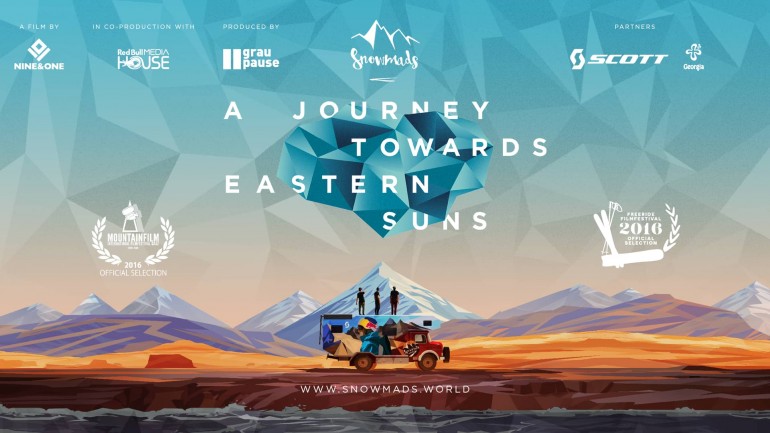 On Sunday there will be the German premiere of freeride ski film "A journey towards eastern suns" right here in Munich. In the film, a group of freeriders in a camper van-converted fire truck travel to the Middle East to ski where nobody has ever gone skiing before. Austrian freeskier Fabian Lentsch dreamt of making this journey, and finally succeeded in doing so with fellow skiers Markus Ascher, Tobi Tritscher, Tom Leitner, Roman Rohrmose and other skiers from various countries. The so-called "Snow-mads" in the film not only discover new mountains and skiing routes, but also get to know the cultures of the countries they visit by speaking with local residents and sharing experiences with them. On the whole, this is a 52-minute film that is really worth watching - it shows some great footage and features really interesting people. 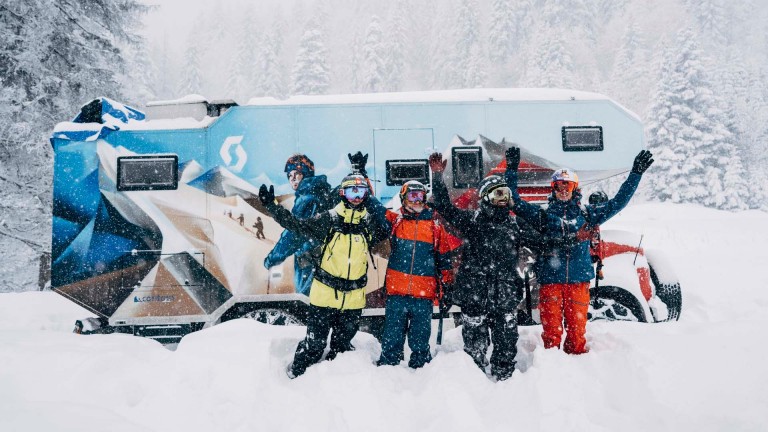 Are you freeski fans? Do you freeski yourself? Then don't miss "A journey towards eastern suns". Here are the premiere dates:

VÖLKL - QUALITY AS A RESULT OF PASSION AND GRACE

MONS ROYAL- FUNCTION, DESIGN AND COMFORT IN ONE

SUSTAINABILITY WITH PYUA - A BRAND IN OUR KELLER SPORTS STORE