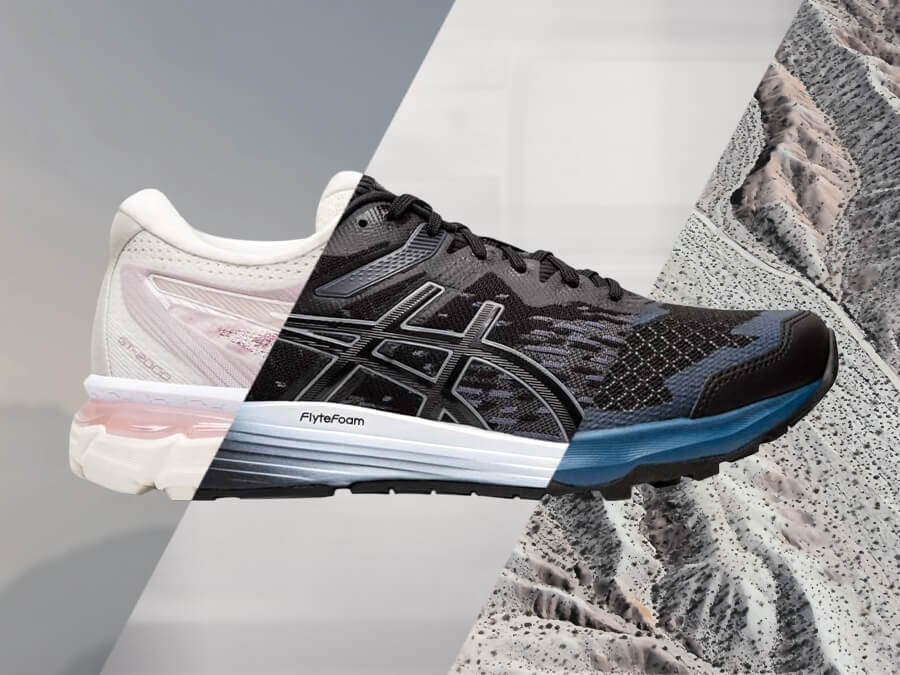 More than 80% of runners wear the wrong shoes. ASICS came to this conclusion and has been taking action against it ever since. ASICS tries to make it easier for everyone to find the right running shoes for their training and running. For this purpose, ASICS running shoes are divided into three categories.

We introduce you to the individual categories and their differences. So it should be easy for you to find the right ASICS running shoes for your running preferences.

Here you can find all ASICS running shoes at Keller Sports »

Basically the running shoe categories of ASICS differ in where and how you run. These are their names:

Within the individual shoe categories there are the so-called supported models for overproners. Pronation describes the rolling movement in the ankle joint during walking. There are two different cases for running shoes:

GET FITTER IN 15 SECONDS WITH ASICS

THE NIKE ZOOMX VAPORFLY NEXT% IN THE TEST