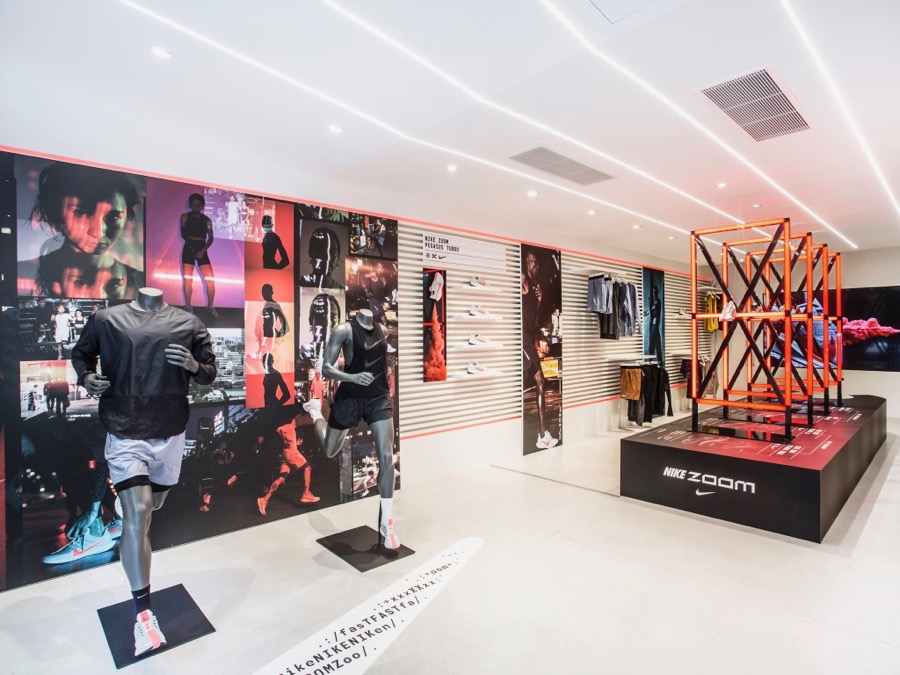 Between 7th and 25th August 2018, we gave you the opportunity to experience the latest Nike Running innovations in our Keller Sports Store. The highlight was the new Nike Pegasus Turbo - a running shoe designed for speed down to the tiniest detail. Speed itself was the focus of the Nike Weeks The fastest athletes in the world took our breath away during the public viewing of the European Championships in Berlin, while we searched for the fastest 1000m sprinters through our Nike Speed Training and our challenge in the Keller sMiles. app. 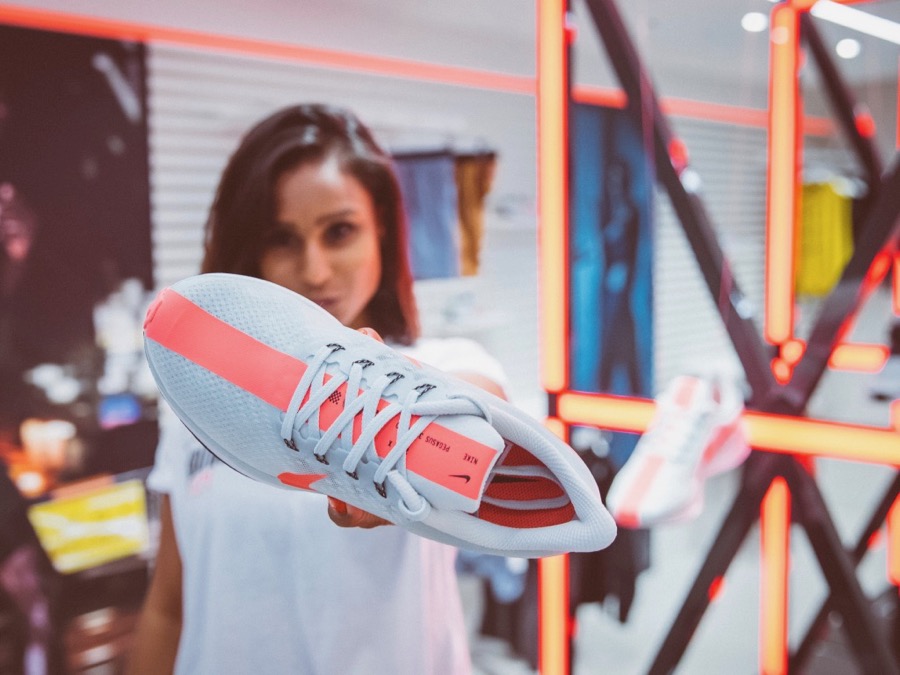 The new Nike Pegasus Turbo was specially designed for runners who want to be fast but who aren’t willing to sacrifice comfort. This is why particularly light materials have been used to make this running shoe a true featherweight. Explosive reactivity is provided by Nike ZoomX foam, which was developed for Nike’s top athletes taking part in the Breaking2 attempt. If you want to find out what the Nike Pegasus Turbo feels like on tarmac, read this report by Jan. He’s a member of our Keller Sports Marathon Team and he’s really put the running shoe through its paces. 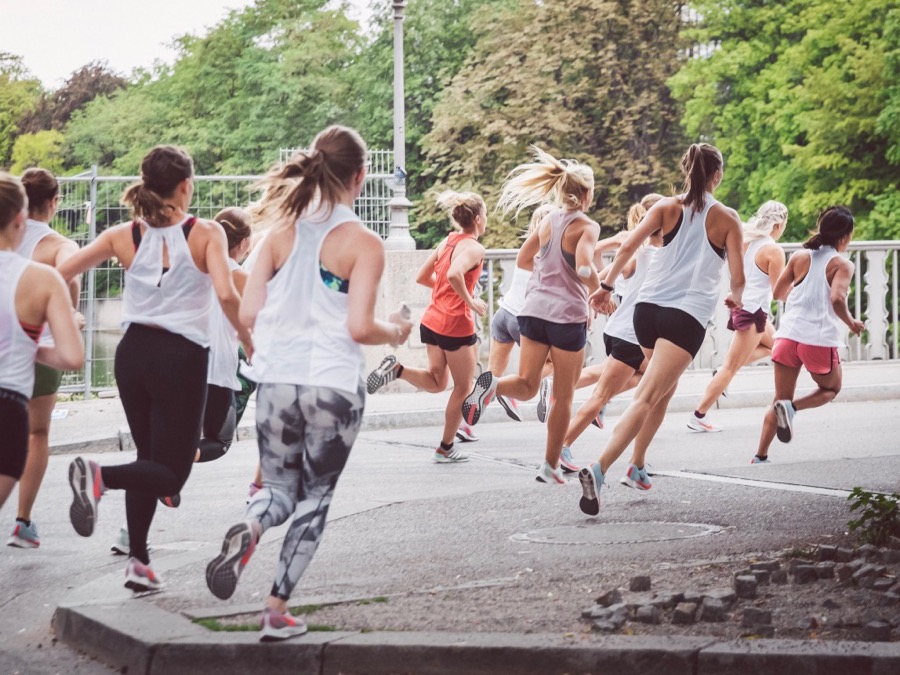 During the Nike Running weeks at the Keller Sports Store, we used the Keller sMiles. app to search for the fastest 1000m sprinters. The aim was to run 1000 metres in under 3 minutes, which is approximately the same pace Nike athlete Eliud Kipchoge managed to keep up during the Breaking 2 Marathon record attempt!   A 100€ voucher for our online shop was raffled among all successful challenge finishers. 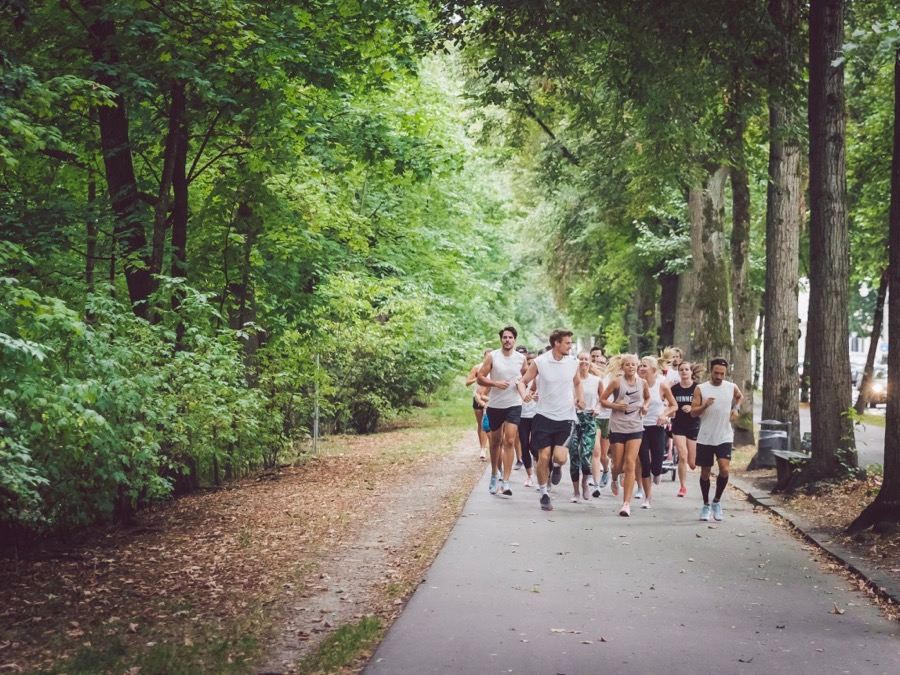 At the public viewing on 10th August, you had the chance to follow the most exciting races of the athletics championships in Berlin live at the store - all while sipping cool drinks and enjoying delicious snacks. We also took bets on the winning time of the men’s 400 m final, the prize being a pair of Nike Zoom Pegasus Turbo.

Two weeks later, we gave you the chance to try out the running shoes for yourself and attempt to break a personal record. During the Nike Speed Training session, you had the opportunity to try out the Nike Pegasus Turbo, the Nike Pegasus 35 and the Nike Zoom Fly. After a short introduction to all three running shoes by Nike product expert Chris, you could all choose your favourite pair of wonder shoes before leaving the store and heading out for a quick warm-up jog led by coach Maren to the Deutsches Museum. The route around the museum was actually the 1000 metre challenge we set our 30 participants. Equipped with the best test shoes Nike could provide, the runners gave it their all from beginning to end. With impressive finishing times well under 3 minutes, Marcella and Florian were awarded a 100€ voucher each to redeem in our online shop. The group then returned to the store to enjoy some fresh fruit, delicious smoothies and refreshing ginger shots by Yuicery - the perfect way to recharge your batteries! 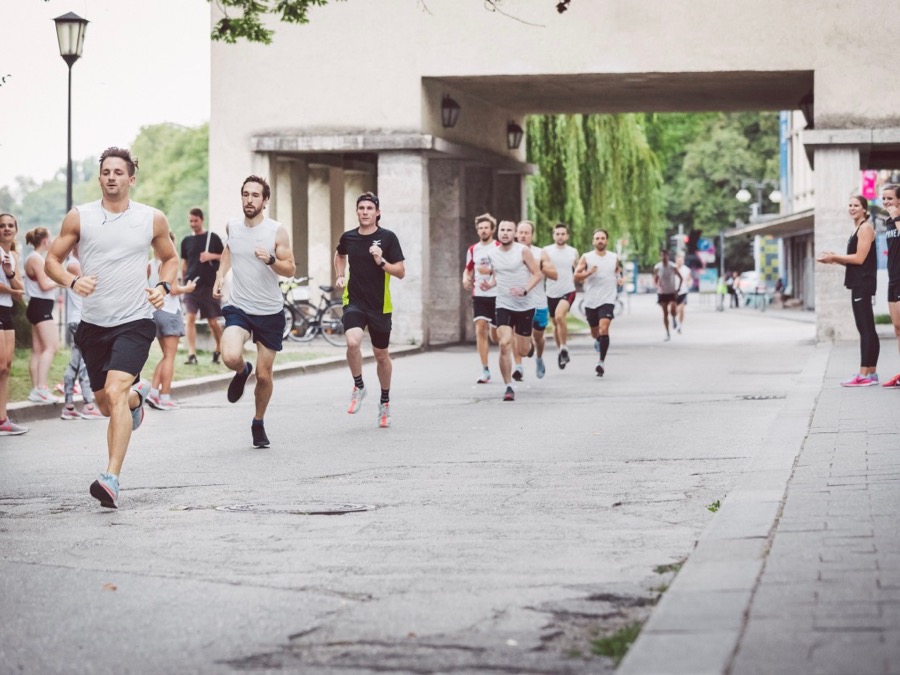