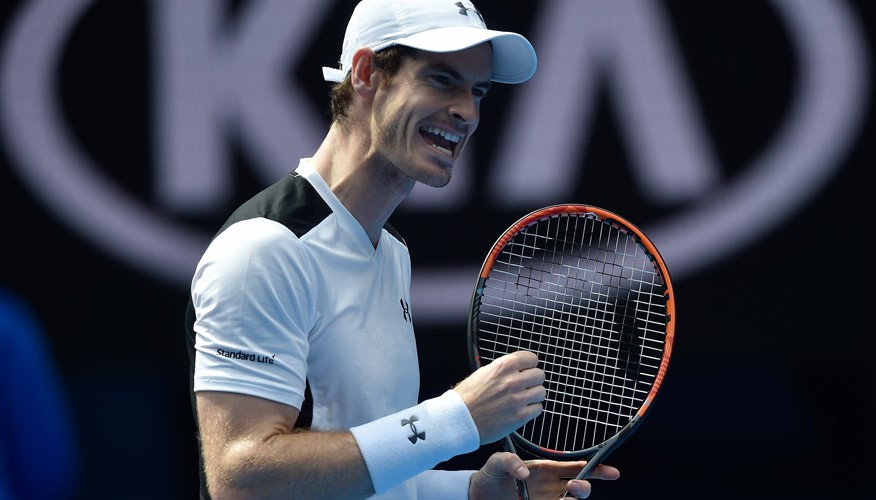 Andy Murray has actually managed it - with his eighth title of the season, which he won by beating John Isner at the Paris Masters finale, Murray is the new Nr. 1 in the ATP world rankings, inheriting the position from his Head colleague, Novak Djokovic, after an impressive 122 weeks in the highest rank of the tennis world. "I felt really nervous before the match, but I didn't feel flat. It's great to win, but sometimes after you achieve something big or that you maybe didn't expect, it can be quite easy to have a letdown and feel a little bit flat.", explains Murray when asked about his victory. 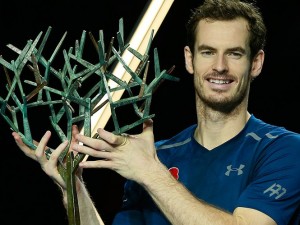 Equipped with his HEAD Graphene XT Radical he will soon be competing in the upcoming World Tour Finals in London, all the time trying to keep hold of his new position. The little advantage he has gained over HEAD rival Novak Djokovic as number 1 in the world rankings could be lost all too soon in the next tournament. Andy Murray knows this, of course, and tells us: "I might as well try and enjoy it, because I could lose it at the Tour Finals and never be there again". He has definitely earned the right to enjoy it! Good luck to Andy Murray, and respect for the unique performances throughout his career and as part of his fulfilled dream.