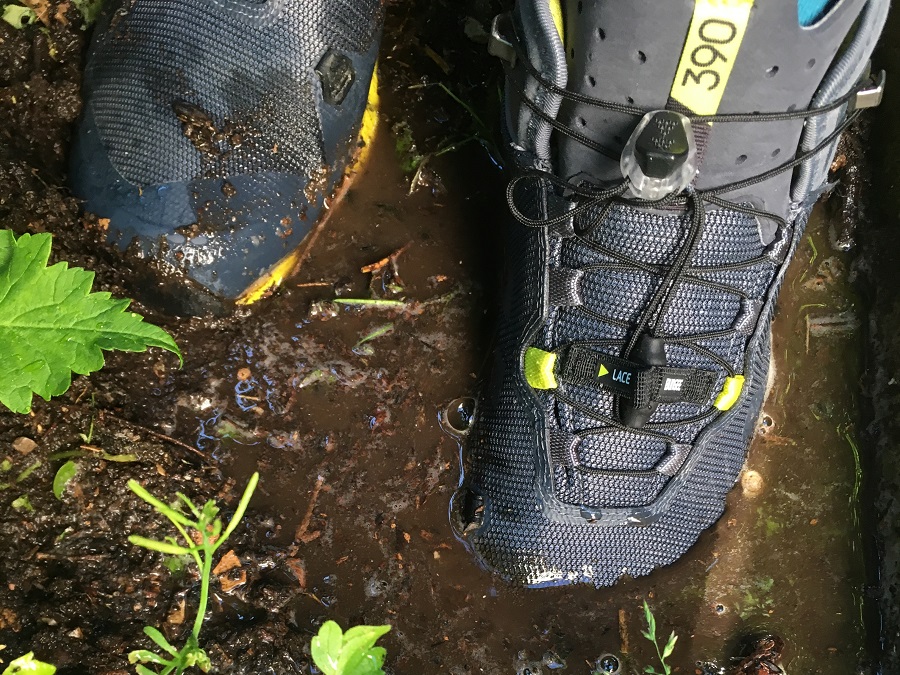 André and Roland, from our team, took part in the 2017 Megamarsch run in mid-April. Along the way, they really put the adidas Terrex Fast Mid GTX Surround shoe through its paces. In this post, they tell us what they thought of this hiking shoe as they made their way towards Mittenwald. Here you can find out more about their overall experience of the Megamarsch. “The first positive thing we noticed about the Terrex Fast is its low weight. Apart from its mid-cut, the shoe actually looks like it’s designed for trail running. For a hiking boot, the sole is very flexible and enables a smooth rolling motion. The shoe also impresses when it comes to aesthetics. We were both wearing the grey/lime model - sporty and modern at the same time. It just looks great. 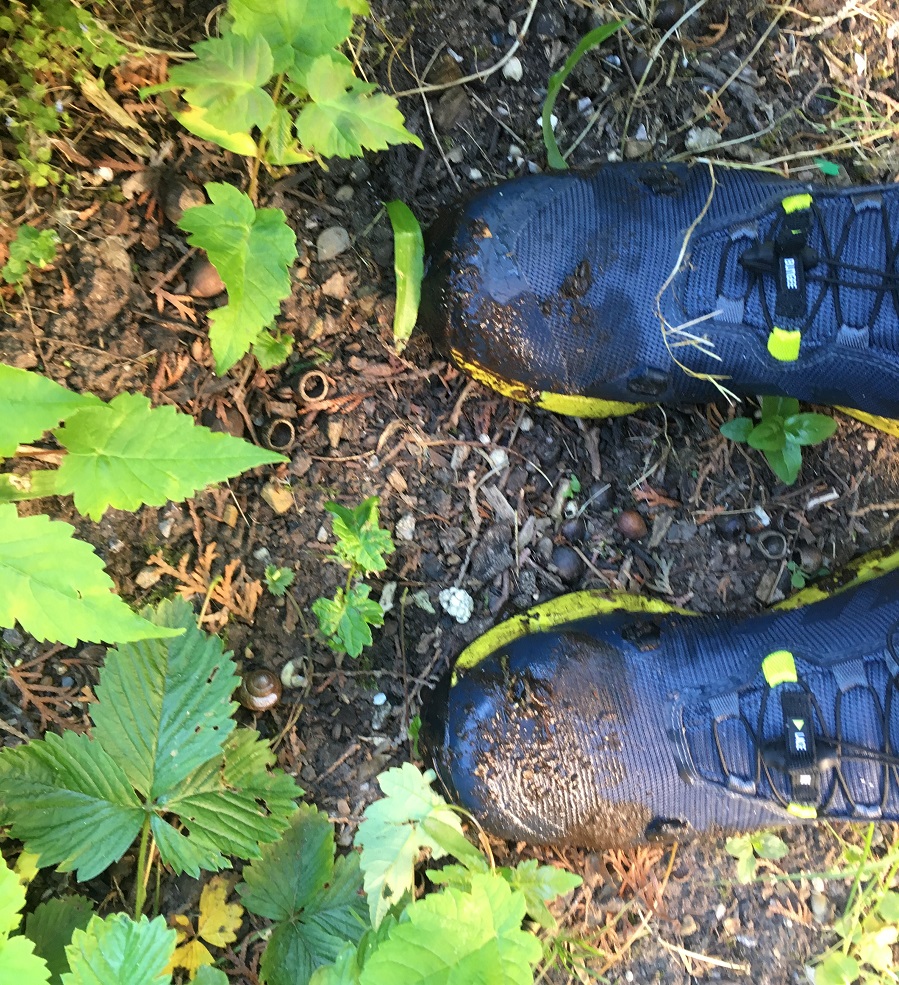 The first few kilometres of the Megamarsch ran along the Isar - this is where the Terrex showed us what it was capable of. The Continental sole offered really good grip on changing terrains and steep, slippery trails, while the Gore-Tex Surround upper performed beautifully in the mud. We exploited the shoe a bit by searching for the deepest puddles and steepest parts of the trail. We weren’t disappointed. The Terrex wouldn’t let the water in no matter what. I stood with water and mud all the way up to the shaft of the shoe and felt the cold creep up my foot. I expected water to sneak in at any moment but it never did. The Gore-Tex Surround material gets a thumbs up from us. 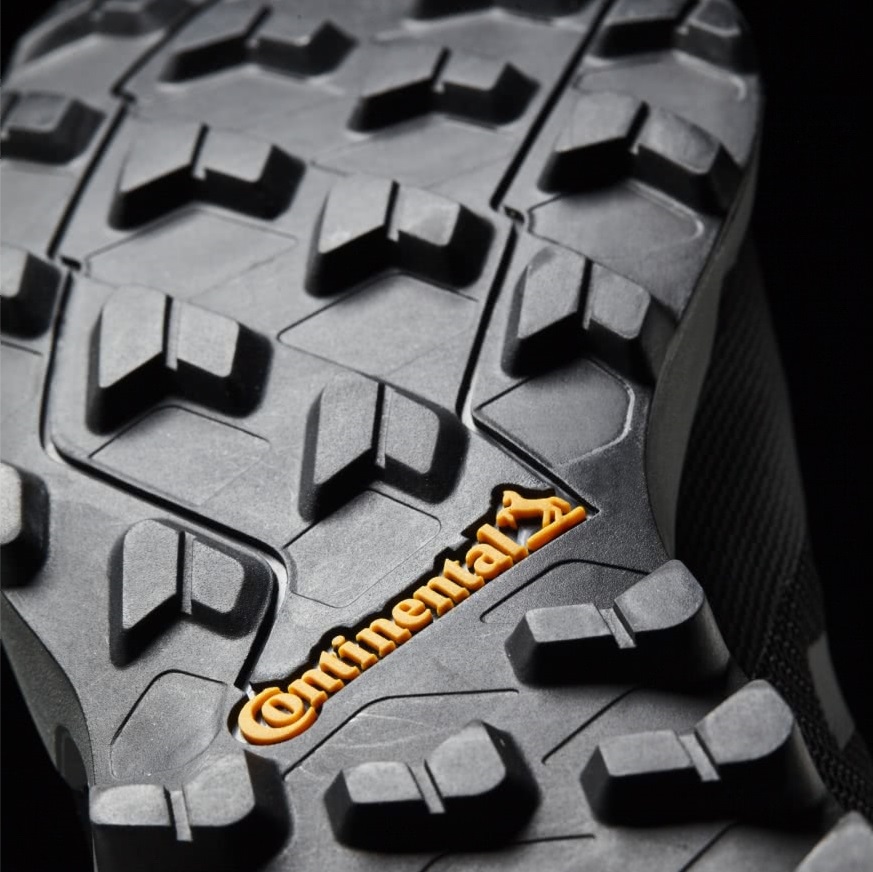 Apart from that, the temperature inside the shoe was great, even when it was hot outside. Despite being completely waterproof, the hiking boot is also breathable all round. This ensured a comfortable skin temperature in the high temperatures we experienced at the beginning of the Megamarsch.

The mid-cut provides a very secure and reliable-feeling hold. Apart from that, the shoe also impresses with its low weight and excellent reactivity. Despite the secure hold, the unexpectedly flexible sole offers enough mobility to move without limitations.

After around 20 k, we left the banks of the Isar and the path continued mostly over paved roads and paths. Over longer distances, this obviously doesn’t play to the Terrex Fast’s strengths. As a hiking shoe, it wasn’t designed for this kind of terrain. For the first few kilometres, the ground didn’t pose any major problems but, at night, as we approached the second supply stop in Faistenberg after 40 k, we decided to change into normal running shoes for the rest of the paved route.

Shortly after that, we began to regret our decision. At around 2:30 am, it started to rain heavily and, though we were wearing the right clothes to deal with it, we both stood there in soaking wet running shoes. When we finally arrived at our next stop, around kilometre 50, we looked out for a dry place to change back into our waterproof footwear - the Terrex Fast GTX. 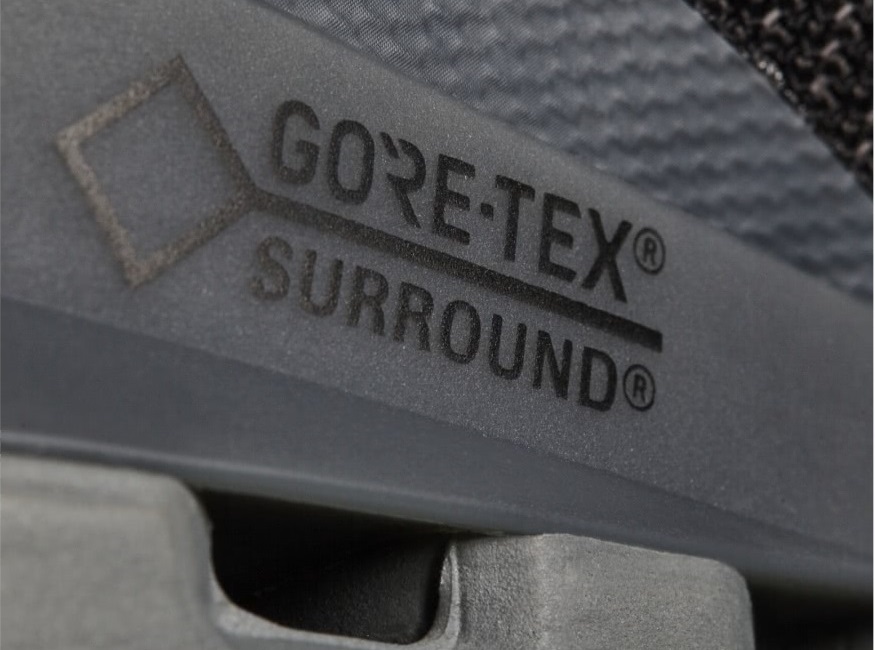 At our bus stop, we met a few other participants who had been washed out of the race and advised us to join them. It became clear that the 3.5 k to the next bus station in Penzberg would be the last we would run in this year’s Megamarsch. At this point, one of our phones decided to go for a swim, so we lost most of the photos we’d taken along the way. Soaked through to the bone and at the end of our tether (but with nice dry feet), we reached the bus station and were glad to call it a day. Our opinions of the adidas Terrex Fast Mid GTX Surround are overwhelmingly positive. On trails, its versatility was really put to the test - both the sole and the upper really impressed us.” 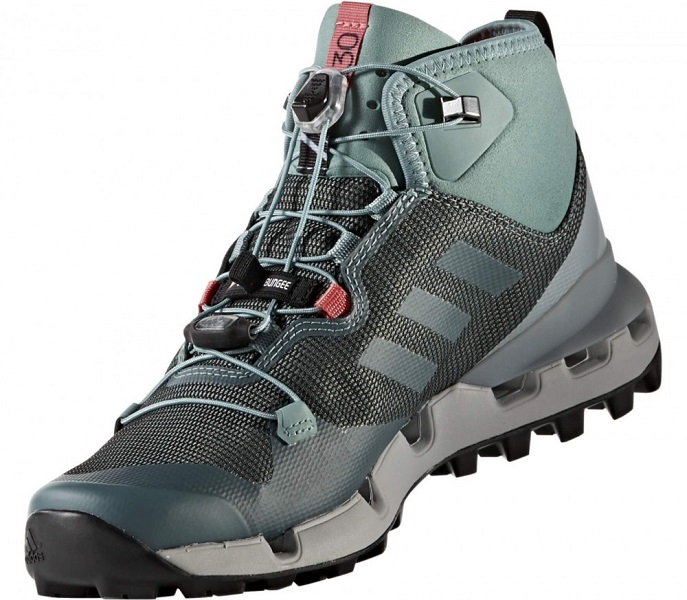 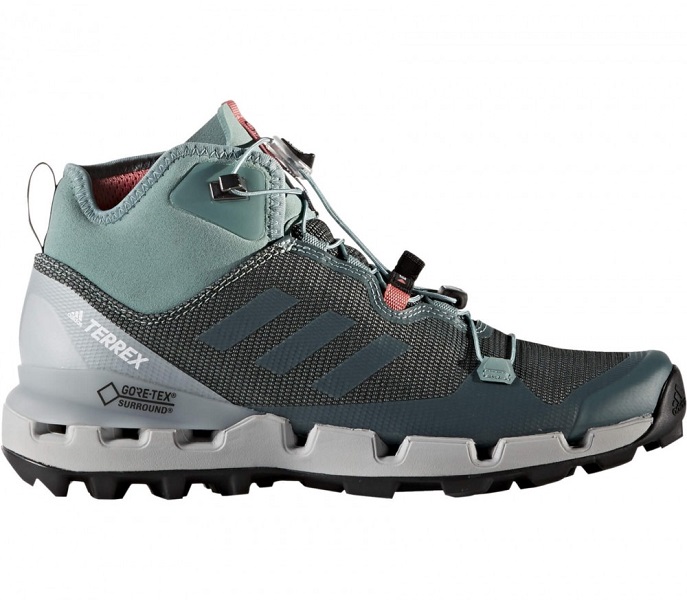 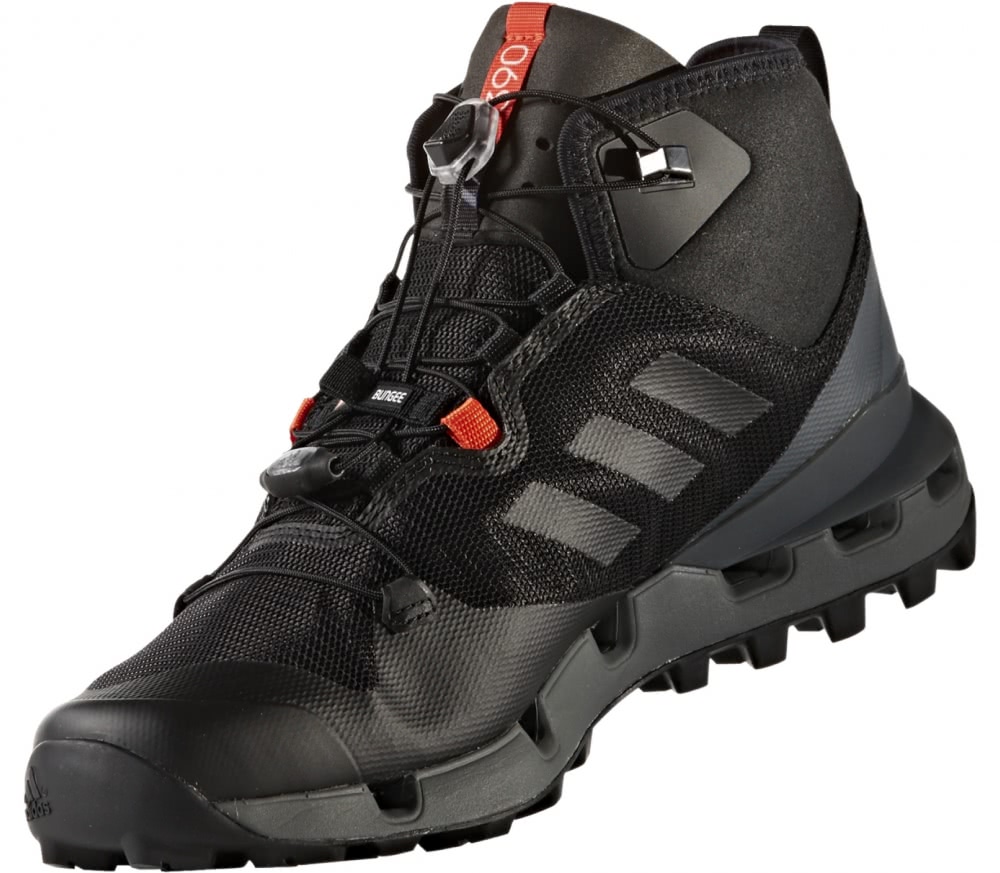 THE IDEAL FOOTWEAR FOR TRAVELLING - THE KEEN TERRADORA HIKING SHOE

THE AKU CLIMATICA GTX - TESTED BY OUR OUTDOOR PRO THOMAS

SCARPA: A TASTE OF DOLCE VITA