THE NEW BABOLAT PURE AERO DECIMA BY AND FOR RAFAEL NADAL 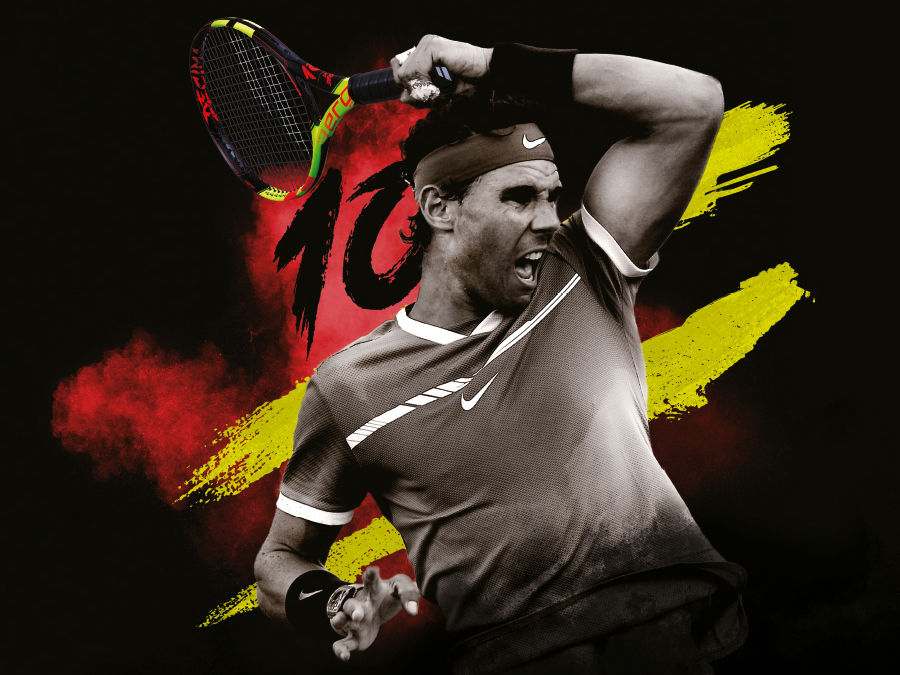 The second Grand Slam of 2018 is creeping closer. Paris is already preparing to have spectators from all over the world rooting for one player in particular: Rafael Nadal. In 2017, the Spanish tennis pro succeeded in breaking a new record by being the first player in the long history of tennis to win one Grand Slam tournament ten times. This year, he intends to break his own record again on his ‘Road to Undecima’. For as far as we can remember, Rafael Nadal has been playing with Babolat rackets made especially for him and his style. In the upcoming Paris tournament, he’ll be playing with the Babolat Pure Aero Decima. We’re now going to look further into the story behind the Babolat Pure Aero and this year’s edition, the Babolat Pure Aero Decima.

The origins of Babolat Pure Aero

Rafael Nadal has been playing with Babolat rackets from the very beginning of his tennis career. This is mainly because his trainer, Carlos Moya, also played with Babolat rackets. Moya was actually the first player ever to win a Grand Slam with a Babolat racket. Nadal started off playing with a Babolat Soft Drive, but as his style began focussing more and more on powerful shots with lots of spin, the time came for him to change racket. In 2004, Nadal teamed up with Babolat to design the first Babolat AeroPro Drive, the predecessor of the Babolat Pure Aero. The tennis racket ows its name to its aerodynamic cross-section. Another update was the addition of two little strips of lead at the top of the frame, which add to the ‘hammer effect’ and increase the power of every shot. 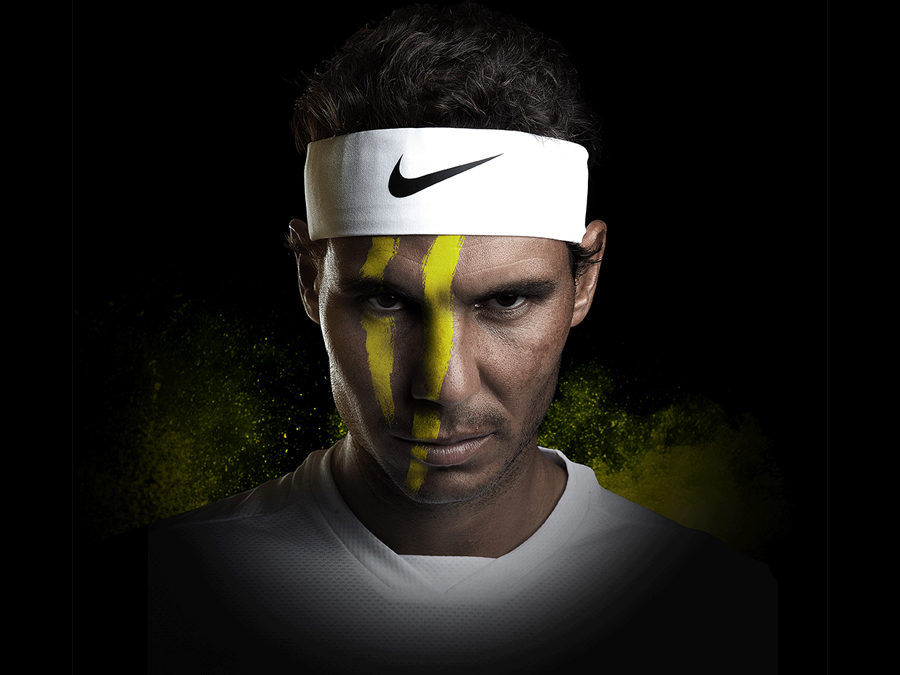 Apart from being a couple of grams heavier or lighter, the Babolat Pure Aero is “more or less the same racket as it was before, though equipped with Babolat’s latest tech. The frame is always being improved too”, explains Nadal. Another interesting fact is that the Spanish tennis pro plays with grip size 2, which is relatively small for a man. Nonetheless, Nadal always adds an overgrip to his Pure Aero. He finds this a very personal moment and has incorporated it into his playing routine. “The laying of the overgrip is the only thing I want to do myself, perhaps by superstition”, smiles Nadal.

Rafael Nadal received the brand new Babolat Pure Aero Decima as a personal gift from Eric Babolat, the owner of the tennis brand. He’ll be using this racket during the Grand Slam in Paris in the chase for his eleventh title. The yellow and orange colours are inspired by the clay court in Paris, where Nadal was crowned the undisputed ‘King of Clay’. The number 10 on the racket is a nod towards the ‘La Decima’ (the player’s tenth victory) in 2017. 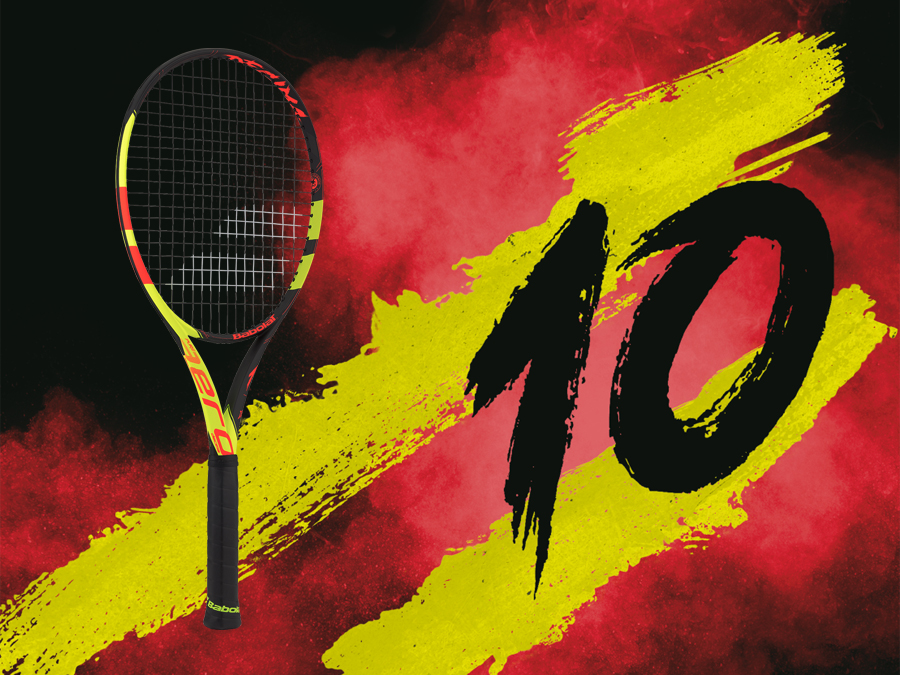