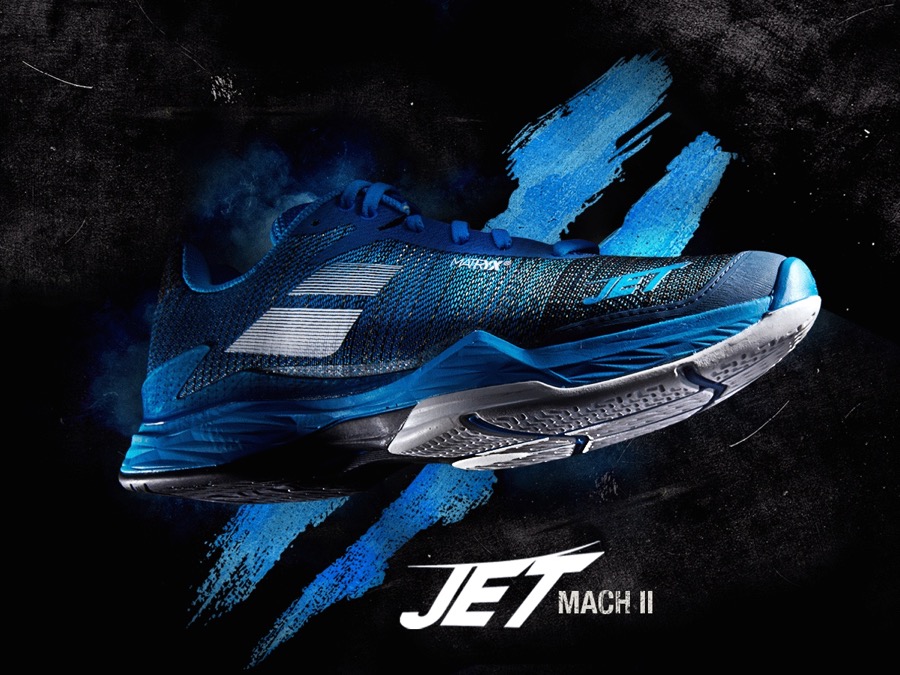 Clay court season is here and, after months on indoor courts, it’s time to hit the clay. Sun, sweat, endless rallies, meter-long slides and the French Open. Ah… How we’ve missed it all.

The right tennis shoes for the clay court season

I believe the key to a successful clay court season is not just being in good shape, having a reliable topspin or playing a good strategy, it’s also about wearing the right shoes. Only with the right clay court tennis shoes are you truly armed for long rallies and extreme slides. Most of my clay court shoes to date have ended up in the bin after a 5-month summer season. Worn-down soles, holes on the inside of the forefoot area and too little support were the reason for this. It’s no surprise, then, that I was so excited about the Babolat Jet Mach II Clay tennis shoe. I tried out the clay court shoe in the hope of finding all of the positive properties I need combined into a shoe that is as good as it looks. 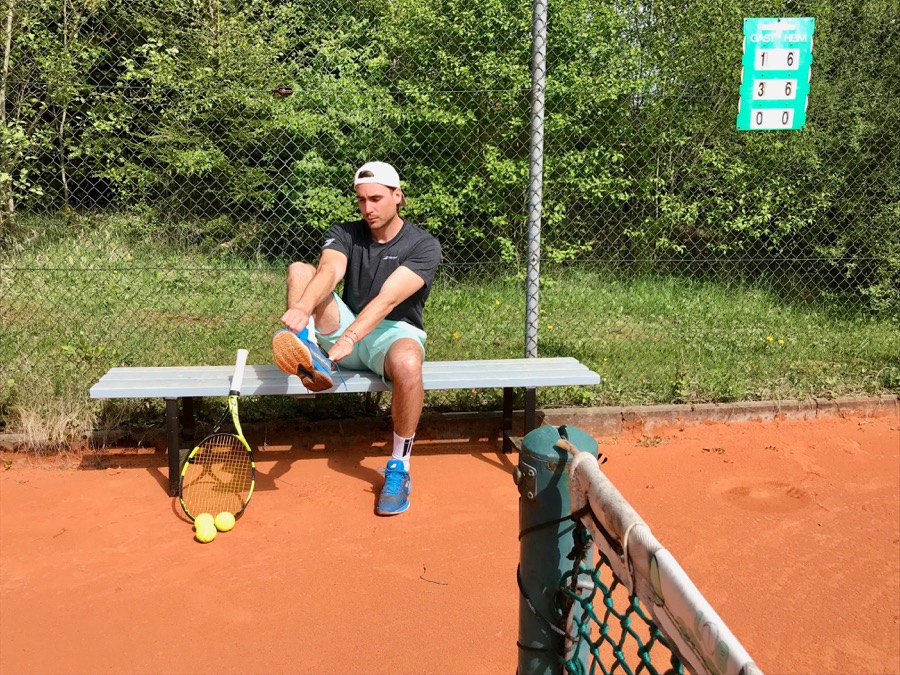 Shoes out of the box and straight onto my feet. The first thing I noticed when I slipped into these Babolat shoes was their low weight, which instantly made me want to hit the court and give them a good spin. The new Babolat Mach II Clay adjust really quickly to the shape of your foot, so you won’t have to spend hours breaking them in. The Babolat Jet Mach II also provide support where you need it most: under the heel, the bridge and the forefoot, making you feel steady in your shoes. I find that the reinforced part on the inside of the forefoot is a great idea, as this is where slides cause the most holes. 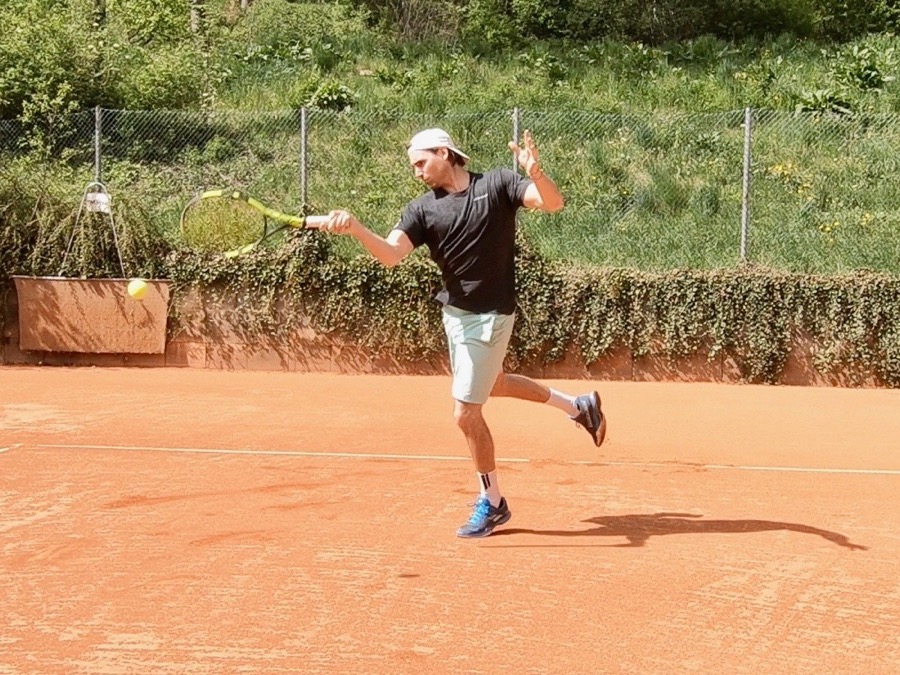 I’ve waited long enough now - time to get the first rally going. The Babolat Jet Mach II Clay claims to be one of the lightest and fastest performance clay court shoes on the market and I can confirm it. Be it sprints up to the net, jumps to the side or quick directional changes - with this Babolat tennis shoe you’ll feel dynamic and flexible, as well as perfectly steady during every move. Apart from that, the Michelin sole and its specially added little studs provide the necessary grip and will stop you from slipping during sudden stops.

For me, the new Babolat Jet Mach II Clay is all about speed, support and durability. It weighs in at just 332 grams (US size 10.5), making the clay court shoe a real lightweight. The new improved Babolat sole comes in a particular shape that delivers improved robustness. This sole was also specially adapted to clay courts. 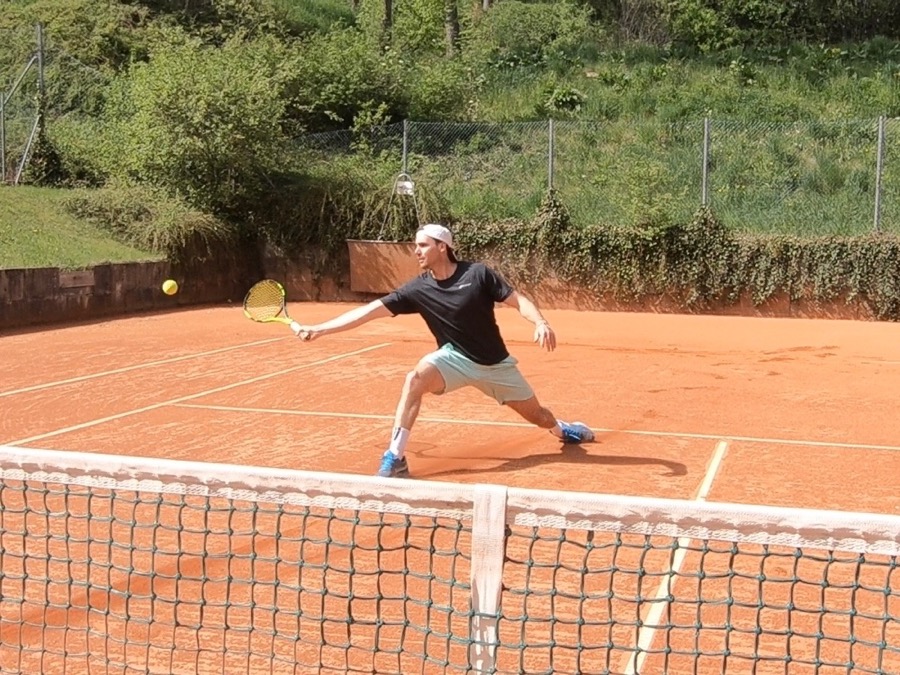 Rounding off the shoe beautifully are the Compressor cushioning system and the Matryx 2.0 upper, which is made of hardwearing Kevlar fabric and polyamide fibres. This all means that the new Jet Mach II Clay tennis shoe by Babolat is one step ahead of not just its predecessor but also all of its competition.

My impressions of the Babolat Jet Mach II are positive all around and I’m now looking forward to the clay court season more than ever. I believe this new Babolat tennis shoe is one of the best clay court shoes available on the market. With this shoe, Babolat has succeeded in creating footwear with innovative high-tech details and increased comfort, so every player can make the most of his or her game. And, to top it off, the Babolat Jet Mach II also looks great! 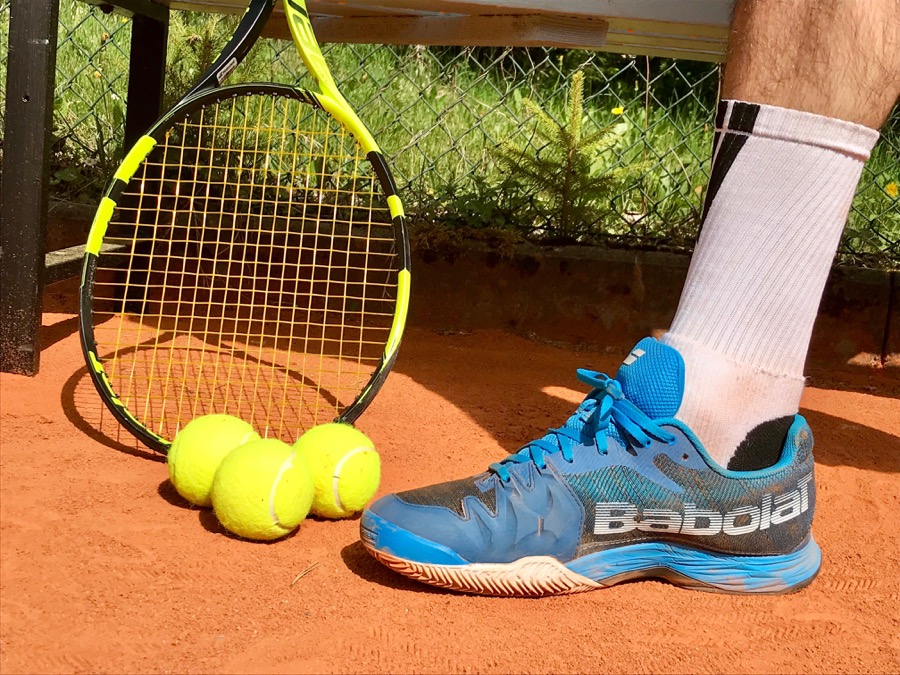 FOR ALL YOU OUTDOOR GIRLS: THE NEW SALOMON WOMEN’S HIKING SHOES

BOGNER FIRE+ICE IN OUR KELLER SPORTS STORE: WE ARE FEARLESS - ARE YOU?