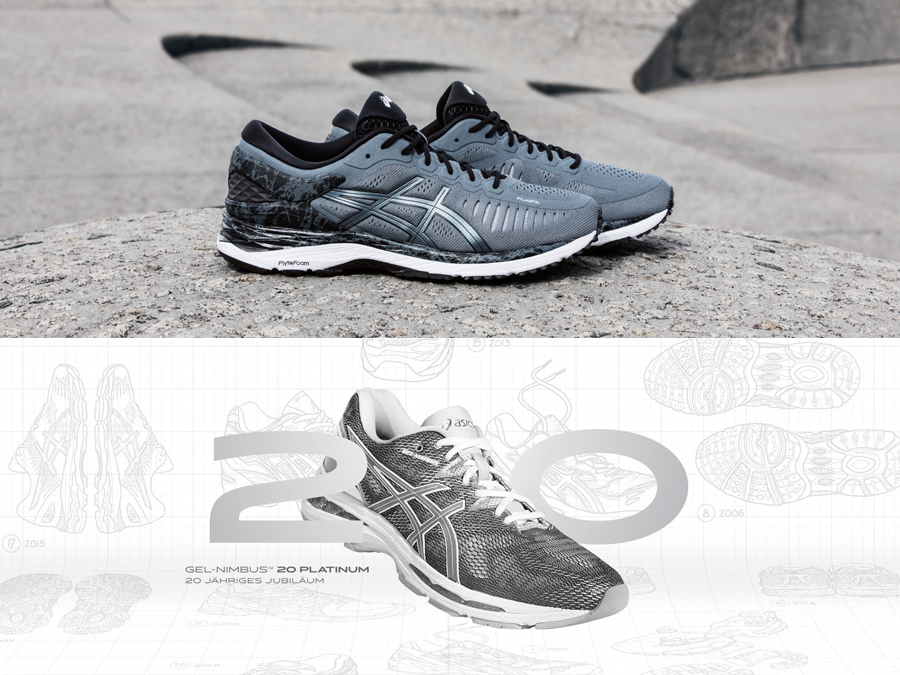 It’s not been long since our partner ASICS launched the new ASICS MetaRun. Back then it was seen as a flagship ASICS running shoe - and it still is today. The ASICS MetaRun is equipped with five new technologies and all kinds of ASICS features. We’ve taken a particular interest in the new version of the ASICS MetaRun. What’s this running shoe really capable of? Is it truly ASICS’ best running shoe? We’ve compared it to one of the Japanese brand’s most popular shoes, the ASICS GEL-Nimbus 20 to see how the new model compares to the good old favourite. 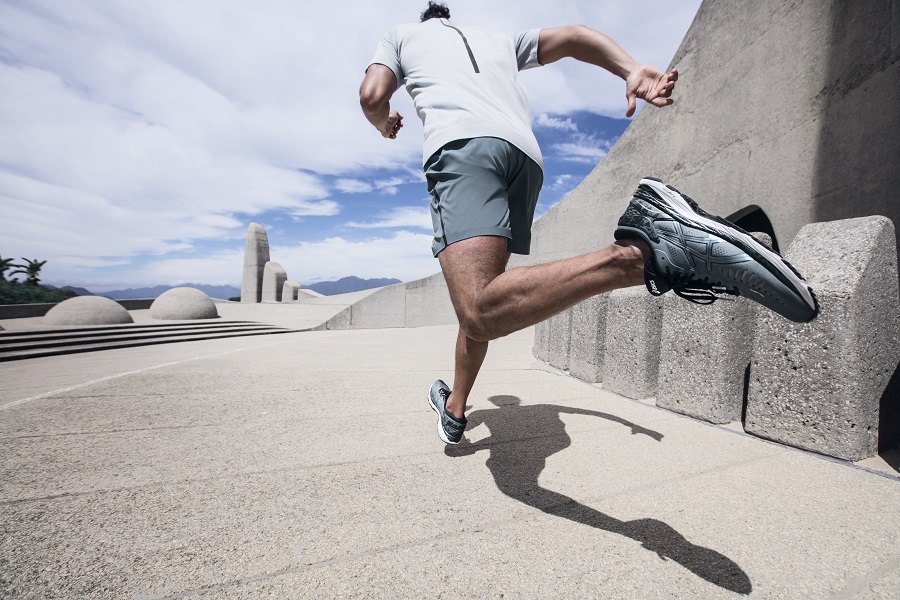 Before looking into the running shoes in more depth, we want to lay out the basics of both models side by side, so you can see the main differences between the two ASICS sports shoes at a glance.   * Current prices may vary Now that you’ve had a look at the ratings and specs of both running shoes, we’re going to look into the details of the ASICS MetaRun and the ASICS GEL-Nimbus. What makes these shoes special? What technologies do they use? Read on to find out.

The ASICS MetaRun is a neutral running shoe designed for long-distance runs. This shoe uses a grand total of 15 ASICS-exclusive technologies. The result is a sports shoe that delivers a reactive, well-cushioned running experience. The first big technological advancement can be seen in the arch of the sole, where the so-called AdaptTruss system is to be found. AdaptTruss is a two-part element made up of carbon fibres that deliver support and flexibility at the same time. This mobile piece absorbs impact to the midfoot during a stride and distributes it evenly along the foot for lasting stability, no matter what distance you run. 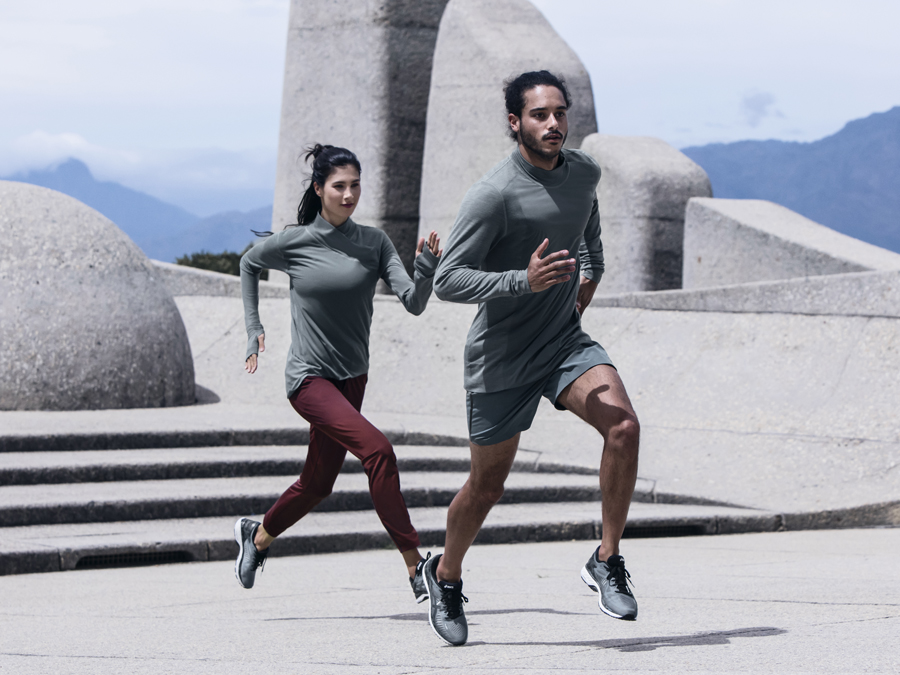 The layer above this is the midsole. The ASICS MetaRun was the first shoe to come with the completely new FlyteFoam material, which was developed in the ASICS Institute of Sports Science in Kobe, Japan. FlyteFoam is around 55% lighter than a conventional EVA sole, and it’s better at retaining its original shape. This means that it springs back after ever stride, providing soft cushioning throughout your run. As well as FlyteFoam, the ASICS MetaRun also has strategically located, tried-and-tested ASICS GEL. The shape and positioning of the gel have been improved and renamed as ASICS X-GEL technology. The result? More cushioning and more protection for your foot over long distances. 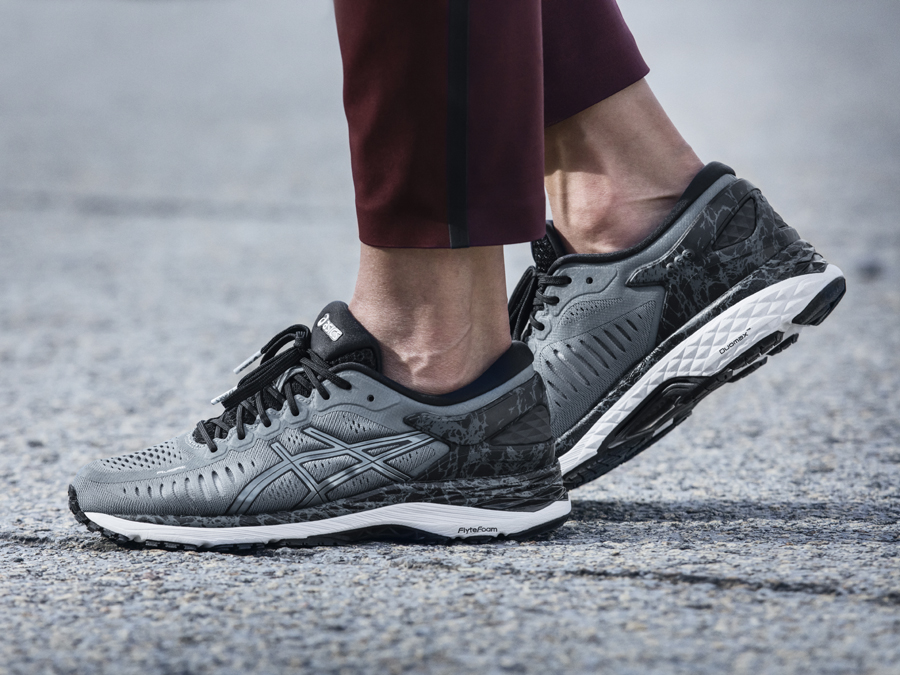 Another innovation ASICS has built into the MetaRun is a new heel counter. The external cap is shaped like an X and it serves to give your heel more support during a run. The X lies directly on and around the heel, stabilising it even after 10k or more. Last but not least is the upper, which consists of a single-layer mesh material that wraps around the foot like a sock. The unique combination of open and closed web patterns ensures minimised friction against the skin and an even better fit - flexible, breathable and super comfortable.
Find the new ASICS MetaRun here » 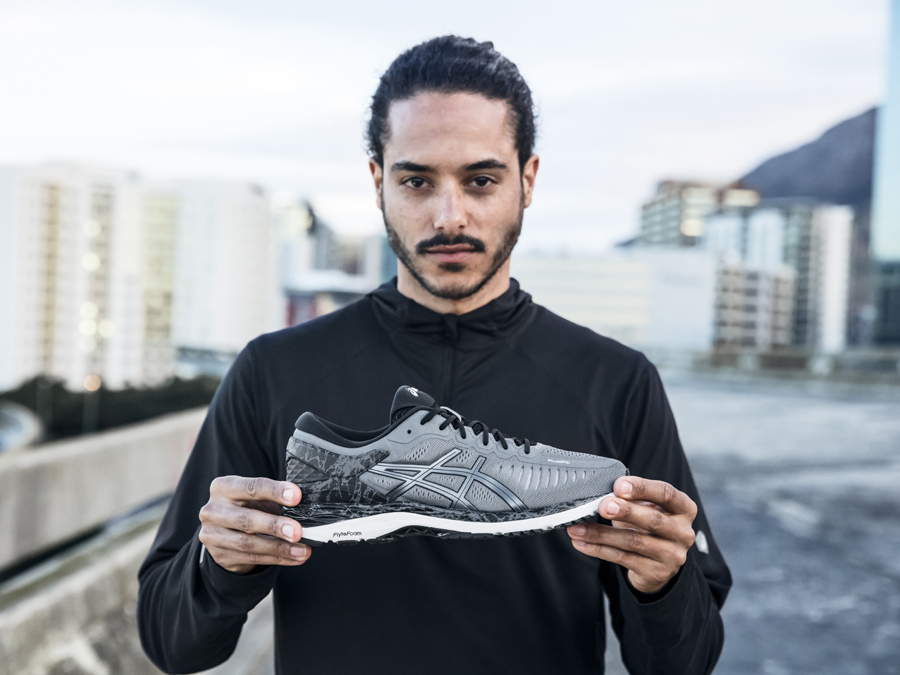 The ASICS GEL-Nimbus celebrated its 20th birthday this year. It’s a running shoe with outstanding cushioning that is ideal for longer, more challenging runs. Fit and comfort have both been improved in the GEL-Nimbus 20. Thanks to a FluidRide midsole with a FlyteFoam base and SpEVA upper construction, the long-distance running shoe delivers excellent cushioning. It also comes with increased spring-back properties and reduced risk of injury to the arch of the foot. 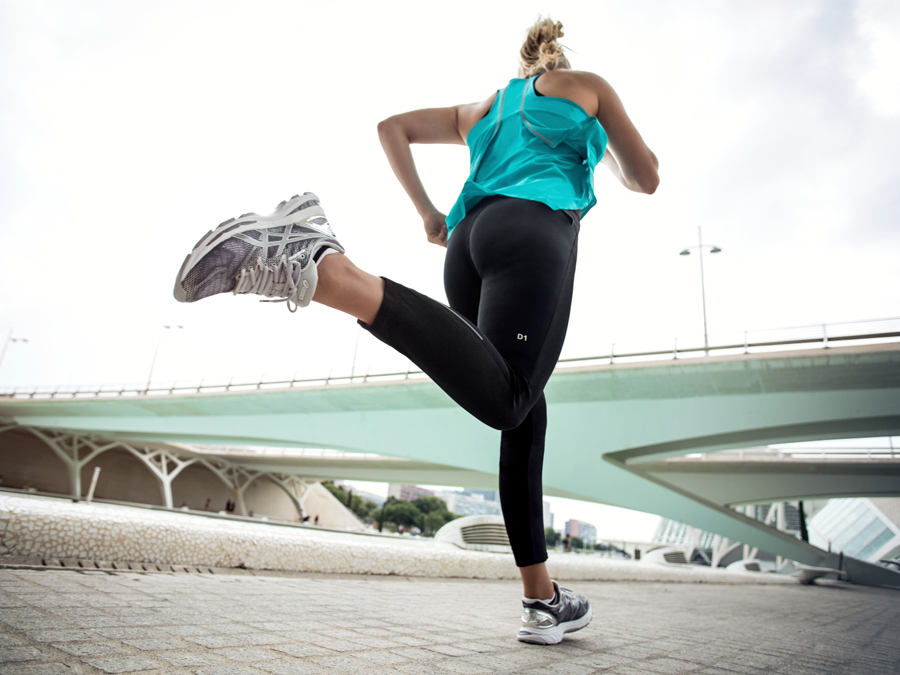 The ASICS Nimbus 20 uses revolutionary ASICS FlyteFoam technology, designed to provide optimal comfort and a reactive running experience while keeping the shoe as light as possible. The new FluidFit 2.0 mesh upper adjusts beautifully to the foot, while strategic overlays support the foot. With reflective 3M elements, this shoe is perfect for runners who pursue their hobbies on roads and street. This must-have design wouldn’t be complete without the famous ASICS Gel cushioning under the heel and forefoot. The cushioning provides maximum spring-back and superb comfort, while the AHAR rubber outsole cushions every stride and guarantees top grip.
Discover the ASICS GEL-Nimbus 20 now » 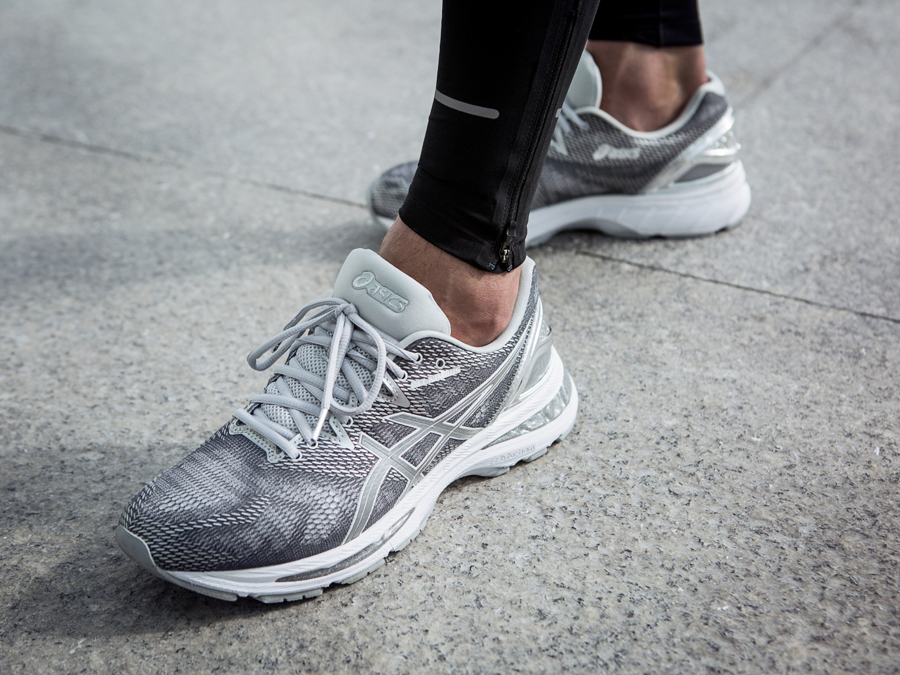 An in-depth look at both running shoe models shows us some similarities but also some differences. The MetaRun is more technologically advanced than the ASICS Nimbus 20, both shoes have different heel counters, uppers and arch stability systems. The cushioning technologies are very similar though. On the whole, it’s safe to say that the two running shoe models are perfect for long-distance runs, but the MetaRun is a good deal comfier, more flexible and more sturdy than the Nimbus. It’s also more expensive. The Nimbus 20, one of ASICS’ oldest shoe models, isn’t about to be left behind though! The ASICS GEL-Nimbus 20 is an outstanding running shoe that will take you from 10k runs to marathon distances.
Which shoe do you like the most?
Tags: ASICS, COMPARISON, FLYTEFOAM, GEL-NIMBUS, METARU, NIMBUS, RUNNING, RUNNING SHOES, TECHNOLOGY

GET ONE OF 100 FREE TICKETS FOR THE TOAXNIGHT

THE PURPOSE OF COMPRESSION RUNNING CLOTHING

BERLIN MARATHON 2018 - THROUGH THE CAPITAL WITH THE NIKE VAPORFLY 4%