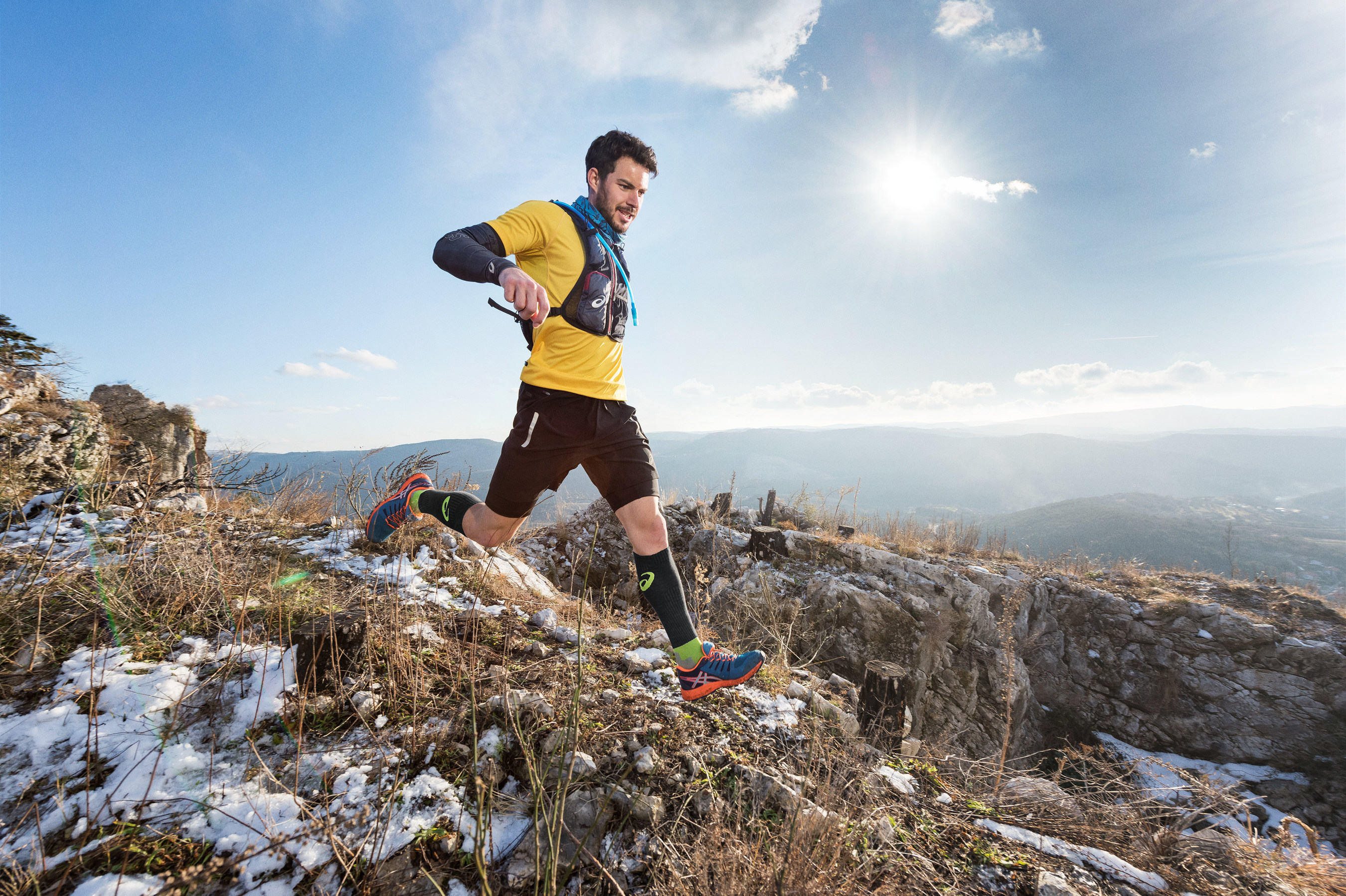 The Asics Beat the Sun run on 21st June 2016 is a very special competition. Eight teams from five continents compete against each other – the goal is to go around the highest mountain in Europe, the Mont Blanc, in team relays before the sun goes down on the longest day of the year. In numbers this means approximately 150 kilometres at 8400 metres high in maximum 15 hours, 41 minutes and 25 seconds. 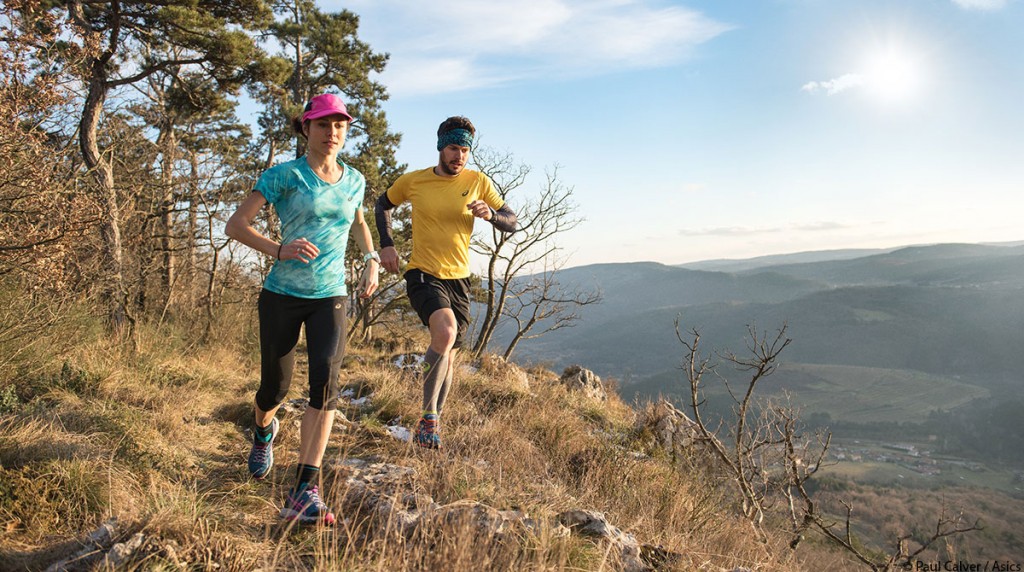 Not only is the route difficult, but also the variable weather conditions make this competition extremely challenging for runners. From snowy fields, through rain and blistering heat - temperatures can vary by up to 30° C.

One other particularity about Asics events is that the teams are a mixture of professional and amateur runners. While the amateur runners are selected via online voting, Asics has already found some professional athletes for 2016. Among them are Ryan Hall, US record-holder for the half marathon; Deena Kastor, winner of the Bronze medal in the marathon category at the 2004 Olympics; and Charles Franzke, a German extreme hurdle runner.

ANOTHER GERMAN WINNER OF THE IRONMAN HAWAII - RYF WITH THE TRIPLE