ALL SET FOR THE HAHNENKAMM RACE 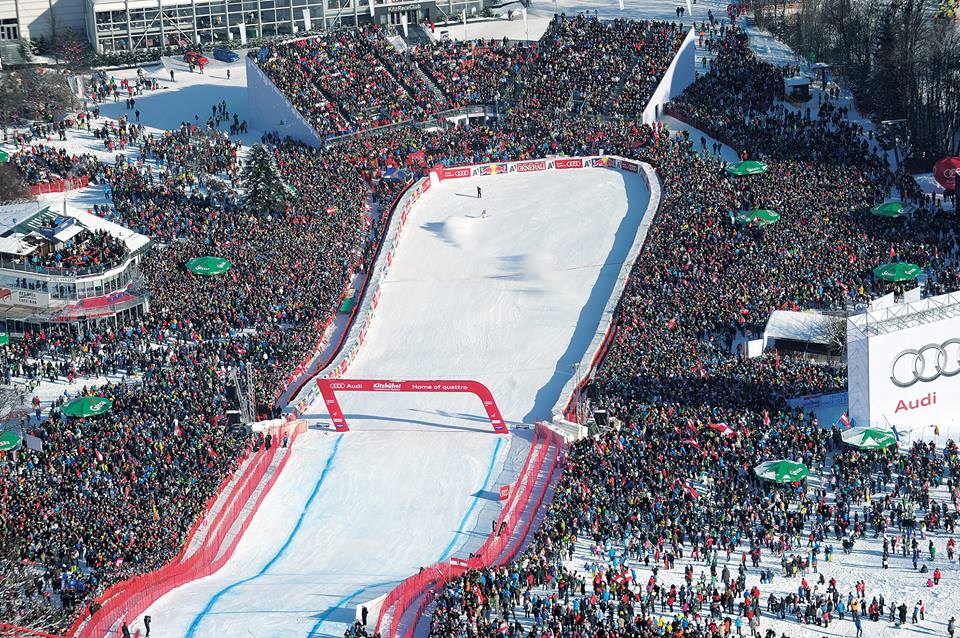 It all begins on Friday, finally: the most spectacular skiing weekend of the season. Once again, thousands of excited skiing fans will gather in little Kitzbühel to celebrate and cheer on the global elite skiers as they race down the Streif. Skiers have been braving this steep slope (one of the most difficult and dangerous skiing slopes in the world) since 1937. The Hahnenkamm race grows more popular every year. Almost everyone who’s seen the race once will already recognise the names of the different routes: Mausefalle, Karusell, Gschöss, Alte Schneise, Seidlalm and Hausbergkante. On the Mausefalle, skiers can fly in the air for up to 60 metres. The resulting compression force is around 10 times greater than the skier’s body weight. Add that to speeds of up to 140 km/h and a slope inclination of up to 85% and you get a route that is particularly dangerous and has led to countless injuries. Nonetheless, skiers and skiing fans alike all greatly look forward to this weekend. Between 40 and 50 thousand spectators will be following the race from the finish line and the stadium, creating an atmosphere that is completely unique in the ski racing world. 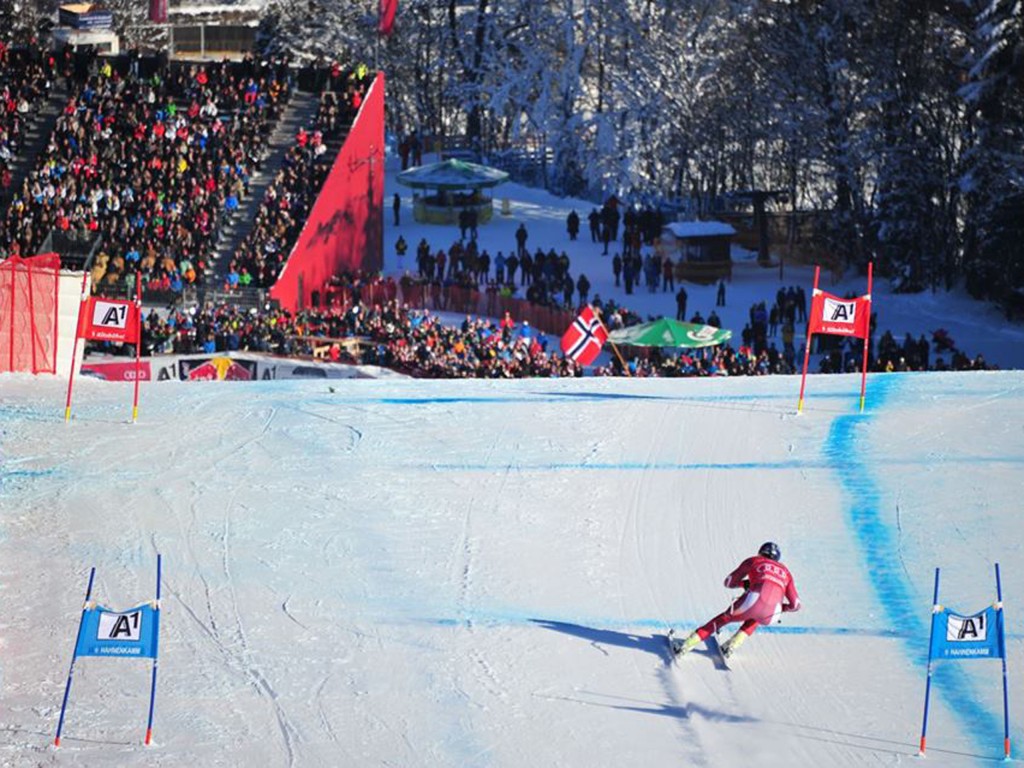 This weekend’s line-up is as follows: