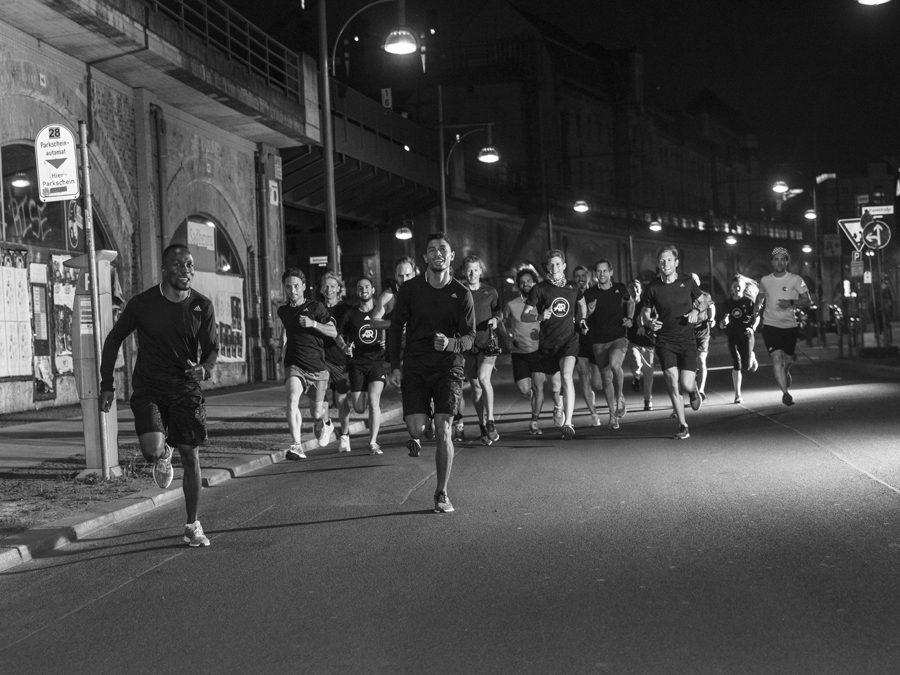 Recently, our partner adidas organised a special test for the new adidas PureBOOST DPR. Invited to this event in Berlin were world-class athletes, like Wayde Van Niekerk, Akani Simbine (both from South Africa), Noah Lyles, Tori Bowie (both from the US), Shaunae Miller (Bahamas) and Sally Pearson (Australia); the adidas Speed Squad, the adidas Runners, several recreational runners and influencers. After hosting a street art exhibition, the joint 6 k run took place with the typical pitfalls of urban running: irritating city lights, abrupt directional changes around sharp street corners, breakneck cyclists and many other obstacles and distractions that needed to be overcome. The adidas PureBOOST DPR was developed specially for such city runs, so the participants were able to test the shoe perfectly and find out all of its benefits. The event culminated with a block party in the adidas Runbase. 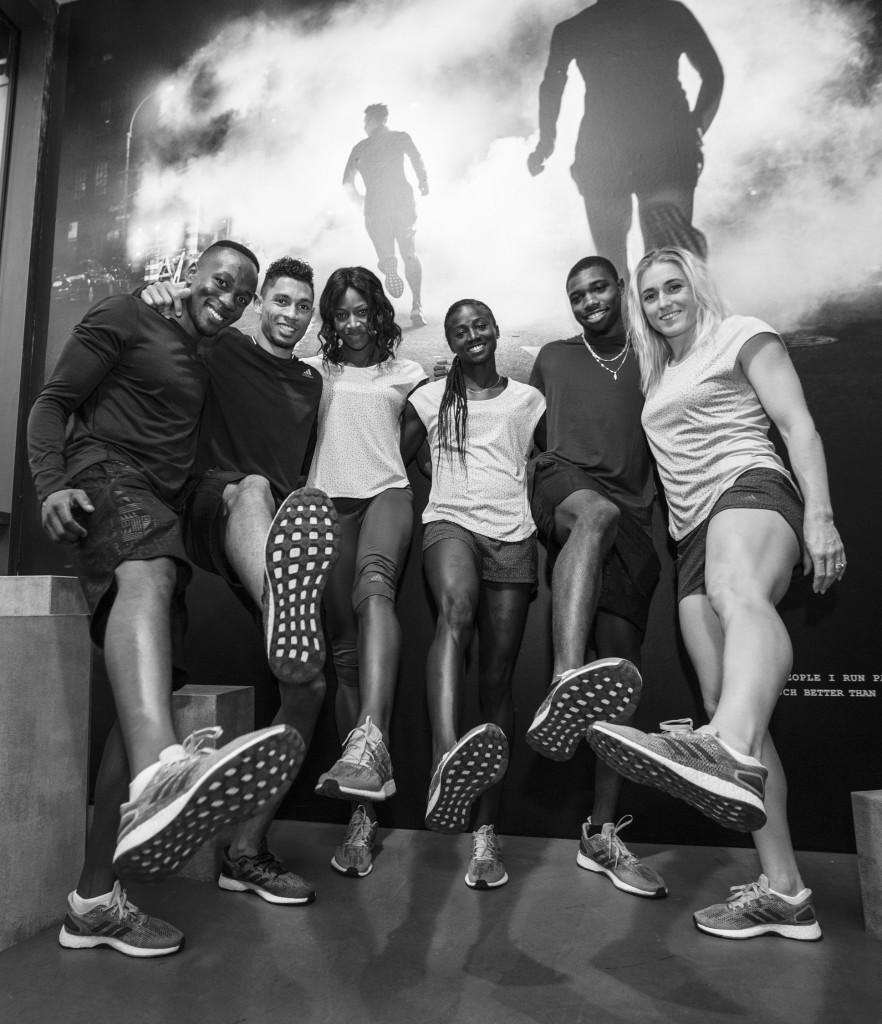 Philipp Schapitz, Director of Communications at adidas Running, said: “It was fantastic to bring the athletes and the communities together and feel the pulse of the city.” Reigning Olympic Champion, World Champion and world record-holder of the 400 m, Wayde Van Niekerk, told us: “It was an extraordinary experience to leave my daily routine behind and run on the streets of Berlin with the adidas community”. We now have the new adidas PureBOOST DPR in our selection. What do you think of the shoe? 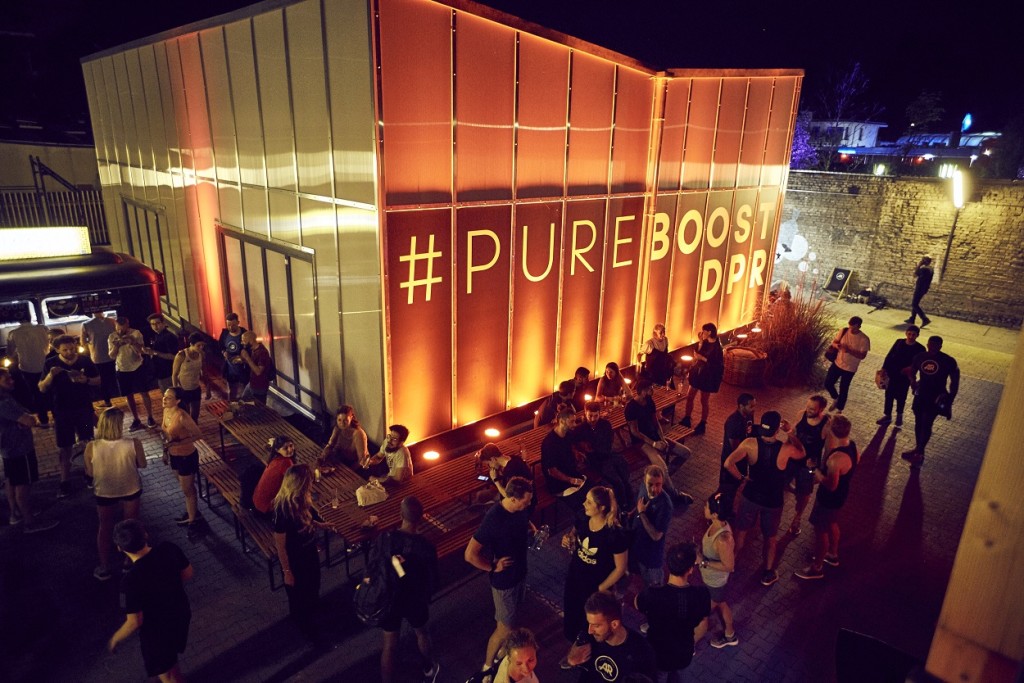 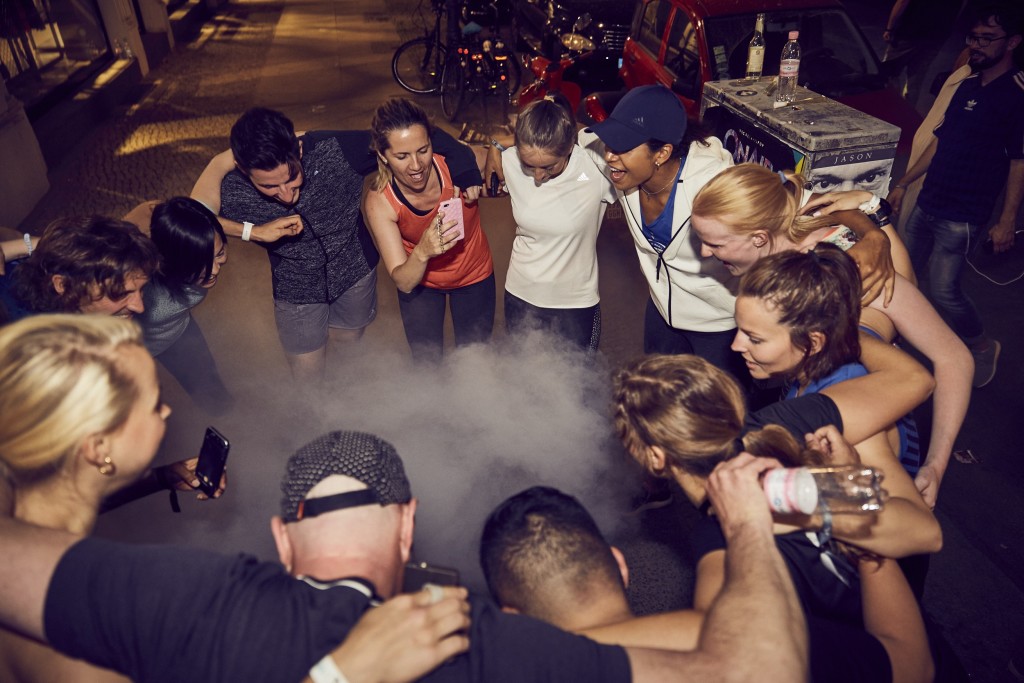 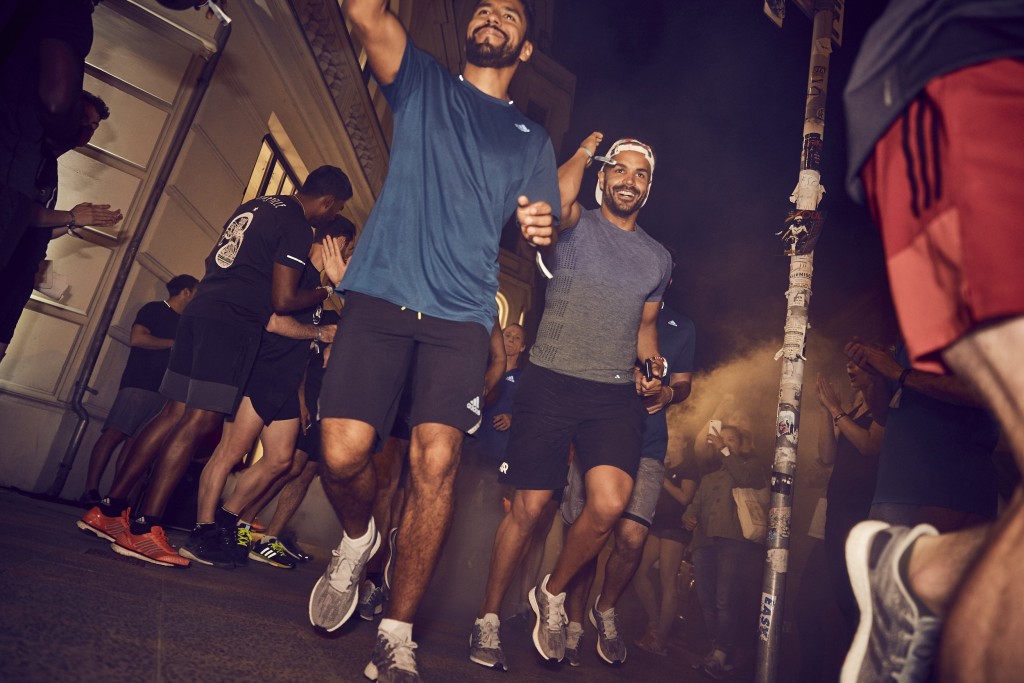 HOW LONG DO RUNNING SHOES LAST? WHEN SHOULD THEY BE REPLACED?