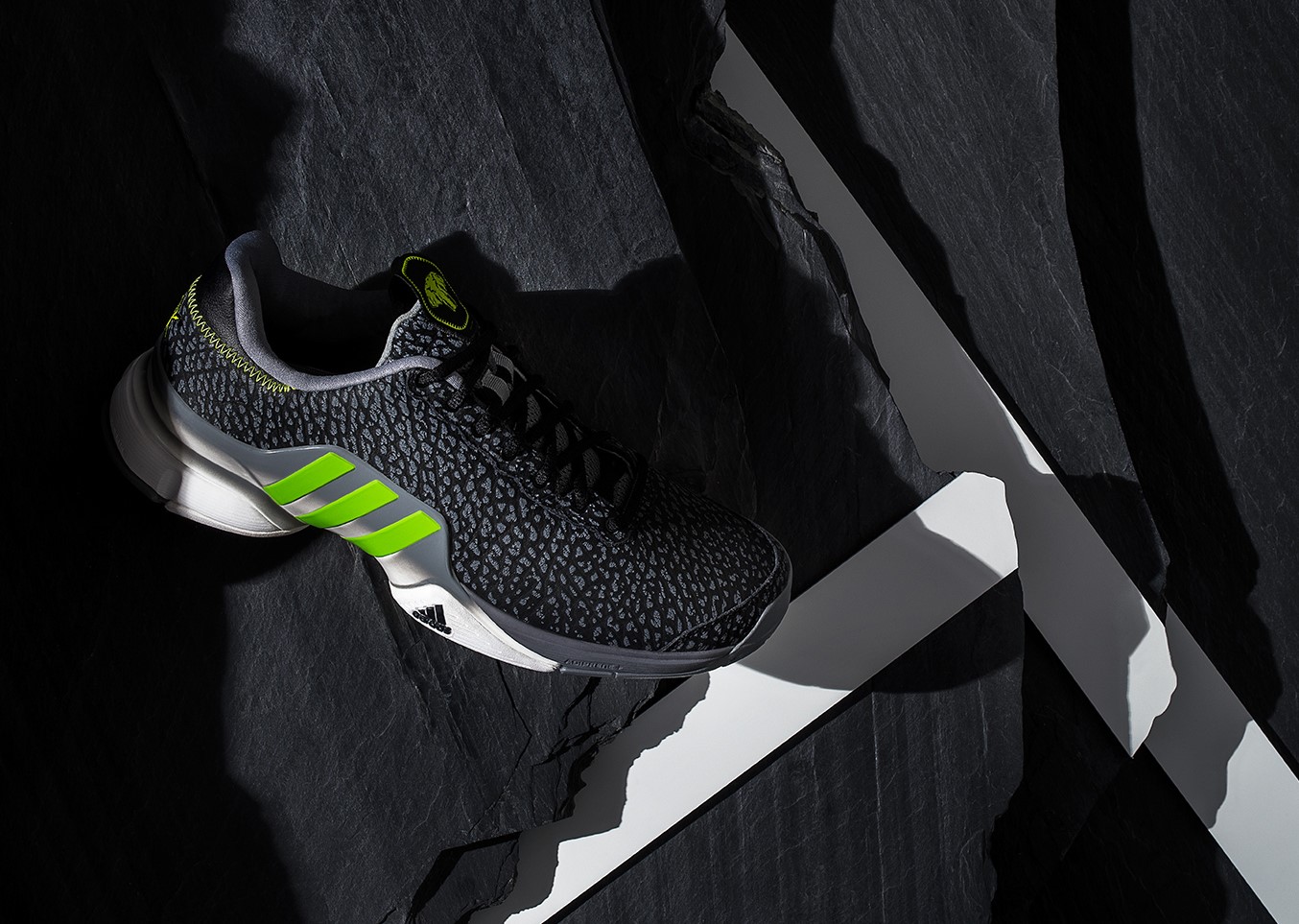 With the Barricade 2016 Hannibal adidas has added a new piece to Energy Pack, a collection to which the adizero Ubersonic Aphrodite and the Barricade Alexander also belong.Named after the great Carthaginian General, the design is inspired by one of Hannibal’s greatest battles - the one where he marched an army of 100,000 men and almost 40 elephants over the Pyrenees and into southern France. The elephant head on the tongue of the shoe and the print on the material upper, which resembles elephant skin, serve to encourage athletes to turn any hopeless situation into a victory. What do you think of the new tennis shoe? 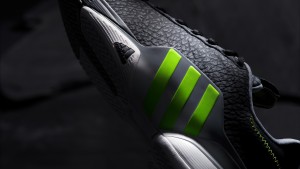 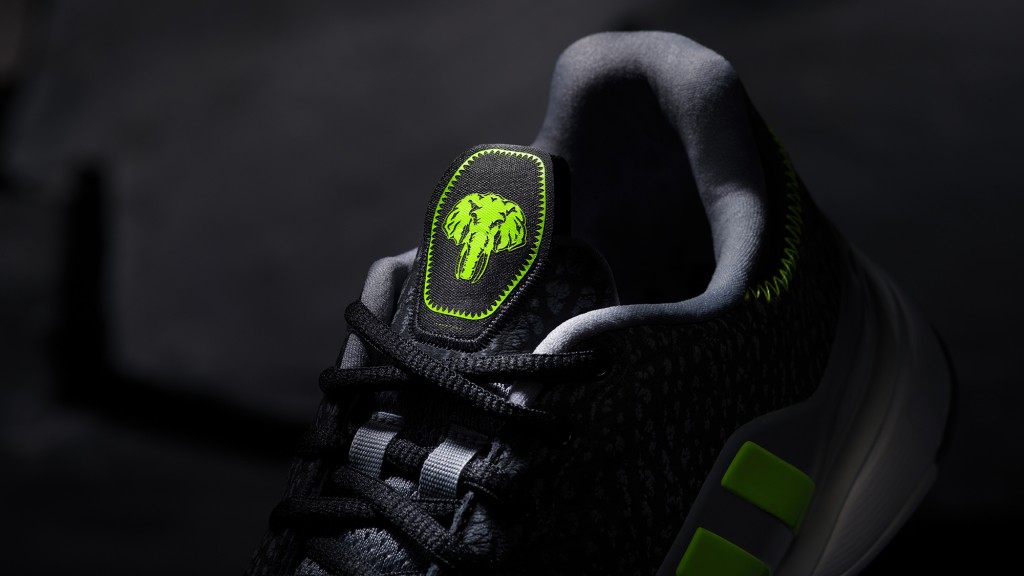 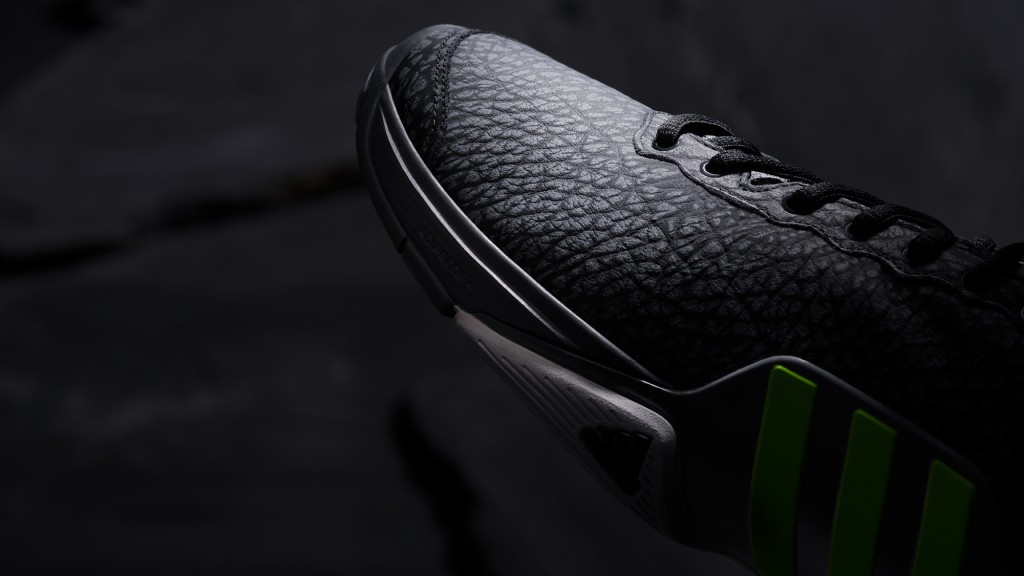 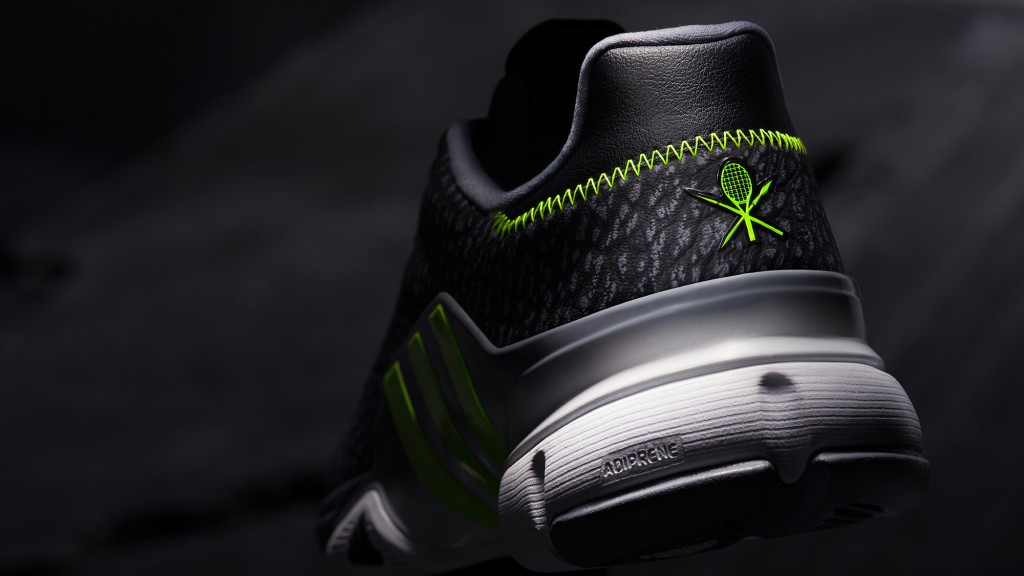 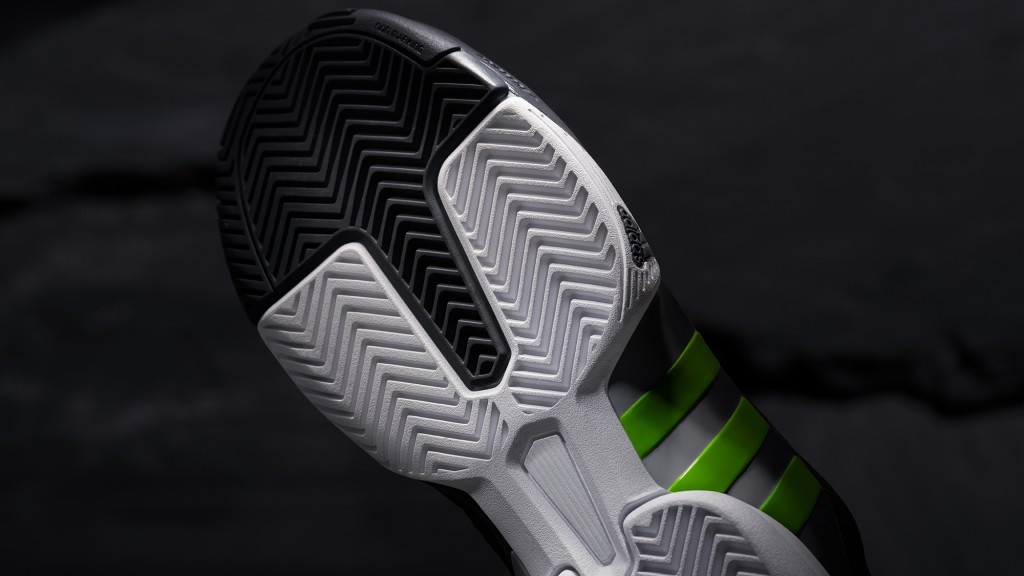 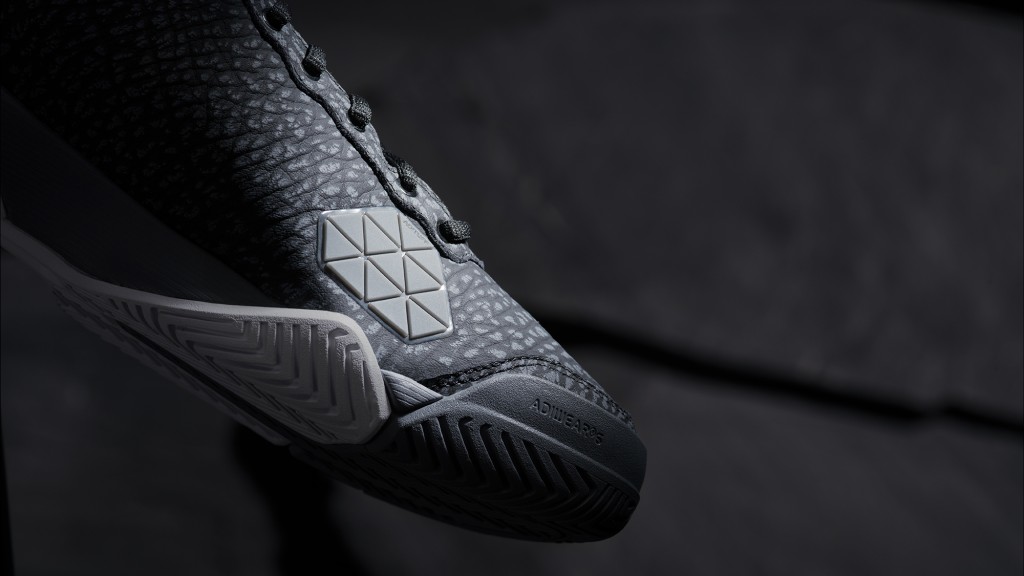