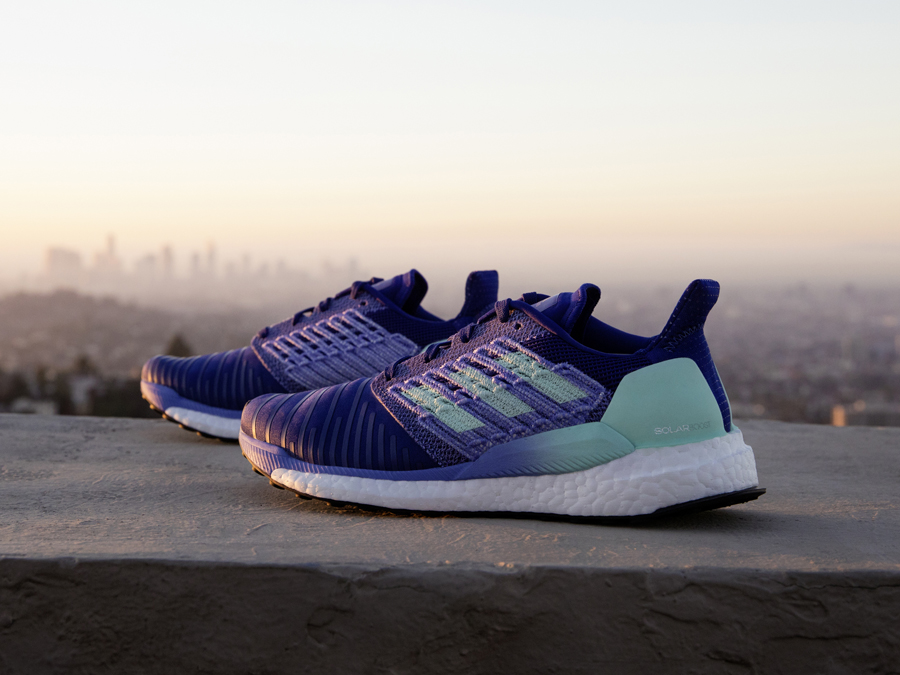 Our partner adidas works incessantly at improving its sustainable technologies. Now, adidas Running has a new, innovative, high-tech running shoe to offer: the adidas SOLARBOOST. This running shoe sets new standards when it comes to functionality, fit and energy return. The new adidas SOLARBOOST is the successor to the adidas Energy BOOST. Read on if you want to find out how the shoe is constructed, what makes it different from its predecessor and where to buy it.

As the ‘Solar’ in the name of the new adidas Running performance shoe suggests, the brand has taken inspiration from space and developed the so-called ‘Tailored Fibre Placement’. The technique consists in layering the single filaments that make up the upper material in such a way that they create a kind of mesh. This is all possible thanks to ARAMIS data, which has been collected using several movement and displacement sensors, and which allows researchers to create exact models of a person’s body movements. Together, the data and the carefully-placed filaments allow the mesh upper to be sewn at millimetre precision. The result of this is maximum functionality and a comfortable fit. 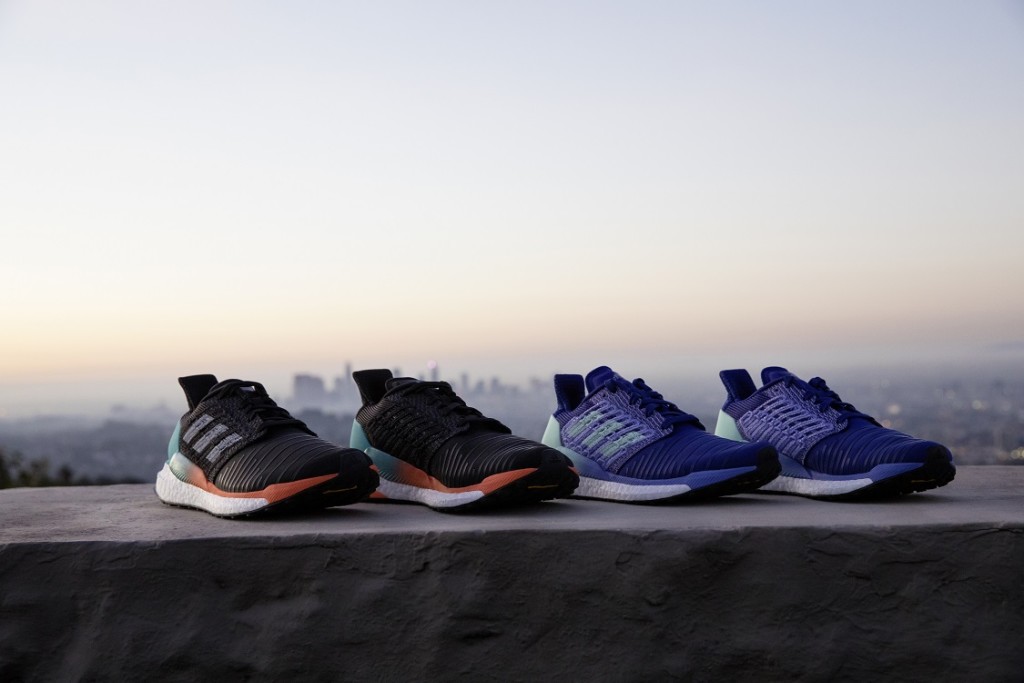 Some of the filaments used in creating the SOLARBOOST are made of recycled plastic waste from the world’s oceans. This is fruit of the long-running collaboration between adidas and the environmental organisation Parley for the Oceans. This newly designed upper will help you reach your full potential over long distances. Apart from the upper, adidas has also updated the so-called Energy Rail. Its new symmetrical construction joins the BOOST midsole with the upper to offer you increased stability. The Fit Counter on the heel of the adidas SOLARBOOST has also been developed further. This heel support guarantees freedom of movement for the Achilles tendon and delivers an improved fit. Up to 85% of the midsole consists of the world-famous adidas BOOST material. BOOST is highly responsive and provides light, soft cushioning with excellent energy return. Last but not least, the outsole has also received an update. The rubber sole now moves with the BOOST midsole, enabling a more flexible and dynamic run.

Differences between the SOLARBOOST and the Energy BOOST

As mentioned above, the SOLAR is the latest version of the Energy BOOST. The biggest difference between these two running shoes is the upper material. While the Energy BOOST offers a Techfit Mesh upper, the SOLAR comes with a new Tailored Fibre Placement upper, made partially of Parley filaments. This makes the SOLARBOOST a fair bit lighter than its predecessor, meaning that you enjoy extra energy during your runs, especially longer ones. Chris Ekman, Senior Product Manager of adidas Running, talks about the SOLAR: “Our goal is to create a light, supportive and comfortable running shoe for all runners, so we got inspiration from the automotive and aerospace industries. This is how we discovered Tailored Fibre Placement. This technique enables us to joins materials together in a more precise way than ever before.”

When will the adidas SOLARBOOST be available?

We have this new performance running shoe in our selection right this very moment. What do you this of this new adidas running shoe?
If you haven’t already, check it out in our adidas Running Shop » 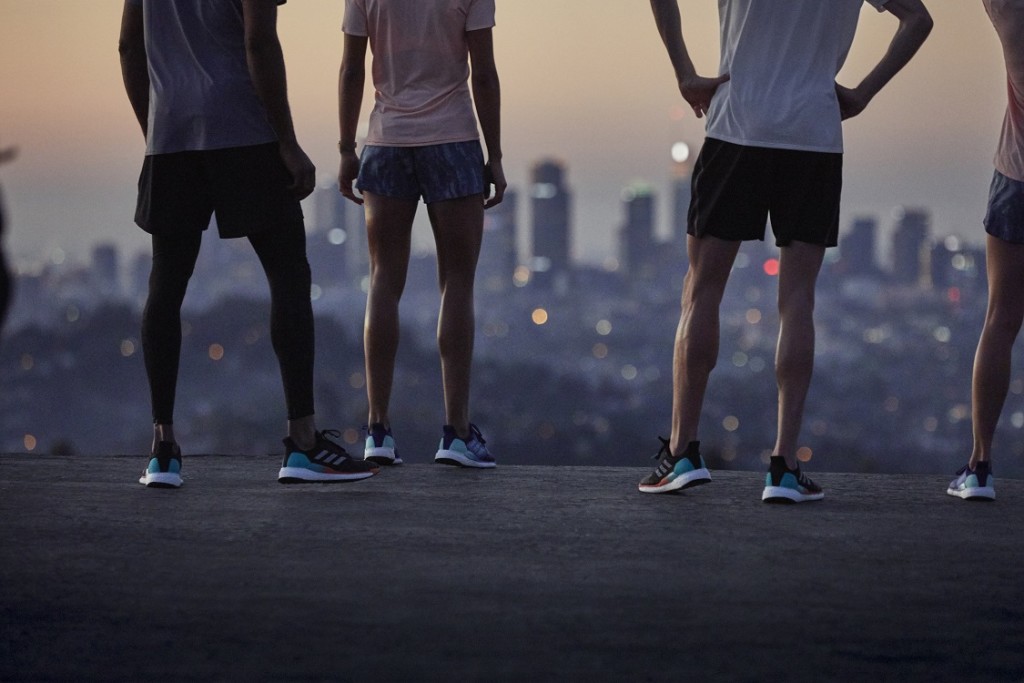 NIKE ODYSSEY REACT - THE SECOND SHOE WITH THE NEW SOLE